Ideas for removing stones and from soil 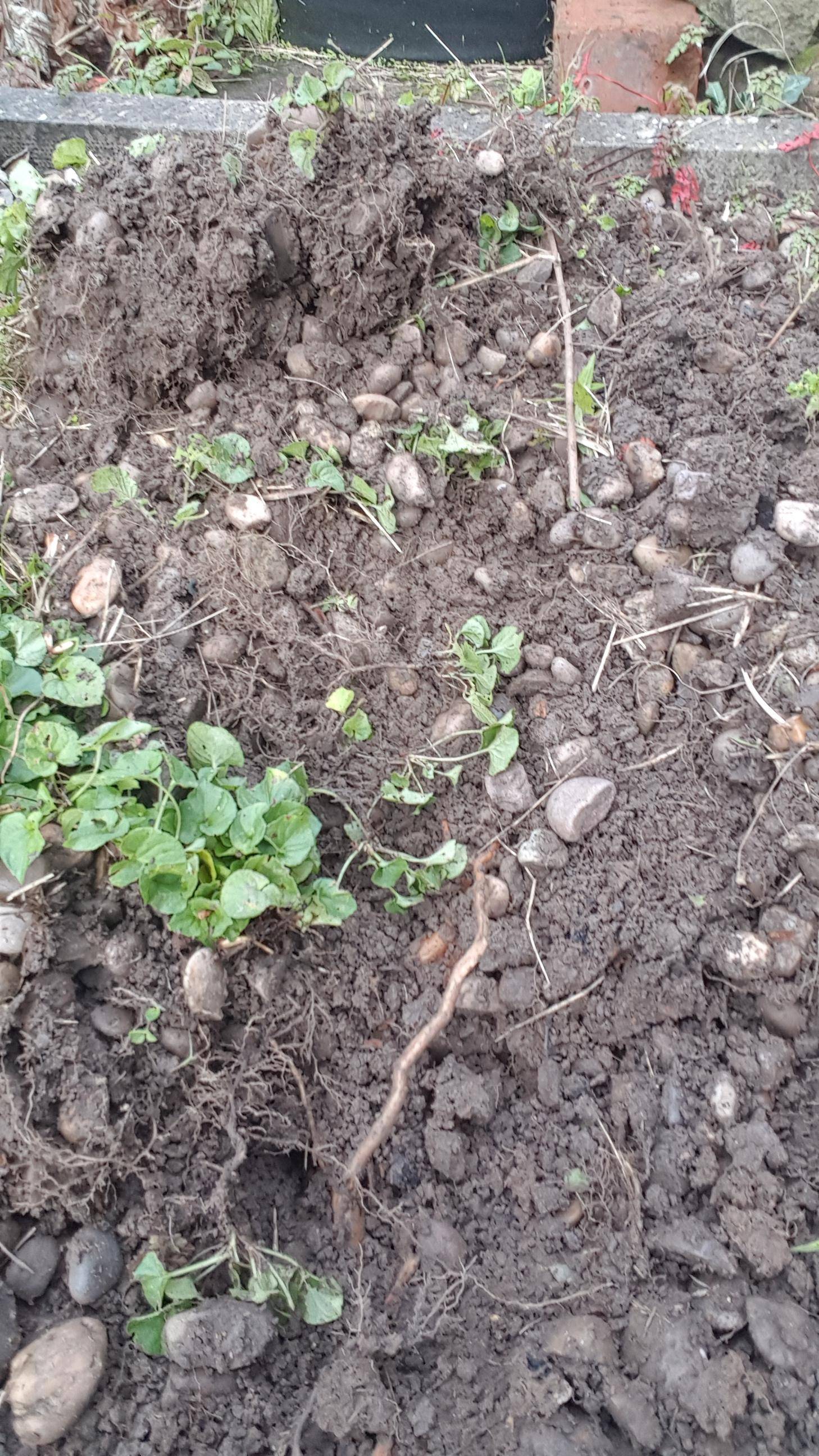 So I have a section of the garden layered with small-ish stones which I want to clear for veg growing. What kind of ideas are there which are cheap and not too tasking. I'm thinking of some kind of sieve or sifter method. The images are of the top layer and what it looks like after digging a couple inches 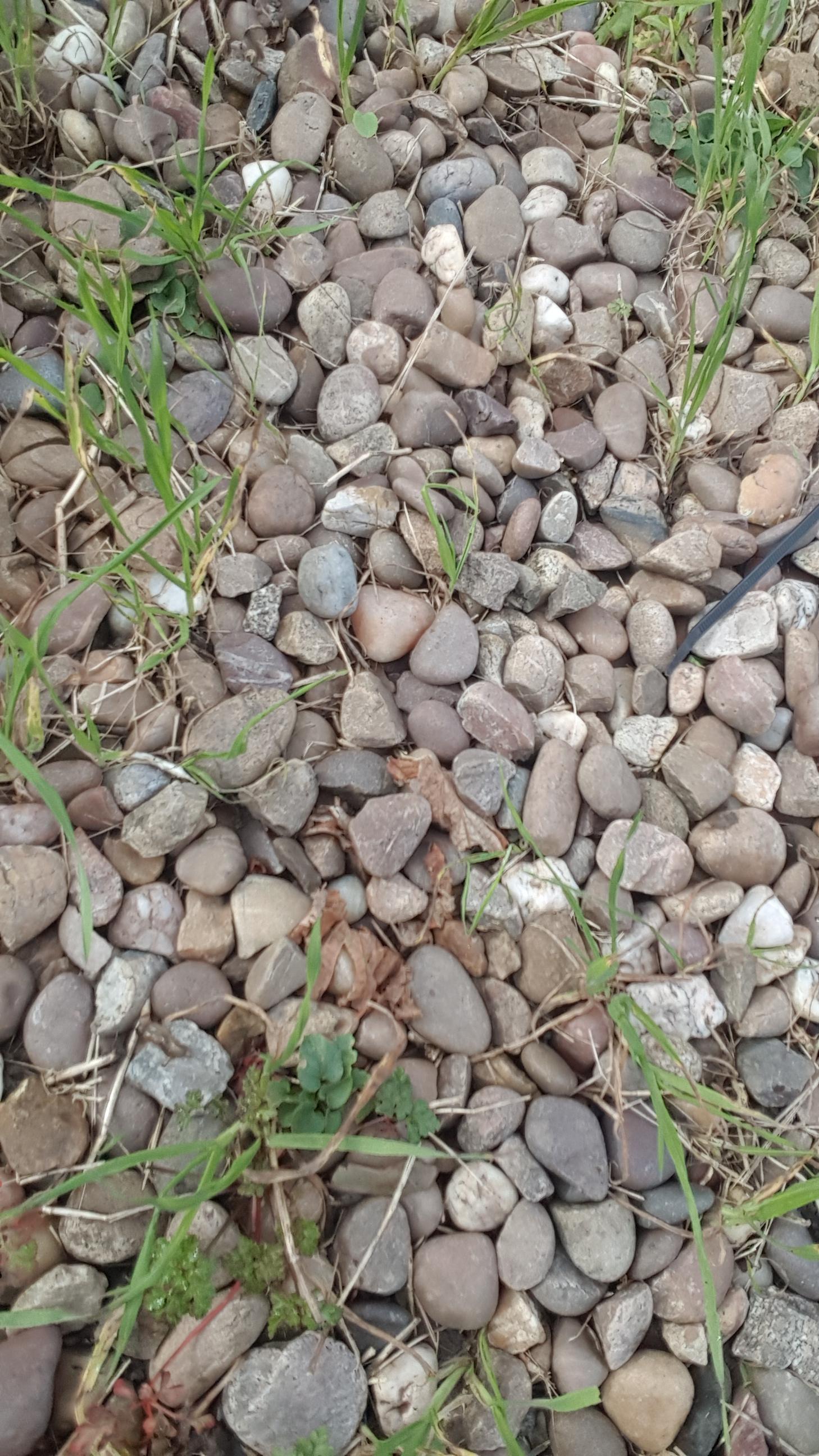 Just scrape off the layer of stones before you dig with a rake or a shovel and put them in something to either use elsewhere or dispose of. When you want to dig an area that's not been cultivated for a while, there's usually debris sitting on the top, even if there's no layer of stones, so its usual to scrape that off prior to digging. There's no easy way to get the stones off other than a bit of physical labour - if there are some larger pebbles mixed into the soil, then pick those out as you dig. One or two left in the soil here and there won't be a problem. This is still easier than turning the pebbles into the soil and then having to sieve it, although if you miss a lot of them, some sieving may be necessary.

There are very large machines used for extracting stone from soil, but they are massive and only used by contractors in large areas, say on building sites or sports grounds as part of the preparation for building something, but there's nothing small enough to use in a home garden.

After removing the top layer, you try one of these nut gatherers (note: this is a commercial site). Since it can pick up black walnuts in their husks, it could certainly take care of your river rock. You would, however, have to spend a lot time going over and over your site with the tool, so it may not be time well spent. It could save your back and knees, though.

Not the answer you're looking for? Browse other questions tagged soil or ask your own question.

14
What techniques can be used to manually sieve stones from the soil efficiently?
4
What is the optimal raised bed depth for Brassicas?
10
How can I prevent stones from rising to the soil surface each year?
3
Amending a barren yard with compost: dedicated weed barrier or no?
2
What should I do with my horrible plastic-rocks-and-weeds front yard?
6
How should I remove long grasses/roots to prepare a fresh bed?
7
No dig methodology?
5
What to do with uprooted grass & earth?
1
Putting mushroom manure on top of clay lawn
1
Redoing the lawn and improving soil