Losing money fast! How do I stop the leaves dying? 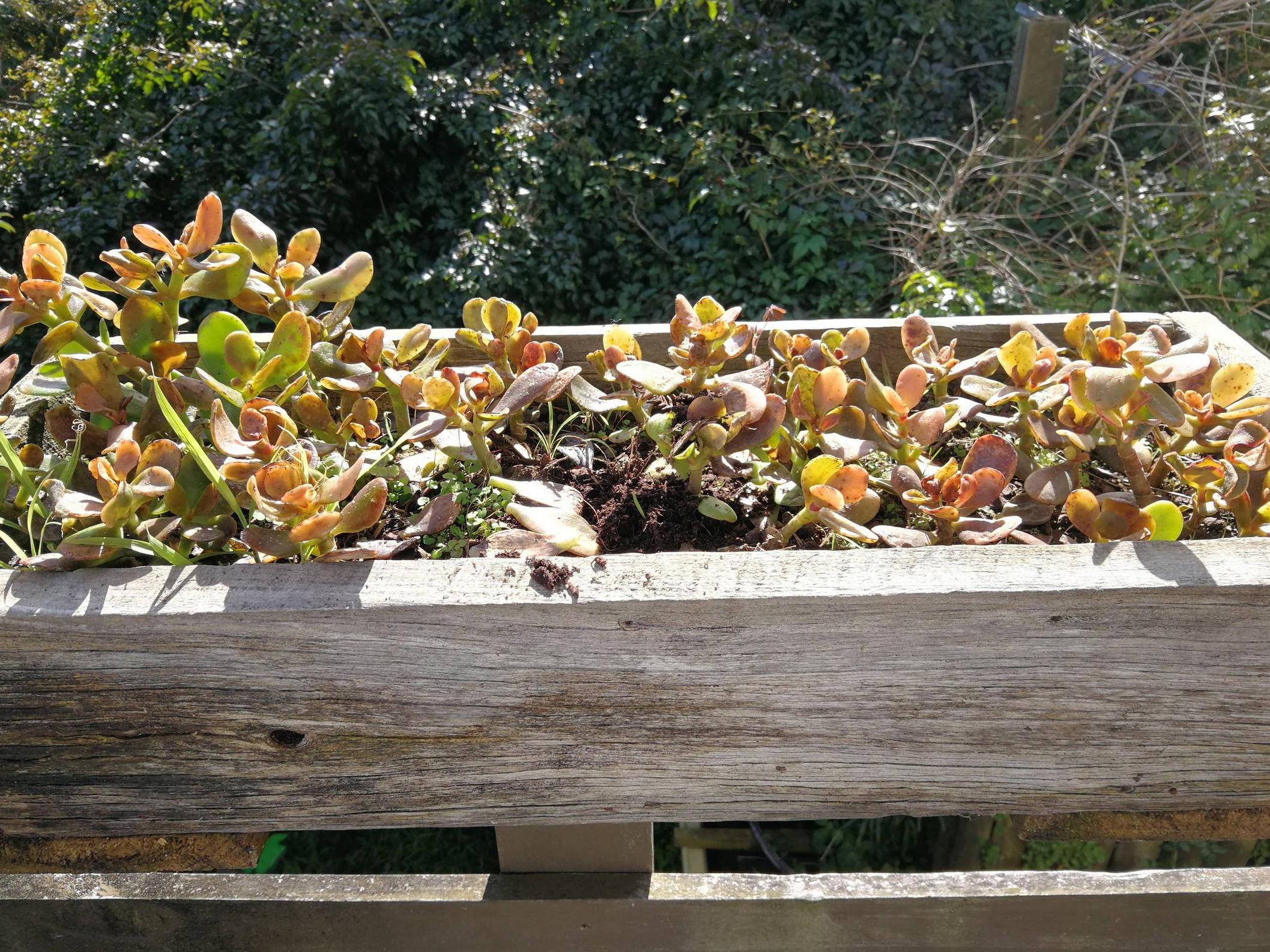 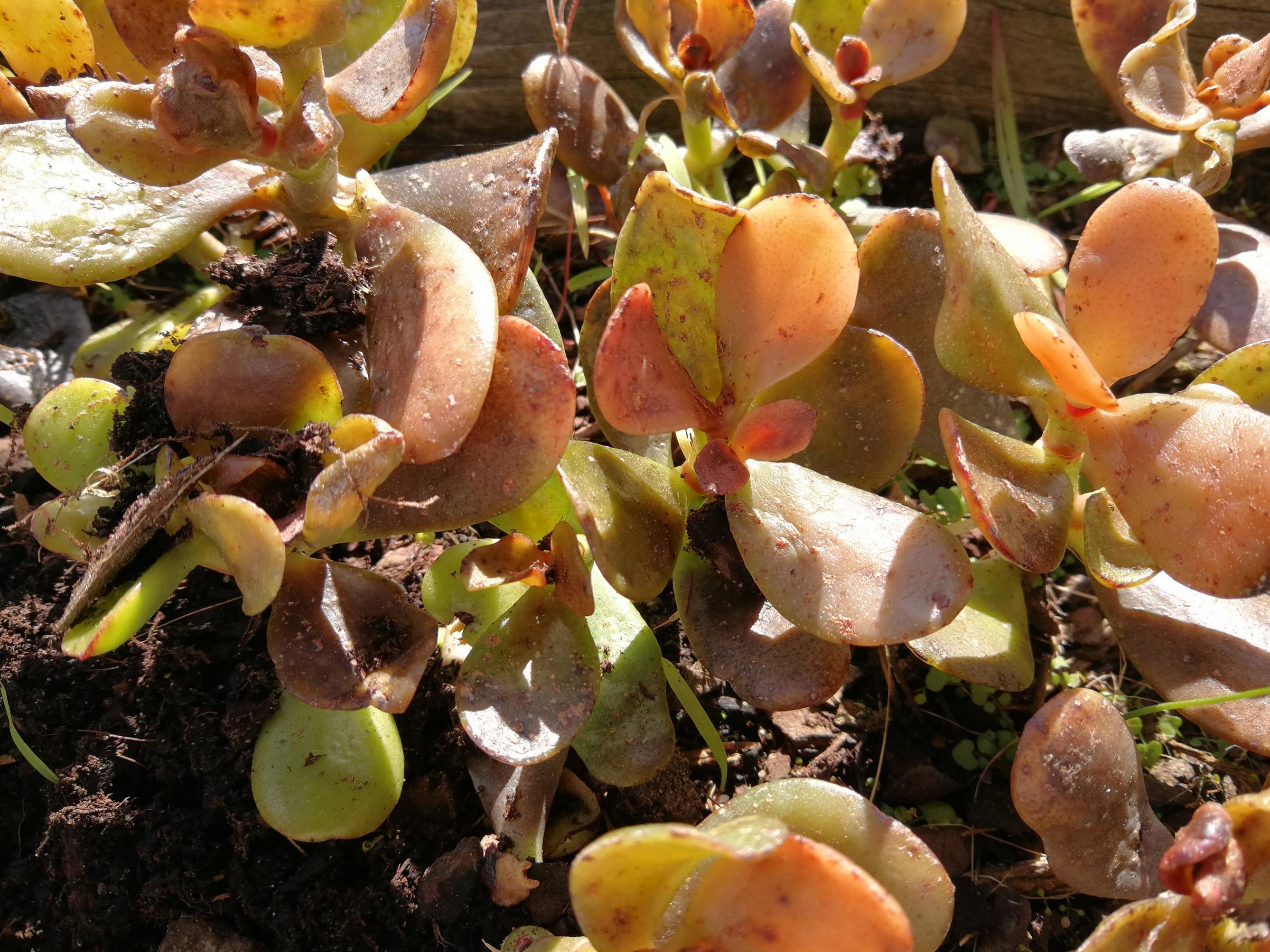 These Crassula ovata plants were given to my other a few weeks ago. I didn't pay any attention to them until today. I think they were all green when she got them. They were left outside in the frost, rain etc. I see a few green leaves on some of them. I took one out and the roots looked okay.

I'm thinking that I need to repot into cactus mix with one pot per plant.

Not sure if it were too much water, or what was the issue. The plants were all kept outside prior to her receiving them.

If they were outside during frosty or cold weather, that would explain the condition of the plants, because they are frost sensitive; the lowest temperature they will cope with is around 5 deg C/40 deg F. They do appreciate cool temperatures in winter, but prefer not to suffer anything below around 10 deg C at the lowest. Being quite wet a lot of the time as well as colder than they like won't have helped.

If, as you say, the roots appear healthy, then your idea of removing them into pots and attempting to grow them back to full health is probably the best thing to do, but if your winters regularly involve frost, they would need to be moved under shelter for next winter. Alternatively, as your winter is now presumably almost over and risk of frost might be past, you could just leave them where they are and let them take their chances, because as the weather warms up, they may recover on their own. https://homeguides.sfgate.com/low-temperature-jade-plants-64212.html

I found this information on the web : C. ovata may display a red tinge around its leaves when grown with bright sunlight. In more extreme cases, the green colour of the plant is lost and can be replaced by yellow. This is caused by the jade plant making pigments such as carotenoids to protect from harsh sunlight and ultraviolet rays. The jade plant also does best in rich, well-draining soil. The plant also flowers in the wintertime, particularly during a cooler, darker, dry spell. C. ovata is sometimes attacked by mealybugs, a common nuisance of the succulents.

it explains the pigmentations. Hope it helps.

Not the answer you're looking for? Browse other questions tagged diseases or ask your own question.

16
What is happening to my chilli plant? How can I help it?
10
Grapevine leaking water and white mucus
15
Sudden Outbreak of Yellow Leaves on Tomato (and Other) Plants
10
How do you manage dying leaves on young plants?
5
Why are large sections of bark peeling off these birch trees? Is it contagious?
3
Does anyone know what’s wrong with my Areca Palm?
2
Having Various Issues With Multiple Tomato Plants