Is my Sanseveria dying?

I'm new at gardening. I think I have over watered my Sansevieria. I don't know what to do. I've removed it from the pot, but I'm not sure if I should immediately repot it in a new soil. The longer leaves on the side are turning half yellow from near the rot upwards. should I cut them off? Can I still save it? 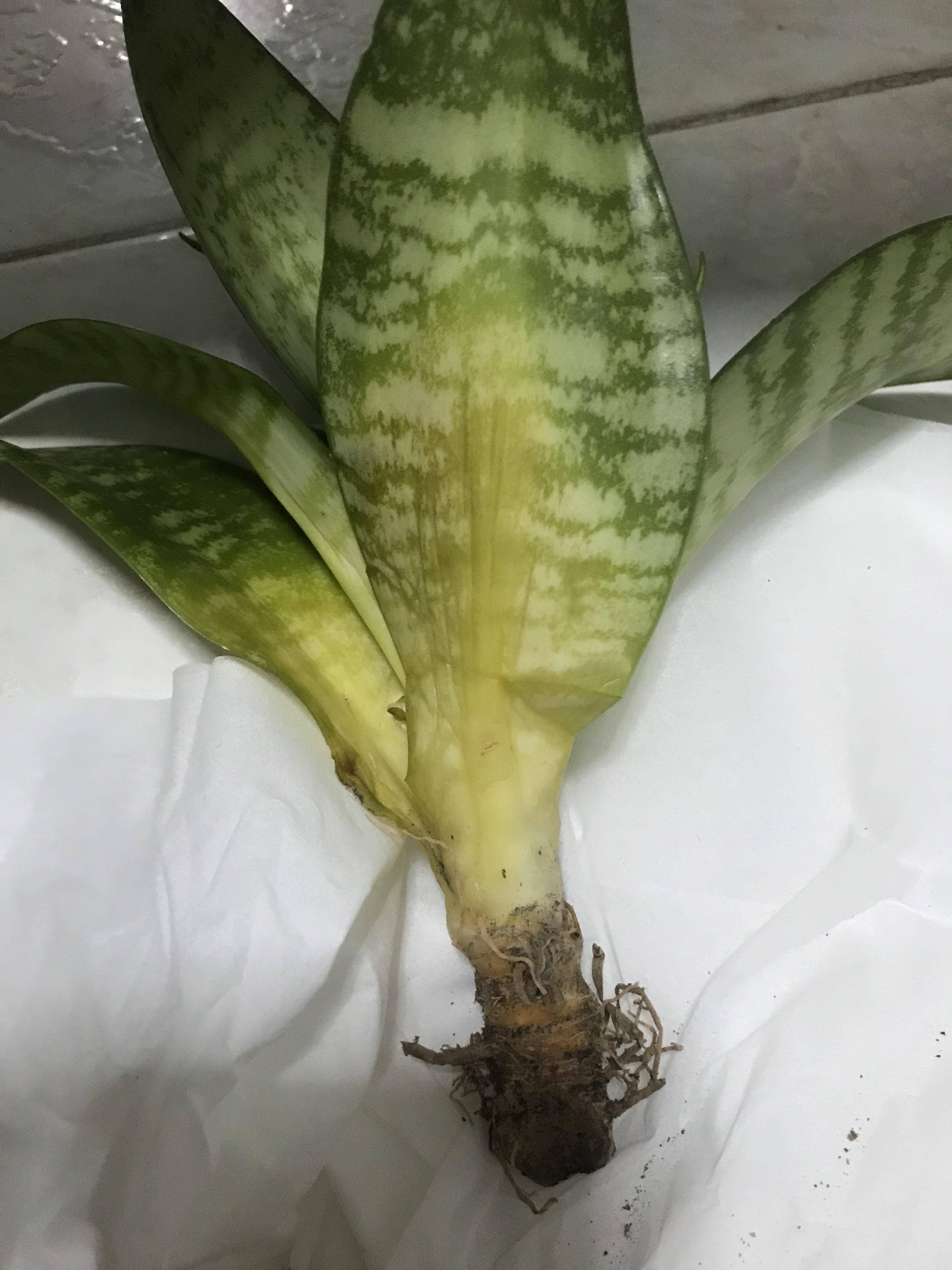 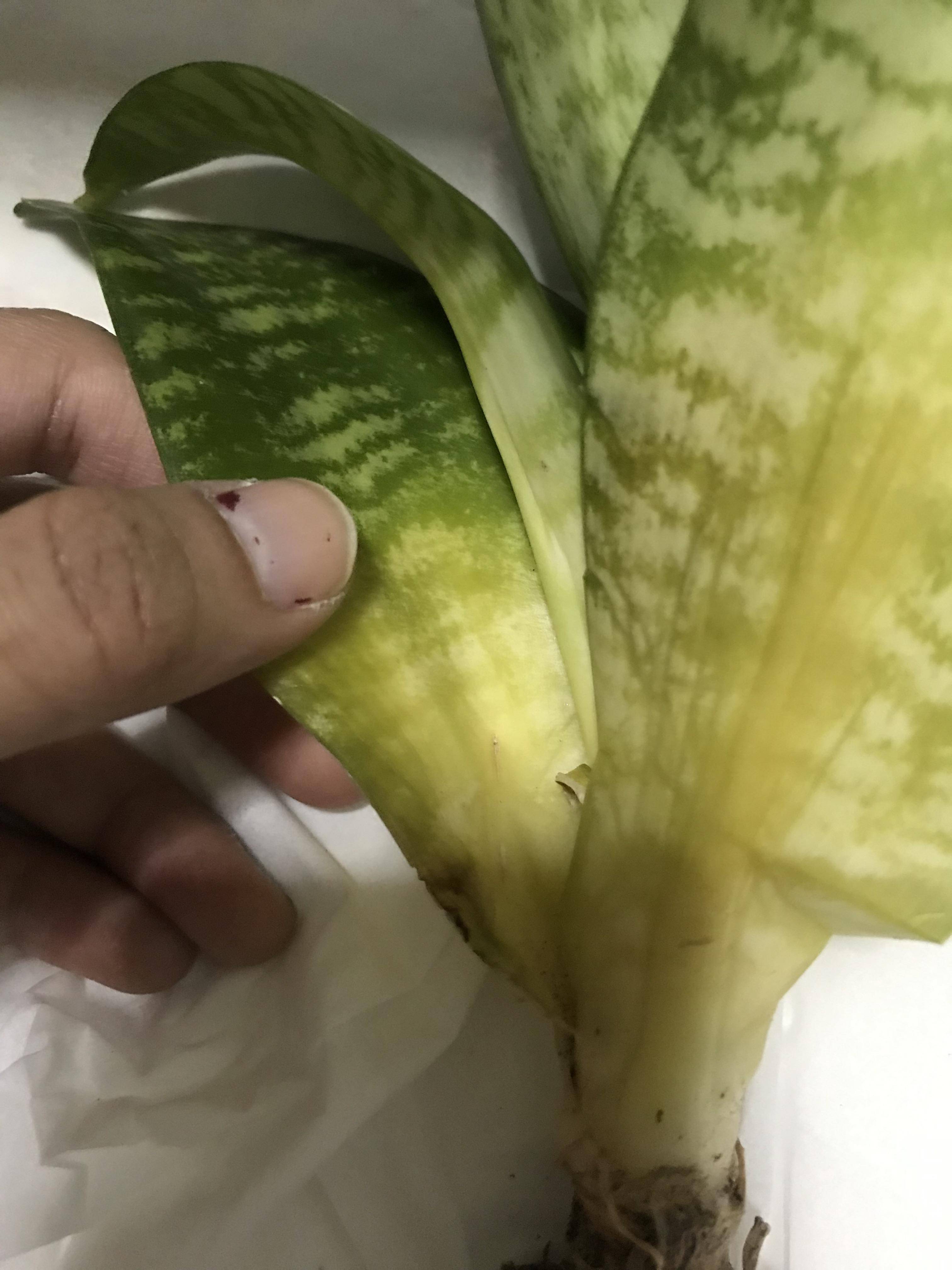 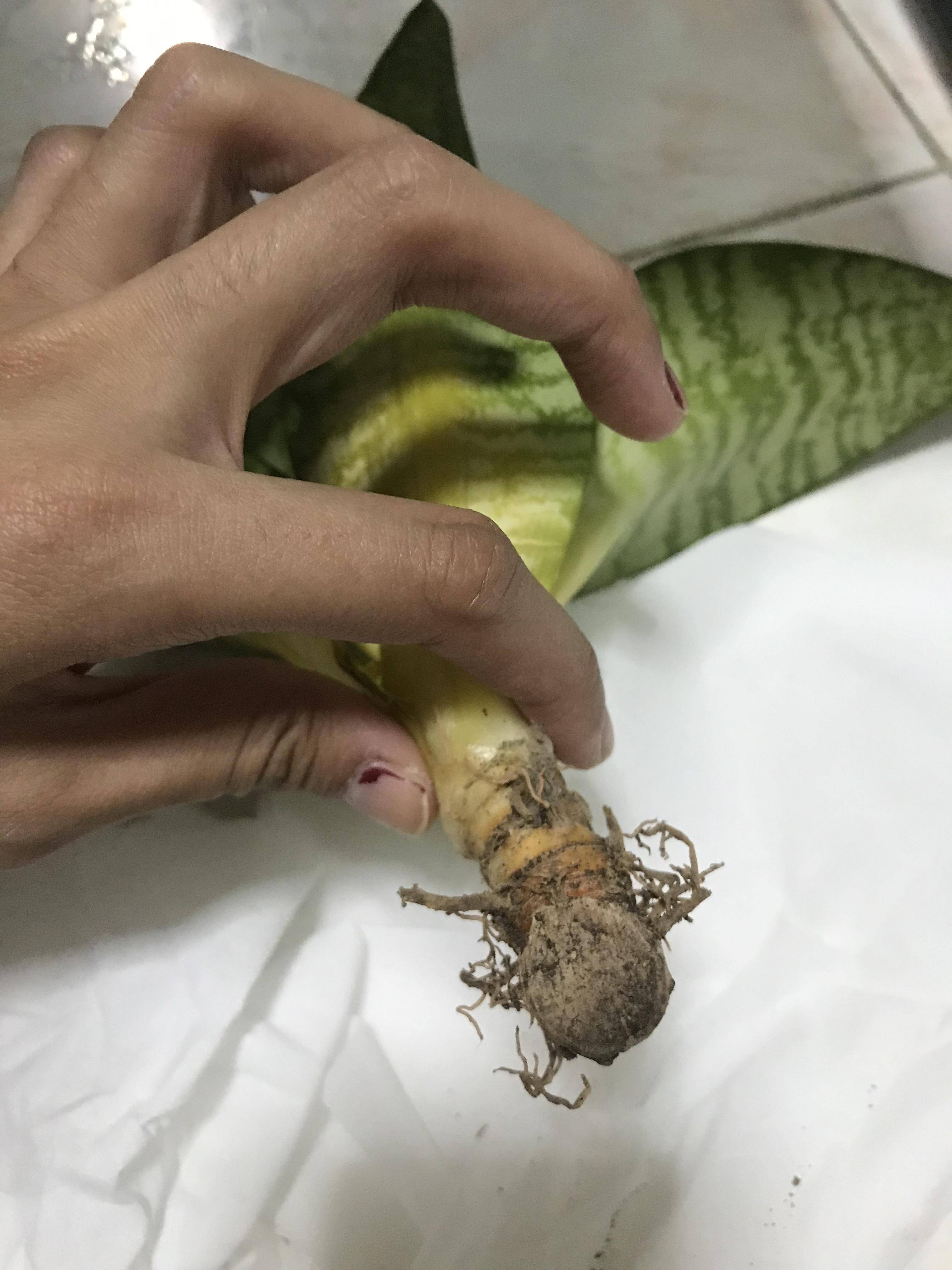 Maybe not, but pot it up anyway in new potting soil, water in lightly. It looks as if its lost most of its roots, probably to rot, so it may or may not start to regrow if more roots start growing. You'll probably find most of the topgrowth dies back, but just give it some time and the occasional drop of water in hopes it may produce new roots. If no signs of growth have happened after 4-6 months, throw it away.

12
Are the yellow leaves on my Massangeana due to root rot?
10
Jade: Can I repot and/or take cuttings?
5
How do I facilitate longer and even growth?
13
Chuck the plant - am I ill?
2
Snake Plant decayed after propagation
1
Help rescue over-watered houseplant - species unknown
3
Peace Lily Flowers and Leave Tips Turning Brown
1
Yellow leaves on snake plant
1
Is my kalanchoe dying?