What went wrong with my orchids?

Can anyone tell me what did I do wrong and how can I take better care of these flowers? 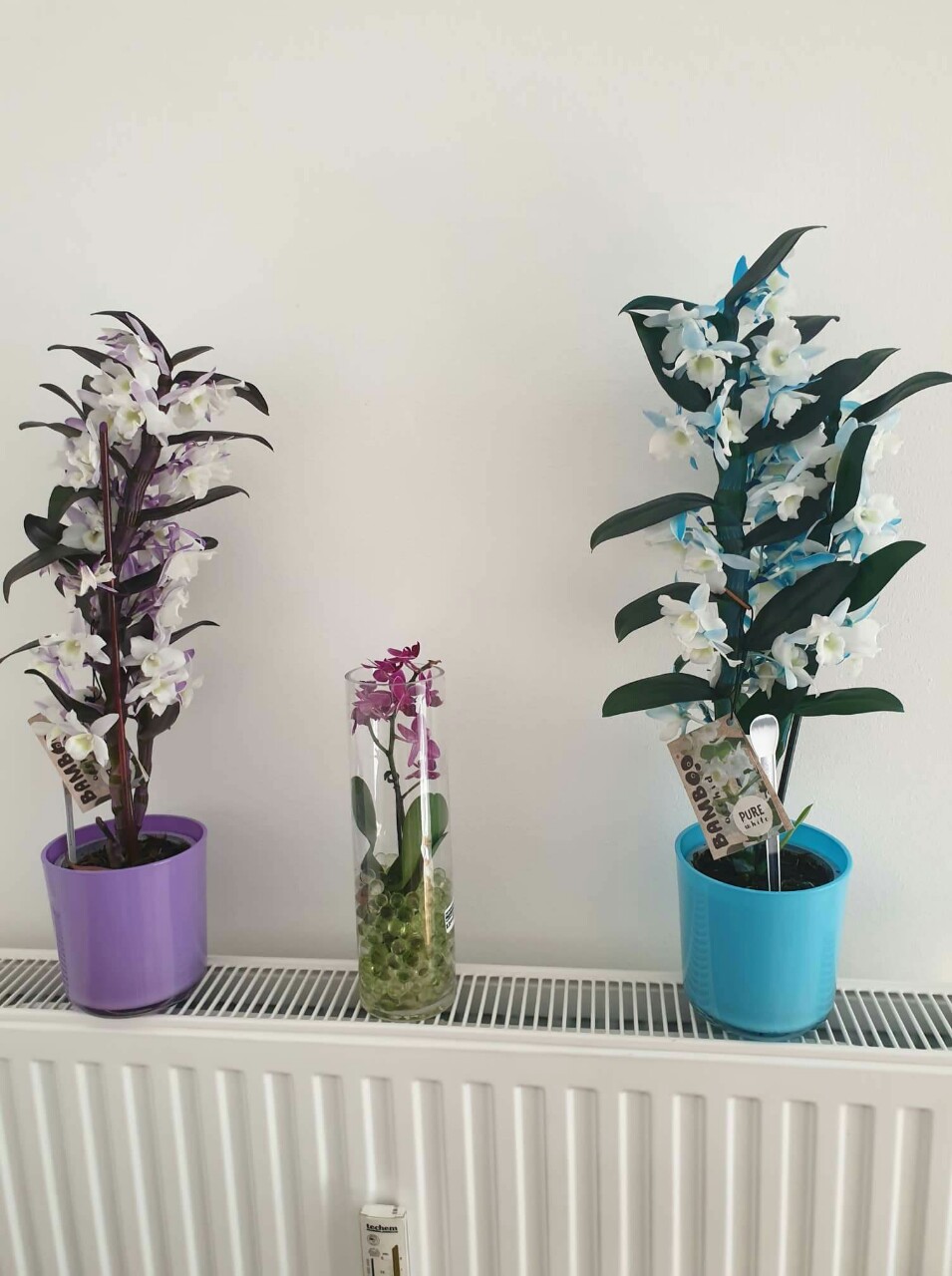 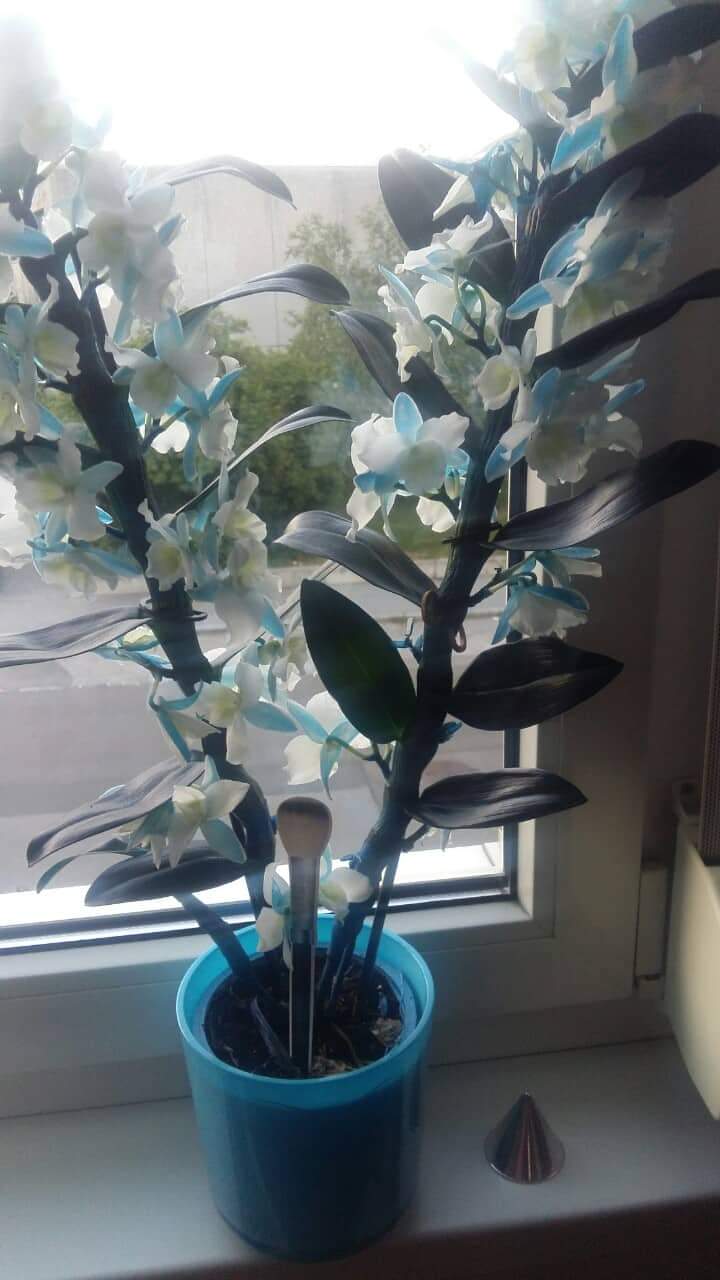 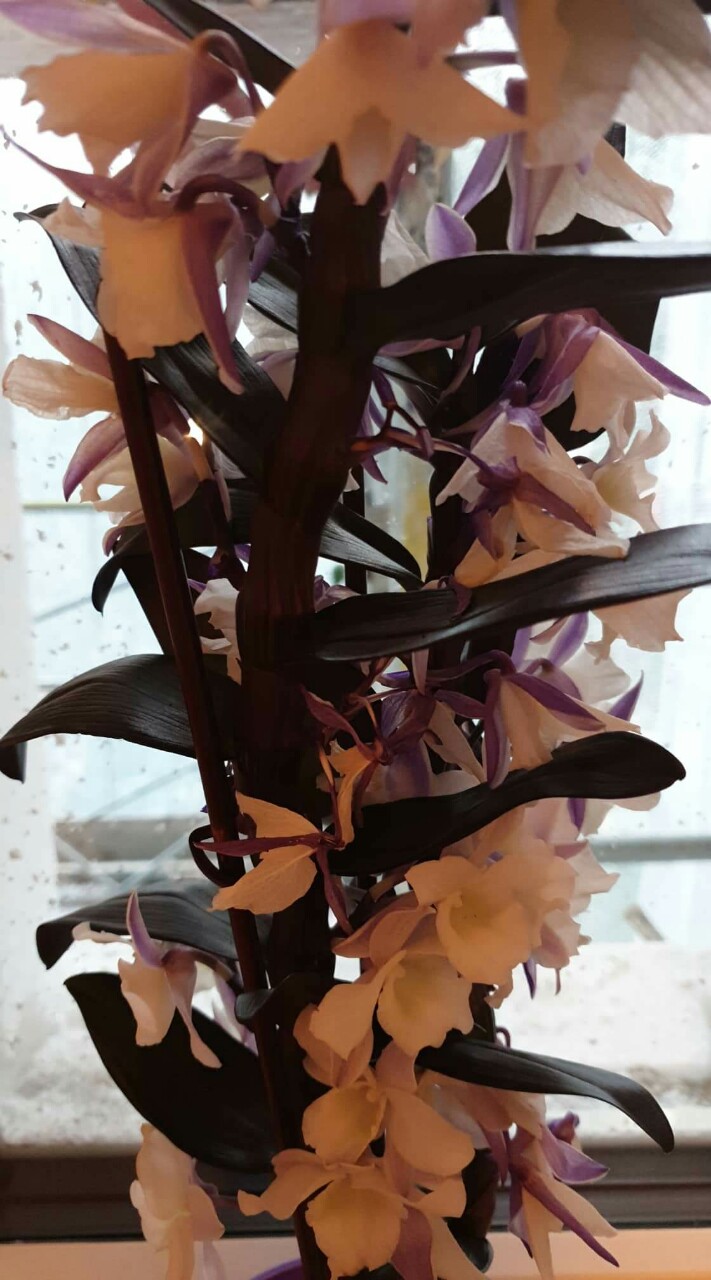 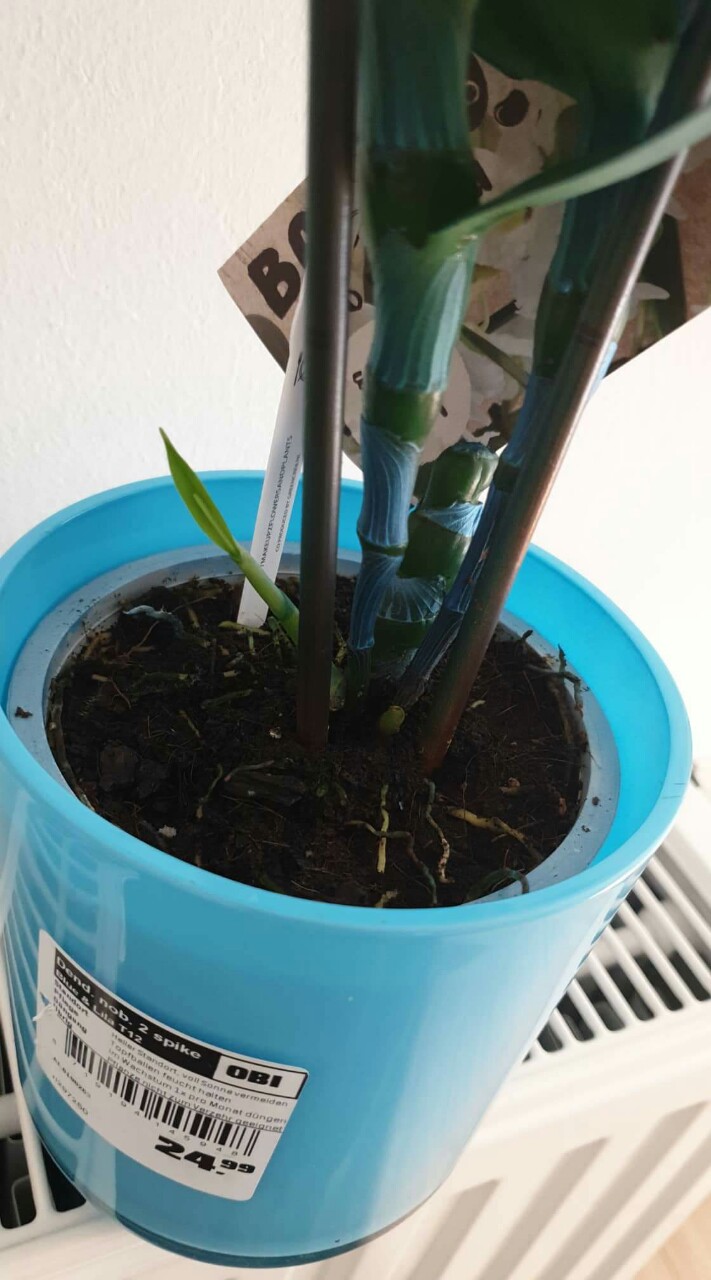 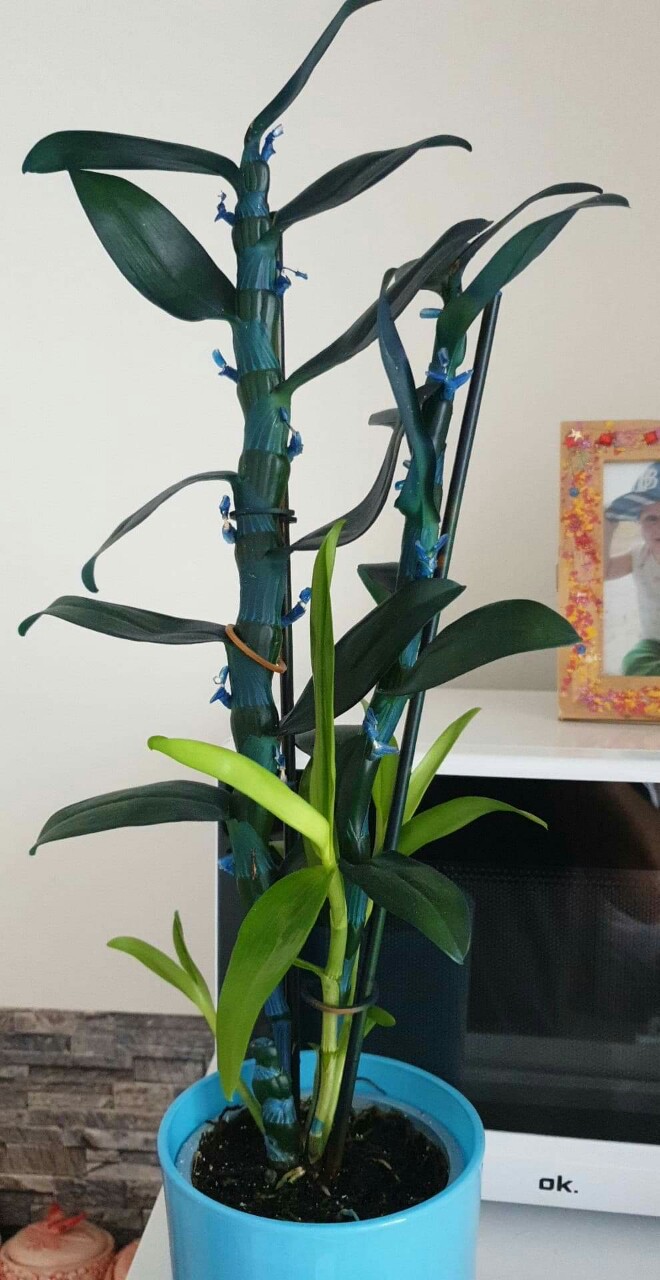 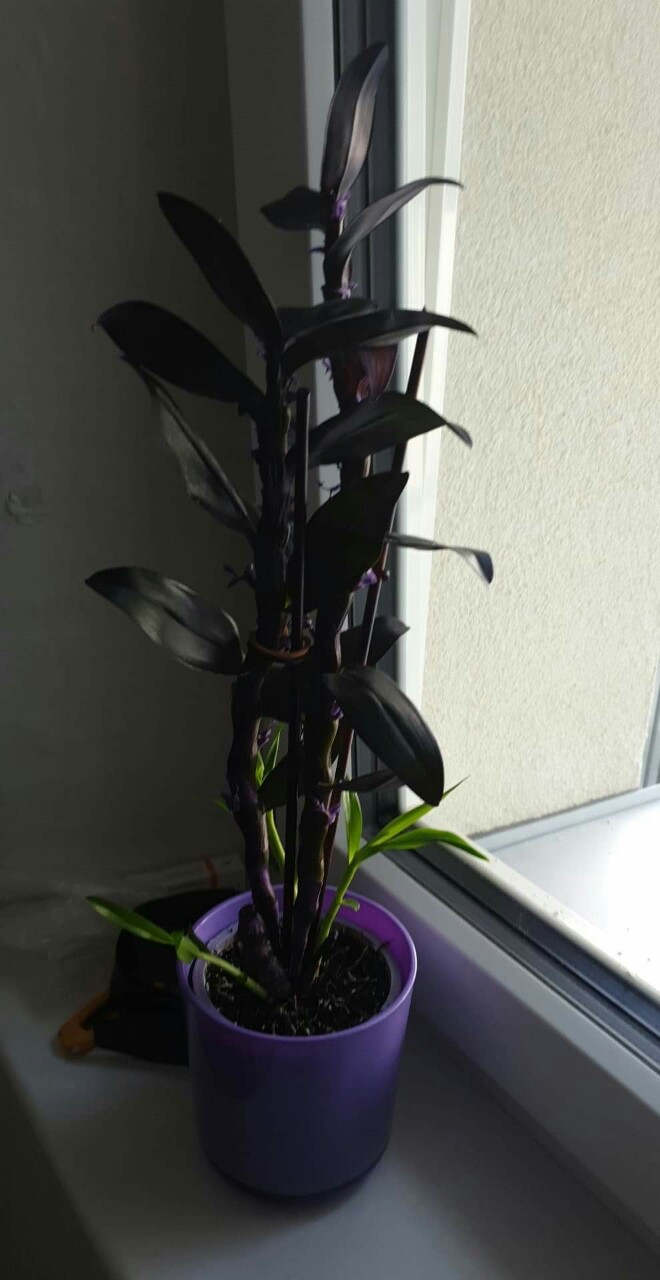 Despite the label on the plant saying in large letters 'bamboo', it is not a bamboo at all, but an orchid named Dendrobium nobile. You probably haven't done anything wrong to cause the flowers to disappear - flowers are temporary and inevitably fade away, although this particular plant is quite fussy about temperature when it's actually flowering. Its flowering period may be reduced if the temperature is too high or low.

You have new growth appearing towards the bottom, so let that grow on, and don't remove the taller stems which have flowered at this stage, unless they start to shrivel up. This plant should flower again, if you can provide the right growing conditions for it,though flowers may not appear again until next year. Care instructions here http://www.orchidsmadeeasy.com/dendrobium-orchid-care/ - you will need to find somewhere else to stand the plants later on because no plant should be near a heat source such as a radiator. It will need very bright daylight, but not direct sun, and a relatively humid situation.

Not the answer you're looking for? Browse other questions tagged houseplants flowers orchids bamboo or ask your own question.