Plant seed from tree in pot?

I was riding bike today and I saw this beautiful tree with red flowers.

So I took a seed pod home because I’d like to plant something like this in my garden.

Can the seeds be planted in a pot? The pot would be in my rooftop. 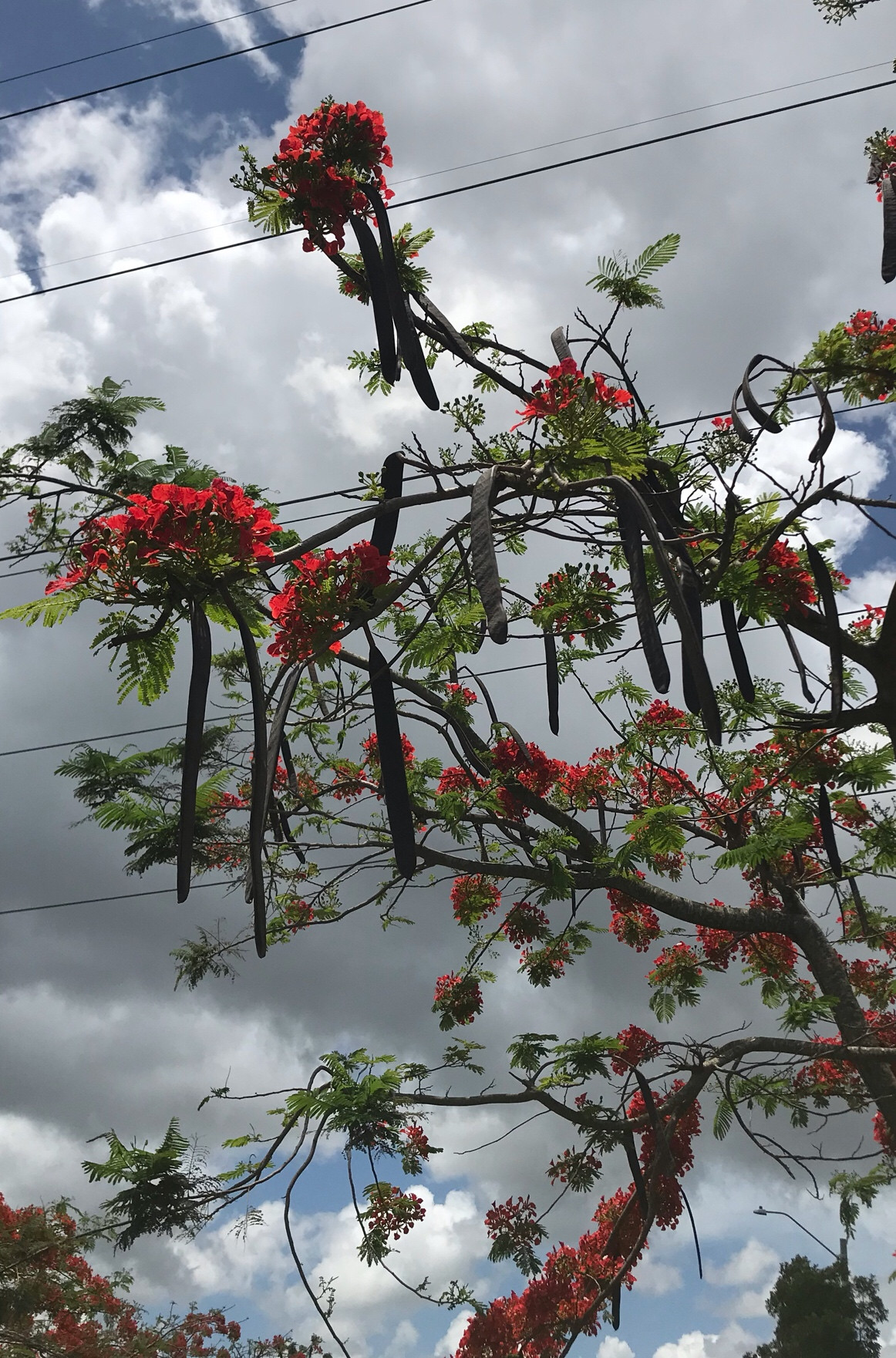 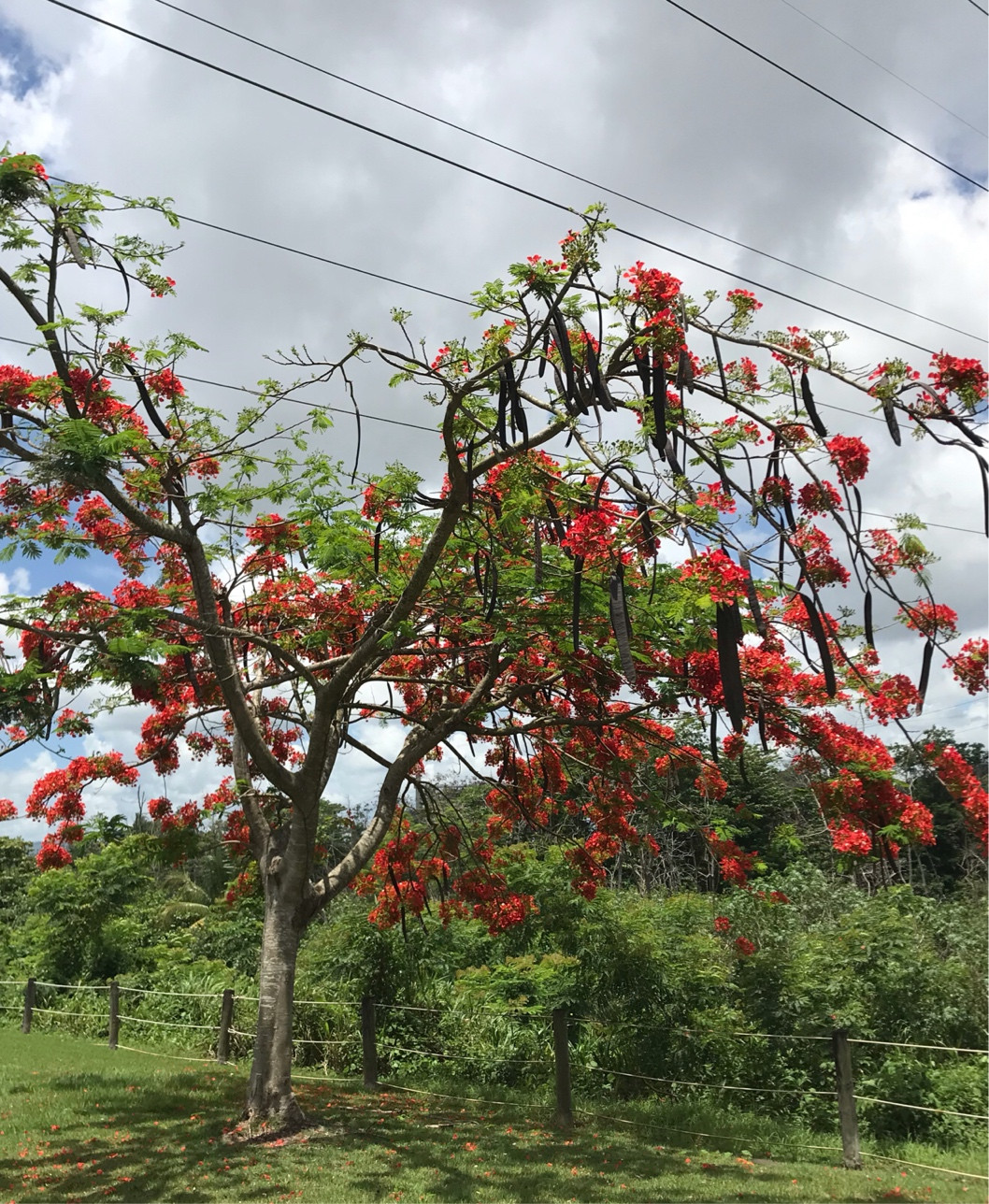 It’s Delonix Regia, and it can grow in a pot perfectly given good lighting. It is often used to grow as a bonsai. Here is one example: http://ibonsaiclub.forumotion.com/t6575-tamarindus-and-delonix-from-seed

Growing in a pot is fine. Don't use dirt however. Use a potting mix. Dirt doesn't drain well enough for the water to get out of the small holes in a pot.

Use a large enough pot that it doesn't dry out too fast. There is merit in creating shade for the pot, if not the plant.

White pots won't heat up the roots as much.

If you are going to keep it in a pot for several years, put the pot in a larger pot, and fill the space between with straw, insulation, or styrofoam packing peanuts. The reduces changes in root temperatures, once the roots grow to the edge of the pot.

You may find it easier to catch a more mature specimen at the mid summer sales.

A layer of mulch on top of the potting mix once it's sprouted will decrease the need for water.

Not the answer you're looking for? Browse other questions tagged seeds transplanting outdoor or ask your own question.

10
How do I grow roses from seed?
8
Is this a tiny Bloodgood maple sapling? How should I care for it?
7
What flower will grow from this long narrow seed?
3
What is the best way to grow lowbush blueberries from seed?
2
How to increase chance of maple seed sprouting?
4
Tips for raising a Ginkgo from a seed?
1
Where to cut plant to regrow?
2
Replant branch?
3
Will this plant grow in pot?
1
Seedling growing into adjacent seed