This appeared from no where, I would love to know what it is Thanks 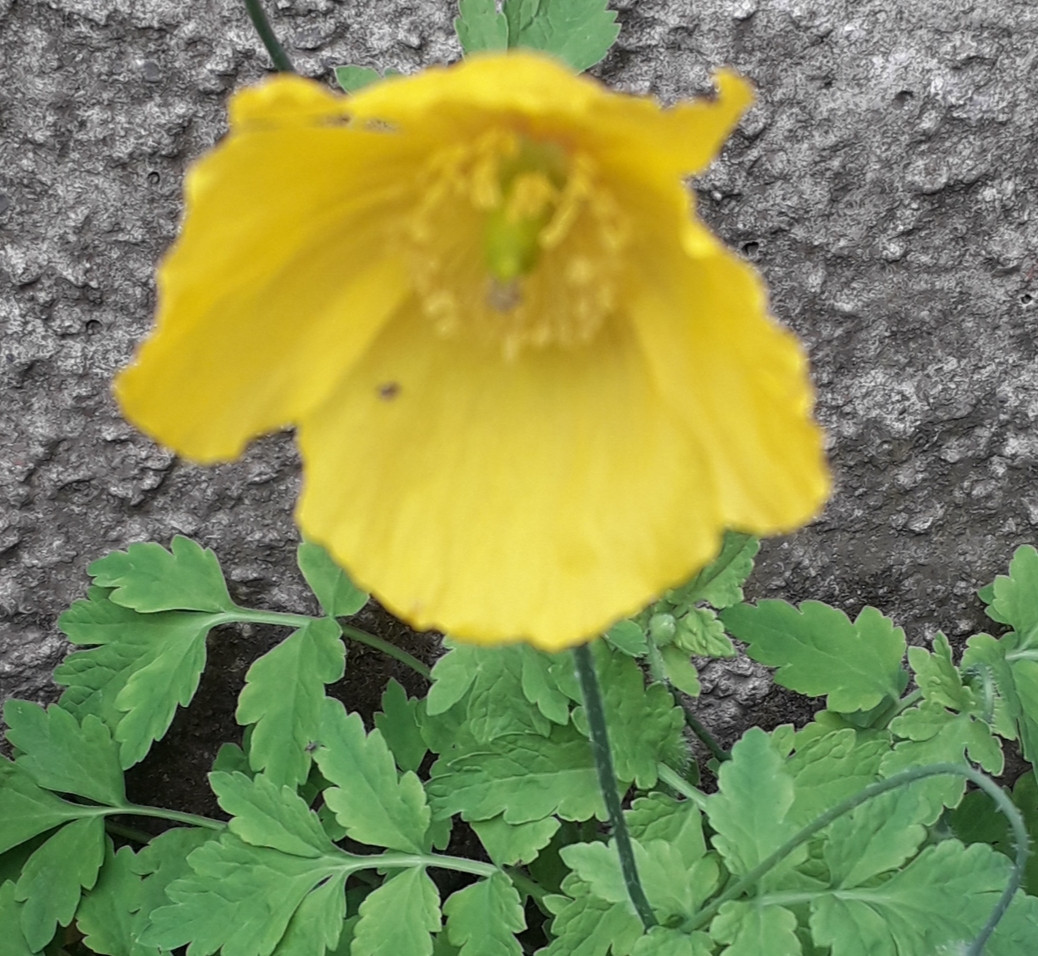 Note the four petals in the OP's photo and the five petals in the buttercup photo - indicates that the plant is probably a celandine poppy (also called a wood poppy or golden poppy) - Stylophorum diphyllum. It's native to the Eastern/Midwestern US and blooms now.

Photos of S. diphyllum from my garden, taken about 10 minutes ago: 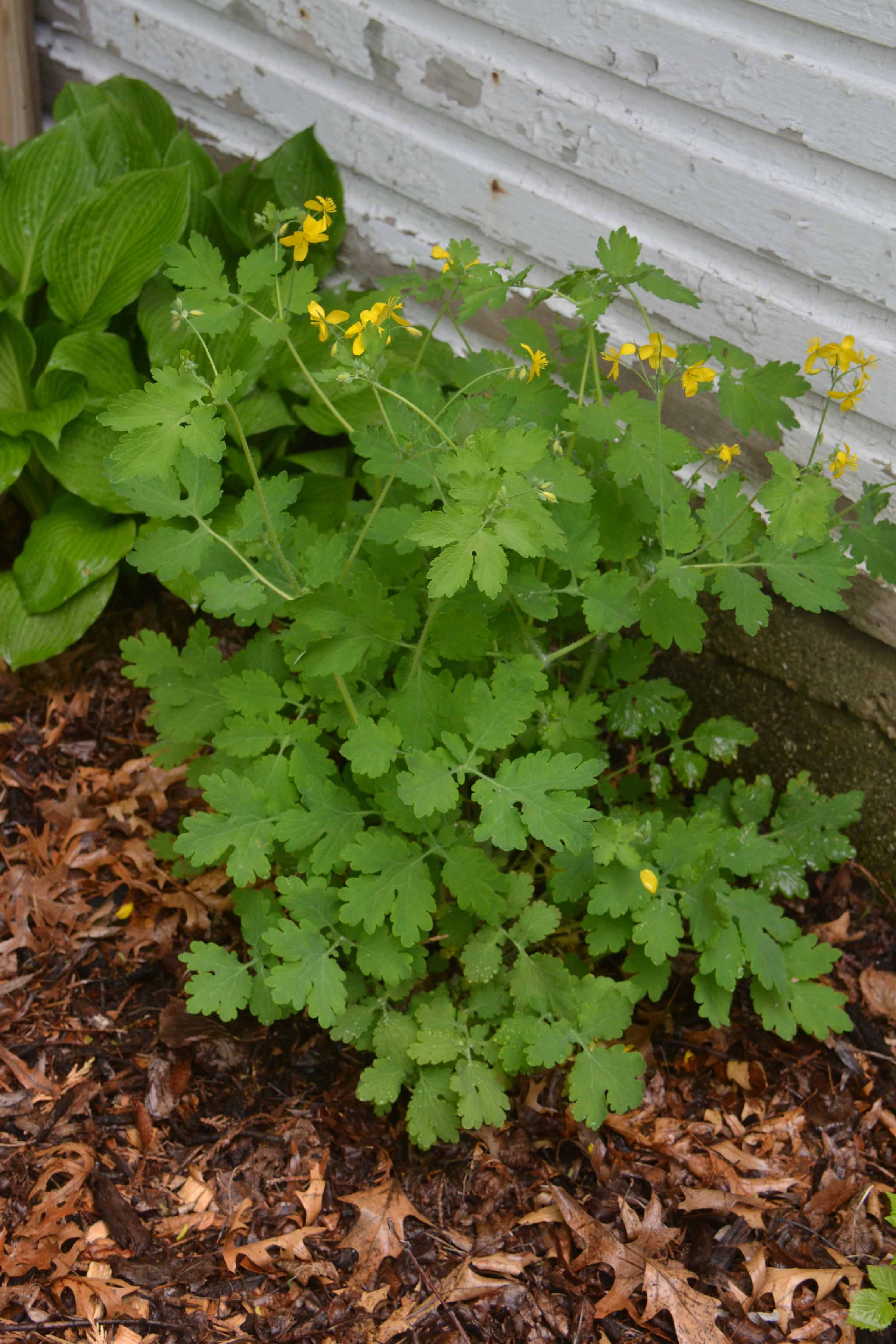 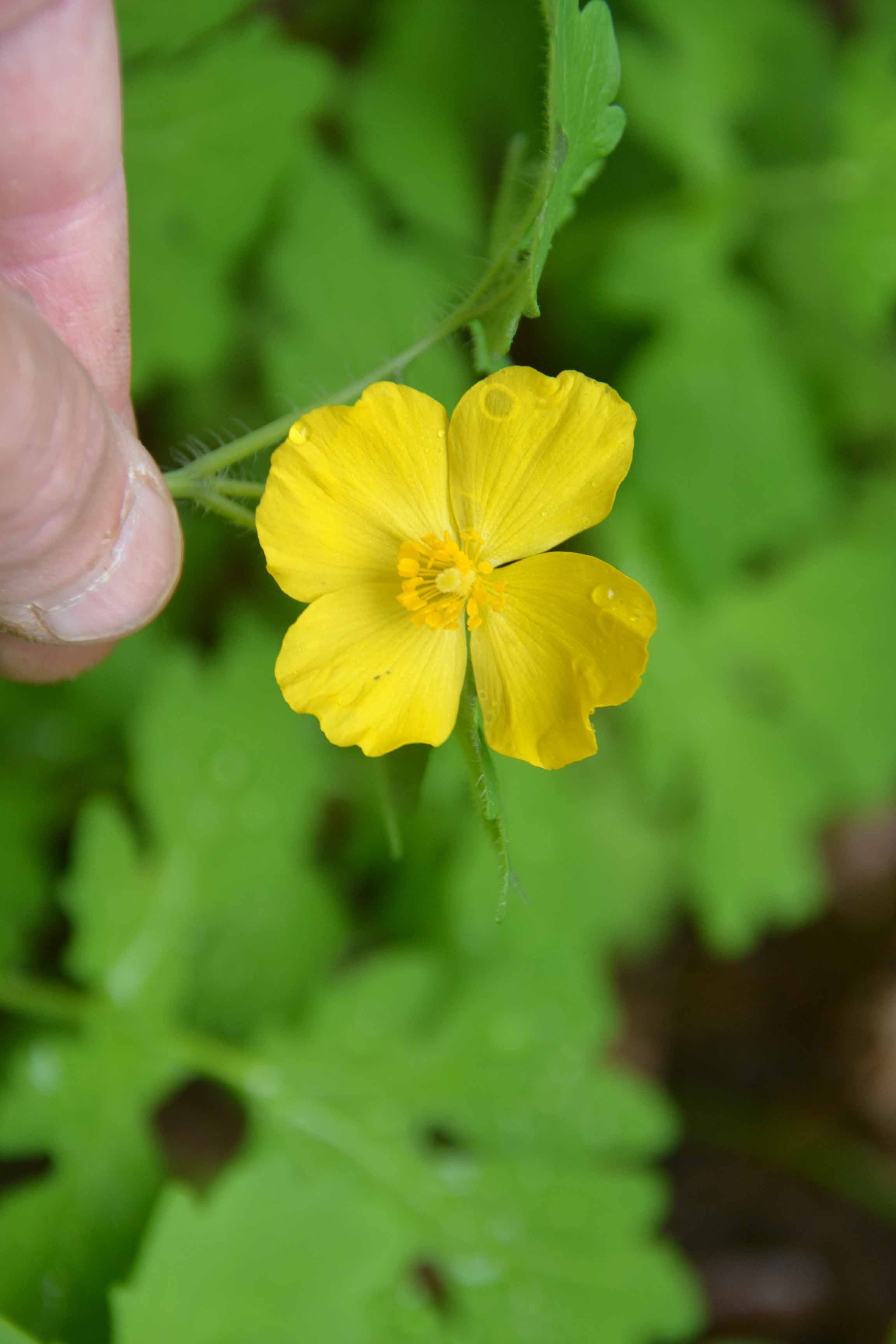 The buds are distinctive: 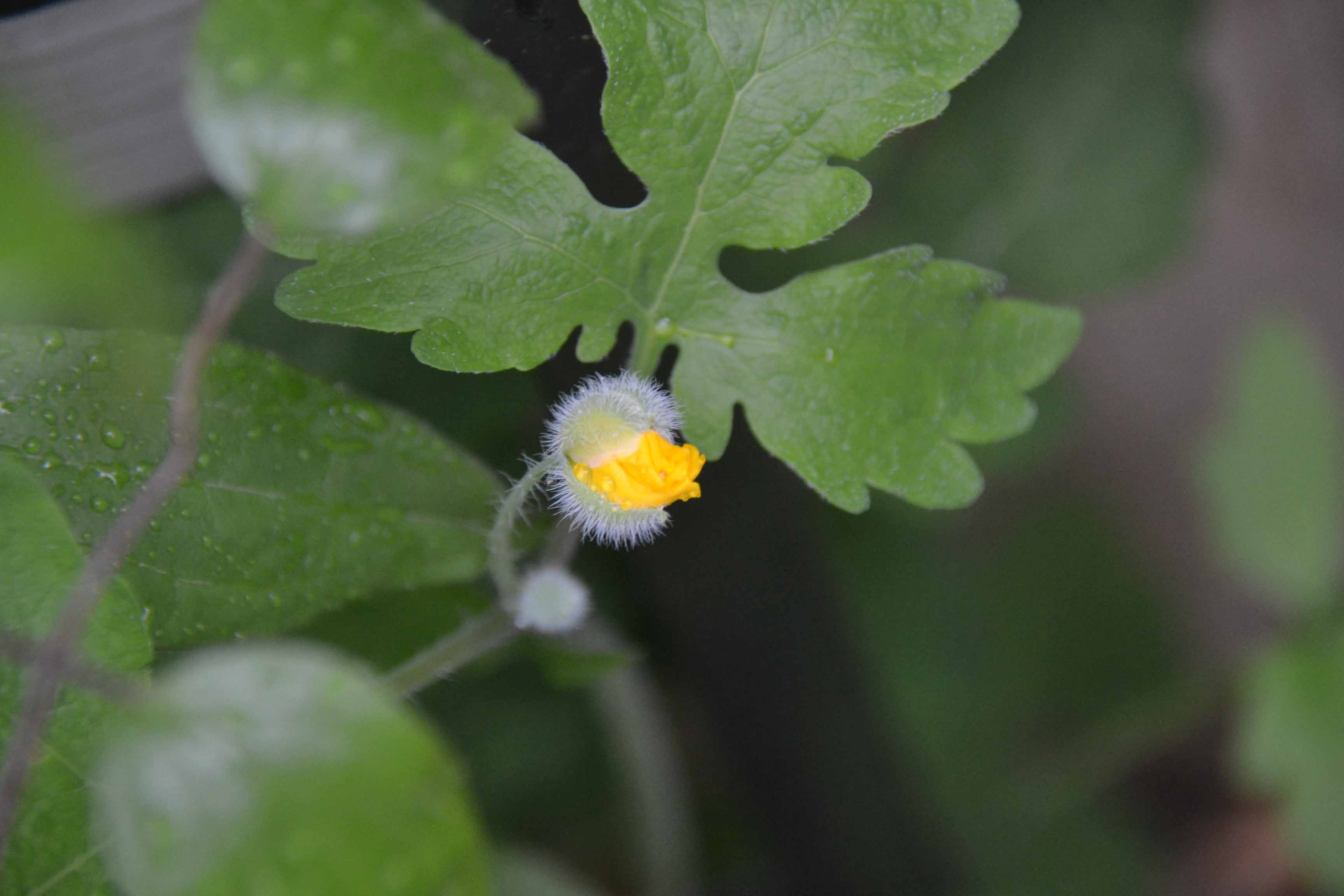 Celandine poppies set seed like crazy, and tend to move (the one in the first photo apparently moved through a solid fence - the "mother" plant is on the other side of it). I have other seedlings 60 feet from the pictured plant. I try to dead head them and usually dig out the seedlings.