Will pimento plant grow in direct sun in outdoor?

I have a pimento plant that I bought at a grocery store. I'm thinking of transplanting to a bigger pot and moving it to my outdoor terrace.

We live in the Caribbean. We currently have about 85° weather and it will get hotter and sunnier during summer. The plant will get shade when the sun rises and sets, but it will get direct sun the rest of the day (except at night).

Can pimento plants live in this type of environment? 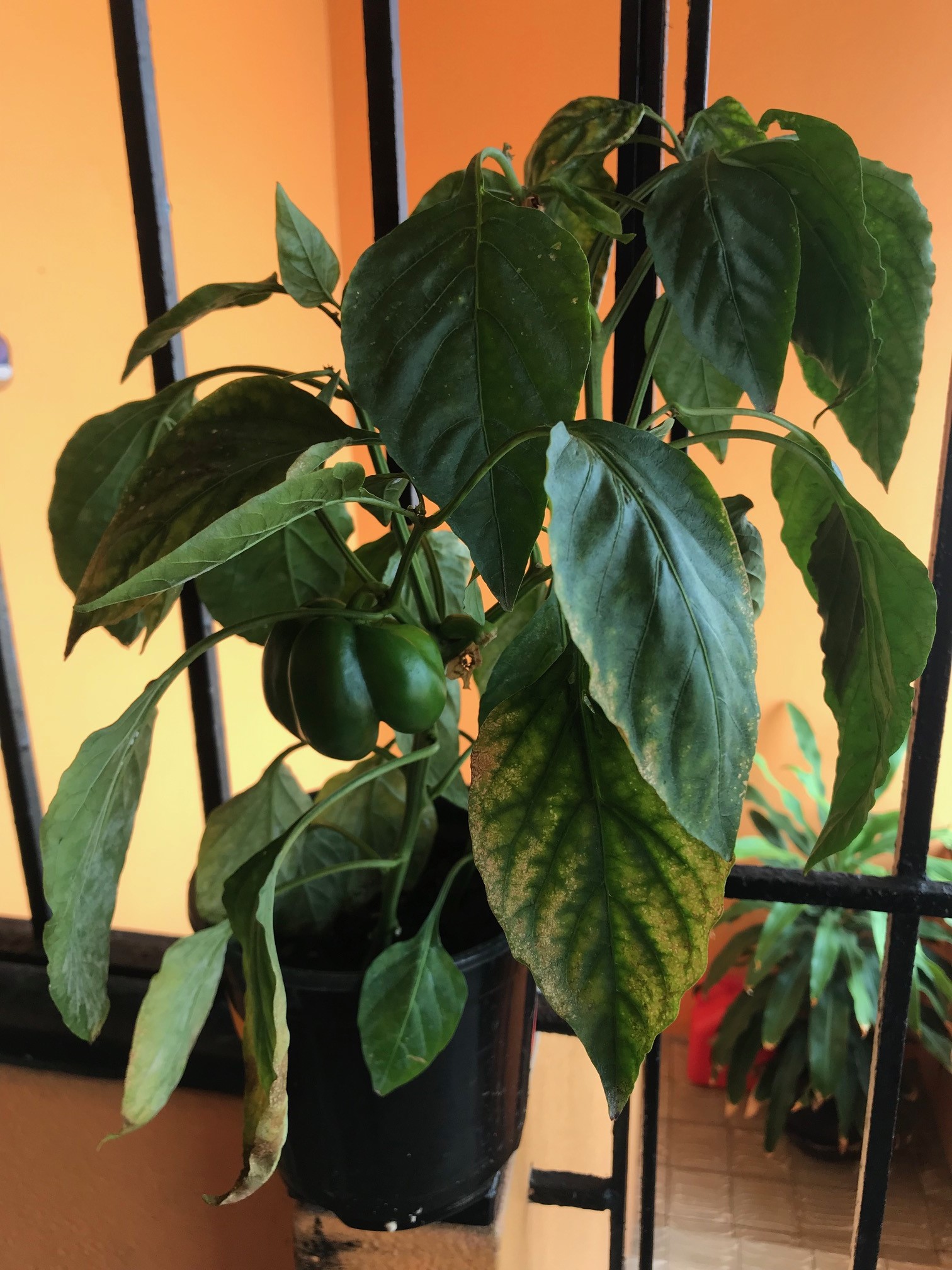 I'm currently growing a Pimento pepper outdoors, in the ground, in direct sun, with shredded bark mulch, granted I'm in Idaho, and not the Carribean. Peppers are supposed to be easier to grow in hotter zones than tomatoes. So, I imagine it should be fine if it's properly hardened off. So, yes, they can grow outdoors, in full sun. I don't know if they'd require shade cloth or not for your zone.

FYI: My Pimento pepper has plenty of big leaves to help protect the fruit from sunscald. My fruits aren't lobed like yours. I'm not sure we have the same variety. Maybe it's another breed used to stuff olives. Anyway, this is where I got my seeds. Mine look like those in the store's picture, except they're fatter on the stem end than most of those, and are probably a bit larger in general.

Peppers generally like full sun. So if your one have spent most of time indoors previously, just move it gradually into half-shade first, then full sun.

Also it may have higher water need, than those that grew outdoors originally, so don’t forget to water it (but don’t leave water drops on leaves under the sun, as they can cause burns).

Not the answer you're looking for? Browse other questions tagged vegetables plant-health fruit-trees plant-care transplanting or ask your own question.

13
How can I safely transplant blueberry bushes planted in the spring before the winter hits?
10
How much sun do peaches need to fruit?
2
Are these bugs in poinsettia leaves?
2
Will small tomato plant thrive under strong heat sun?
1
Will strawberries grow in plant?
1
Moving tomato seedlings outside right after germinating?
0
Adding shade to a potted plant?
1
Herbs - Help with transplantation of dill seedling to slightly bigger pot
1
Will foxtail palm grow in pot in unbearable heat and sun?