Why are “naked” LED lamps so deadly?

Several months ago, I made the following experiment: Make a plant grow inside of a box with artifical lighting. I bought this lamp (15W): 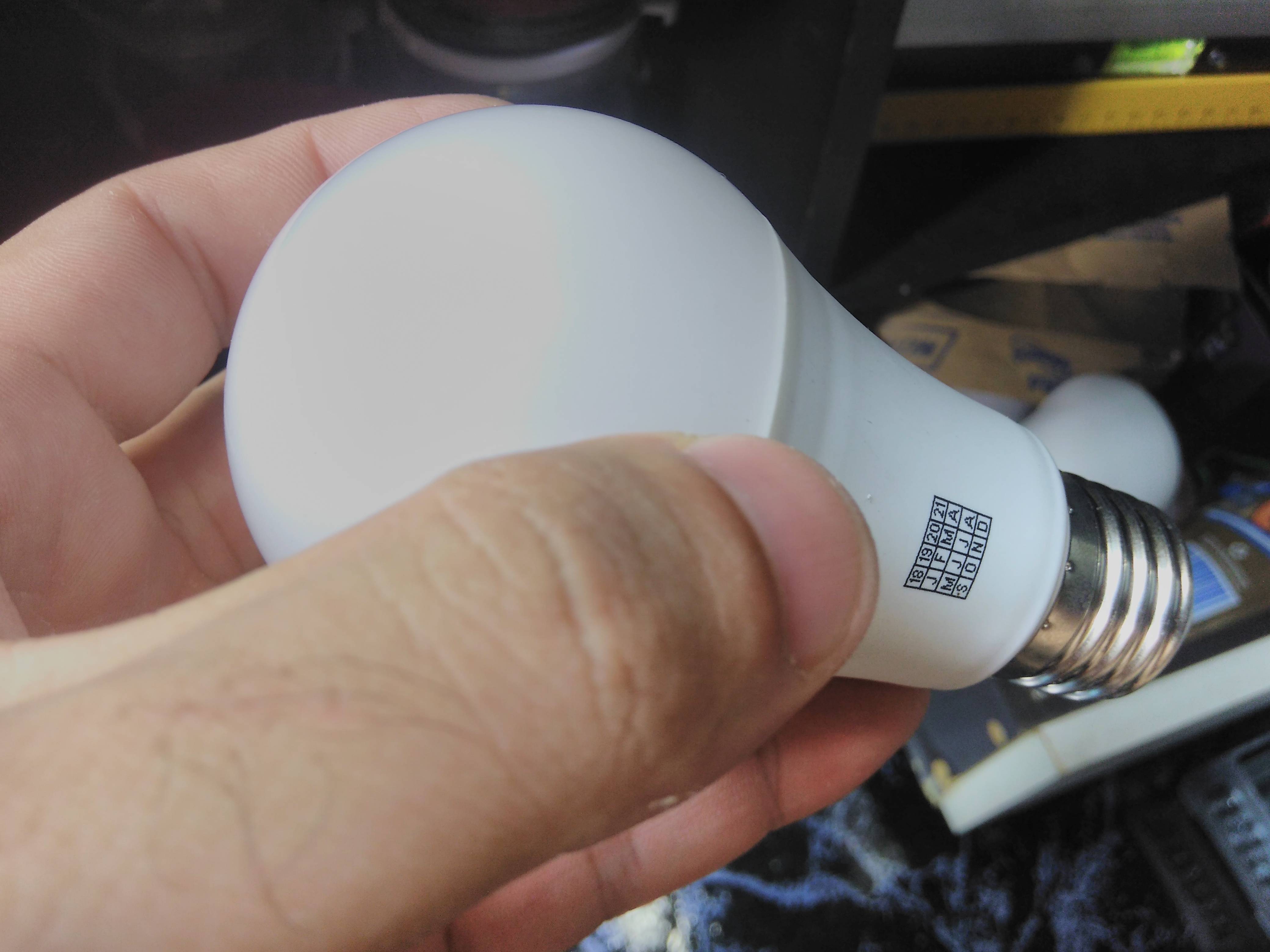 And removed the white sphere from it, so it got like: 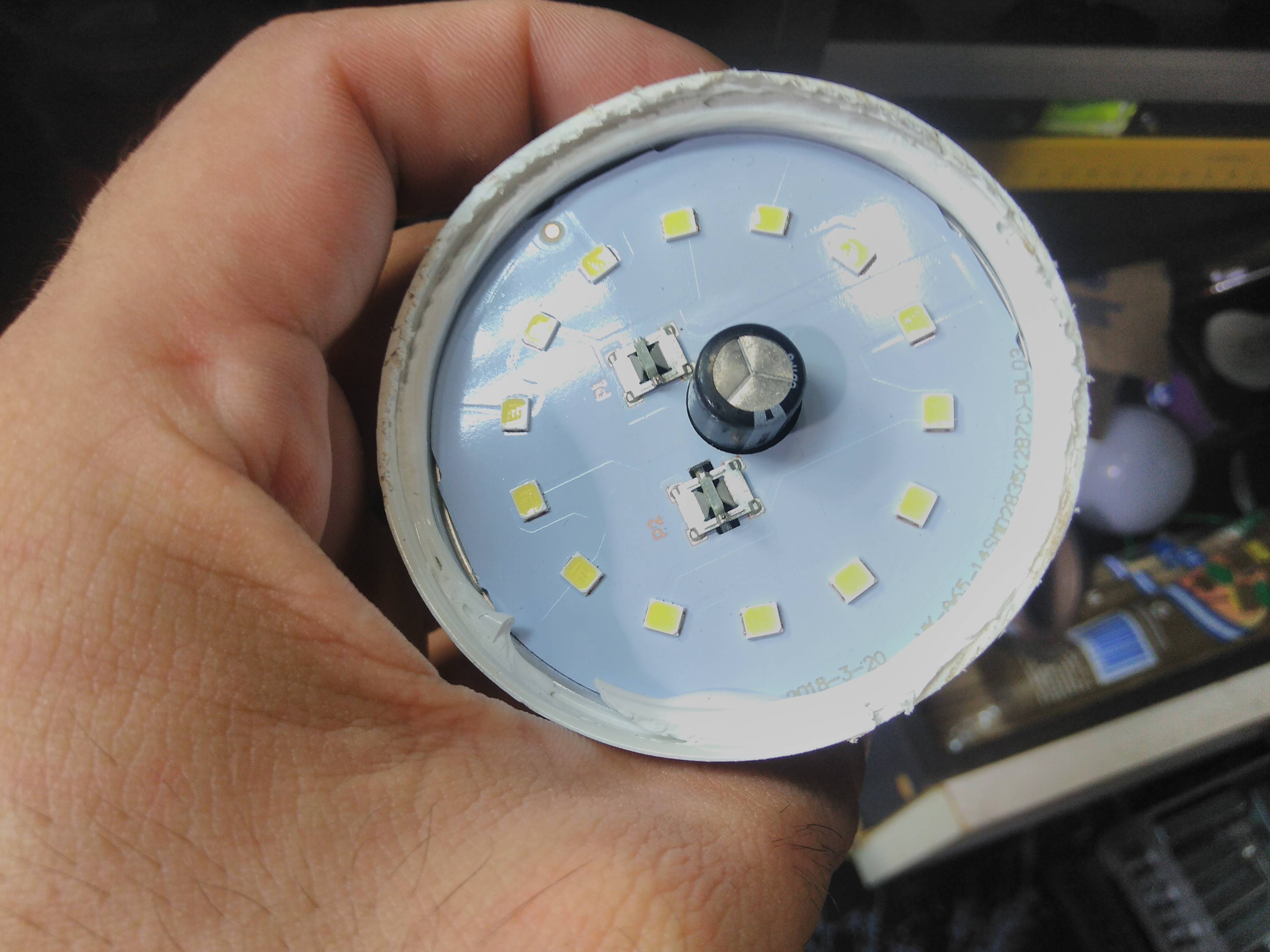 It burned my plant completly. After that, I bought several fluorescent lights and this experiment made me think that plants need to be far away from the lamps (at least 1m). This belief gave me some problems, I spent a lot of time with basil and lettuce never growing more than 1cm and never knew why because they weren't growing but several other plants were. Eventually, I decided to move them to very close my fluorescent lights and - to my surprise - the lamps didn't burn them plus, they are finally growing! See the following photo: That plant is very close to the lamp, ~2cm max and there are plants that even touch the lamp and don't get burned (This is a stand with 4 T5 54W each). 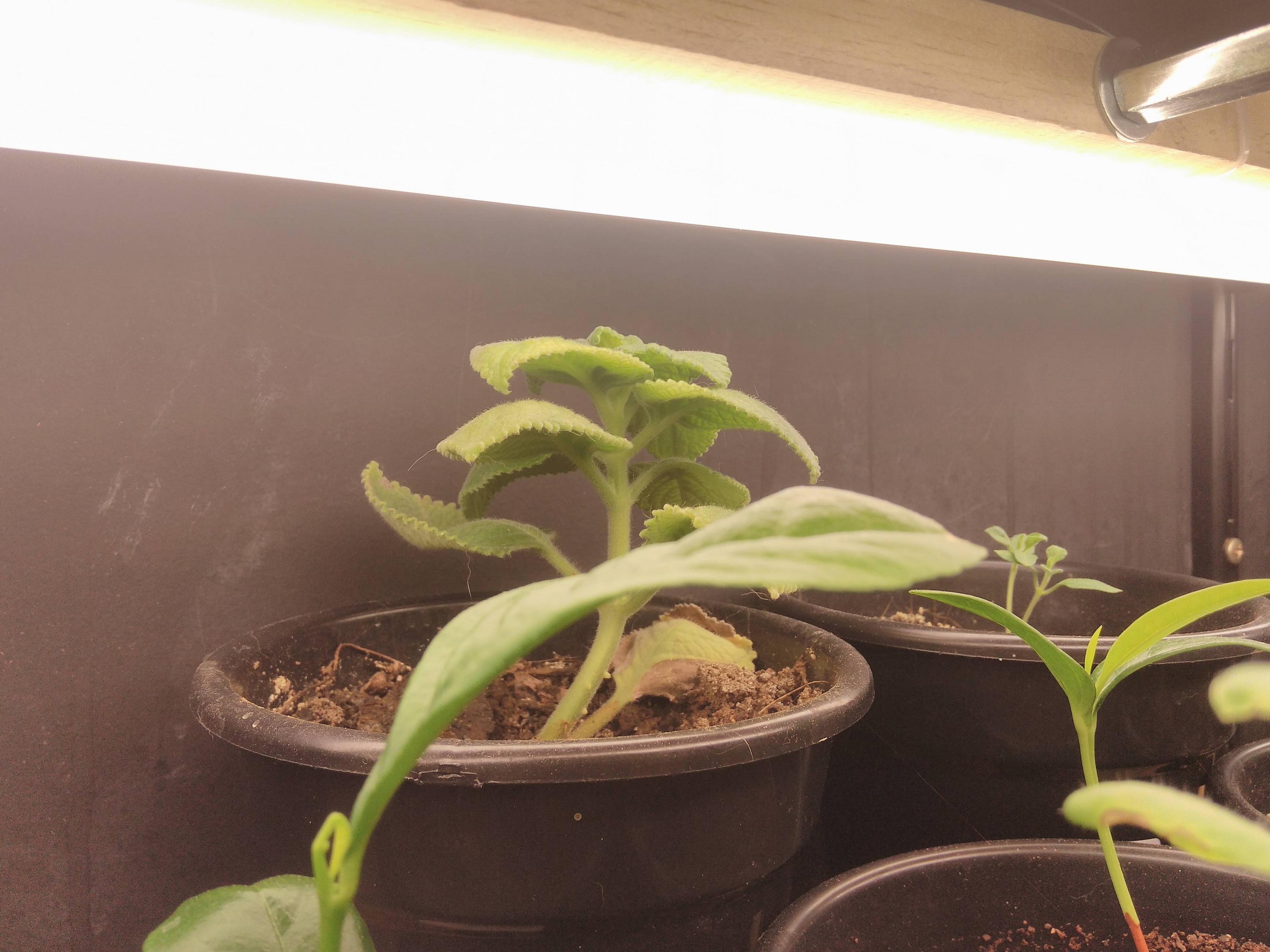 As that plant is light hungry, I decided to make another experiment. I put another of it near a LED light, this time, I used the following: 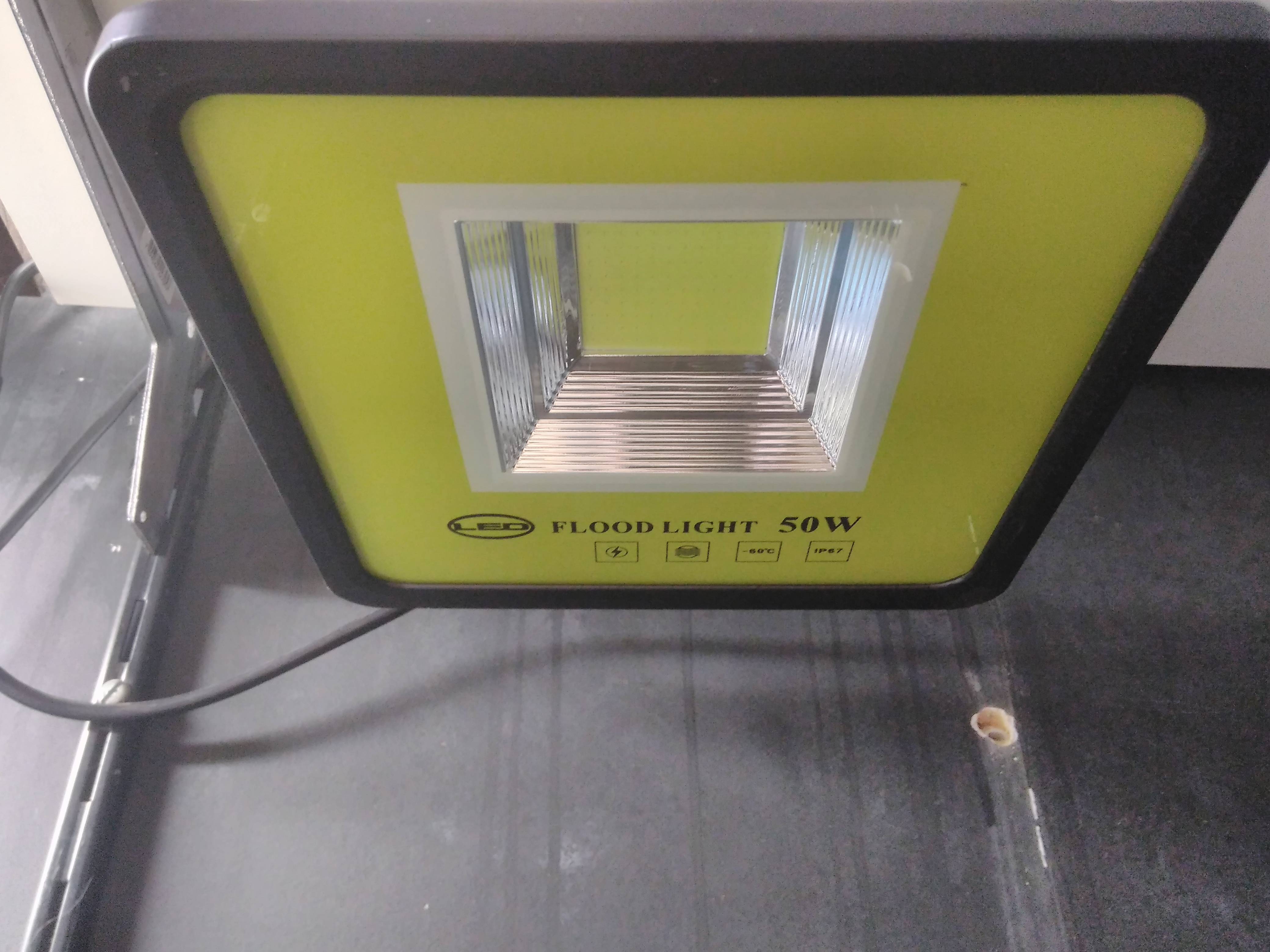 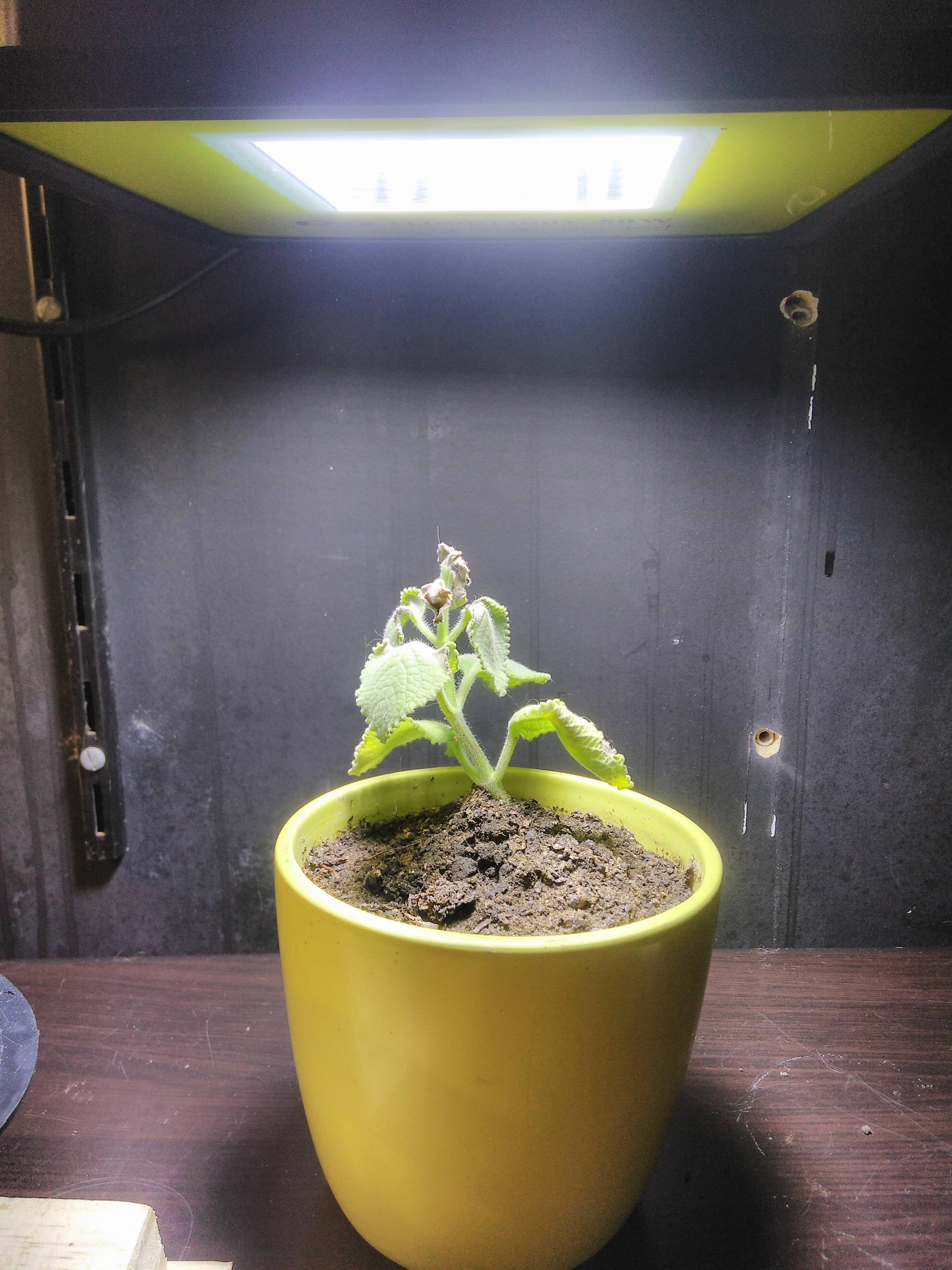 And it got completely burned as you can see here: 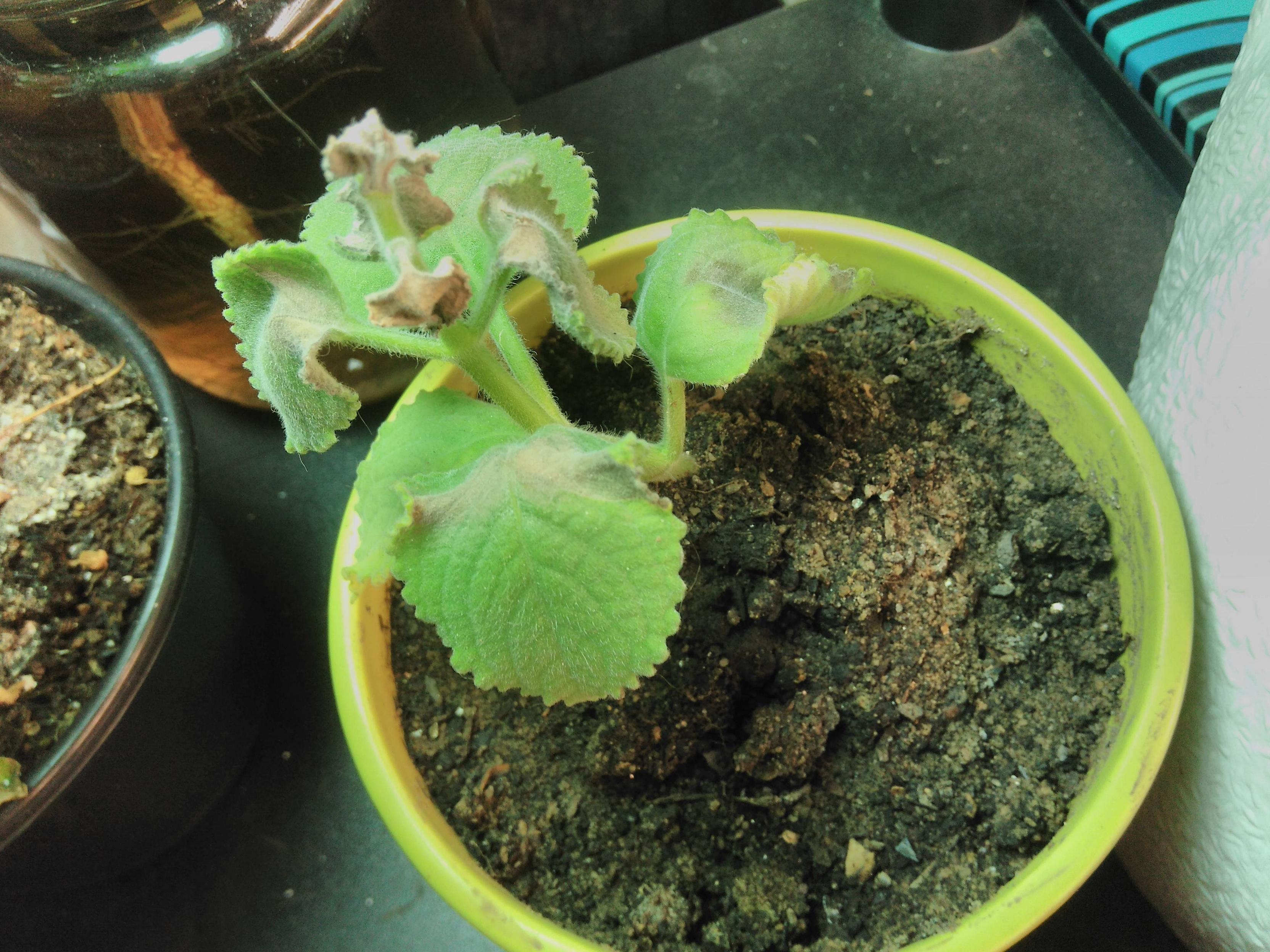 I have another experiment with fluorescent lights and the lights are VERY close to the plants, as in: 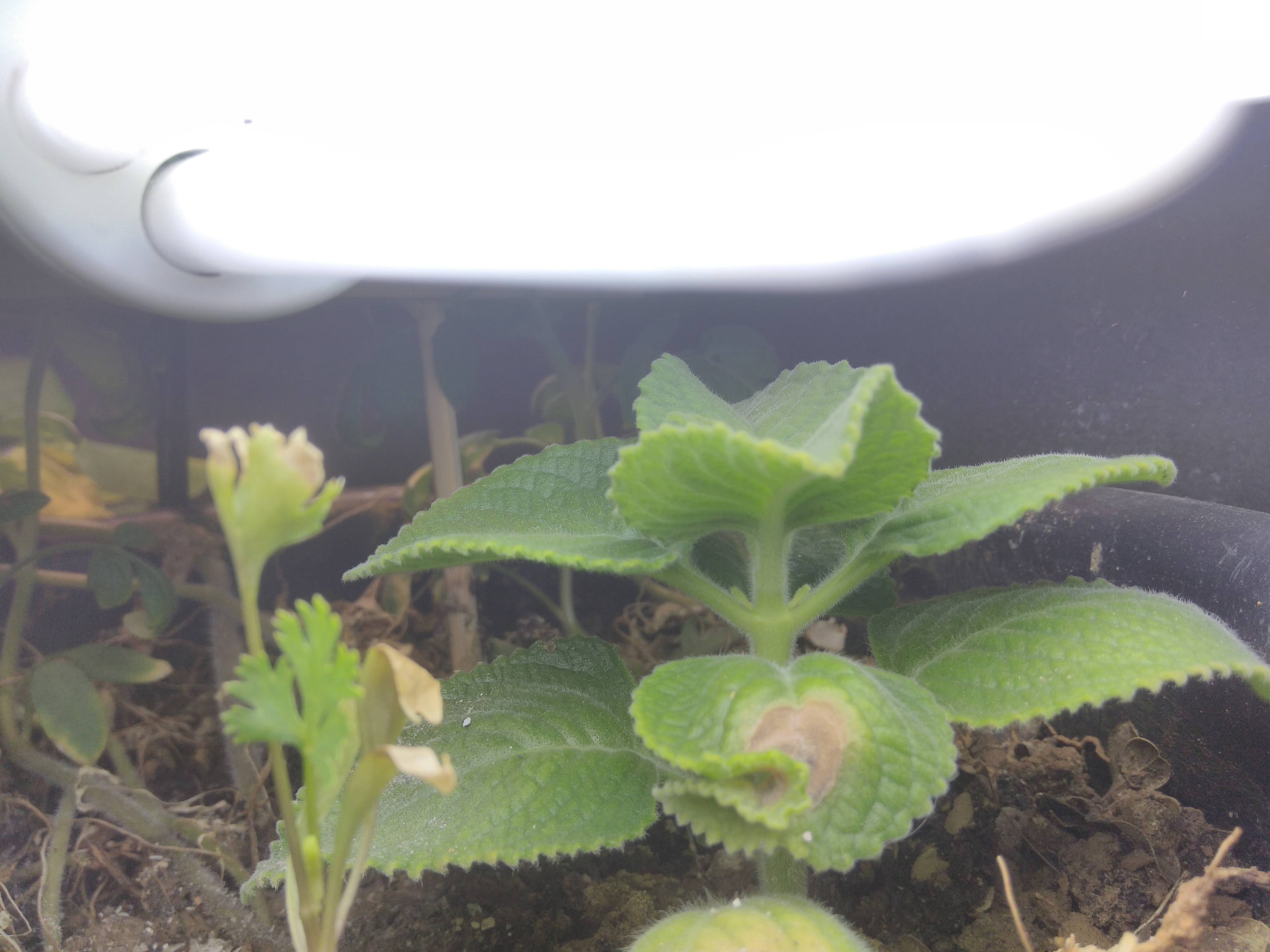 And just as the other plants near the fluorescent lights, they don't get burned (that section of the leaf that looks burned is just because the leaf is old. The rest of the plant is completely fine). I measured the temperatures and got 40 degrees celsius in both fluorescent and LED flood light so it doesn't seems that it is heat that is killing them but then, what is? Can we adapt LED lights for plant growing with some filter similar to the filter I removed from the first lamp? I didn't test that lamp with filter but I will eventually.

NOTE: I know that there are lamps specialized for plants, I have some of them but I'd like to adapt standard LED lights because they are much cheaper.

Browse other questions tagged grow-lamp or ask your own question.