what happened to my Acer tree leaf 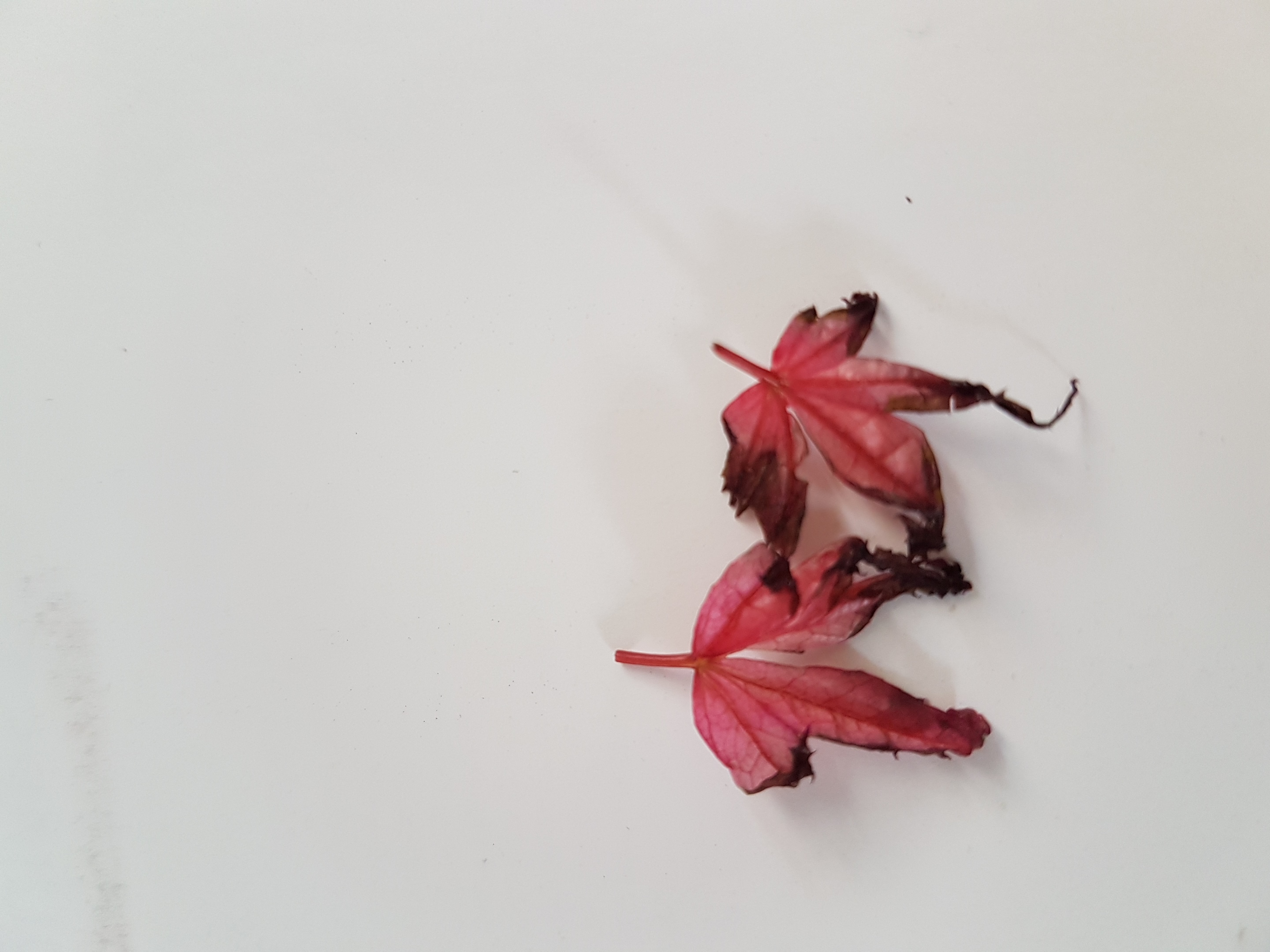 what happened to my Acer tree leaf? It's about 3 years old and planted in normal soil. The weather in England is now spring. 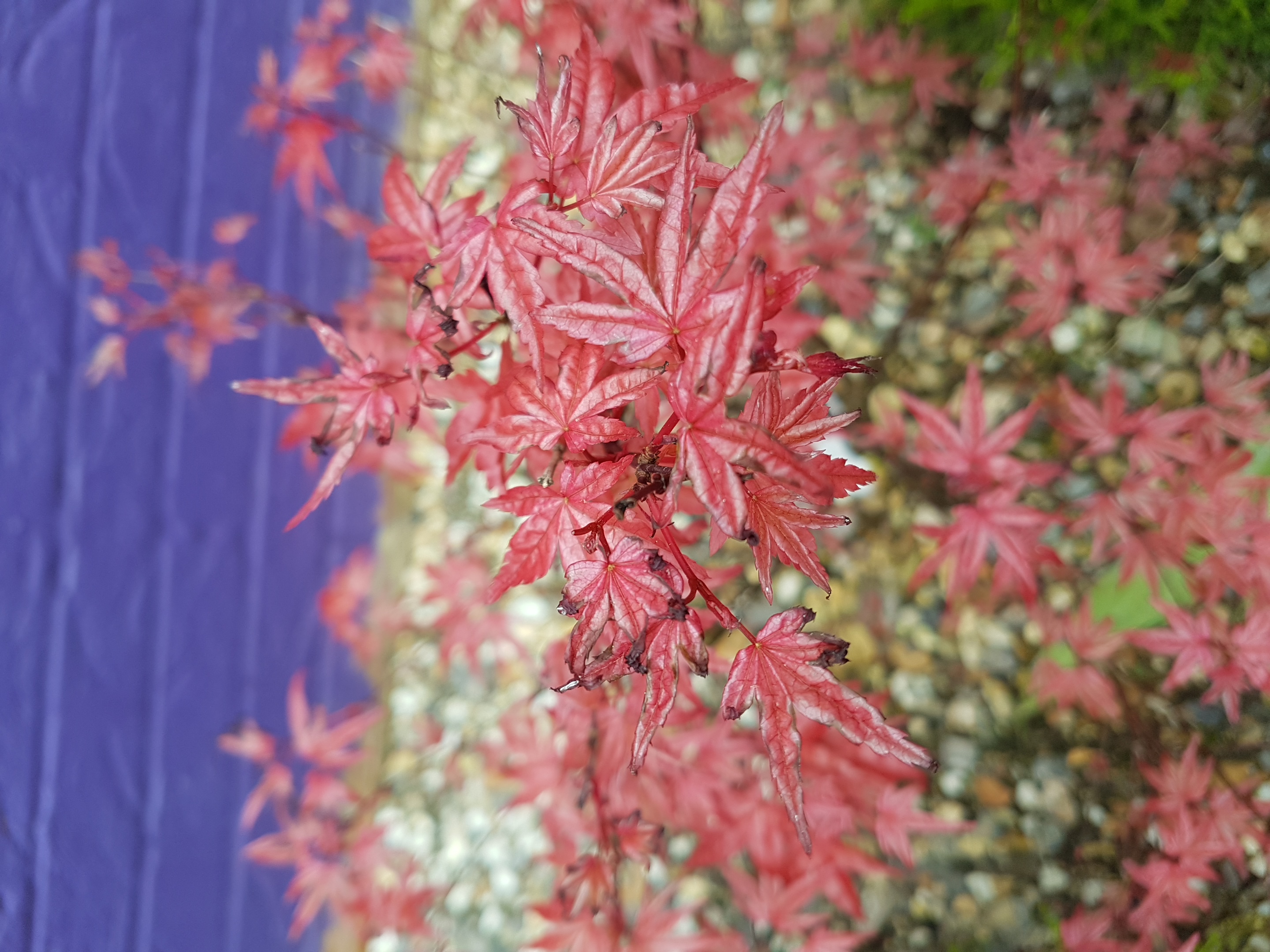 I am assuming the tree is outside!

This is either frost damage, chills or over exposure to sun.

Acers should only get about 4 hours of sunshine and be placed in a sheltered spot for wind and frost protection. Strong midday sun should be avoided.

If it is in the wrong place, it should be moved. If in the right place, some of the above occurred and it should recover.

It has orange pustules on the stems!

UV levels in the UK are currently not strong enough to have caused this, and uv damage is more pale brown and crispy, giving a frazzled appearance to the leaves, but the recent sudden drop in overnight temperatures, sufficient to cause frosts, most certainly would have done. It is unfortunate that this year, we had very balmy weather in February and early March, followed by a relative drop in temperatures and lots of storms/rain - that meant many plants leafed out too early, and now we're into April and frost has returned, this sort of damage is inevitable, sometimes causing entire leaves to blacken on Acers in particular. The further north you are, the greater the risk of this sort of damage, but it's only temporary, and only because these leaves are so young and tender. The tree will recover over the next few weeks as temperatures rise, and new leaves will arrive.

Not the answer you're looking for? Browse other questions tagged trees maple or ask your own question.

4
Acer new leaves in mid-September
4
Acer lost bark around trunk
3
How and when should I prune Acer shirasawanum?
4
What causes fungal attack to acer trees
5
Why are parts of my Acer dying?
1
What can I do for an Acer garnet's leaves looking dull and dry
1
Aphid or mites on Japanese maple? (Acer plamatum katsura)
3
My acer palmatum is drying, what should I do?