I need information for this plant

I just bought some of these flowers and I need information so I can decide where to plant it. What is the name of this plant? Is it a perennial? How big does it get? Can it survive cold winters ( down to -25°C)? How long does it flower? What are the ideal conditions for it? 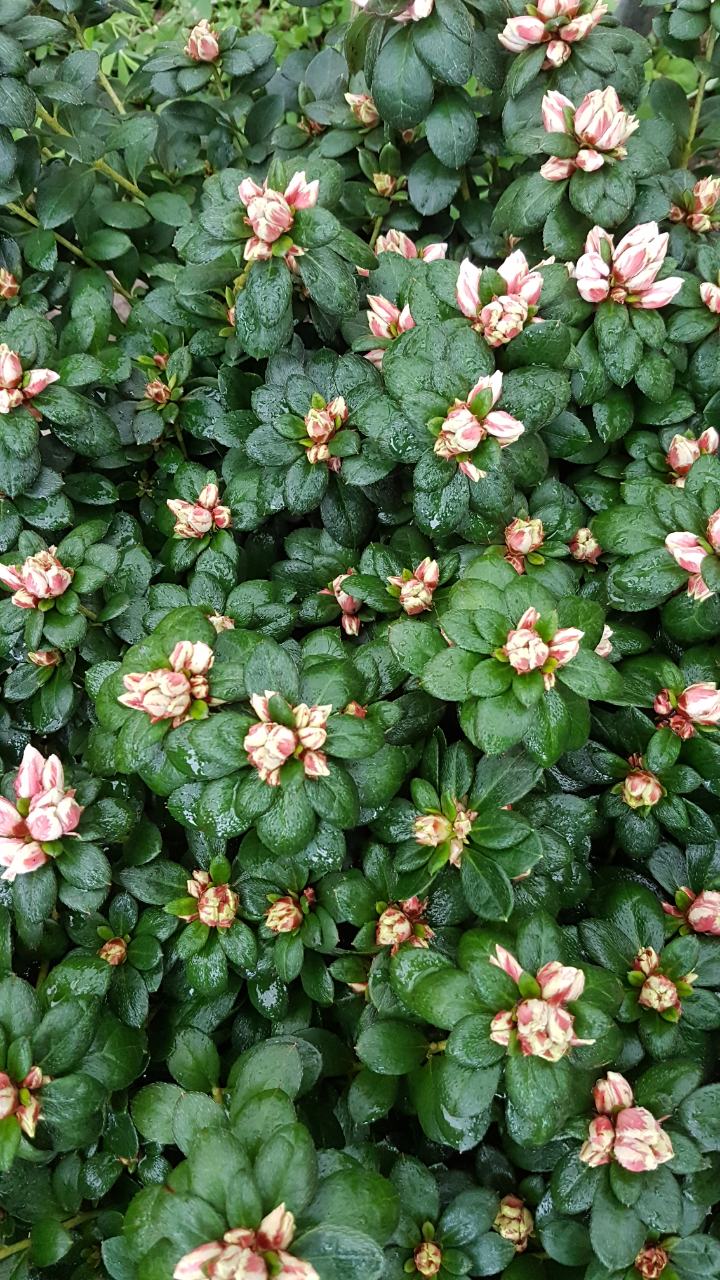 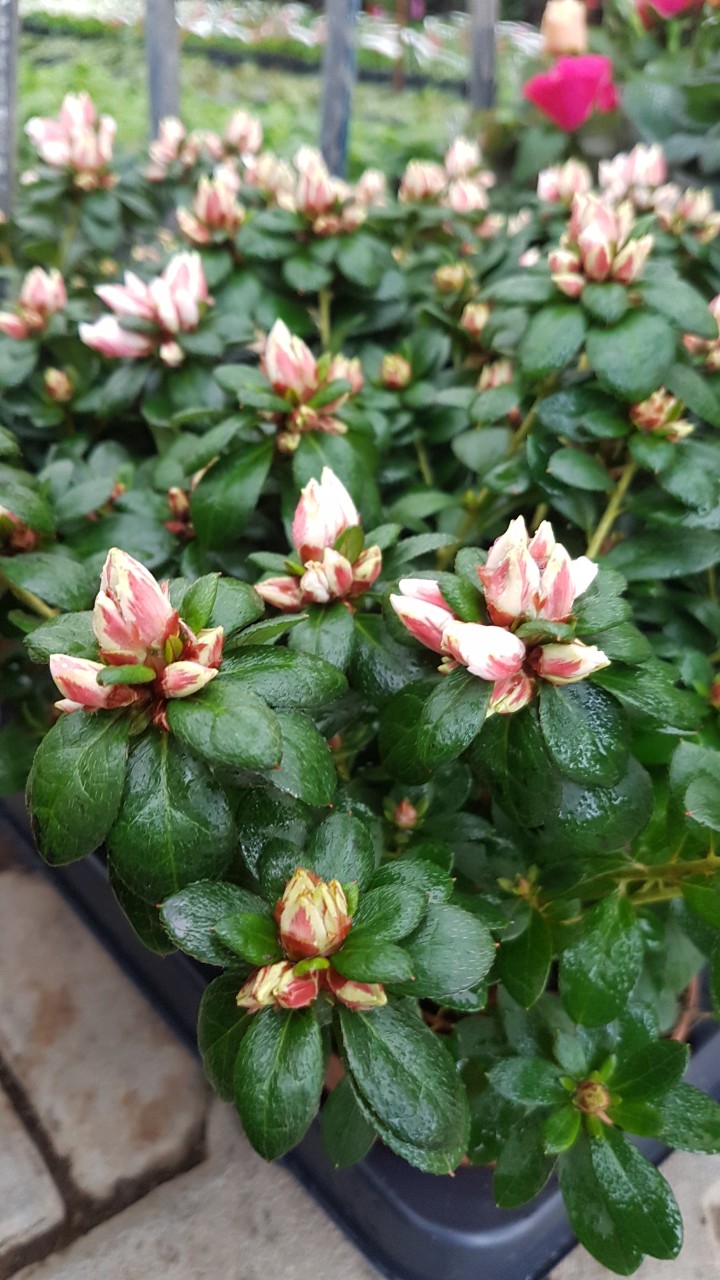 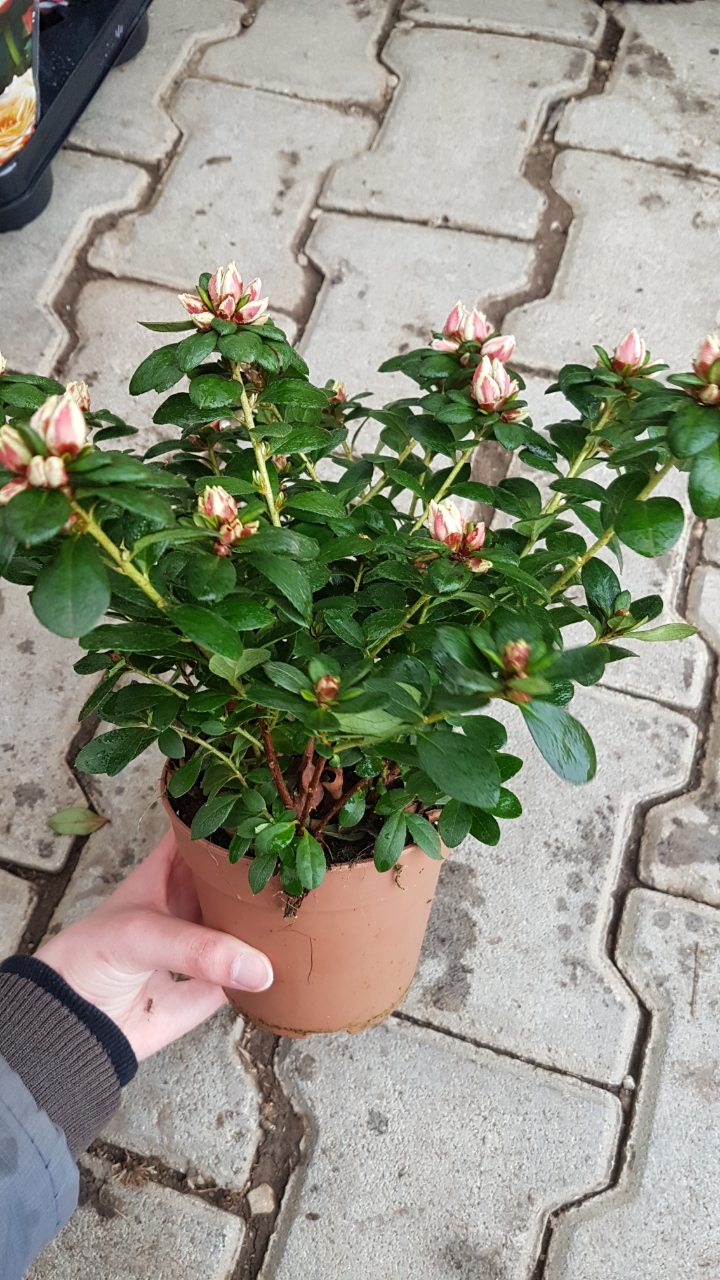 It's a Rhododendron - this particular kind was previously classified as Azalea. As for precisely which, I can't be sure - the leaves are wet, so I can't tell whether they're naturally glossy or leathery, and the flowers are not yet open, so I can't tell from the size of those either. There are two types of this plant which look quite similar, and sold at this time of year - Rhododendron obtusum is hardy outdoors down to -15C, the other, Rhododendron simsii, is not suitable for planting outside and is usually bought as a temporary houseplant and kept indoors. Rhododendron simsii, the Indian azalea, has leathery leaves, larger flowers and once they're open, they cover almost the entire bush, whereas R. obtusum has flowers which are half the size and glossy leaves.

If it turns out to be the hardy one that can be planted outdoors, they need fertile, rich, acidic soil in part shade - they do okay in full sun, but can't cope with soil that dries out, so partial shade is usually best. They flower for about 4-6 weeks, in spring, and don't flower again till the following year.

11
What is this plant with red-pink lines/veins on its big green rounded leaves?
7
What is this six-petaled white flower with long narrow leaves?
5
What are the variables I need to consider when planting my Eidelweiss?
4
What flowering plants could I keep outdoors in pots in winter in Holland?
4
What is this purple flowering serrated-leaf succulent?
2
How to look after a bougainvillea
3
What is this strange plant called?
1
Please identify this red flower