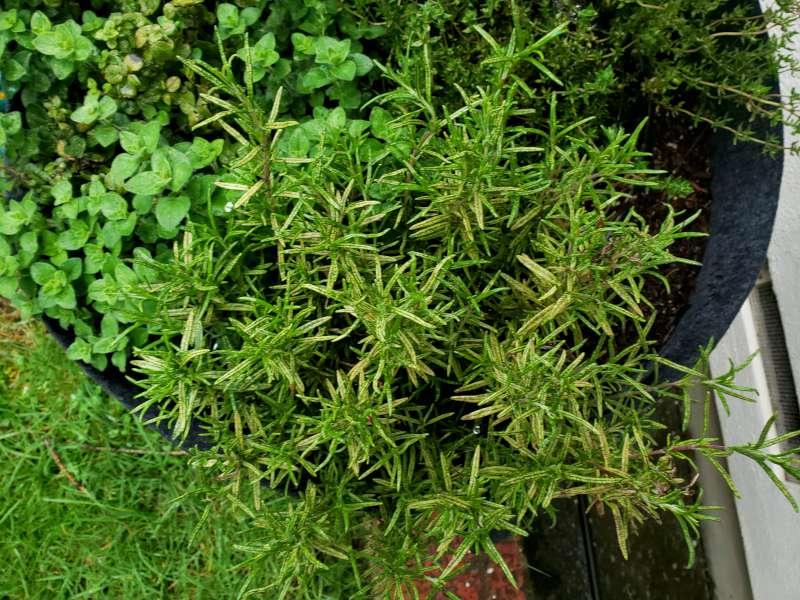 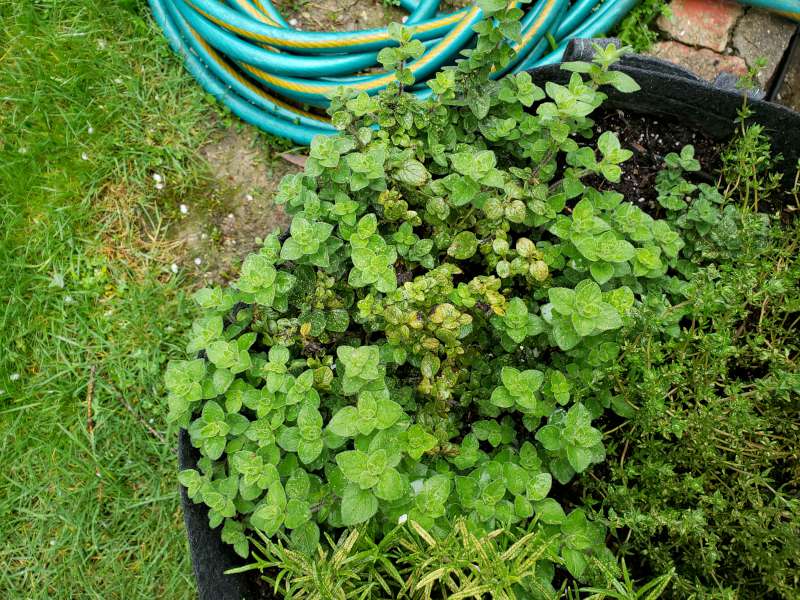 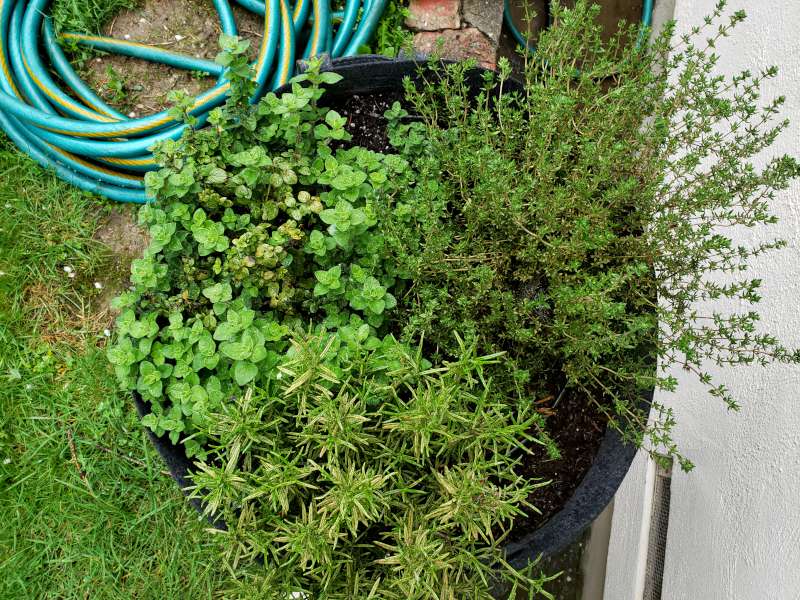 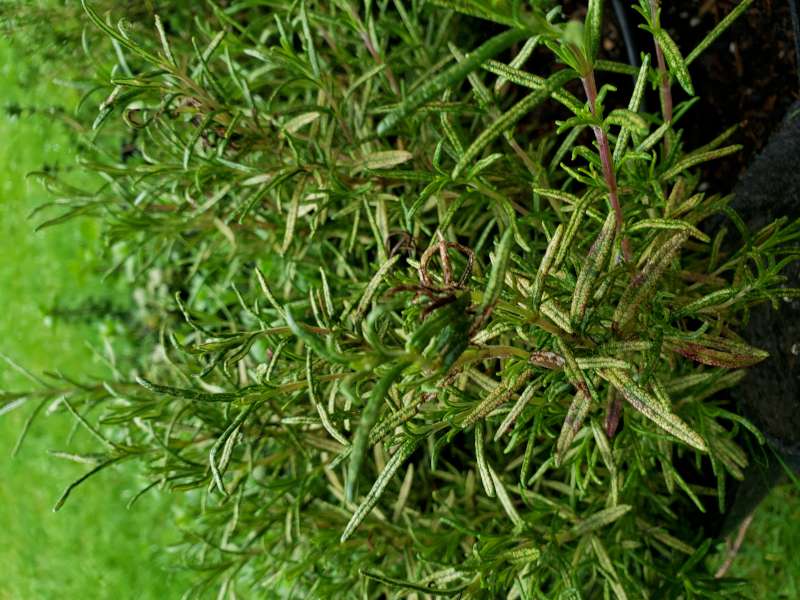 7
Restoring overwatered rosemary
3
Was my rosemary burnt by nitrogen, or something else?
5
Best way to combat Rosemary Mites?
4
What illness/pest has this rosemary and what to do with it?
5
Rosemary leaves yellowing at tips
3
What is wrong with my rosemary plants and how do I help them?
2
How to get pests off of Rosemary?
6
How to revitalize my potted Rosemary
1
Flamingo (Anthurium) leaves turning yellowish
1
Rosemary turning yellow