What is this spring white-flowering shrub?

This delicate-looking shrub has been in flower for a couple of weeks, although I suspect it would normally flower later; we've had an exceptionally mild spring here in Shropshire, UK.

I've seen it used in a garden hedge, but the top had these long spires, too. The tiny flowers (barely 5mm / 1/4in) are very lightly scented later in the day. 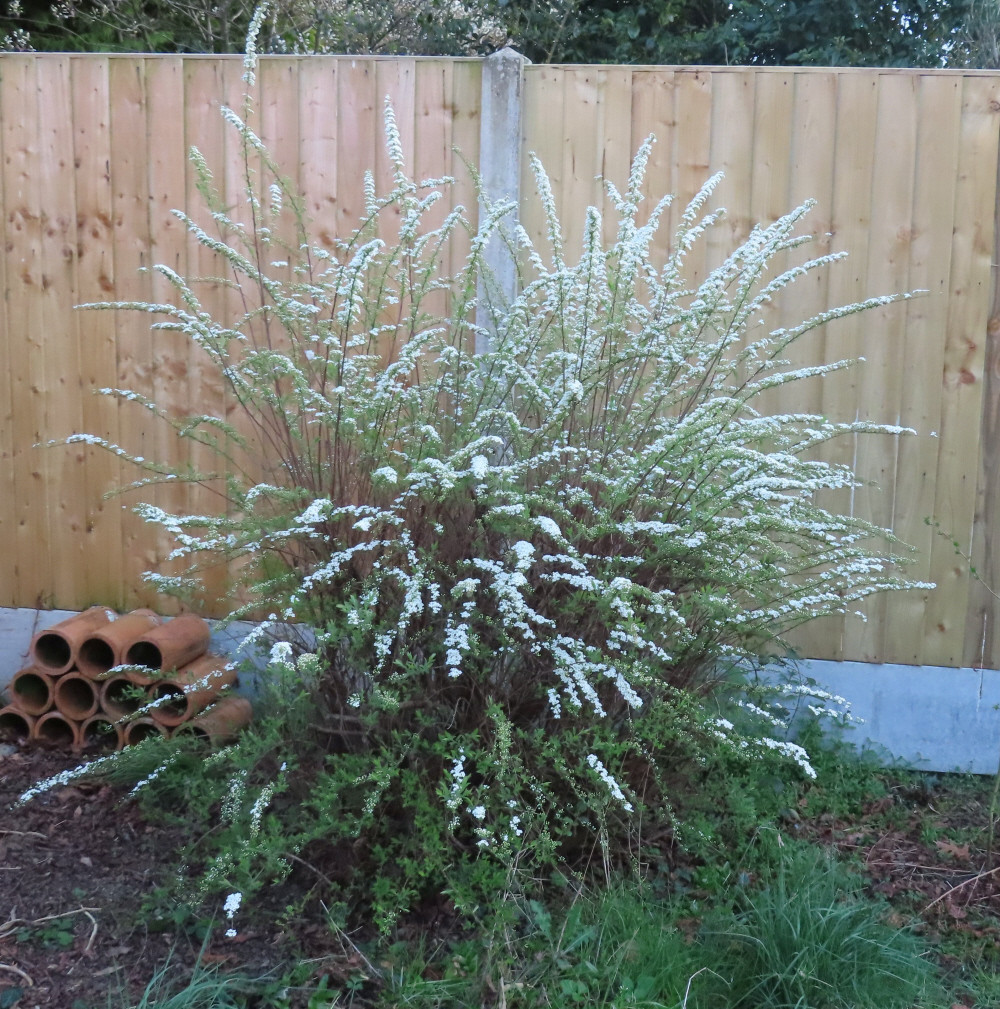 The second picture is from almost exactly a year ago, which was very cold. You can see it's quite well-estabalished. We moved to this house in September 2017. 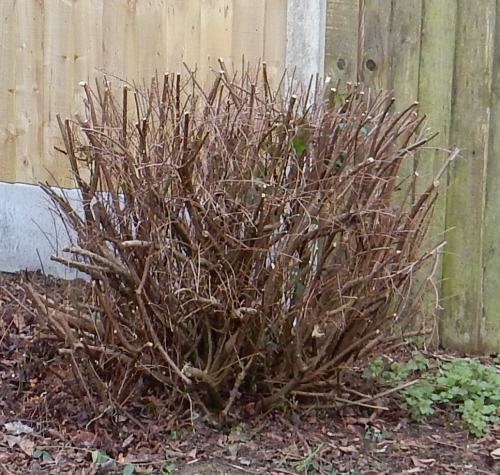 It is a Spiraea, most likely S. arguta, common name Bridal Wreath. You're right, it usually flowers more towards May than end of March, but, as you say, despite a couple of cold snaps, we've had a pretty mild winter and a very warm February in the UK, which has meant that lots of shrubs which don't normally flower till May are already flowering. The flowering looks a little sparse, but if you cut it back at the wrong time, that, or the fact its flowering too early, could explain that. Any pruning/cutting back that's necessary should be carried out as soon as the flowers have faded so it has time to put on new growth during the spring/summer which will flower next year, so cut back as hard as you need to so you don't have to cut it again, apart from possibly a stray branch or two later in the season. Otherwise, it has no special requirements. Images here https://www.classicroses.co.uk/spiraea-arguta.html