I thought I was growing cauliflowers

I planted these about 6 months ago thinking they were cauliflowers. Most of them seemed to go to seed(?) but one looks rather good and I am proposing to eat it. What are they and why did most of them go to seed? 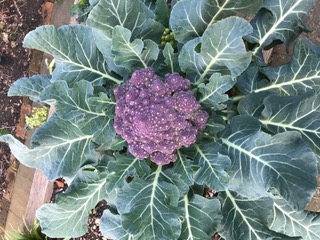 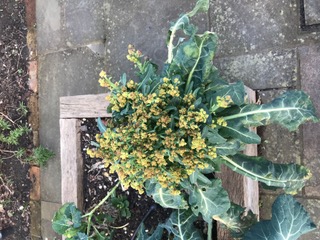 This looks very much like romanescu, it's normally green but there seem to be pictures of purple ones on Google. As far as going to seed; the head on cauliflower or broccoli is a flower, so they don't go to seed in the same sense as a plant grown for leaf or root veg. However they can be fussy plants and environmental conditions can affect the way the head forms (traditional cauliflower is apparently very susceptible to this). I have some romanescu that I planted late in the season which grew heads over winter and which variously were eaten by pigeons or killed by frost, it had a small head on today which I just picked. I don't think these are intended to be an overwintering variety - I'm just outside London so similar climate but without the heat sink buffer of being in the city.

Edit: adding pic. when I posted this answer, my romanescu had typical green florets on, by end of march they looked like the below, distinctly purple 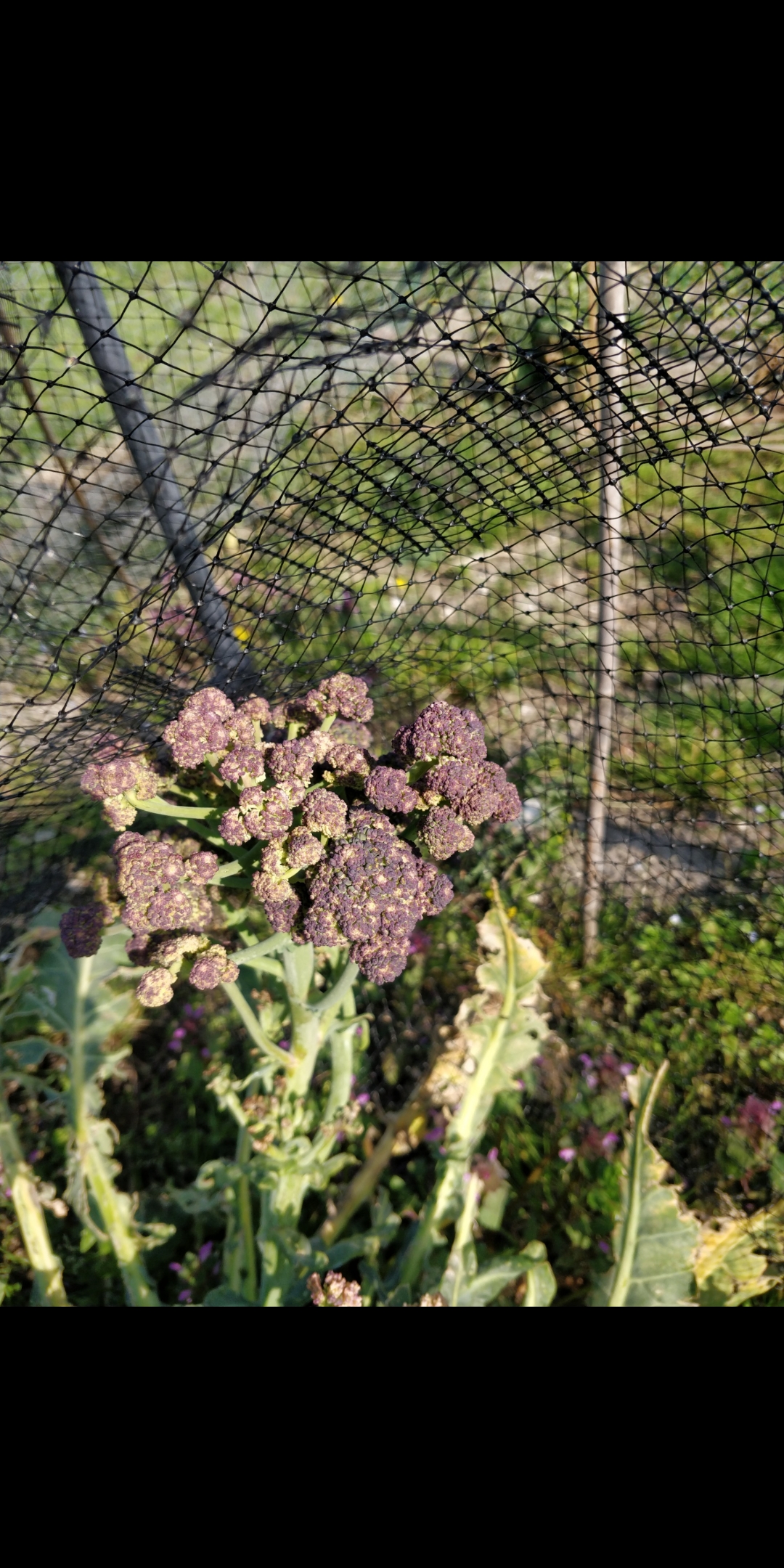 That purple one is purple broccoli

The yellow one looks like the standard Broccoli (maybe Chinese), and is going to seed.

12
Does it matter if my cabbage forms its heart some way off the ground?
12
What is the best time and method for planting cauliflowers / broccoli in a southern US climate with frosts?
7
Are new caterpillar eggs added daily to a brassica that's already under attack?
4
What is the optimal raised bed depth for Brassicas?
1
Why is my purple sprouting broccoli growing pods?
1
Why has my broccoli fallen over?
4
Diagnosing white fuzz on kale. Is this powdery mildew?