Baby Chillies die when I put them under LED

I live in the UK and have been growing some Carolina Reapers from seed using Hydroponics..It's been going pretty well and I have some small plants and larger ones. Here is a larger one sitting on my window ledge: 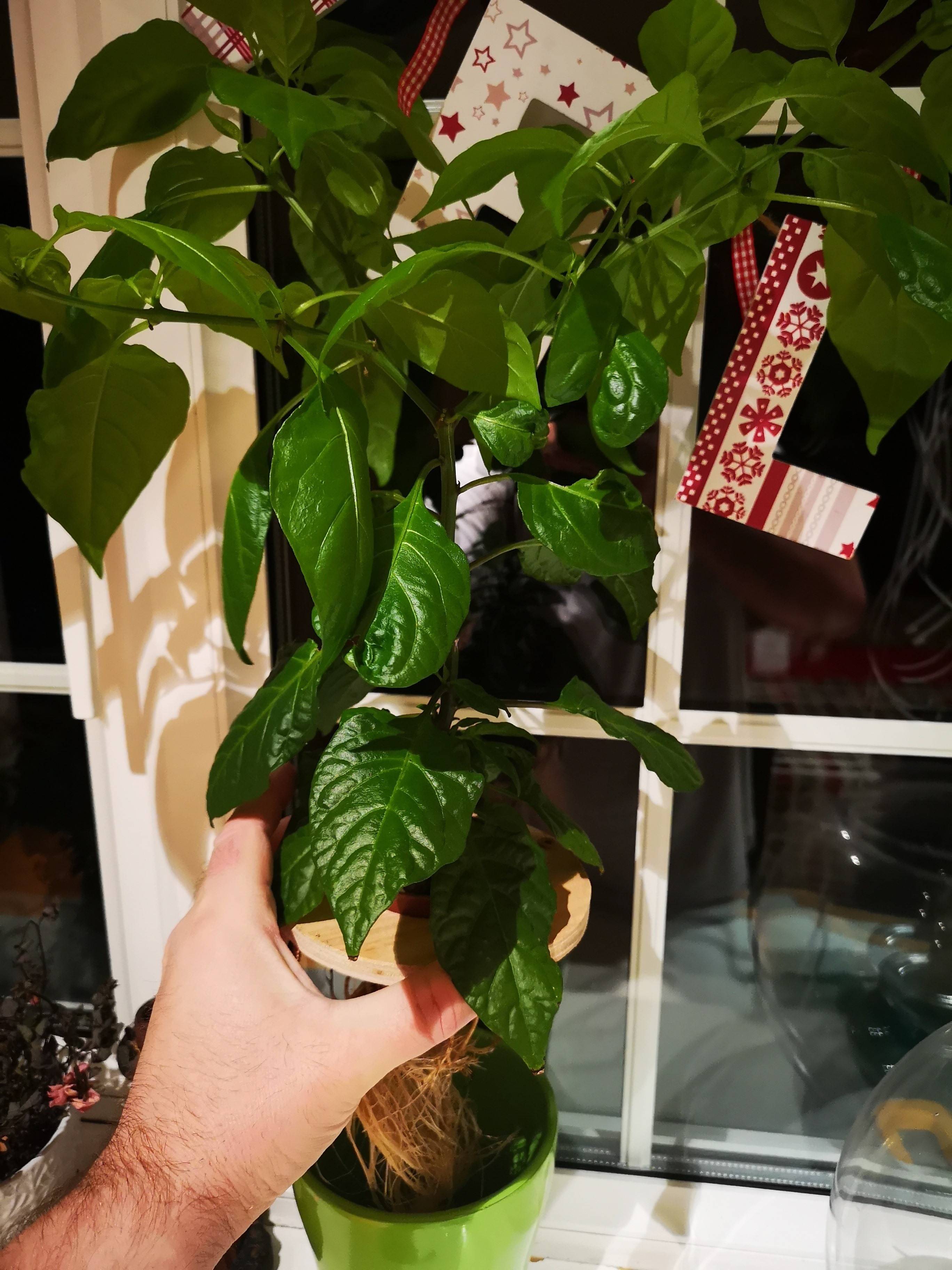 In the past I haven't had much luck using lights so I was reticent putting my best plants under the lights; so I put a couple of younger ones under two different LEDs and both within a day starting smelling sour and died pretty much straight away (very sad): 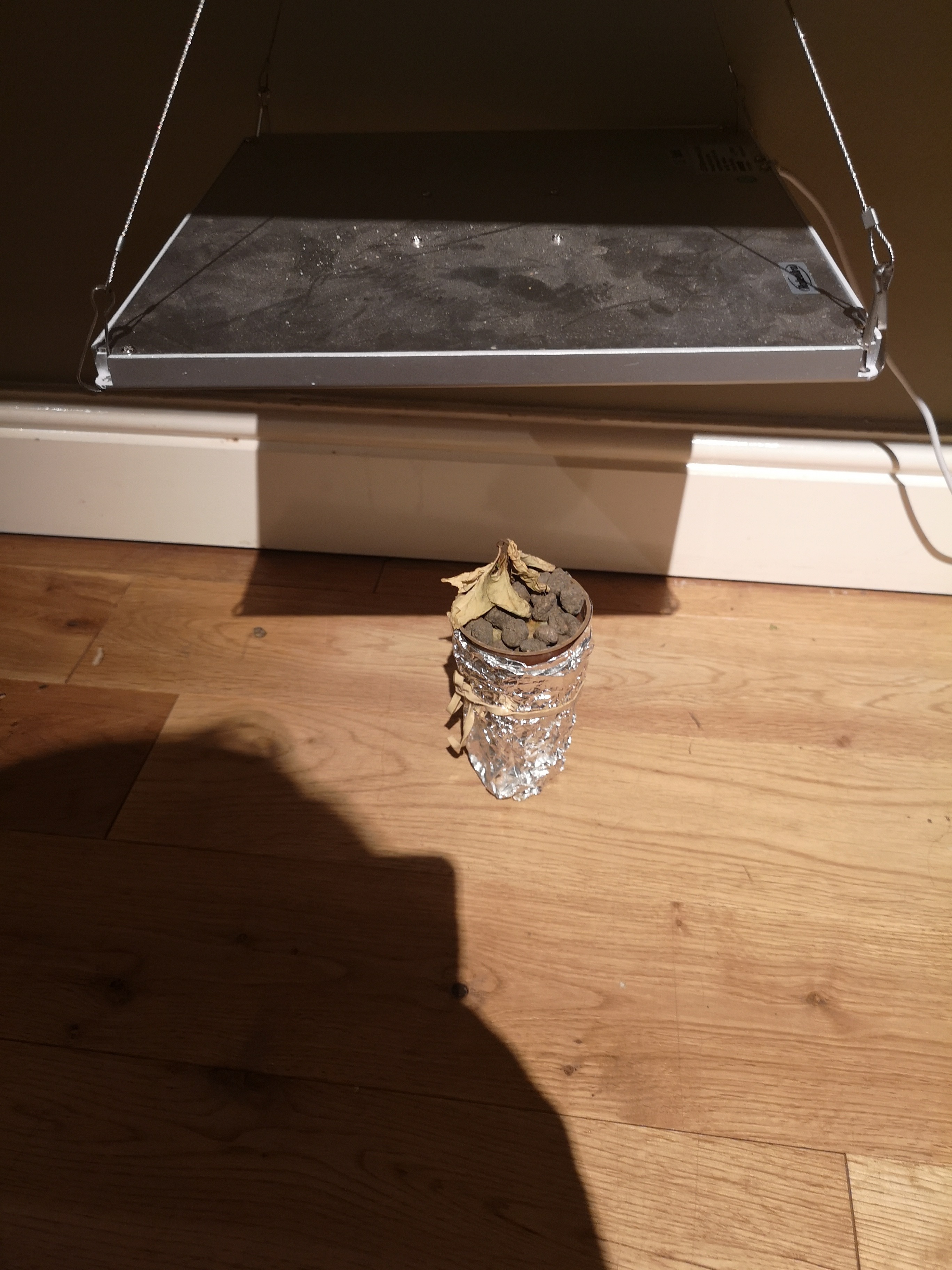 I put my hand just above the plant when the LED was on and it was slightly warm if anything...I was hoping to get some fruit going during the winter but instead have dead plants. The others I'm over wintering giving them kick start for summer. So my question is what am I doing wrong?

This might be a case of the post hoc ergo propter hoc logical fallacy ("after it therefore because of it"); the cause might not be related to the LEDs at all. There are many cases of people having good success with peppers and LEDs. So let's broaden the situation.

An alternate way of approach to the problem is to pose the question "what would I have to do (or what would have to happen) to a similar plant to produce that result?" Clearly growth abruptly ceased, the plant cells died, leaves did not dry but rotted. Say we took a pair of scissors and cut off all the roots. Leaves would normally dry out, unless there is high humidity in which case we expect rot.

What could separate roots from stem? Physical as in scissors, pest as in something with teeth, fungus which sees an opportunity in cell damage at stem/root junction. We could dip the roots in battery acid, that might do it, but we are sure that the hydroponic solution is good. So now we focus on the material supporting the plant. Let's heat the stones to about 200 deg C, that should do it, or use some kind of material that reacts with the ponic solution producing some by product toxic to peppers.

Clearly some of these actions are absurd; the point was to start thinking outside the pot. By the rules of the site I am supposed to provide an "answer" so my guess is that the stem was pinched between a couple of big brute stones.

Not the answer you're looking for? Browse other questions tagged chili led or ask your own question.

8
What happened? - Chilli plants are developing spots on leaves and the edges are curling
5
What is causing white spots and wilting on my Black Naga leaves?
4
Discoloration of leaves on Carolina Reaper plants
4
Advice on LED light periods for cactus
3
Carolina Reaper problem
3
Why is my chilli plant so leafy and small?