I have very recently bought a strawberry plant. It looks fine, as far as making new flowers is concerned, but has powdery (rather faint) white spots on its leaves.

Is it an issue, and if so what can I do about it? 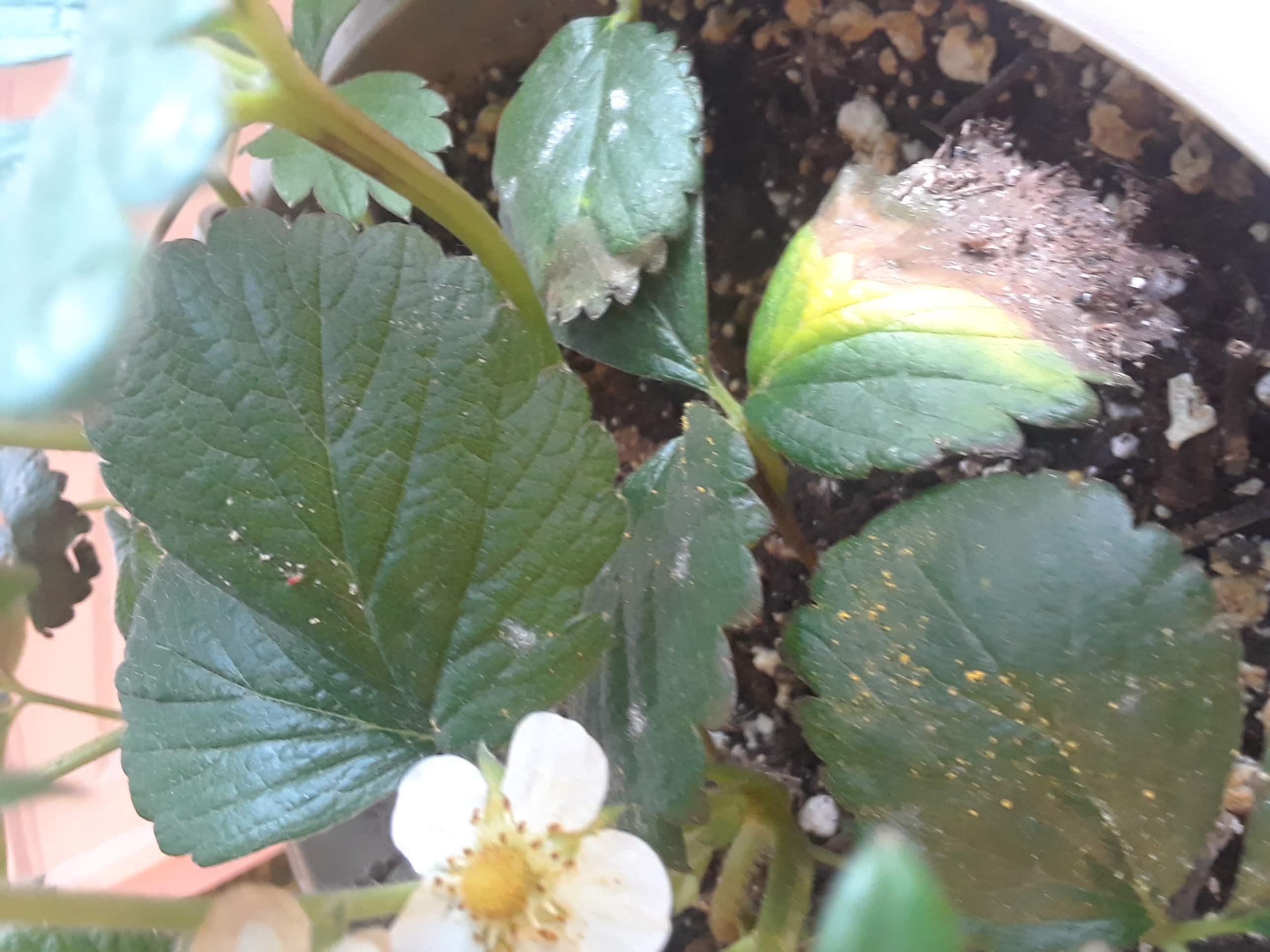 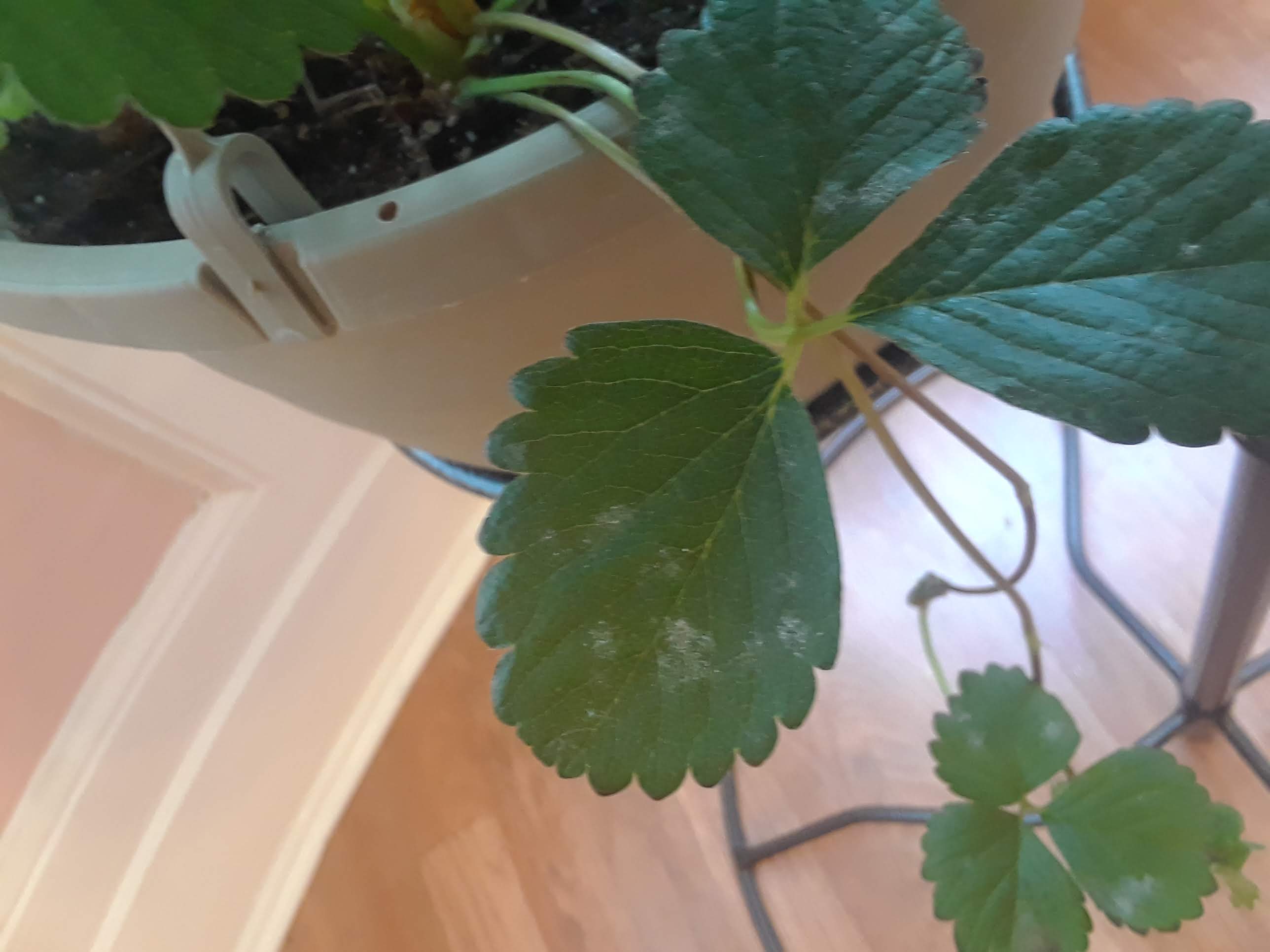 It's almost certainly powdery mildew, a kind of fungal disease (and MAYBE some pest too based on the upper picture, but it's too blurry to tell for certain). Yes, it's definitely an issue, because infected flowers produce deformed fruit, no fruit at all or die prematurely. If infected, it renders the fruit inedible too.

The most popular means of controlling the disease is by fungicides containing various formulations of elemental sulfur (e.g. Thiovit Jet made by Syngenta). It's important to shield the plant from strong sunlight after spraying it though as it would cause the sulfur to burn the leaves.

Not the answer you're looking for? Browse other questions tagged houseplants plant-health strawberries or ask your own question.

5
Tiny white spots appearing on mint leaf
3
Why are my strawberry leaves turning brown at the tips?
1
Strawberry plant or not? It has jagged toothed leaves. I didn't plant it
1
Strawberry leaves have purple-red rust spots
2
What is this white fuzz on my mango seedling?
1
Help identifying white spots on an indoor palm?
2
Yellow Spotting Queen Anthurium