I've had this ivy for years now, and repotted it last month, as it was with some other plants and the pot had gotten too small, not to mention the soil needed changing. After the "operation", its leaves started going brown and falling off. I thought it was just shock from the transplant, as its roots had tangled up with those of a parlor palm and it was hard to separate them without some damage. However, it's still browning, and now I'm worried about it. It seems to be growing new leaves from the parts where it lost some, but some of the new growth then goes brown again... What's going on? And how do I fix it? 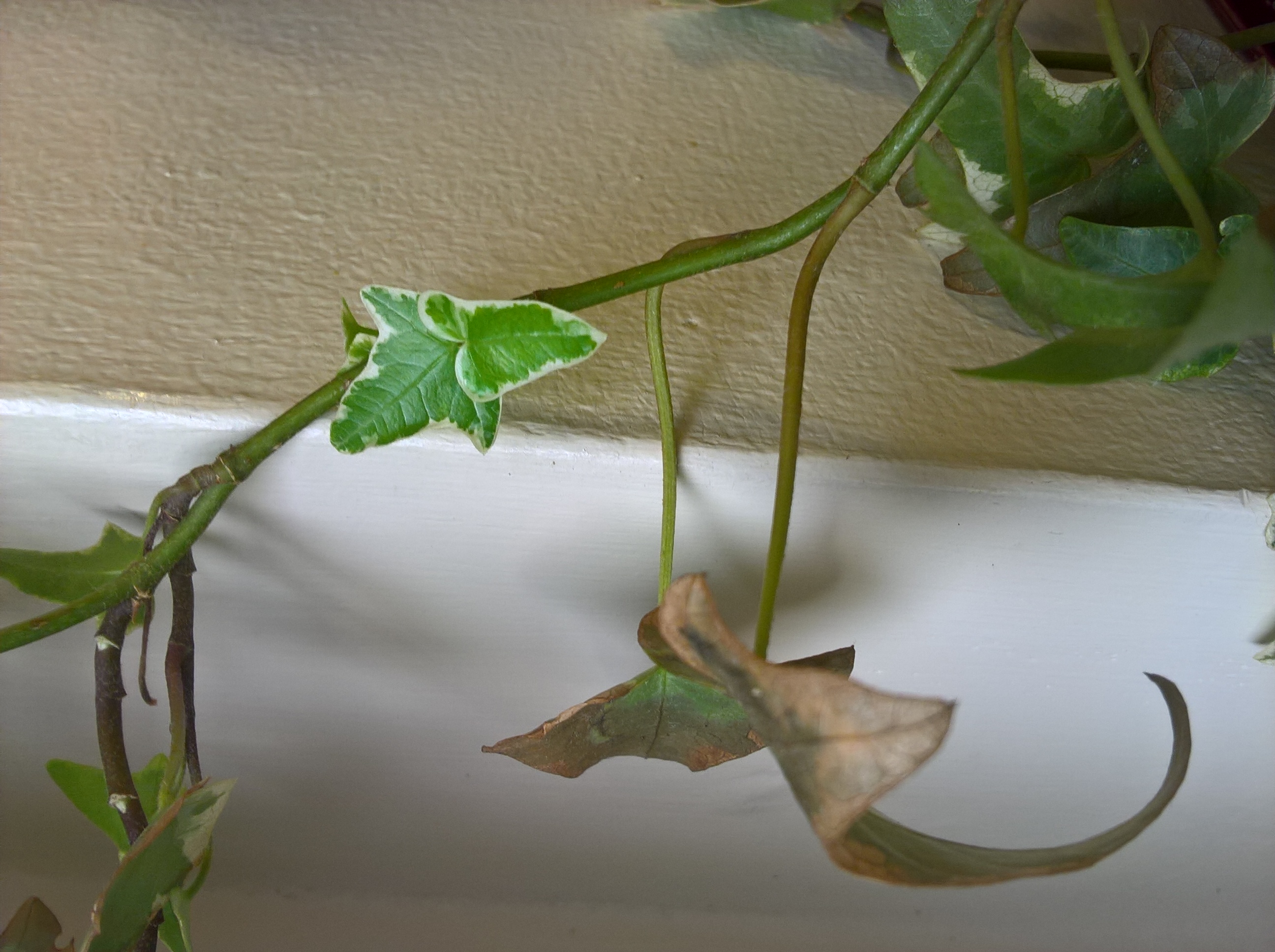 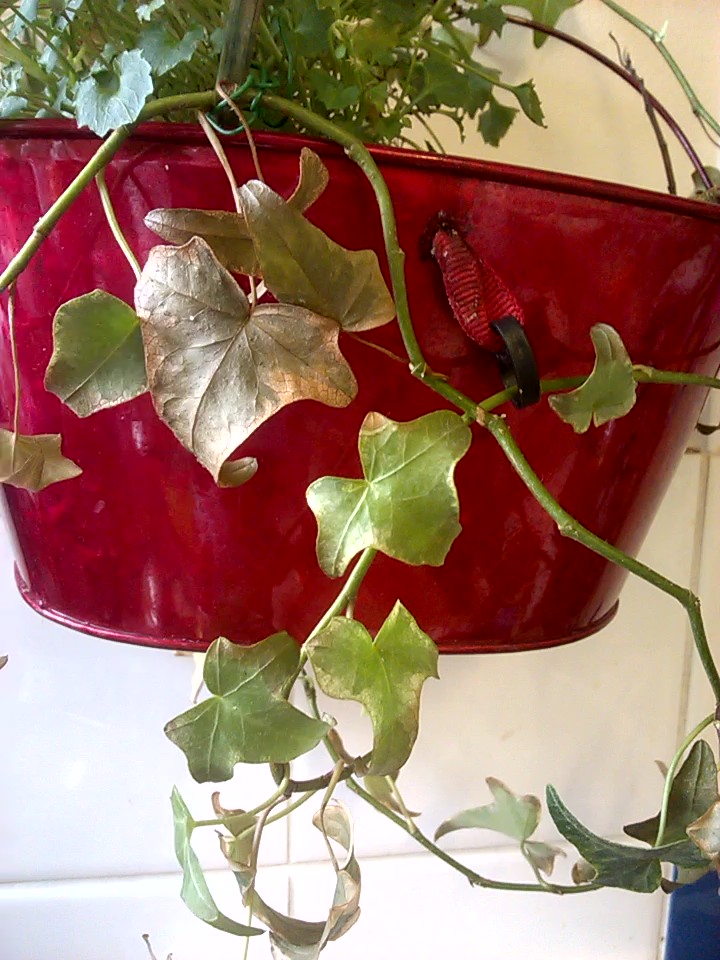 Ivy is usually a VERY resilient and fast-growing plant that will root in pretty much anything: throwing its cuttings to the compost is not advised because there's a high chance that they'll take roots there as well. Since your plant has started to brown despite repotting (a VERY rare sight where I come from), I'd suspect a major general nutrient deficiency. Since you haven't mentioned pruning the plant (which needs to be done regularly in outdoor conditions, it's quite an obnoxious weed in the temperate climate gardens in fact) I'd say you could try pruning the roots a bit. Also make sure you don't overwater the plant, because (as unlikely as it might seem in the case of ivy) browning is probably indicative of overwatering too.

Not the answer you're looking for? Browse other questions tagged english-ivy or ask your own question.

4
Can ivy damage stucco?
3
Does English Ivy harm a tree?
3
Dealing with a large tree swamped by ivy
4
When does Ivy become dangerous or harmful up a tree
5
English Ivy plant dying, with white spots at the base
0
Why is my ivy losing its leaves?
1
Is this scale on my English ivy? How to prevent spreading to other outdoor and indoor plants ? Should I just uproot and throw them out?
2
what is this brown patch on ivy leaves,
1
Is this overwatered English Ivy beyond salvation?