How long can rain water be stored in tanks?

I plan to collect rainfall (this autumn or next spring) from roof into plastic tanks (1 m3 capacity) and use collected water later for watering vegetables. 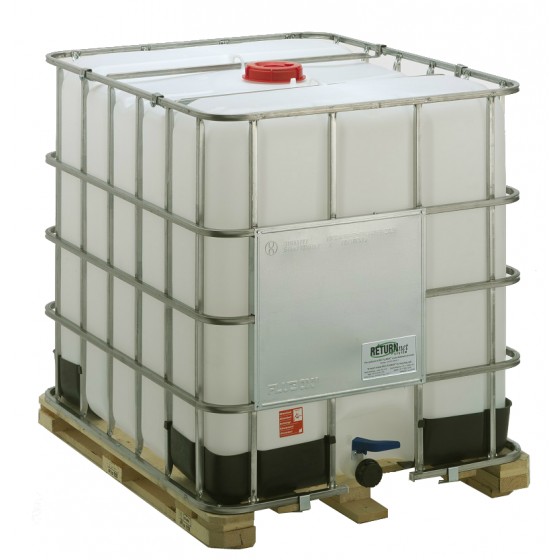 My question is for how long can rain water be stored in such tanks? Will it be safe for watering purposes after 3 or more months? What can be done to keep collected water good for extended period of time?

As far as plants go, forever. For ingestion by humans two years is tops as long as 1/4 cup of bleach has been added to that amount 3X3X3 feet? The chlorine evaporates rapidly when the tank is opened to the air or water is drawn off and allowed to sit before drinking. Plants do not worry about disease and digestive disorders. If the water collected isn't used for a few months I would drain it and clean the tank and add fresh water, a bit of bleach and it will be fine for both humans and plants. Just in case humans needed the water as well.

I would use a tiny bit of bleach for water collected for watering plants anyway. Rain water is by no means sterile or drinkable. We used to eat 'snow cones' with sugary syrup. No more. That snow is full of worms...eeeuuuww!

Where I live, Oregon state, it is ILLEGAL to collect rainwater! I am so serious. Check the laws where you live. Just to hide illicit water collecting behavior and structures! Anxious grins?

If you're collecting rainwater via guttering round the roof of your house, ensure the gutters are kept clear of debris and clean - water from dirty or clogged guttering kept stored for even a relatively short period may cause disease in any plants you use it for later on.

You've said you want to use it for plants, but I would not recommend you use it as drinking water - your roof will have pollutant particulates which will be washed into the guttering and thus into your storage system. Bleach, or any other water sterilizing solution, does not remove particulate air pollutants, so that water will not be potable, though will be fine to use to water plants.

Not the answer you're looking for? Browse other questions tagged watering rain rain-barrel or ask your own question.

38
Is rain water better than tap water for plants?
10
Why does the water in my rain barrel evaporate quickly?
7
Which US states restrict rain water harvesting?
4
How best to connect multiple water butts?
9
How can I pump water from a rain barrel to my balcony?
13
Tillandsia (air plants) Turning Black and Dying After Watering
4
How do you adjust watering based on rain in the forecast?
3
What to do (immediately) with a waterlogged pot plant?
4
Should rain water be allowed to flow directly into greenhouse?