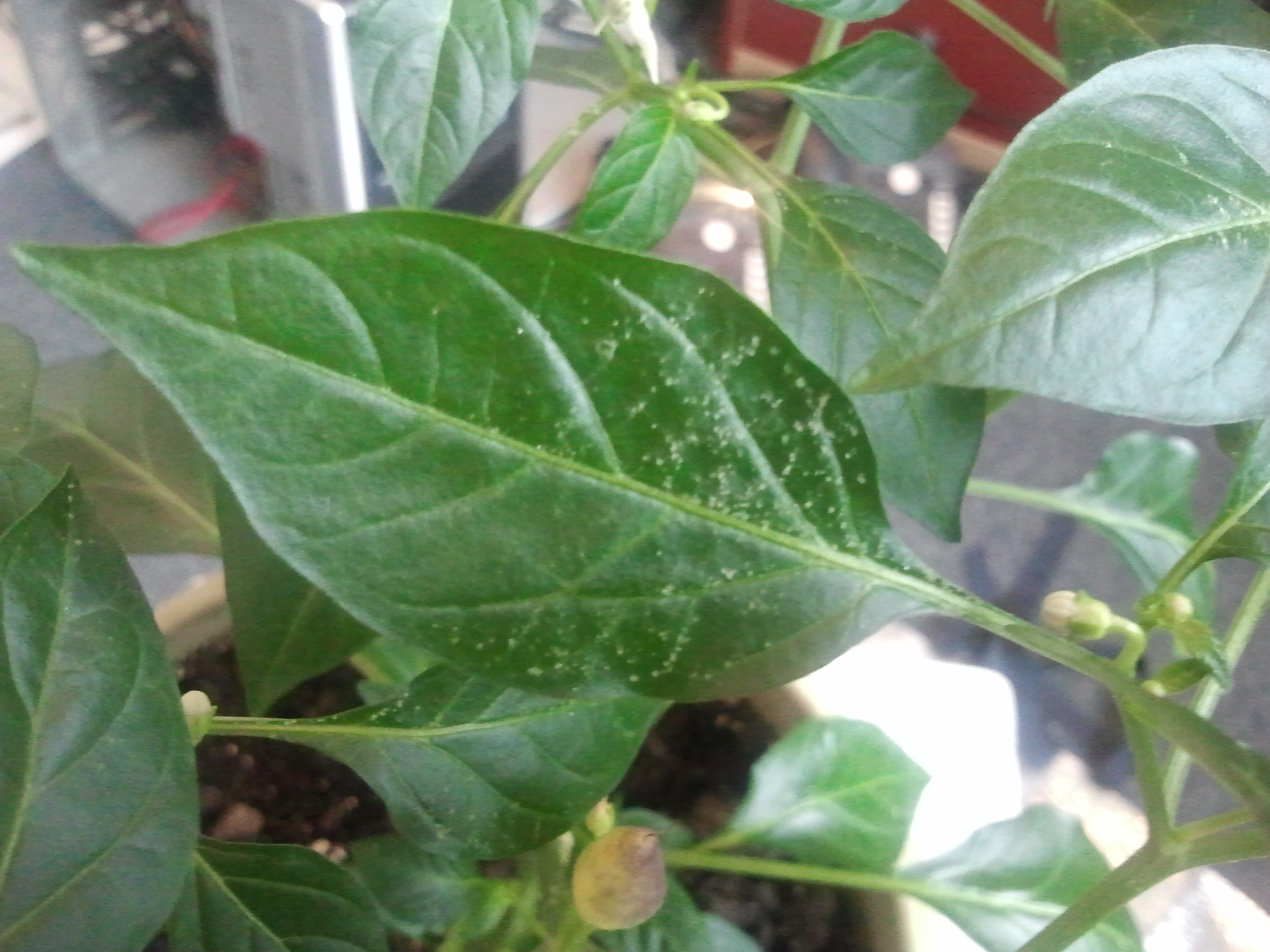 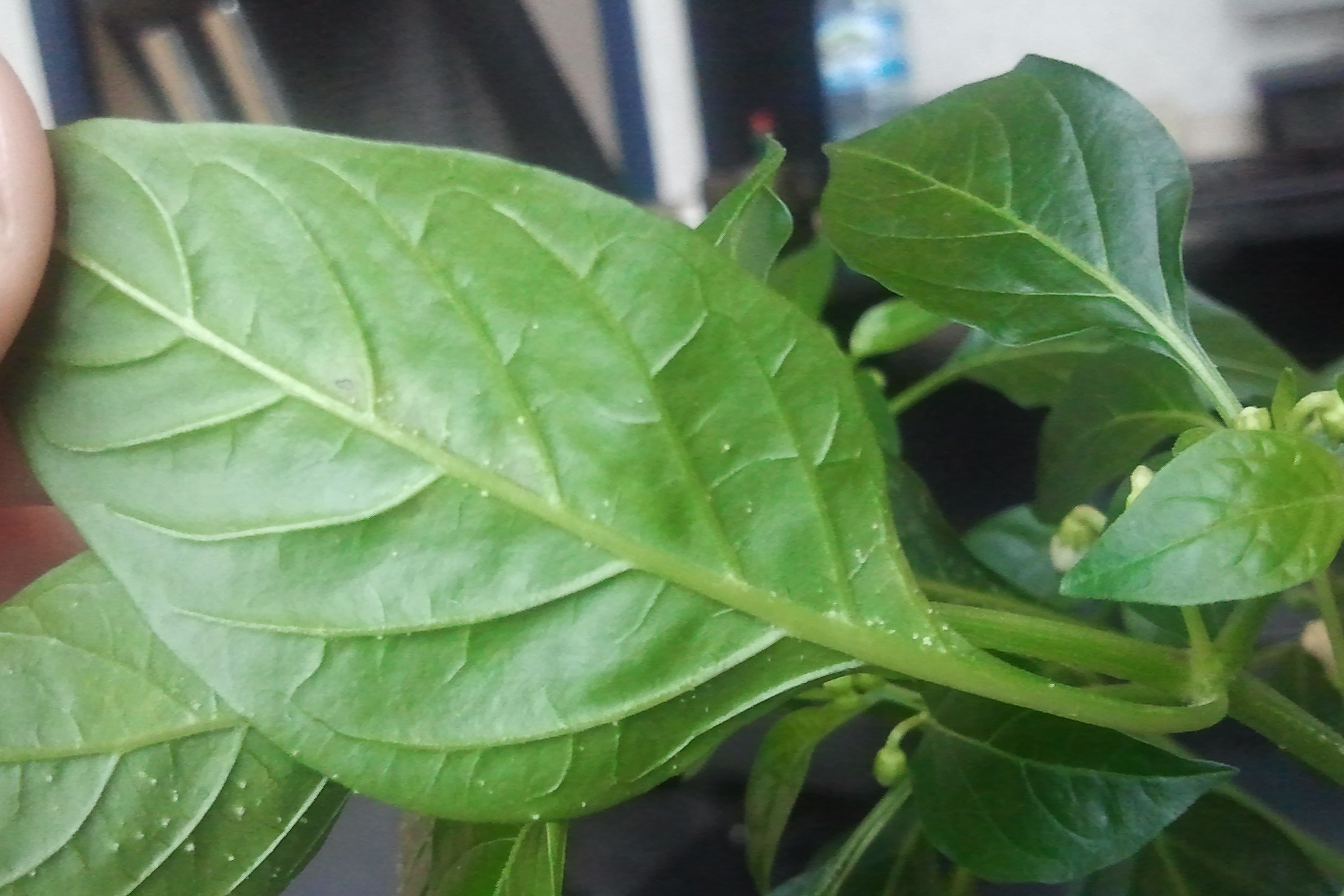 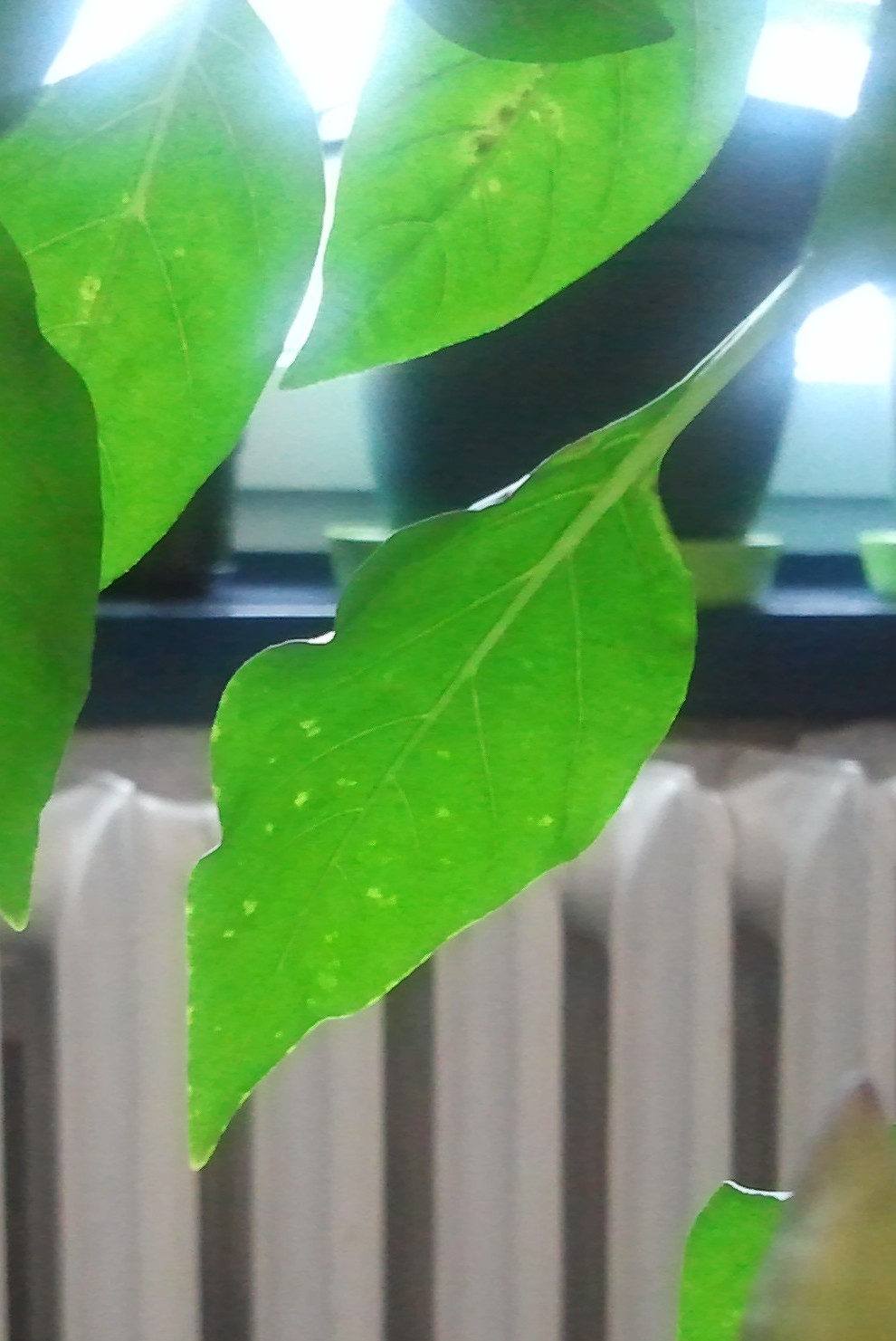 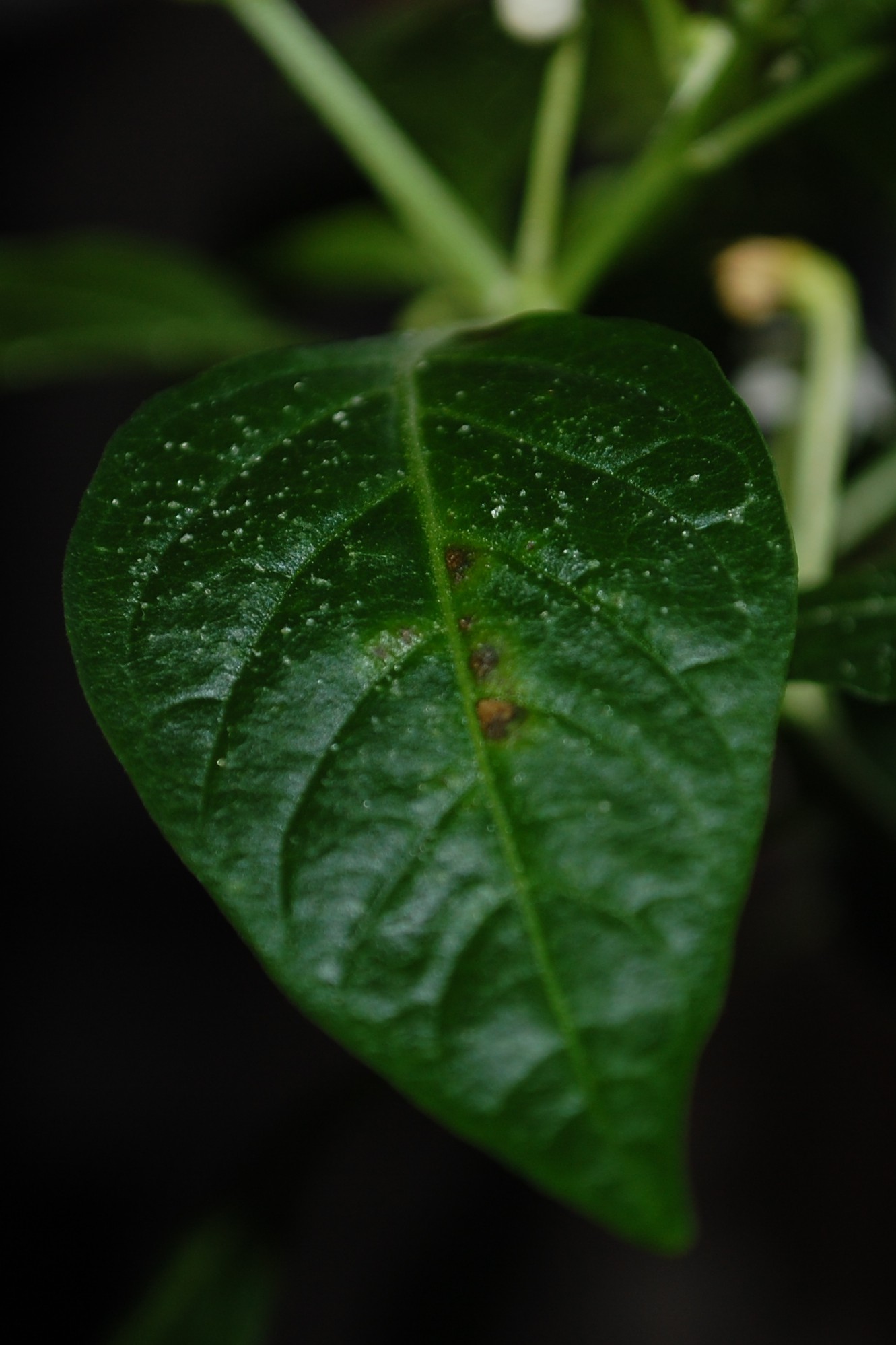 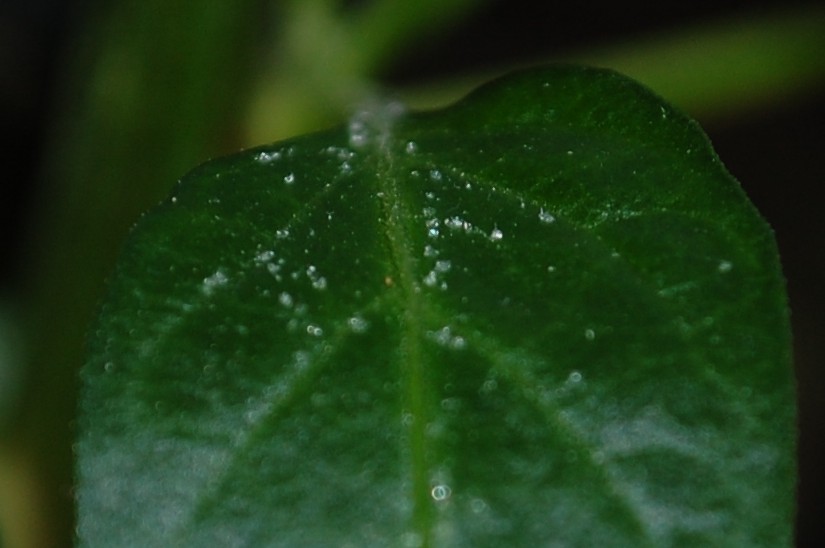 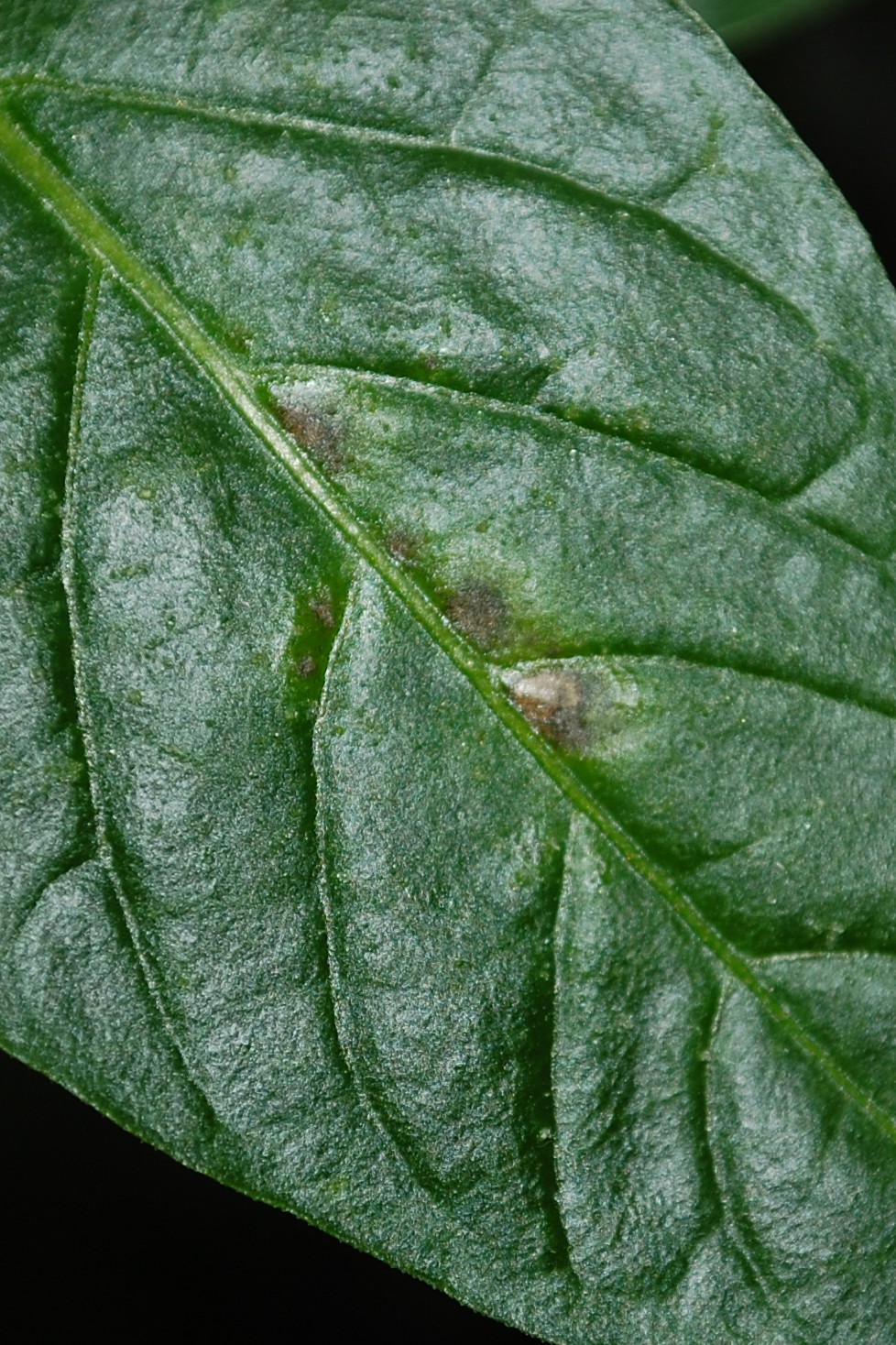 I am not sure but maybe it's the same problem, my chili also looks healthy except these little dots on the leaves. I want to prevent the risk of loss my chili, what can I do? How works the vinegar spraying process? (https://i.stack.imgur.com/7NXDj.jpg)

31
What are these hard white/brown spots growing on my houseplant?
12
Can anyone identify this abnormality that is on my dwarf citrus?
8
What happened? - Chilli plants are developing spots on leaves and the edges are curling
9
White crystal like spot on bottom side of chili leaves
5
Chili leaves shriveling up, with light-green raised dots on the leaves
3
What are these streaks on my chili fruits?