Can you please confirm: 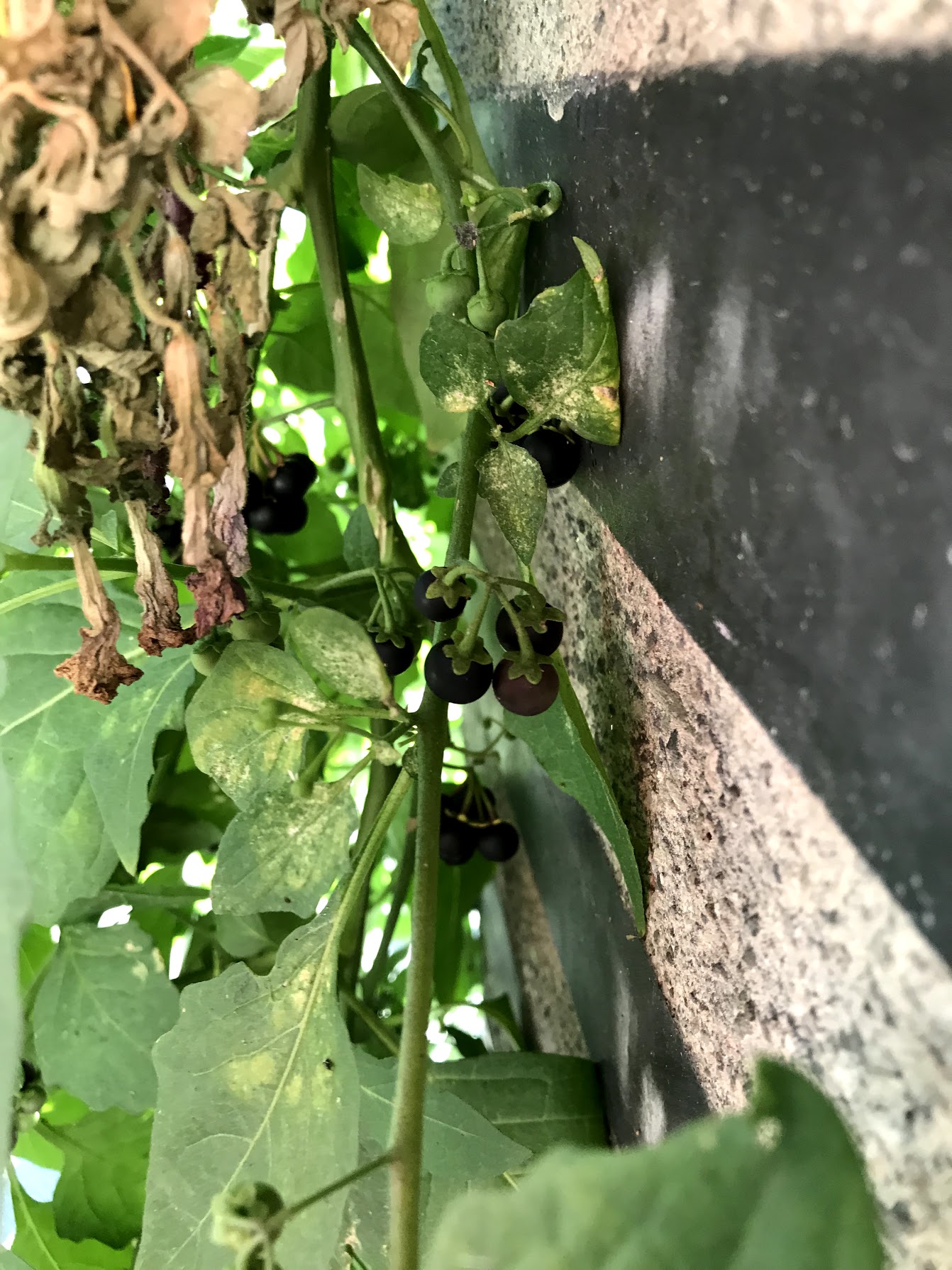 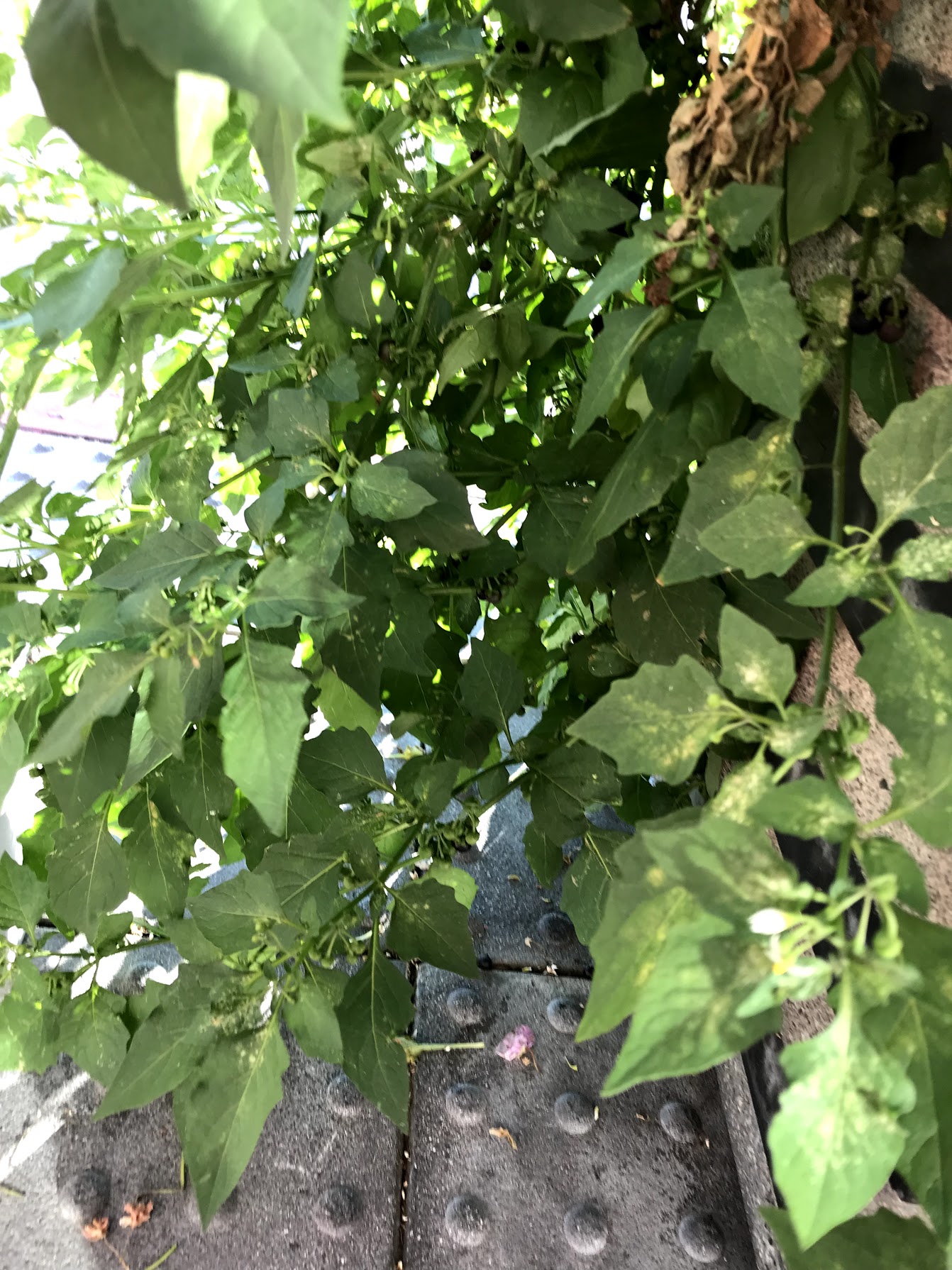 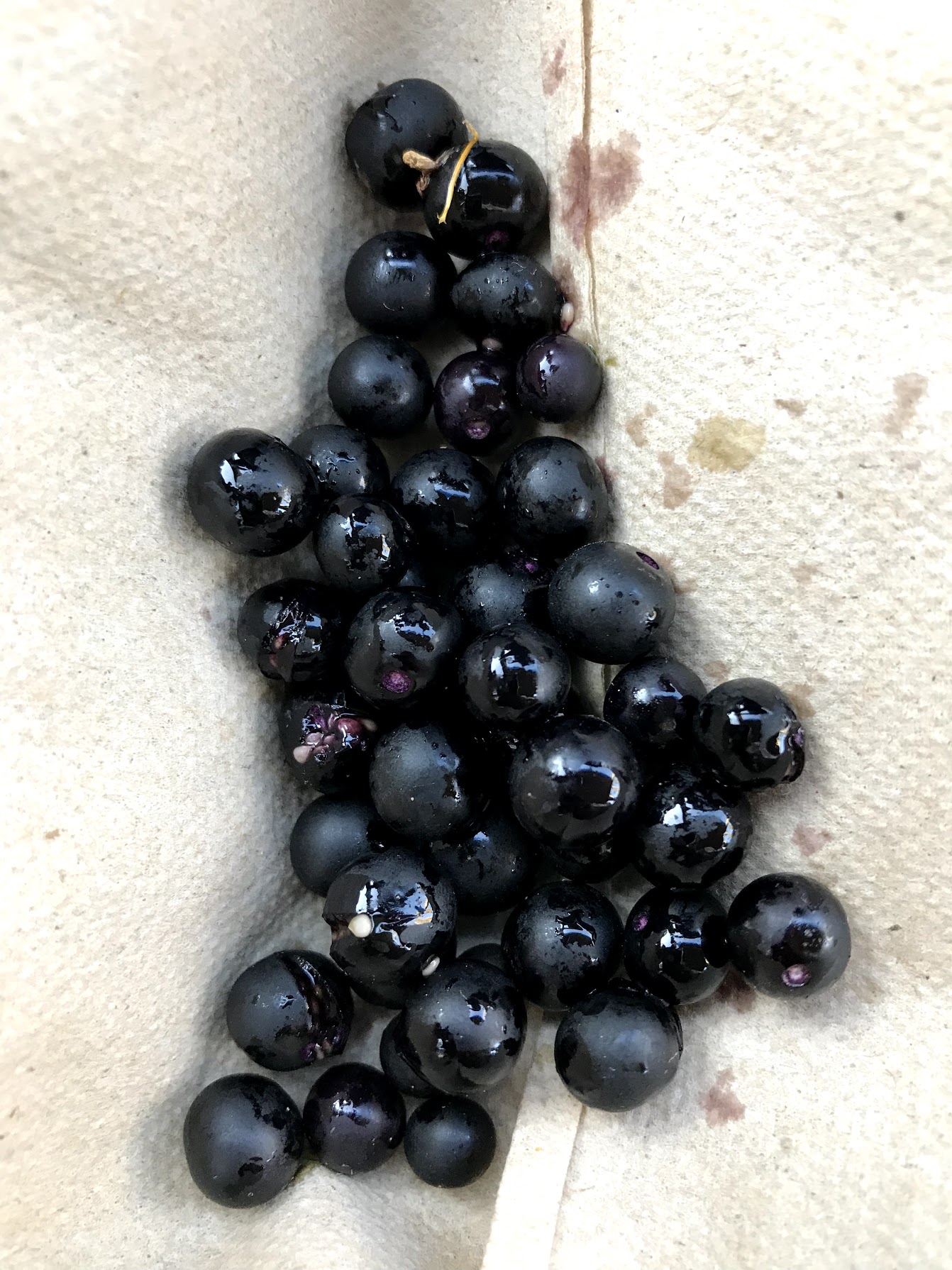 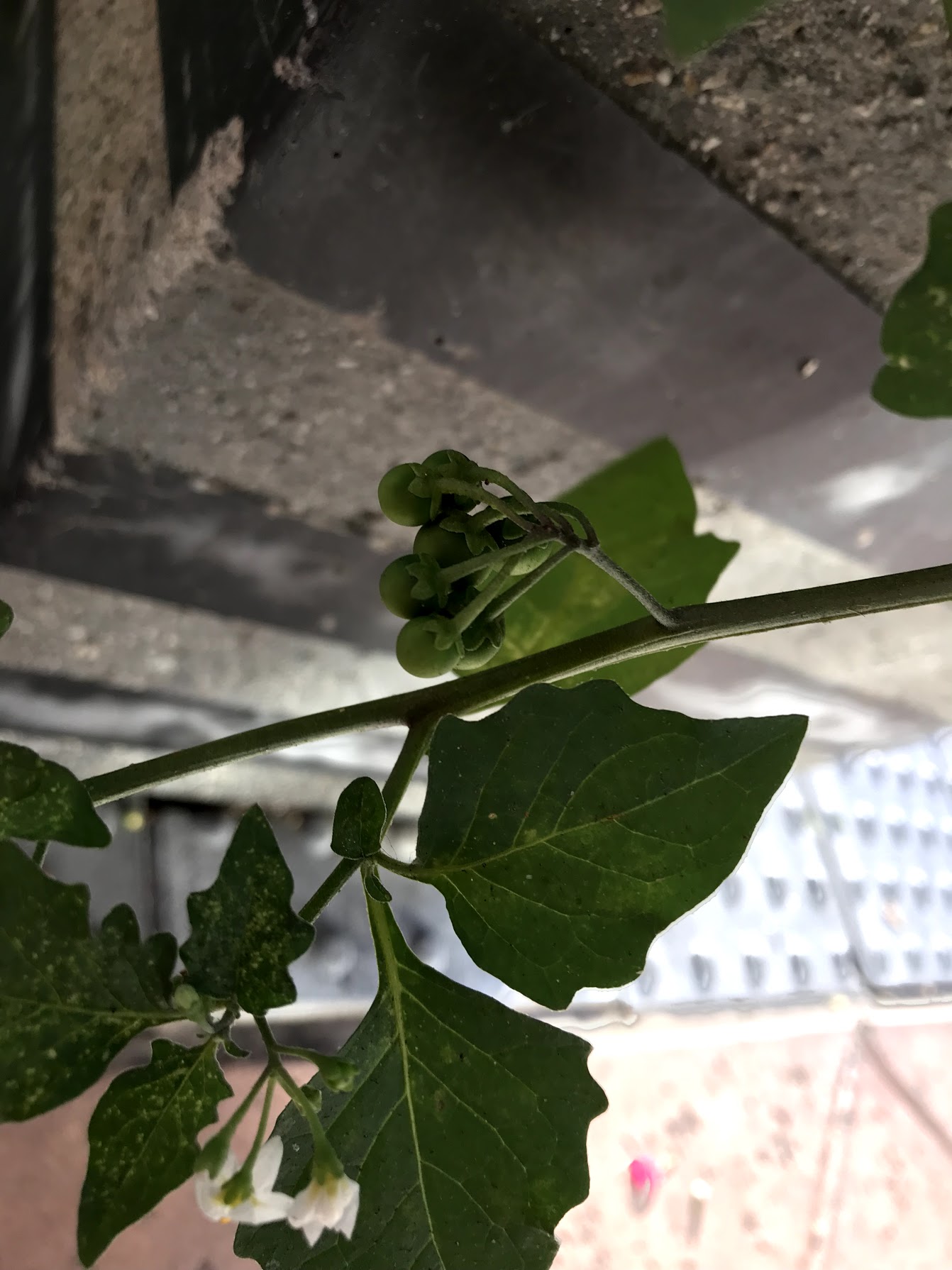 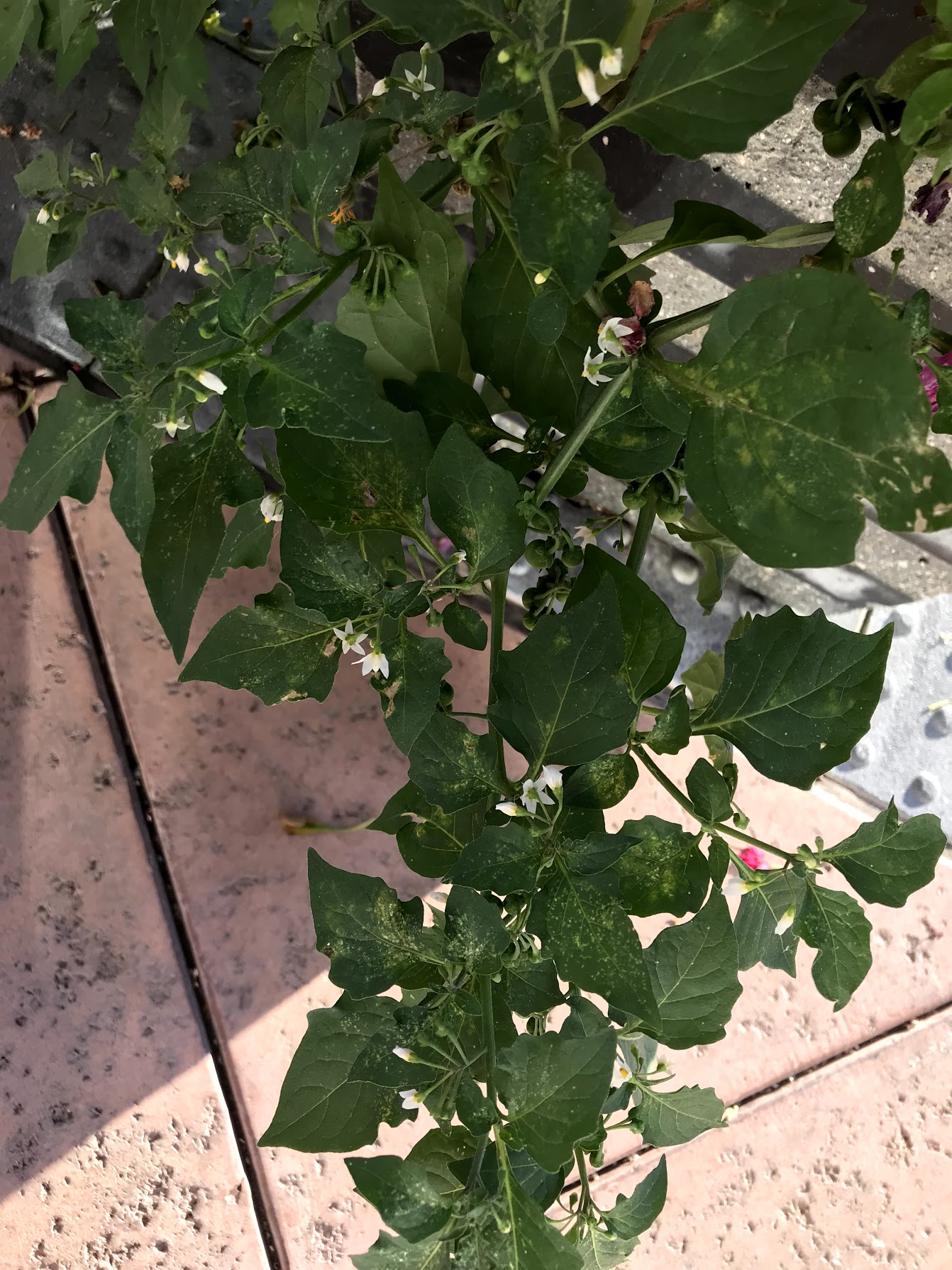 Update: I've tried eating a few and.. well, it's obvious that I'm still alive 😁 to post this update.

Black nightshade - yes, Solanum nigrum see the wiki page here. Short lived perennial. Is it edible ... the wiki page has something to say on this; answers yes and no would be correct, but probably you are playing with fire. If it is just for yourself in a scientific context then be aware that the toxin is the same as that in greened potatoes after exposure to light. The plant resembles bittersweet (Solanum dulcamara) and can be confused with deadly nightshade (Atropa belladonna). If there are kids involved then they should be very carefully instructed and encouraged to pass on the message. In general no, don't eat, to be safe, and while it is easy to propagate from seeds it is an unsightly plant and best discouraged.

Solanum nigrum yes. Annual. "the toxin levels may also be affected by the plant's growing conditions" says Wikipedia. So the next season's plants may be more toxic. - dont eat.

Yes, it looks like black nightshade, but you should be careful when using inductive logic with plants. Just because it looks like something doesn't necessarily mean that's what it is.

From what I've read, black nightshade can be edible when ripe, but not all kinds of it are.

If you want a cultivated plant that looks very similar to your plant there (and is related to it), you should try planting wonderberries. Luther Burbank (a well-known plant breeder) spent maybe 25 years breeding them; so, you can be sure they're edible (when ripe). I grow them. They're very easy to grow. Just grow them like tomatoes. They tend to be earlier than tomatoes, though. I'm not sure how early Black Nightshade is, but I imagine you can grow them like tomatoes, too. It probably reseeds like a weed. You could probably just smoosh up a berry where you want it to grow the next season. (Or you could save the seeds and plant them like tomatoes.)

To save seeds, use the same method used with ground cherries, tomatillos, and wonderberries, since they're so tiny. Put several berries in a blender with water. Blend them on low for a bit. Let it settle a bit. The seeds should sink to the bottom. Pour out the stuff on the top. Keep working on that until you just have seeds. Then, bag them up in an empty herbal tea bag or some such and let them dry (having a fan going in the room where you dry them is advantageous). Drying on brown paper bags works well. Get some plastic bead bags (like miniature Ziplock bags) to keep them in after they're dry.

Not the answer you're looking for? Browse other questions tagged identification propagation berries or ask your own question.

10
What is this bluish-grey bug on my lettuce, and how do I treat it?
2
What is this plant with purple cherry-shaped fruit?
4
What's this? Vine with heart-shaped foliage and green-to-black fruit (Identified: Creeping Cucumber)
2
I keep reading about sea buckthorn in sandy soil, can I plant them in rich black soil for better results?
7
Help with caterpillar identification
4
Identify plant with blue berries and jagged leaves
1
Monstera Adensonii (vining) Cuttings not growing and curled leaves after 3 months
5
What plant is this magenta berry like shrub?
2
Nightshade? What kind?