What is this beautiful pest that affects my garden?

I noticed this butterfly in my garden recently. She loves to rest on gauras. At the same time, my Cornus sanguinea have been almost destroyed this spring by an unknown pest. Could it be that this butterfly caused this in her previous incarnation? Can you please id this butterfly to remove all suspictions? What is she doing on my gauras? 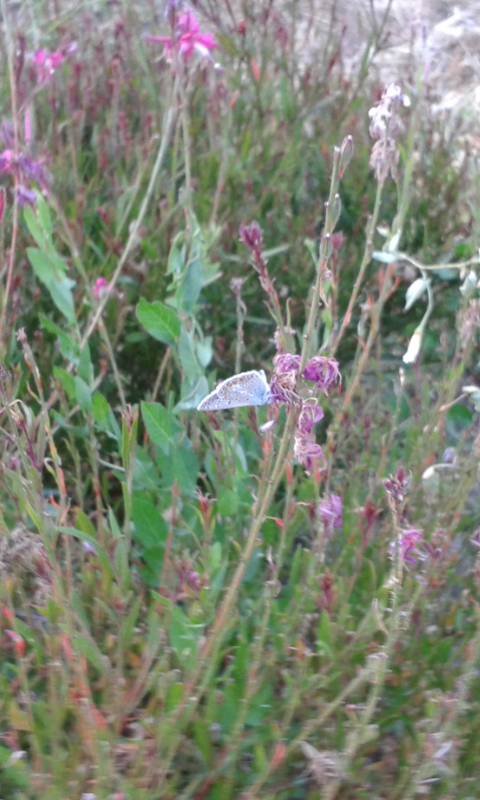 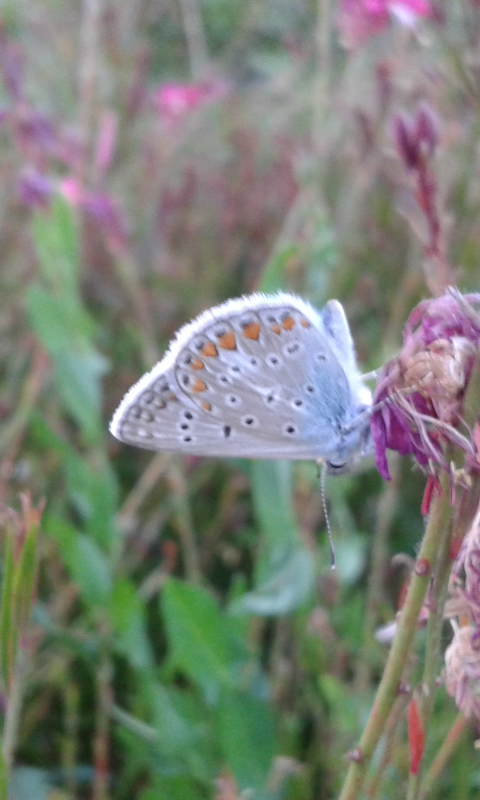 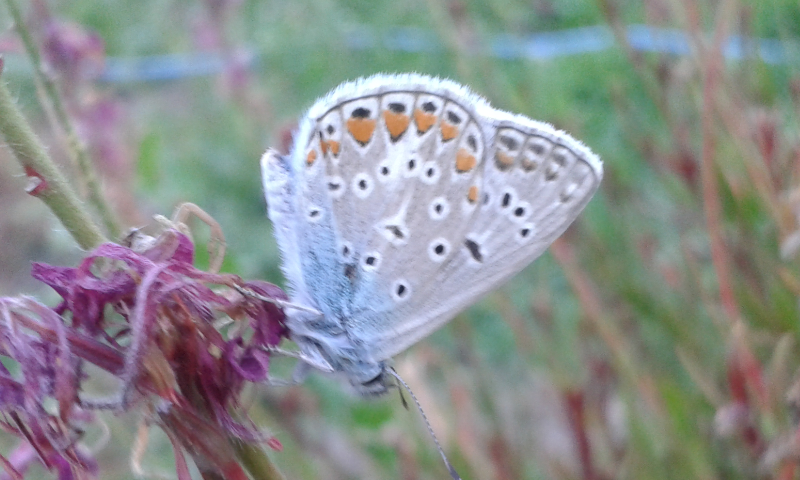 There are similar butterflies in the Polyommatus genus. This looks a lot like the common blue or the Adonis blue, both of which are fairly common in Europe. The common blue also appears in the US and Canada (with first reported sightings as recent as 2005) and its range is believed to be expanding. The one you posted looks like a male but I'm not sure as to the exact species.

As for their diet, Wikipedia lists the following as recorded larval food plants of the common blue:

Not the answer you're looking for? Browse other questions tagged identification butterflies or ask your own question.

6
Disease / pest identification
3
What is this beautiful flower?
5
What is the disease that affects my plants?
8
What is this tiny blue/purple flower with thin, vinelike stems, in Charles City, Virginia?
4
What is this beautiful plant in my garden?
7
Is this a pest moth or friendly butterfly?
5
Will glyphosate directly harm Monarchs or other butterflies?
3
Is there a version of the Hoya bella that doesn't climb, or hang?
1
plant identification and remove of seedlings/overgrow
3
Is this Viburnum Leaf Beetle?