Unfortunately where I am Google is blocked so my searching for this tree is somewhat crippled.

Found by a staircase to an overpass in the city of Urumqi, with temperatures ranging from -/+ 34 deg Celcius. Right now it's closer to the latter. 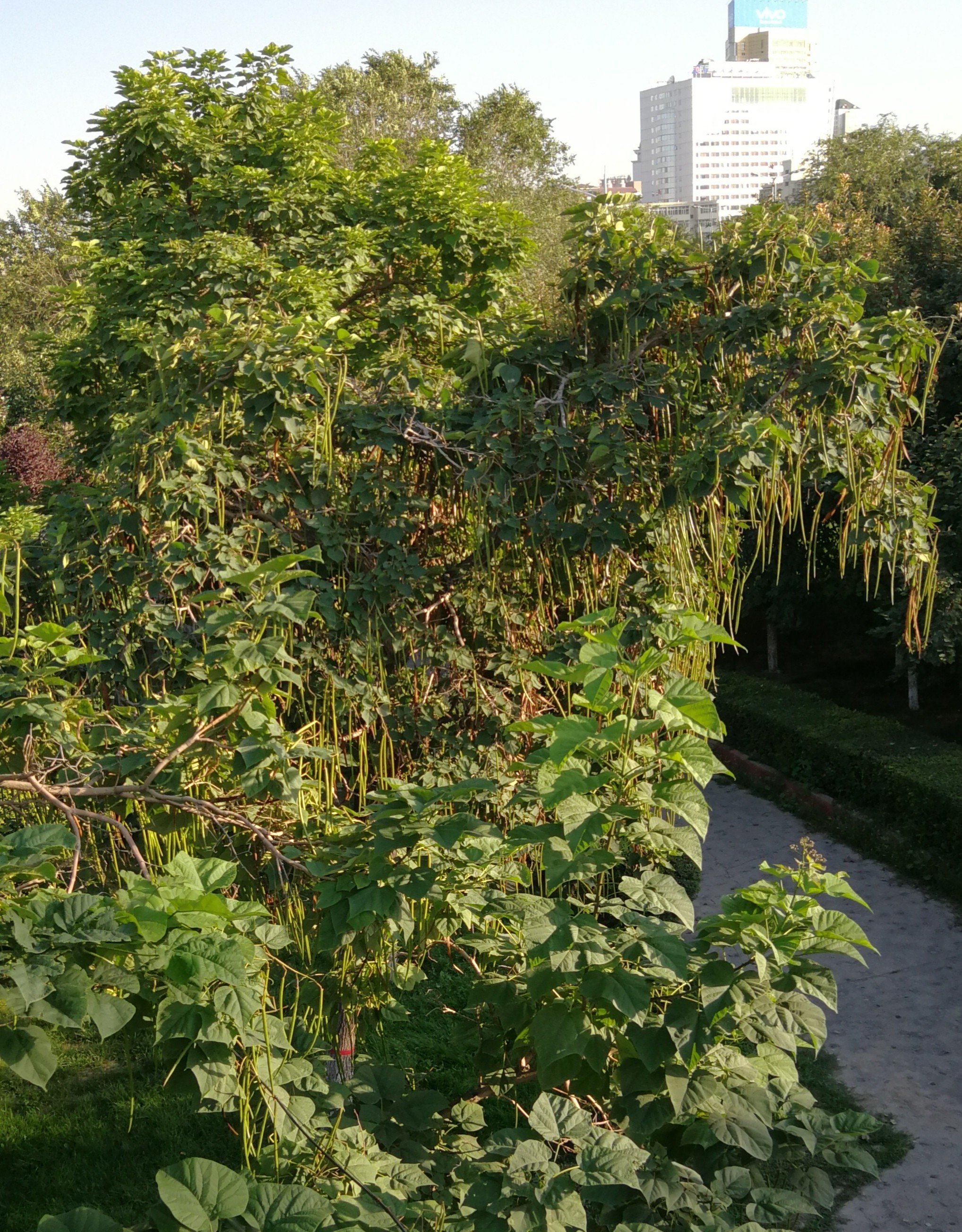 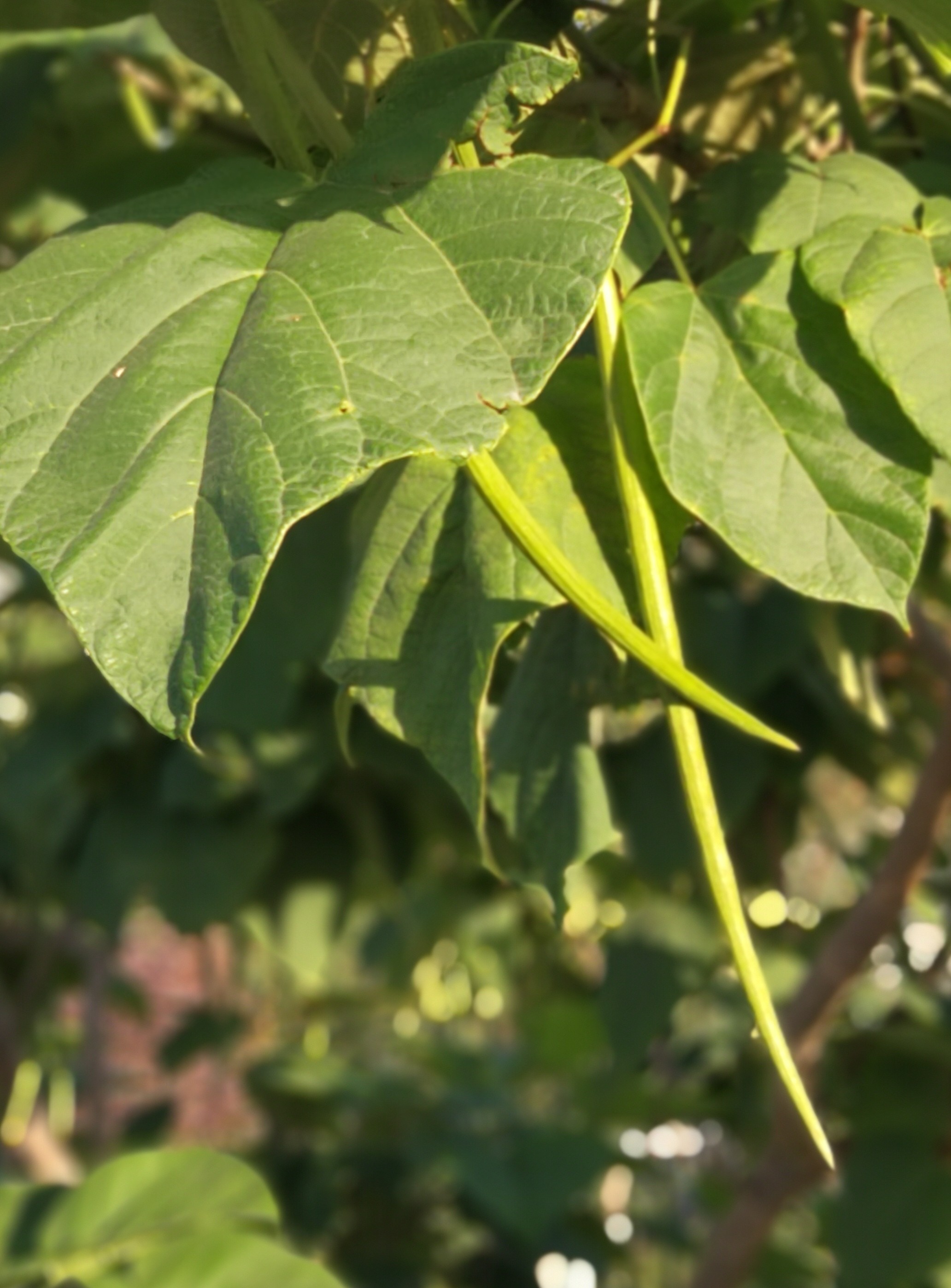 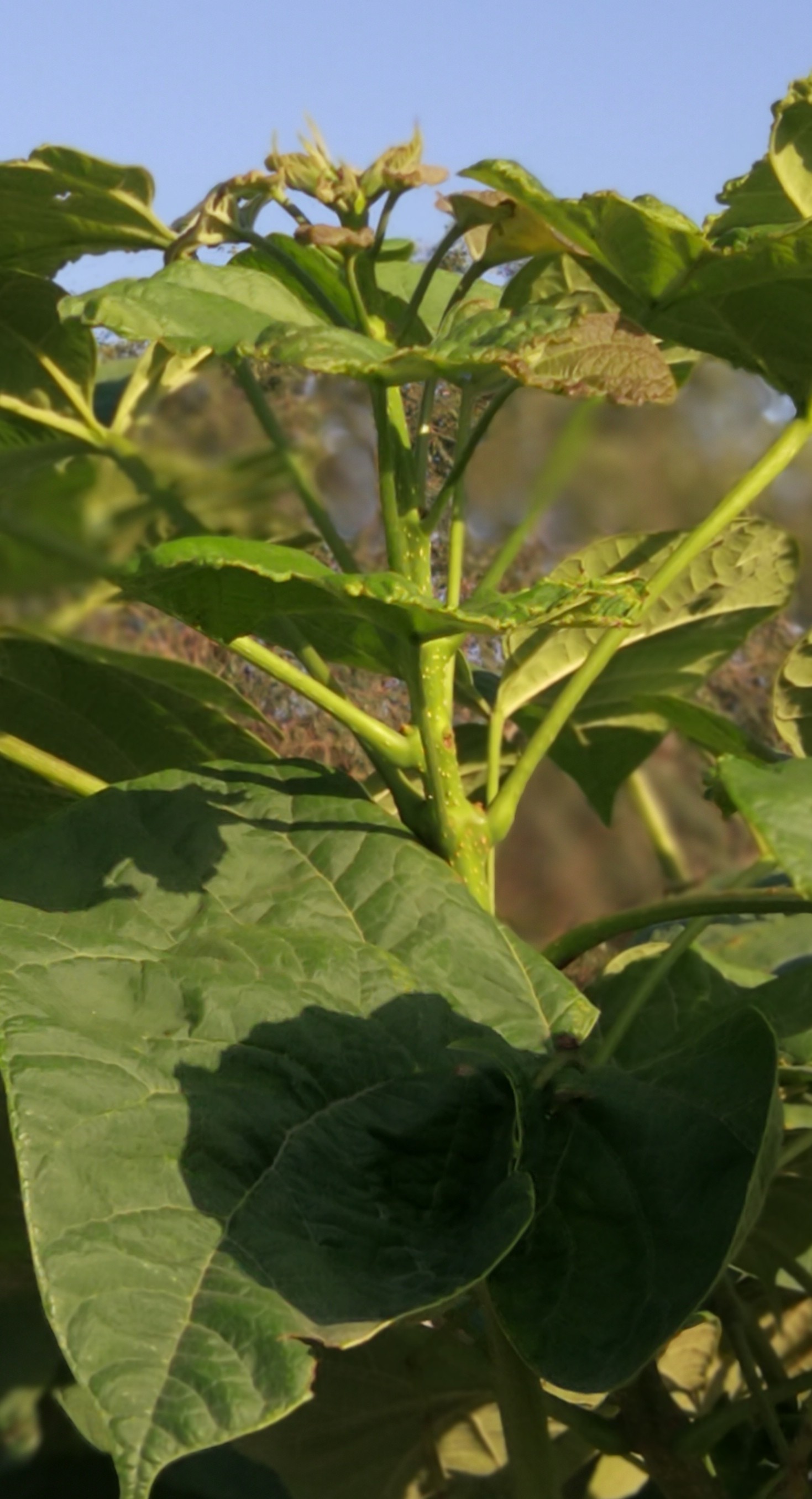 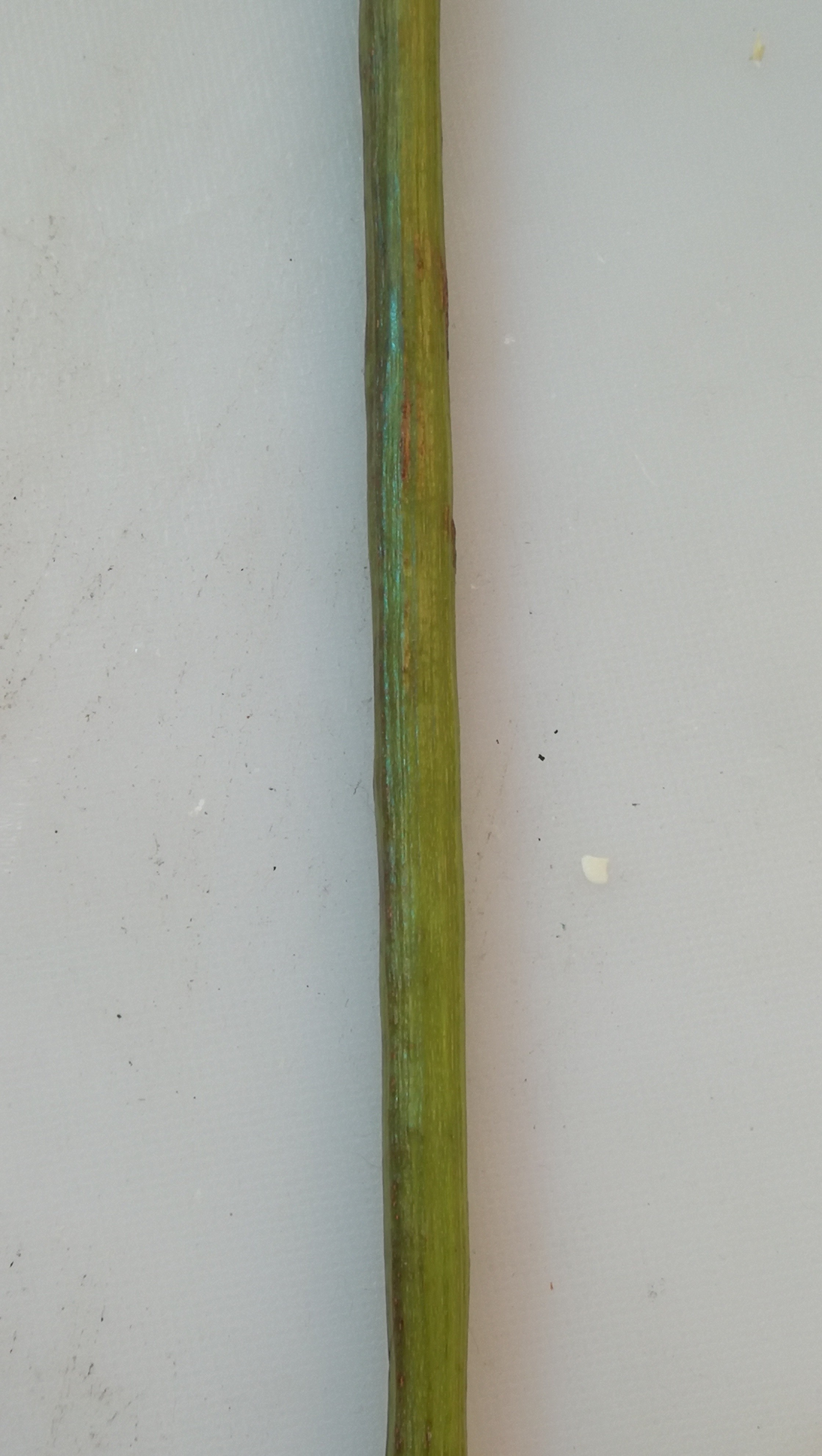 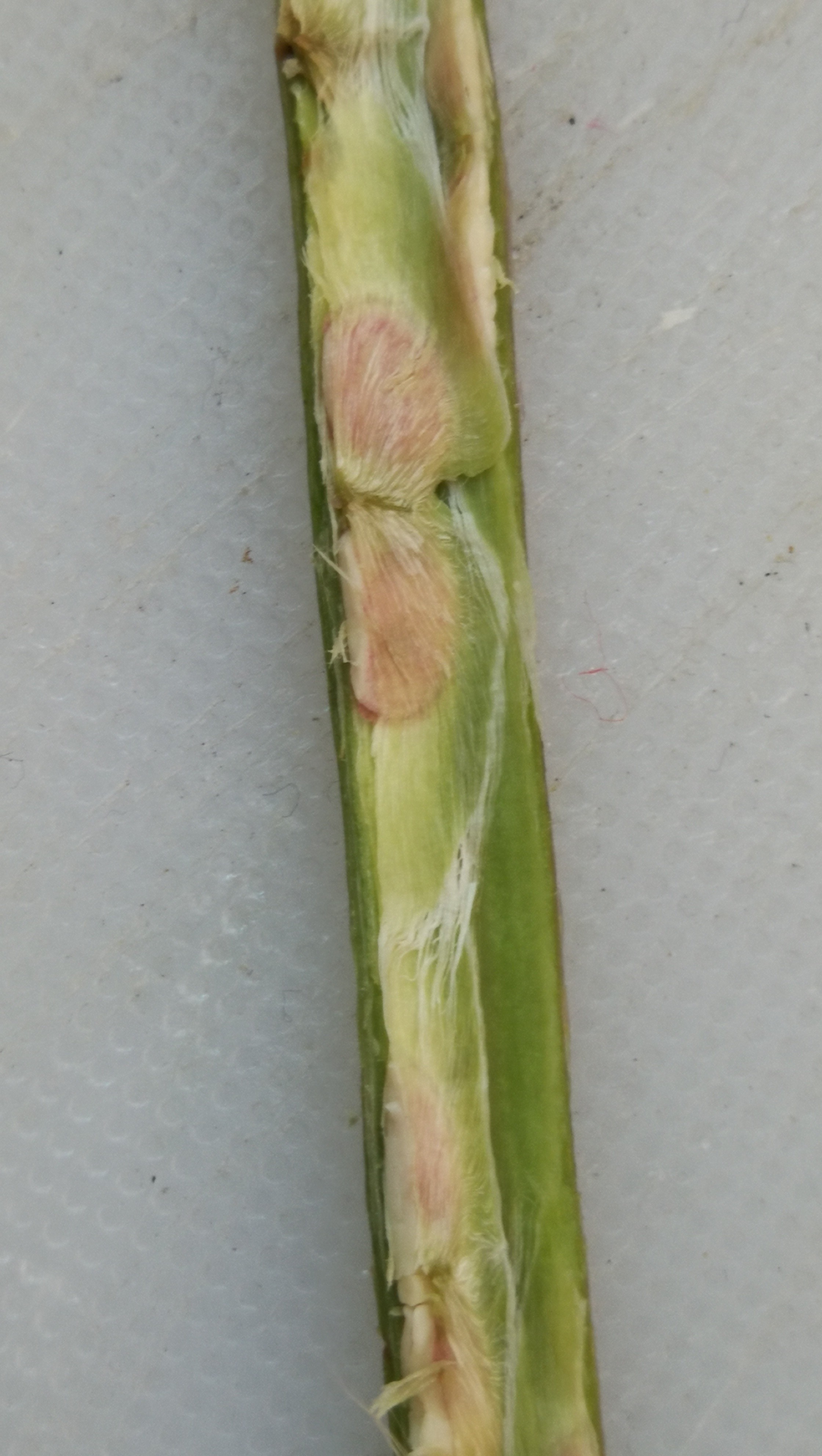 That looks like a northern catalpa, or catalpa speciosa (but probably another kind of catalpa; I'm just only intimately familiar with northern catalpas). Whatever it is, it's a catalpa.

We've had a few of those in our yard (and lots of seedlings as weeds). I grew up with a neighbor who had a couple large ones in their yard. Here's a picture of one that I just took moments ago: 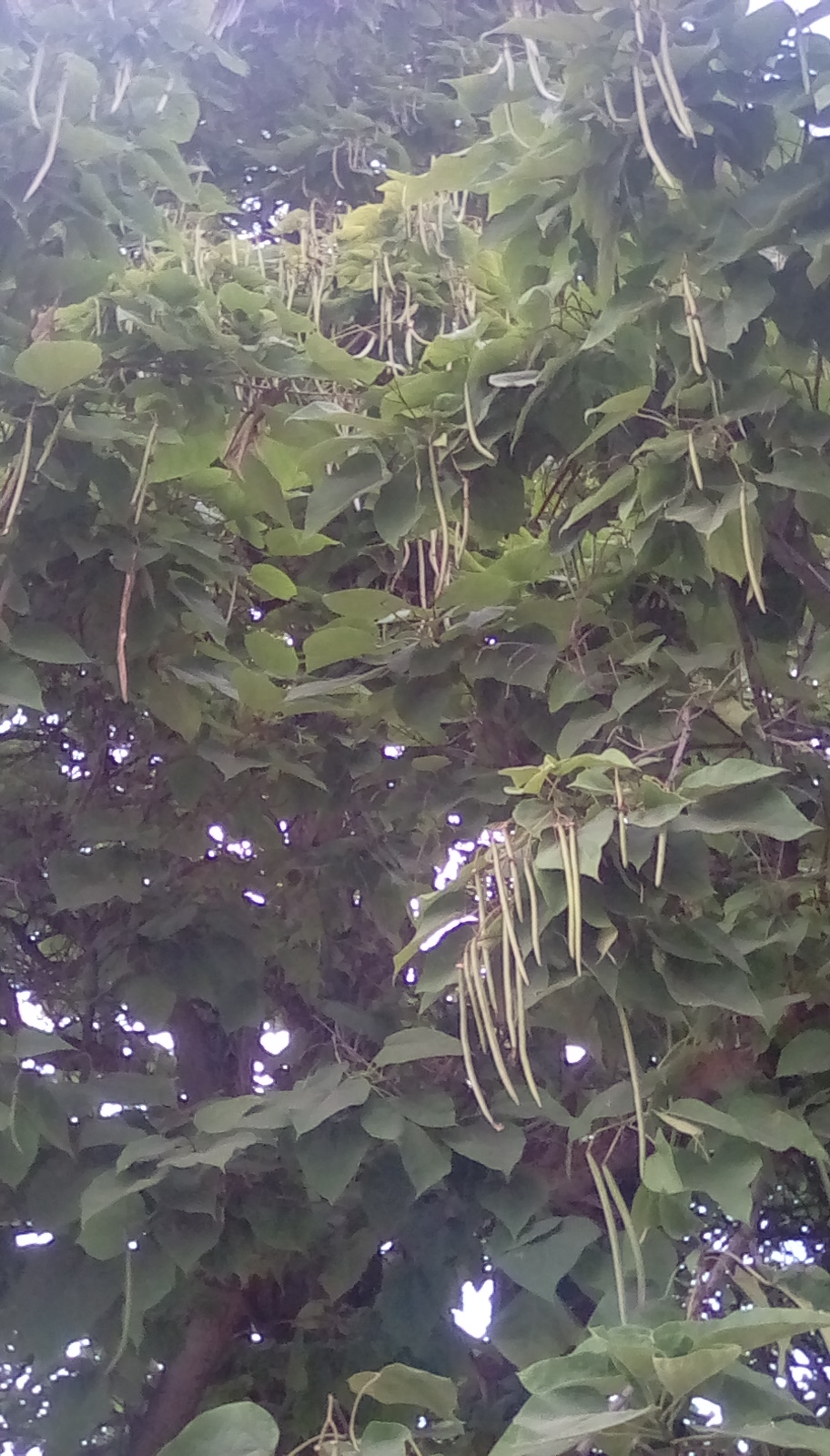 The northern catalpa can survive as low as USDA hardiness zone 4. The Chinese can handle 3 or 4, depending on who you ask. The Manchurian and Southern can handle as low as zone 5. Northern catalpas are great with summer heat and drought in a BSk climate, but they come from a humid climate (something like Cfa). I'm not sure about the others.

The seeds in your pictures have more prominent non-papery portions than those of our northern catalpa trees. So, I'm guessing you have a different species.

The only species I know about with reported edible parts is the Chinese catalpa (Catalpa ovata). It is said to have edible flowers and seed pods. I believe at least one species has toxic roots.

The main pest I've heard about for catalpas (northern and southern catalpas) is the catalpa sphinx (Ceratomia catalpae; a kind of hawk moth). The caterpillars eat the leaves, although it's not supposed to harm the tree. I don't see those on catalpas in my area, though. Not even birds enter the northern catalpa trees in my area (usually; if there's a bird feeder in one, they will—I think I've seen a hummingbird on the very top a few times). I think I've seen black, winged aphids on the leaves before (and flying around the trees).

Northern catalpa trees we've cut down tend to try to grow back a lot. The wood seems pretty light, and seems to burn quickly.

28
What is a fast-growing deciduous tree for shading house in summer? (Long Island, NY)
7
What is the name of this tree and is it dangerous for our daughter?
6
Growing trees from seed & cuttings
2
Tree Fruit from Santa Cruz, California
3
ID this Korean Roadside Plant by it's Tiny Seeds (Possibly Edible)
7
Will fallen Magnolia seed pods break down naturally if left alone?
4
What species of tree is this?
4
Is that an Elm tree?
0
What seed is this? Oak?
1
What is this tree with corky wings on the branches