What is this small tree with partially serrated leaves and blue fruit?

What it this small tree? It is growing in the woods so I can't get a wide shot. It grows about 15' tall and wide, with wide, arching branches. The leaves all have round shiny indented bumps scattered on them. The fruits eventually ripen to blue. 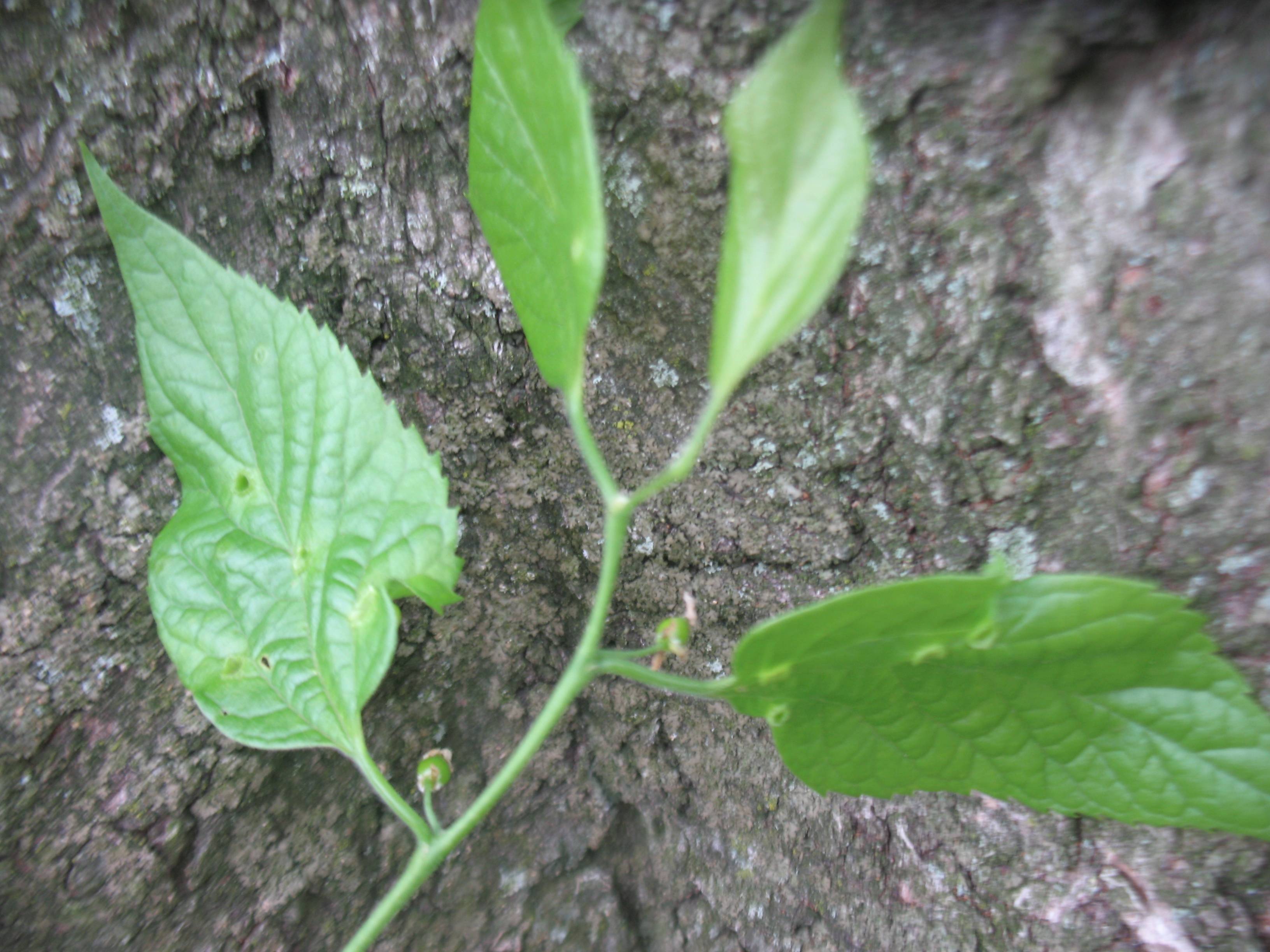 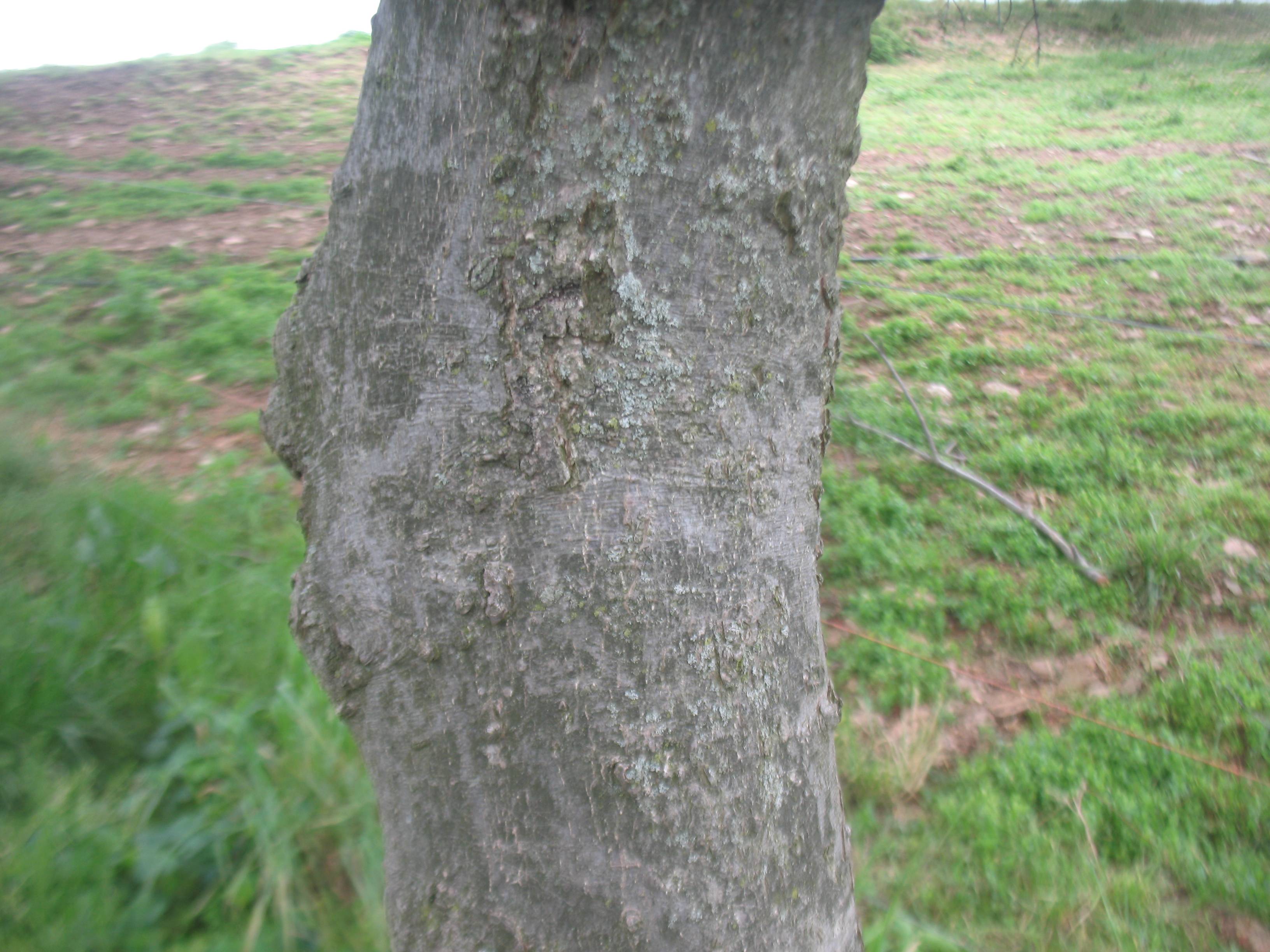 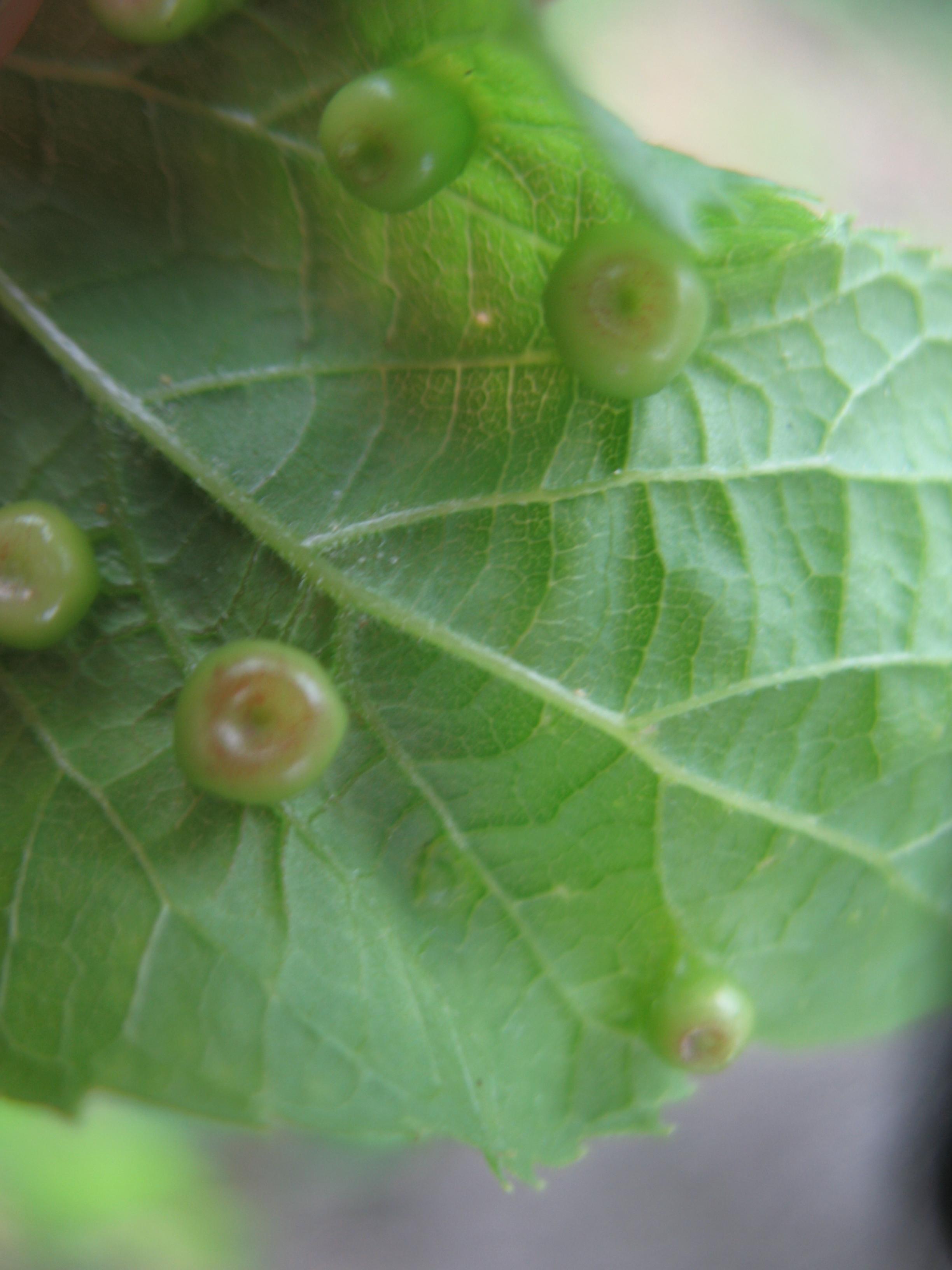 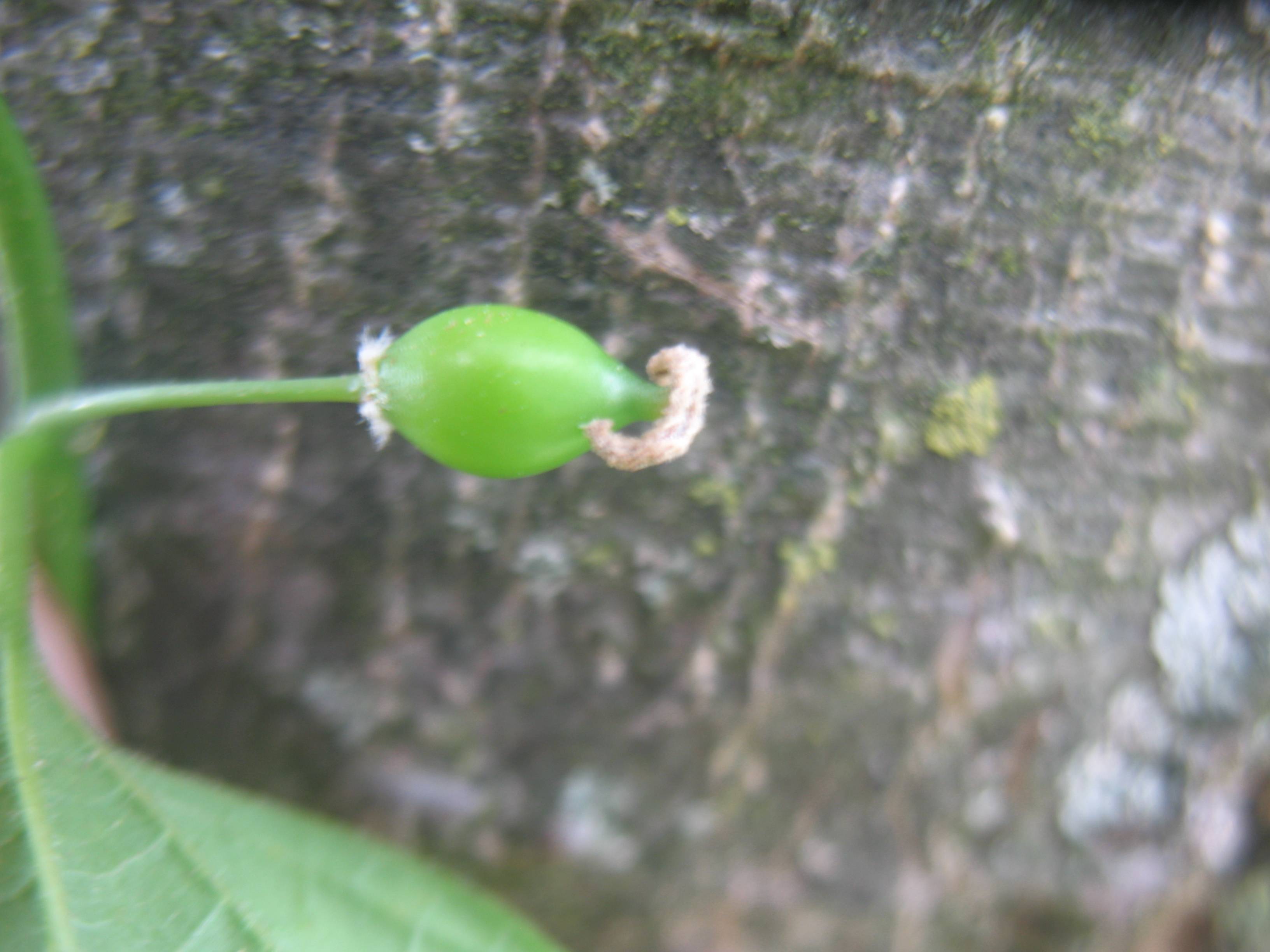 The tree appears to be a hackberry (Celtis sp.). The identifying characteristics are the alternate leaves which have heart-shape with an uneven base, have a serrated or partially serrated margin, and are often affected by nipple gall, the green bumps on the leaf's underside. The small green fruit (a drupe) that turns red and often eventually purple or black is also distinctive.

I am not certain which species the pictured tree is, but the primary options are common hackberry (Celtis occidentalis) or sugarberry (Celtis laevigata laevigata). Both begin with smooth bark as pictured, but common hackberry gradually forms prominent corky ridges, while sugarberry does not. Sugarberry commonly has serrated leaf edges only near the tips and occasionally smooth leaf margins, whereas common hackberry is usually serrate all the way down the leaf side, but often not on the base.

Both are medium to tall trees, depending on growing situation. Both commonly grow on moist bottomland soils, but common hackberry is also found on upland soils. Common Hackberry grows natively from the midwestern United States (North Dakota to Kansas) up into the Northeast. Sugarberry's range runs from Texas and Oklahoma to Virginia and Florida. However, both trees share a substantial common range.

My best guess for the tree pictured is common hackberry.

The forest service provides some detailed information on common hackberry and sugarberry.