What is wrong with this plant 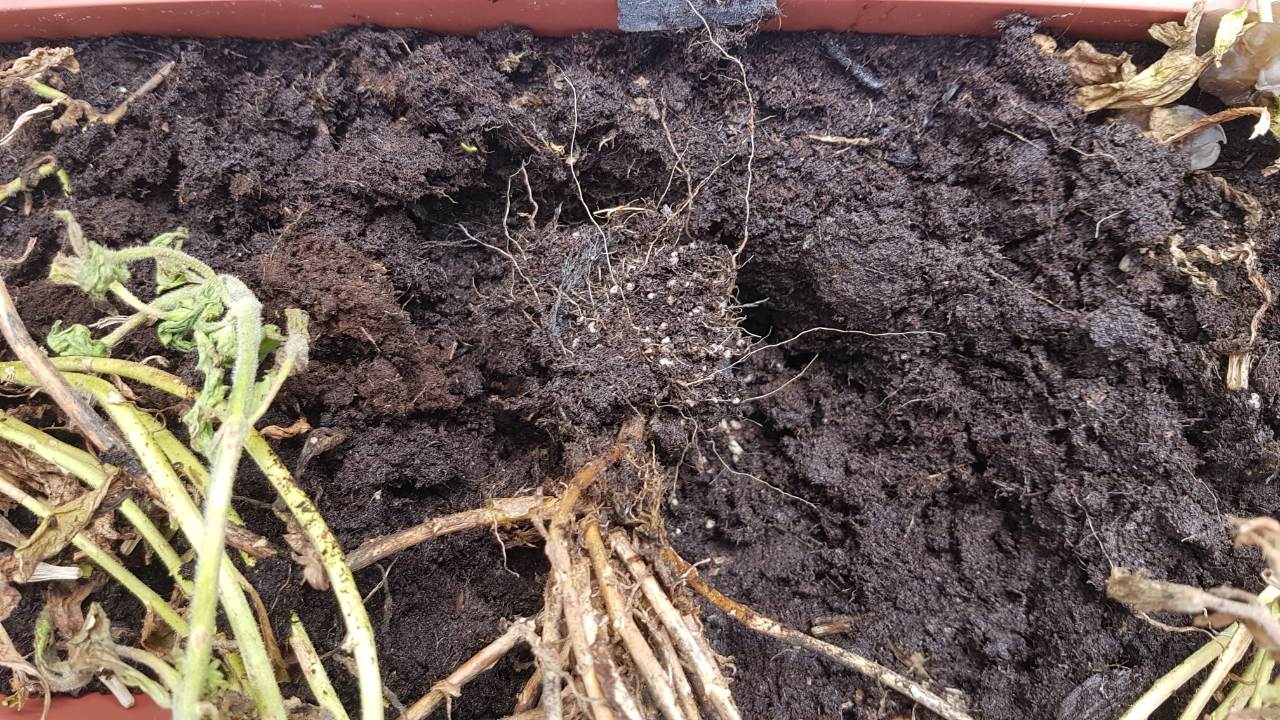 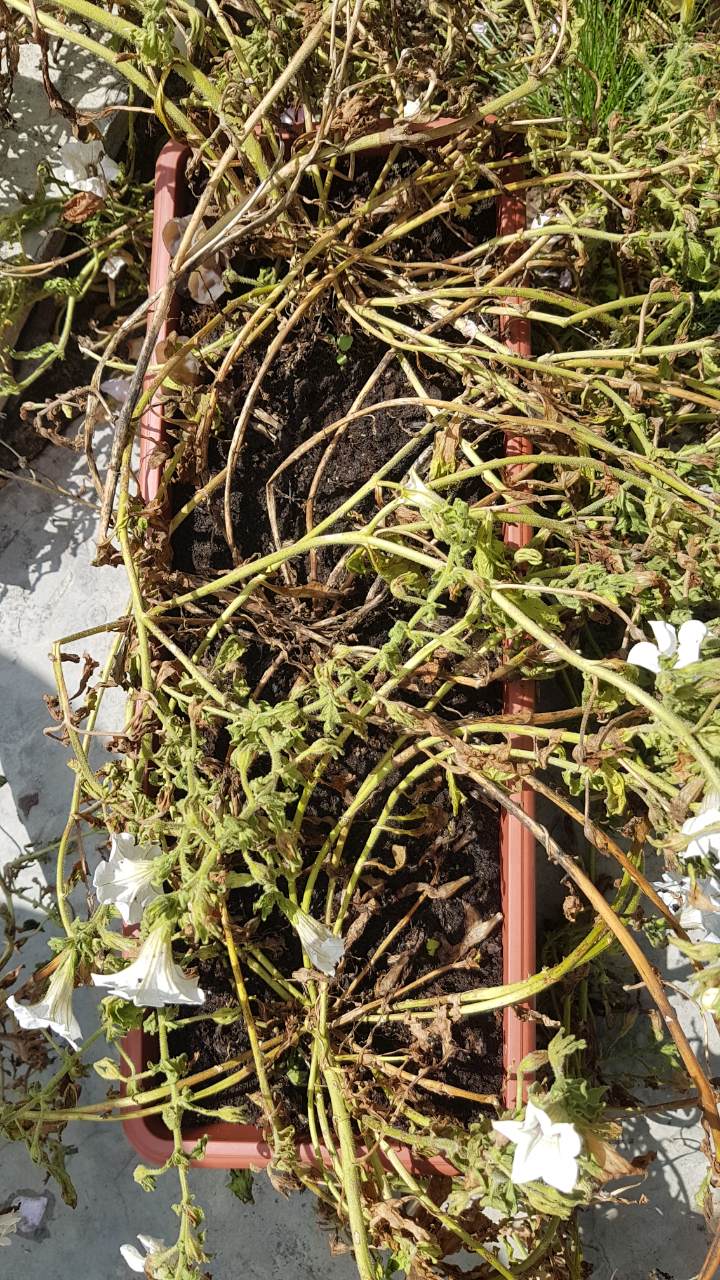 Thank you in advance!

I asked how old the plants were because they often look like this in their second year, if you've managed to overwinter them, but if they're only two months old, then the cause may be a viral infection. The soil in the container looks very wet indeed, so perhaps poor drainage or overwatering has contributed to the problems. If the soil in the container is not new this year, at the time of planting, or you used garden soil, then its possible some pathogen or insect has caused the trouble. There are clearly some insects or their larvae present in the exposed rootball in one of your pictures, which might be root aphids, or eggs/larvae from something else. These might have come in with the plants themselves, arrived later, or already been present if the soil you used was not new potting soil.

Your only option right now is to cut them right back to about an inch, remove them from the container, wash off the roots thoroughly to get rid of the soil and whatever those things are, then pot back into a clean container with new, sterile potting soil, and water in thoroughly. Ongoing, only water when the soil feels slightly dry to the touch. Alternatively, bin the plants and the soil, clean the container thoroughly and plant something else for the summer in new potting soil.