What is this Australian plant with small red berries?

Can anyone tell me what this is? It was spotted on the coast in Sydney, Australia. The plant with the little berries is what I'm hoping to identify. 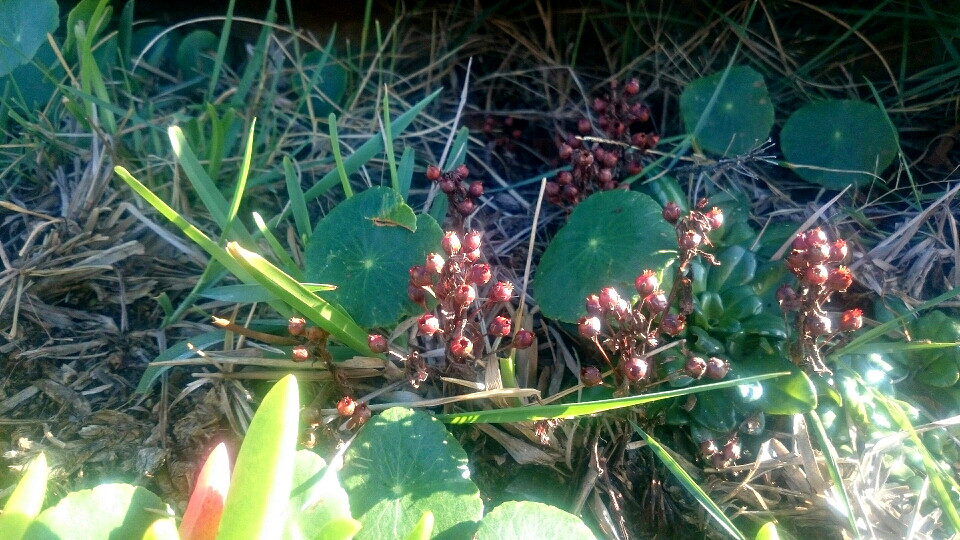 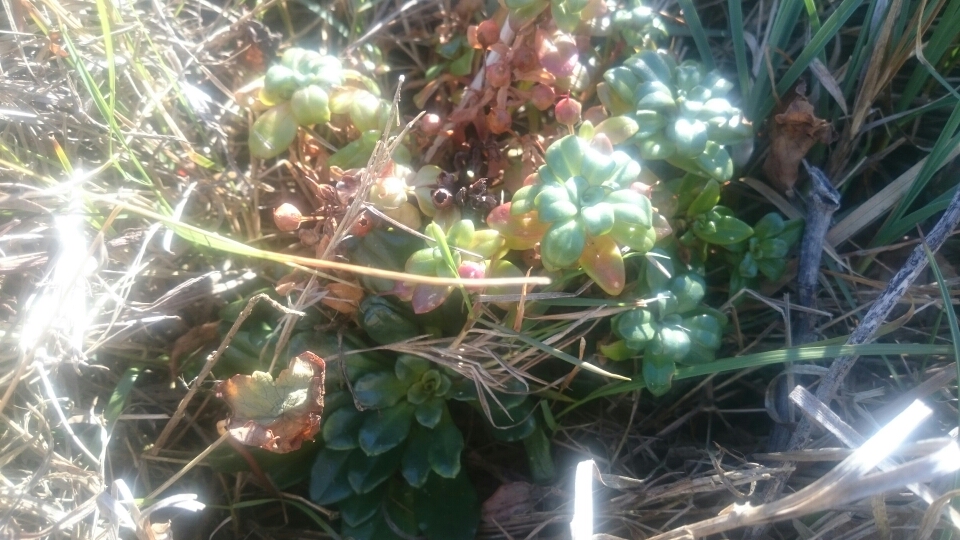 Difficult one - I'm not able to see any foliage that looks like it belongs to the berries, and the berries themselves are old and dried out because they're probably from much earlier this year. I think where you are it's late autumn, so until new leaves appear, it's difficult to be sure, but these might be the berried spikes from one of the Arums such as Arum maculatum or italicum which would have appeared around three to four months ago. The foliage appears in late spring, and then dies down by midsummer, so that wouldn't be visible at all right now. The only way to be sure is to wait until more foliage appears when it is spring - A.maculatum has spots on its leaves, A. italicum does not, otherwise, they are similar. Info here https://www.rhs.org.uk/Plants/1660/Arum-maculatum/Details