Can you grow (and keep) a large maple tree in a container?

I just found (what I think is) a young maple tree growing aside our fence. If I'm right, this is what's called here a 'gewone esdoorn' or 'regular maple tree', which can get 30 meters (100 feet) in height.

Since I was planning to plant several japanese maple trees in our garden, and this wild plant seems just to beautifull to kill, I want to try to keep this tree in a container, and limit the size to 2-3 meters (if it ever gets that far).

However, I've just watched a video which says it's possible to grow a tree in a container, but if the container gets too small for the size of the tree, it will eventually die.

So my question is if that is indeed correct? Because in my understanding, as long as you can give your plant enough water, nutrients etc, it will keep living, but in a small container your plant will always keep small too. Obviously you can't grow a 100 feet tree in 100 liter container...

In other words, is it possible to grow and keep this tree in a (say 100 liter) container and limit it's size, or will it eventually die and is this just time and effort wasted? 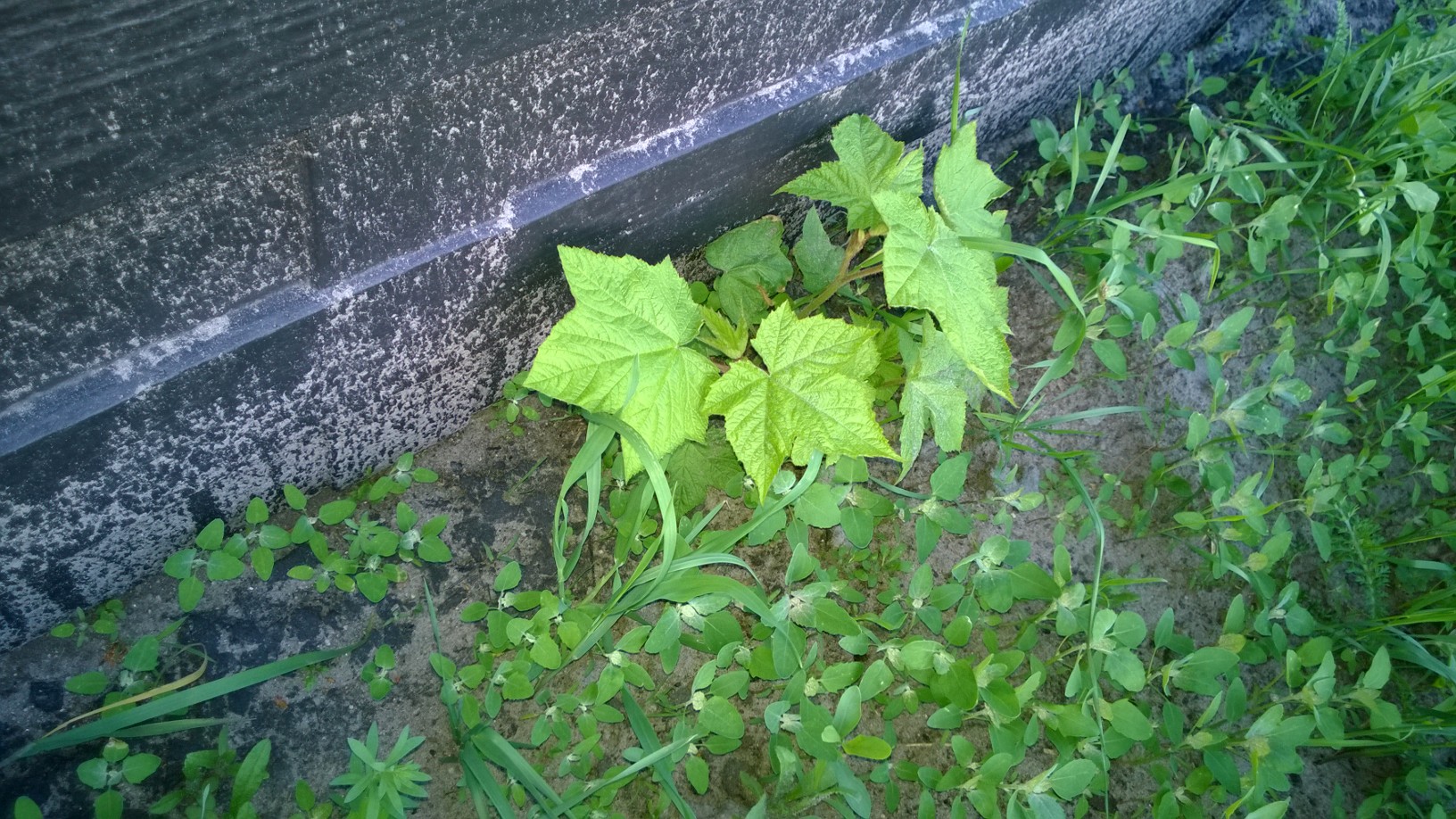 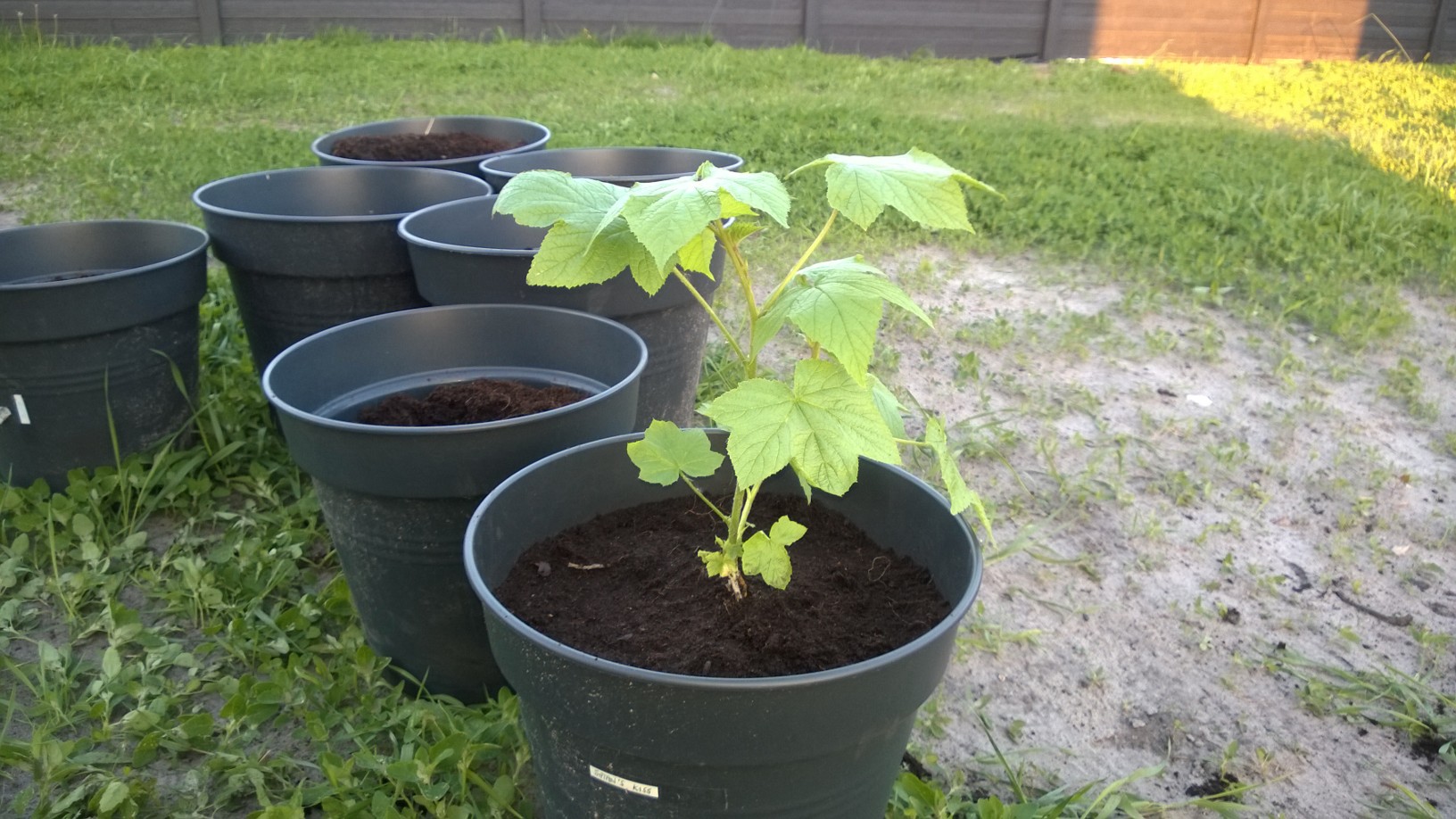 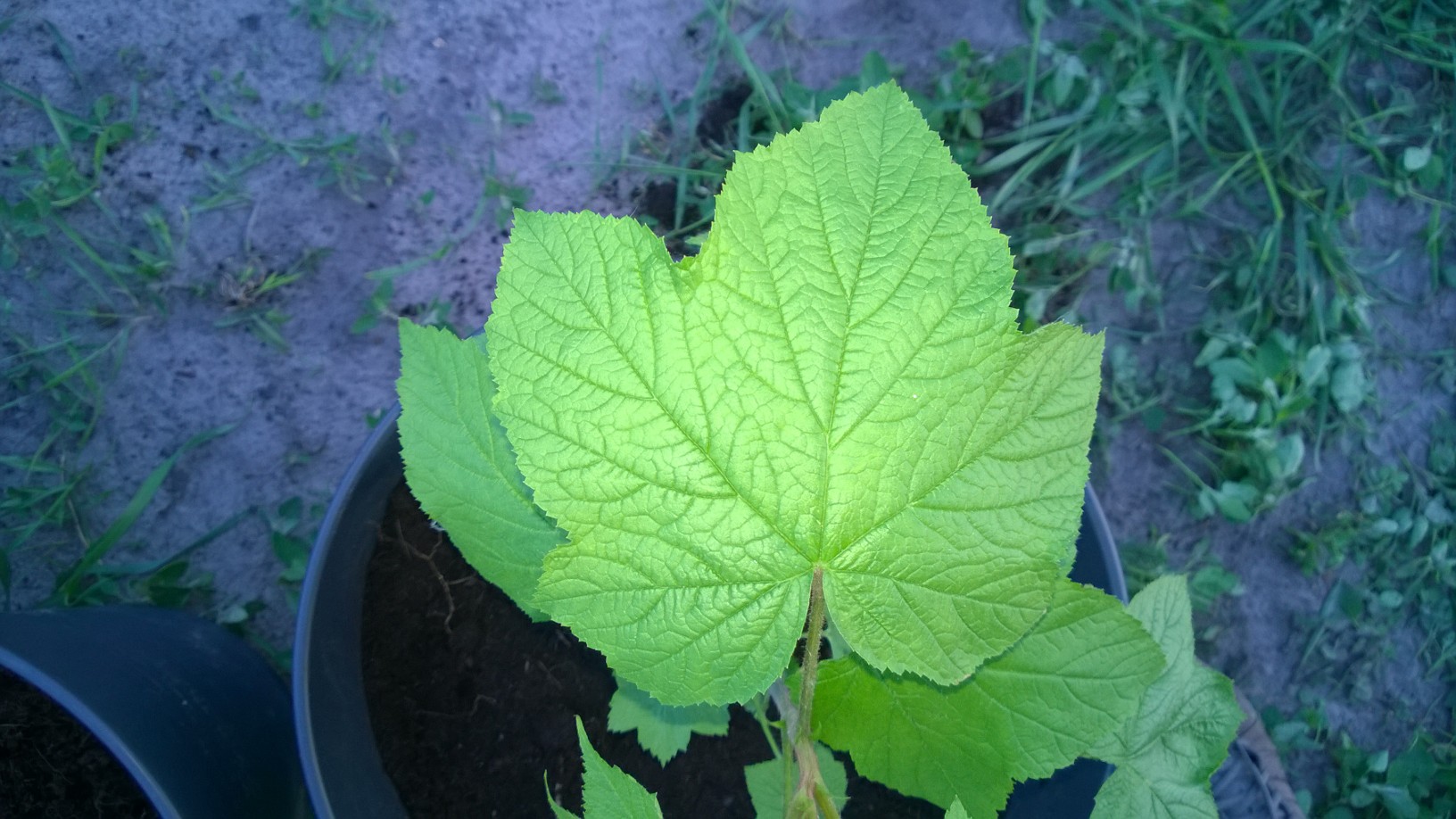 trees containers maple
Share
Improve this question
asked May 4, 2018 at 20:10

If you practice the laws of bonsai, the tree can survive as long as a normal tree in nature. You'll need to keep the plant small, by trimming the branches and roots, so that they will still fit your pot (in the right proportion).

In your case, I think you can keep the plant in its pot for another one or two years, before you'll have to trim roots (and refresh soil). How big is the pot anyways? 30 cm in diameter?

Having said that, these Acer pseudoplatanus are not the most easy trees to bonsai. And that is because the leaves are very difficult to get smaller (with bonsai you want the leaves to become smaller so that the proportion with the plant is mimicked). So trees with smaller leaves, such as the Japanese maples are more suitable (or easier to get nice results).

It will eventually run out of root room, become stunted and unattractive, and ultimately, unless transferred into the ground, yes, die. It will do this quite quickly too, because this tree, in preparation for getting to its ultimate height, puts out large roots, with many smaller ones branching off horizontally and vertically, none of which it will be able to do in a pot.

Japanese maples are not fast growers, and not very large in comparison; that applies to all the Acer palmatum varieties, though some might attain a very reasonable size as a tree in the ground (12 feet or so) - but nothing like 100 feet.

Google informs me that gewone esdoorn refers to Acer psuedoplatanus, commonly known as sycamore in the UK, though usually there's a swear word in front of the 'sycamore' bit because where there's one sycamore, there'll soon be several - they produce prolific amounts of seed, many of which germinate easily. And they are very large trees indeed...in my opinion, the only one worth growing called Acer pseudoplatanus is the variety 'Brilliantissimum', max height 8 metres or around 26 feet, but not in a container

You can certainly keep your tree in its container for a while, until its no longer thriving.

Not the answer you're looking for? Browse other questions tagged trees containers maple or ask your own question.

12
How can I love a Silver Maple?
7
Will a 1/2" tap hole injure a maple tree?
1
Will a potted pomegranate tree grow in Zone 6?
5
Was removal of an old red maple tree warranted?
6
Can I grow an apple tree by planting an apple from a nearby tree?
6
Can I grow an October Glory maple tree in a small area?
7
Can a Japanese Maple Tree be Tapped for Sap to be Used in Syrup?
7
How large a tree can be "bare-rooted" for planting?
1
Can a Maple tree be pruned to grow tall and narrow?