I’m at my wit’s end. I have a cyclamen that I’ve had about two years now. I keep it next to a spider plant and some succulents—all containered, all indoors. About six months ago I discovered these incredibly tiny white worms/larvae on the stems of the leaves. There’s no visible damage to the plants, but I live in a studio and don’t want bugs in my one room of living space.

I already leave it to get really dry in between watering (I had a fungus gnat problem once so this habit has stuck). I tried a houseplant inspect killer (imidacloprid) with no effect. I’ve tried a spray bottle with soap in it 4-5 times, and it seems like they’re gone for about two weeks but they come back! They don’t seem to be on the other plants and the soapy solution hasn’t been well tolerated by my succulents so I think I’m giving up on that.

Is it possible they’re fungus gnat larvae? I am skeptical because they are on the stems, not on the soil, and they don’t seem to match the pics I see online. I also once had a spider mite problem with some herbs that I dealt with by throwing all those plants and soil away, but these don’t have legs...

I wish I had a better photo but as you can see they are incredibly small!

Any help is appreciated as I may just toss the plants if I can’t figure out how to get rid of them! 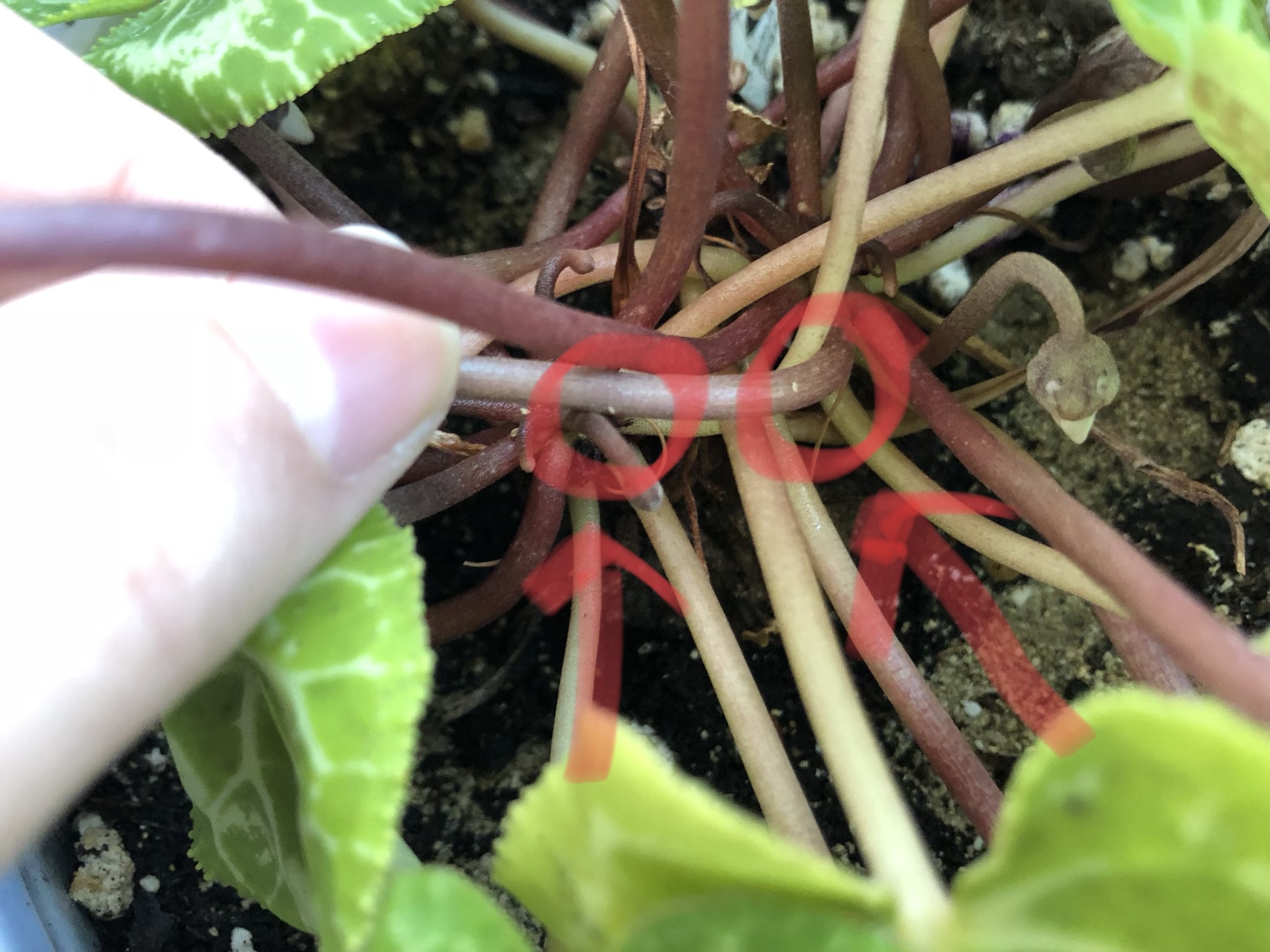 Browse other questions tagged identification houseplants pests bugs or ask your own question.