What is this furry, prickly leafed plant, found in the UK?

I've just moved into a new house and these weeds are dominating the garden.

Any idea what they are or the best way to control them? 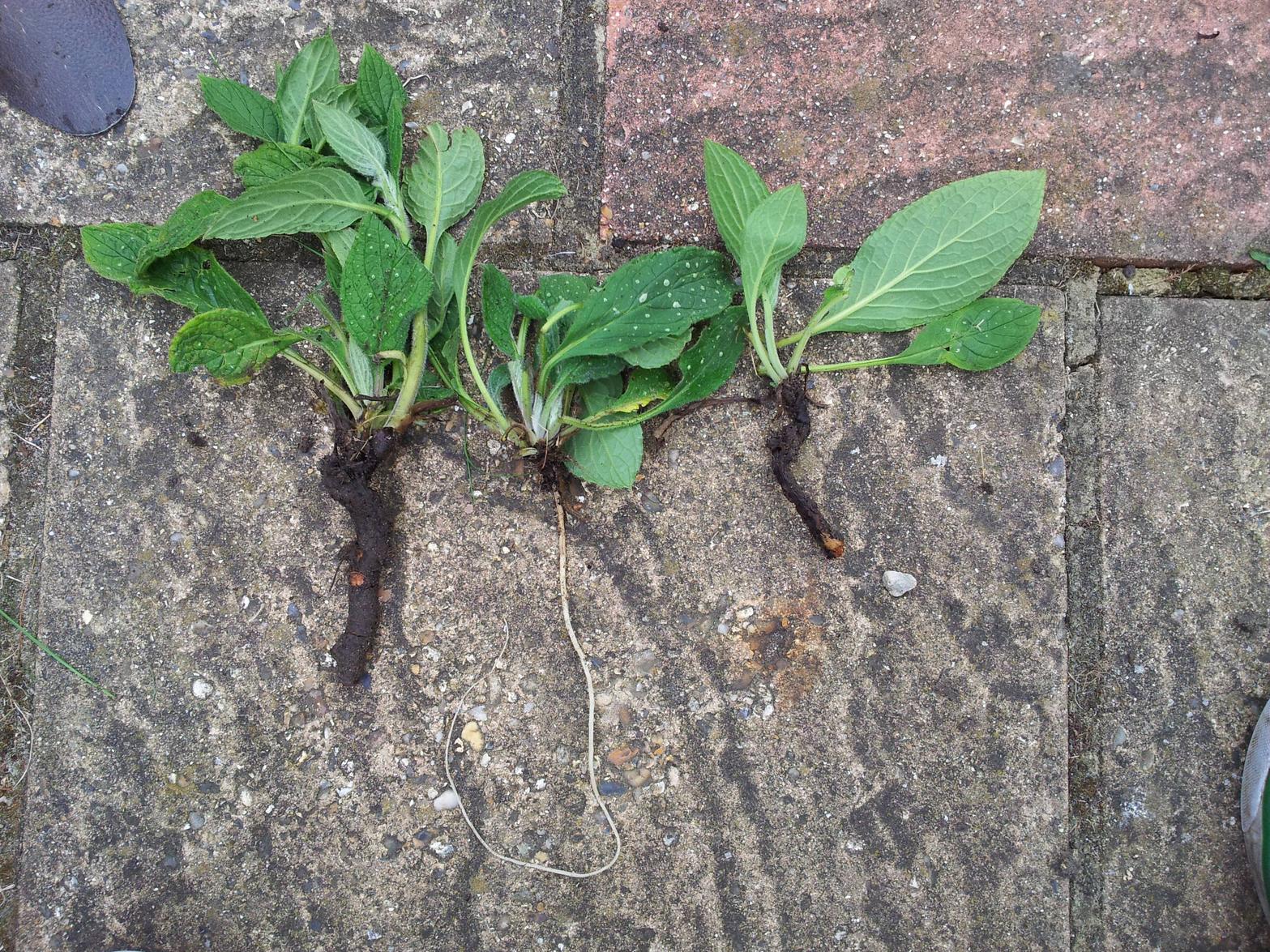 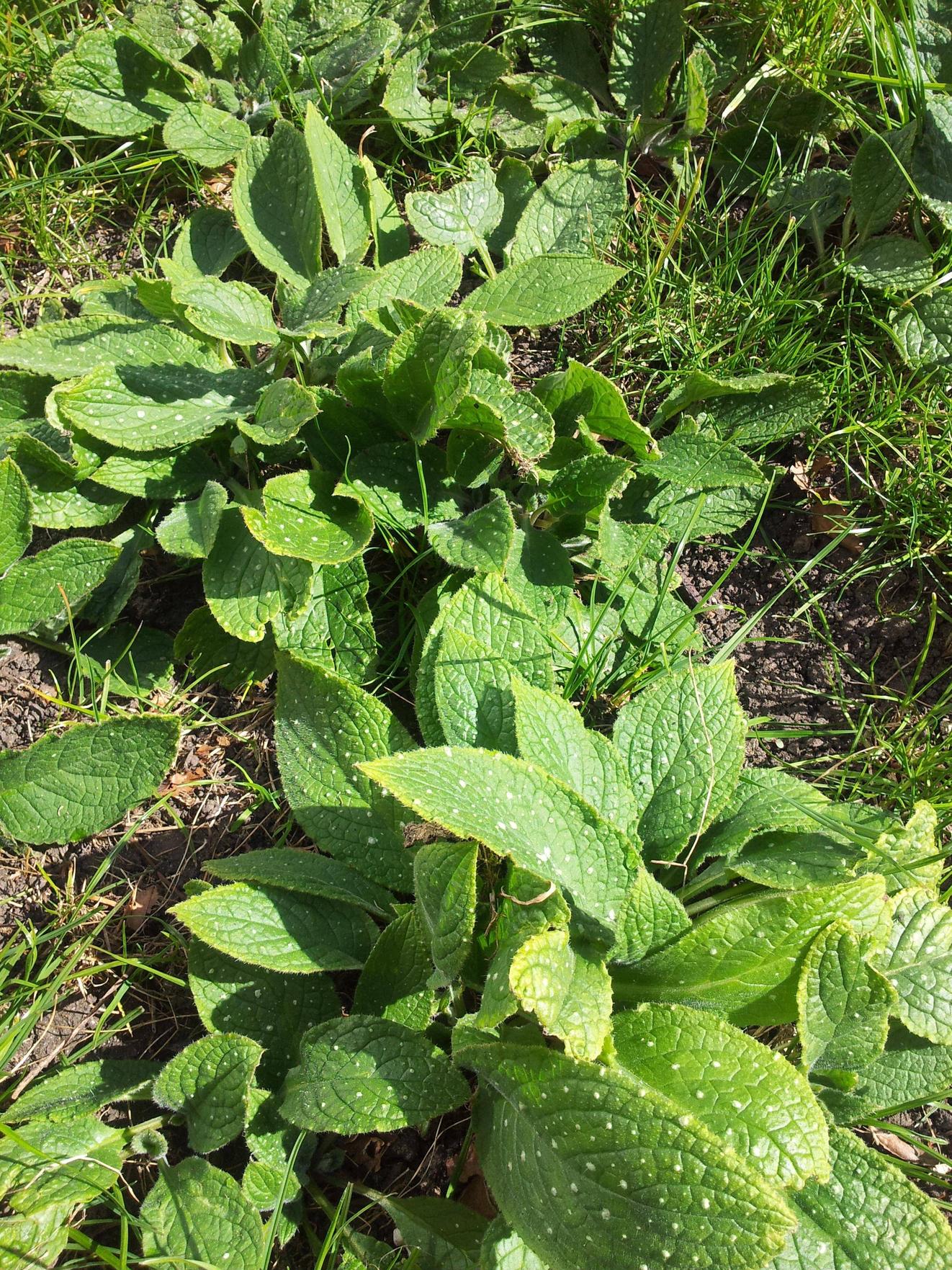 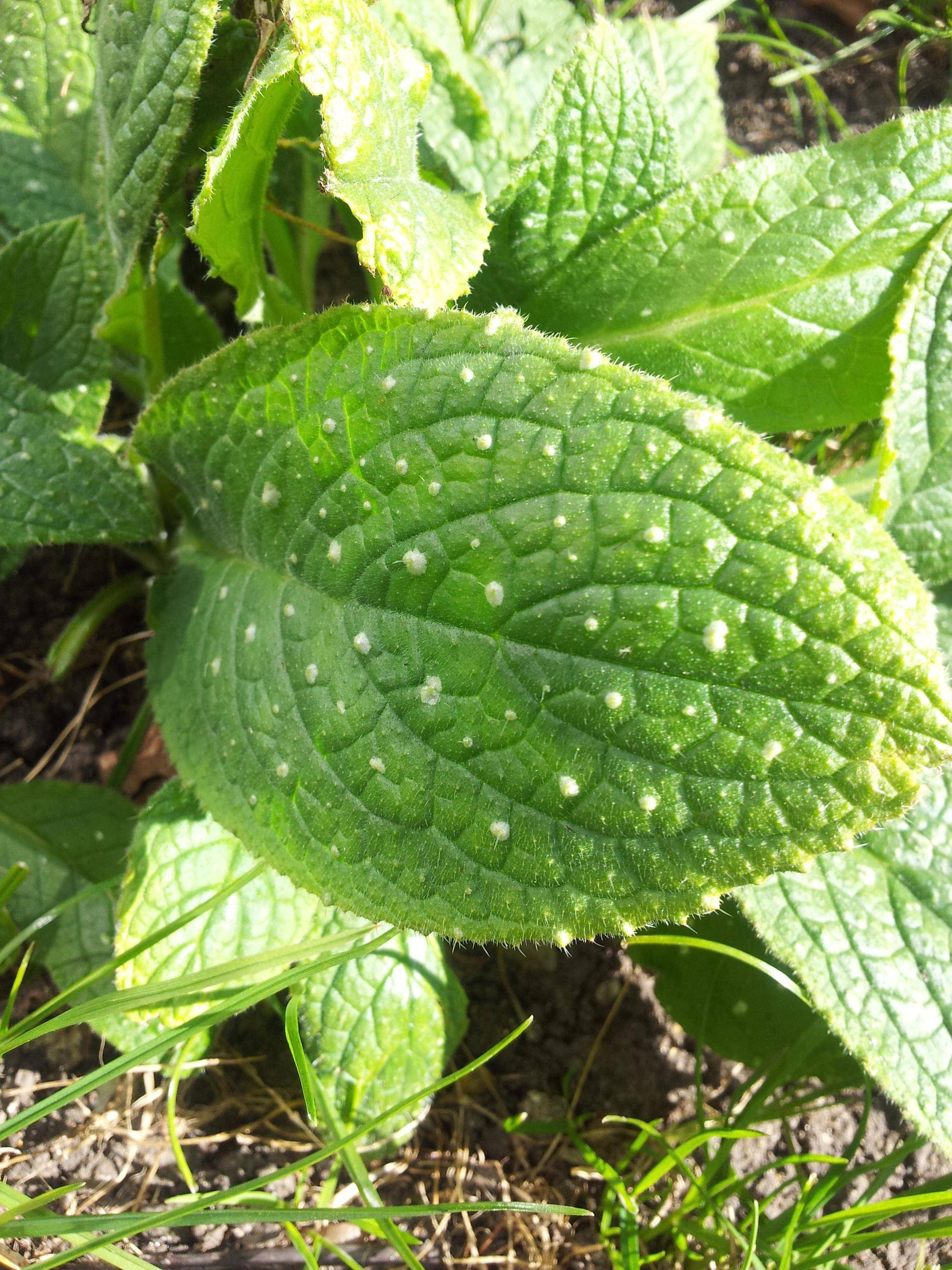 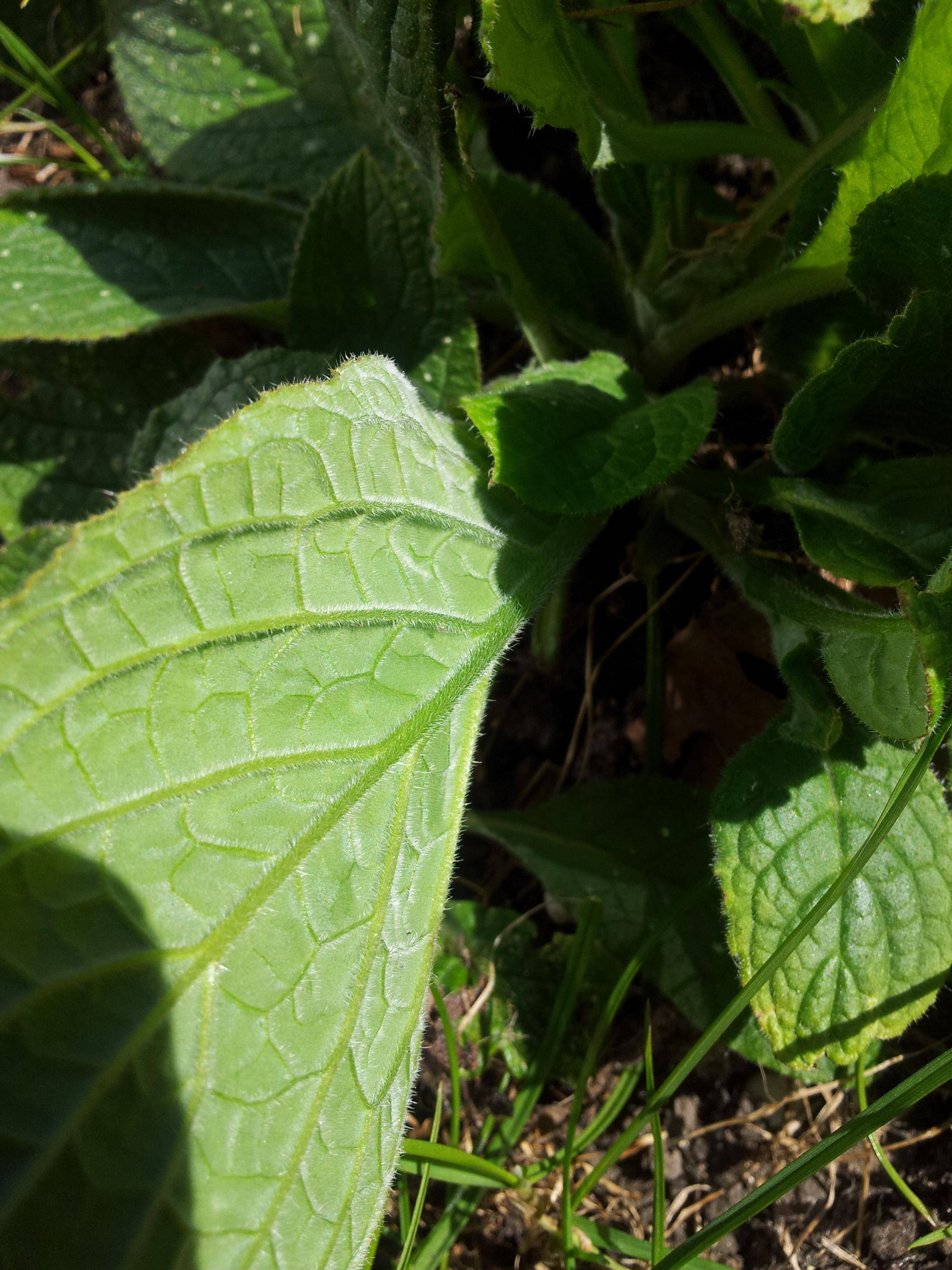 I think it might be a member of the borage family: lungwort - pulmonaria, because of the white speckles on the leaves. Lungwort likes shade and moist soil, although it will grow in dry soil. Here is a link with more information: PULMONARIA

I'm almost certain this is borage. Its roots and leaves are very similar to those of countless borage plants that I've dug out of the garden. Sometimes they've been almost as thick as my wrist and going down 2ft into the ground (pick them out while they're young!) There are various members of the borage family. If it has star shapes flowers then it's borage, if it doesn't then it could be green alkanet. Borage is everywhere in London and the southeast, can't say it was ever a weed I tangled with up north.

Best way to control it, unless you don't want to use roundup (which I don't) is to just dig them out!

EDIT: looking at the plants I've got, some of which have round blue flowers and white spots to the leaves, I think this is green alcanet

10
“sterilizing” a flower bed
5
What is this tall, fast growing plant?
6
What type of weeds are these?
4
What is this burr covered plant (weed?)
7
How can I get rid of weeds in an overrun garden?
5
What is this lawn weed with whorled leaves found in New Brunswick, Canada?
5
What plant is this? A weed?
1
What is this plant with furry leaves
2
Please help identify this plant - we are worried!