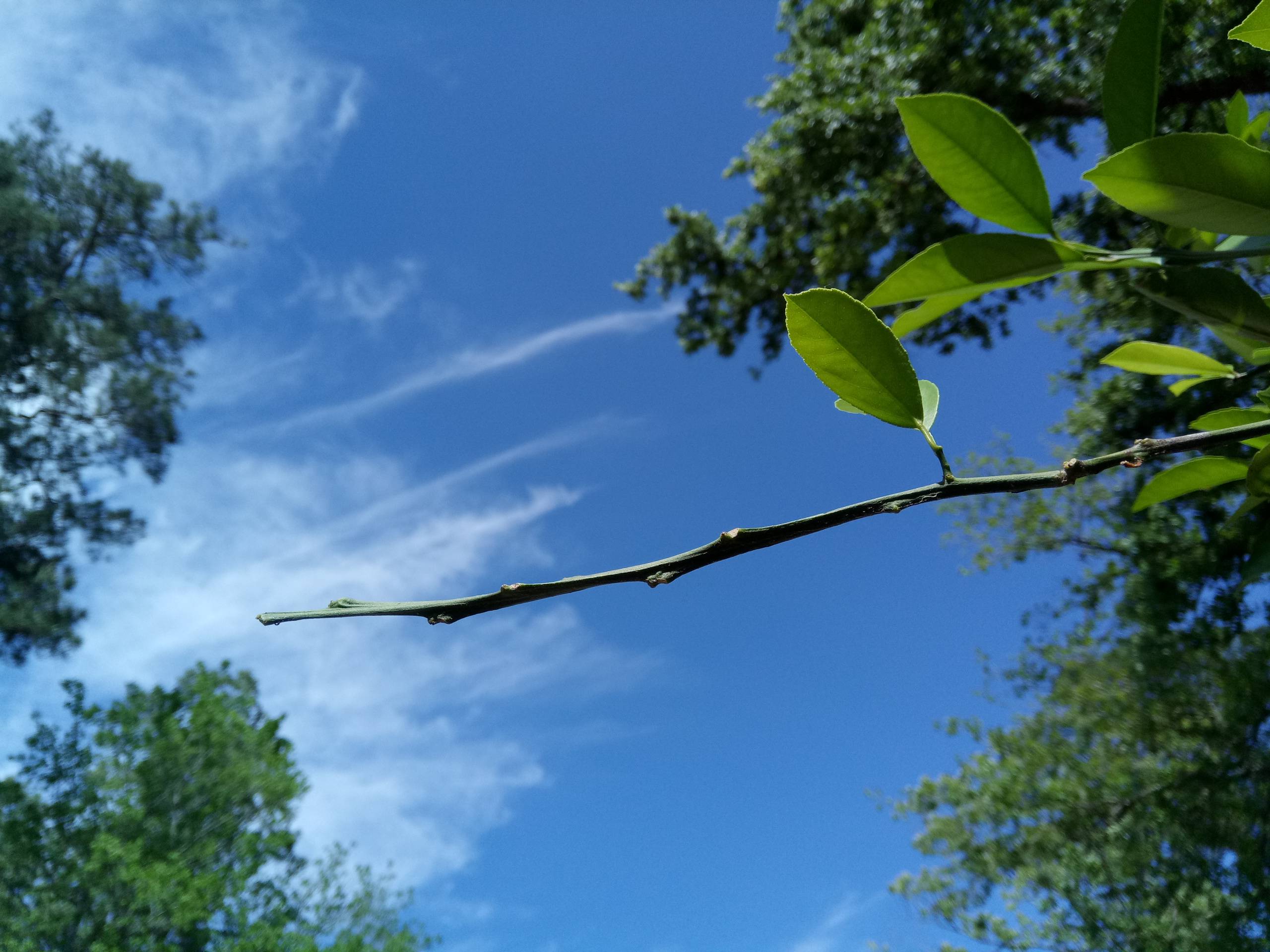 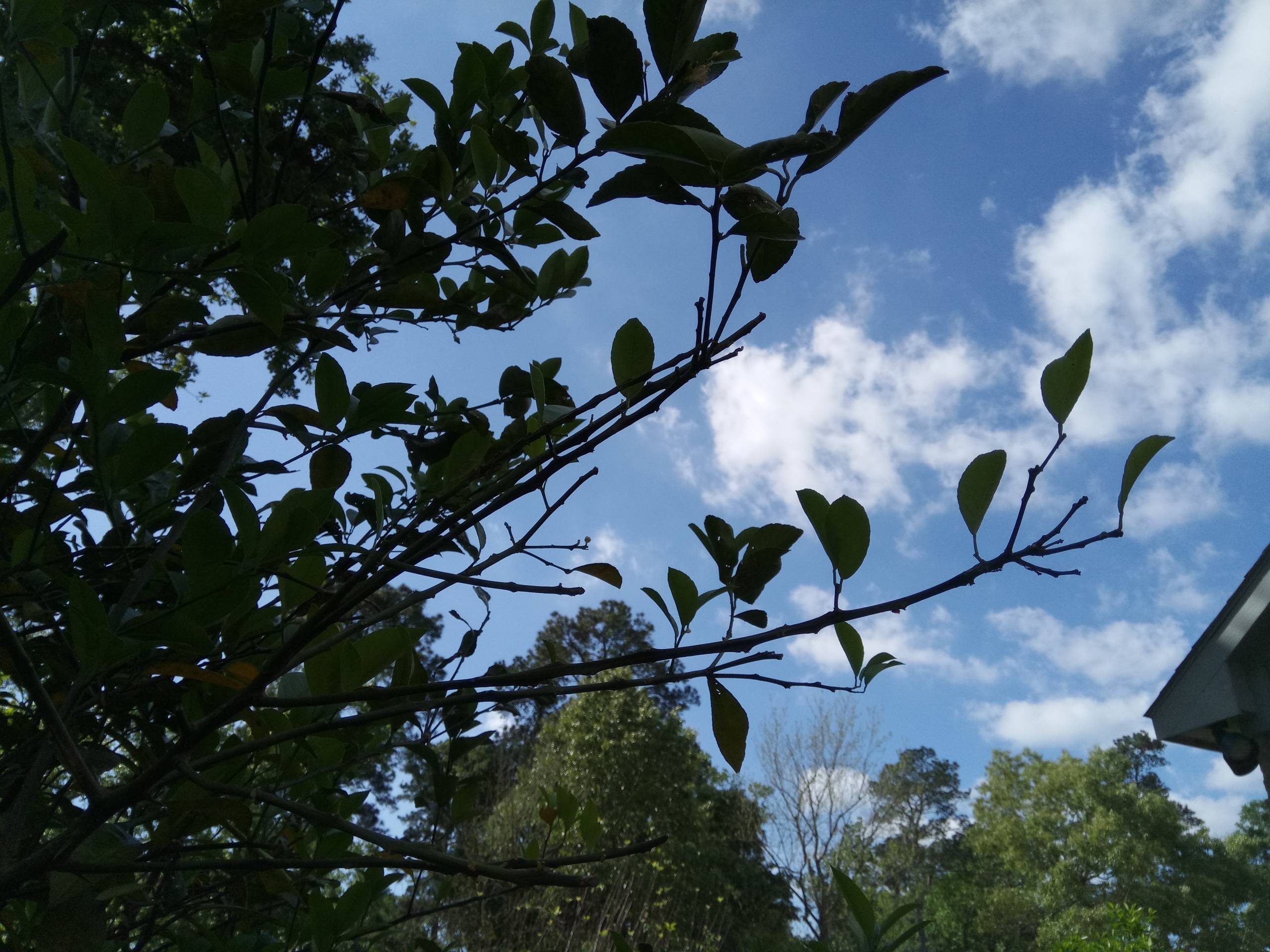 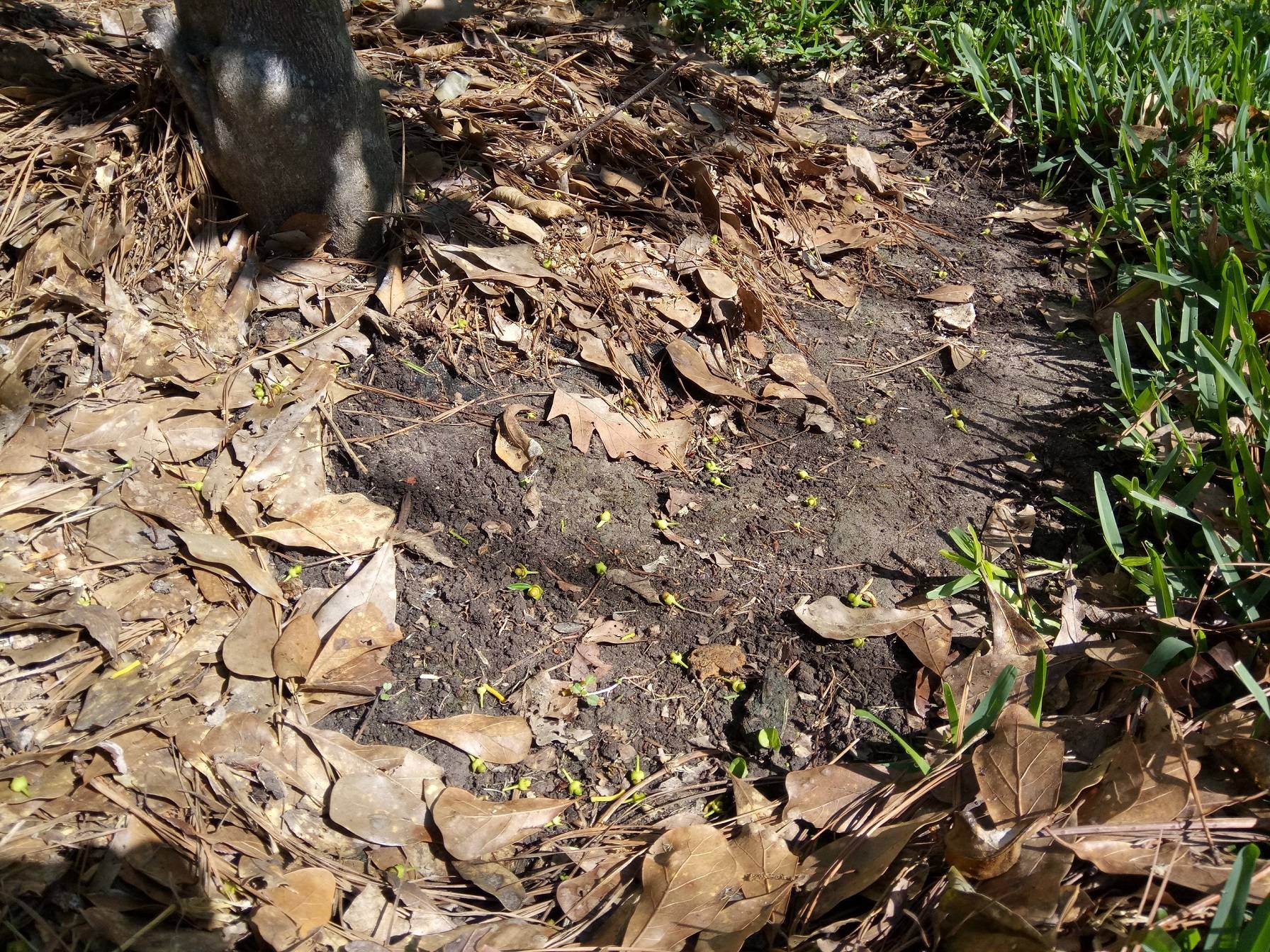 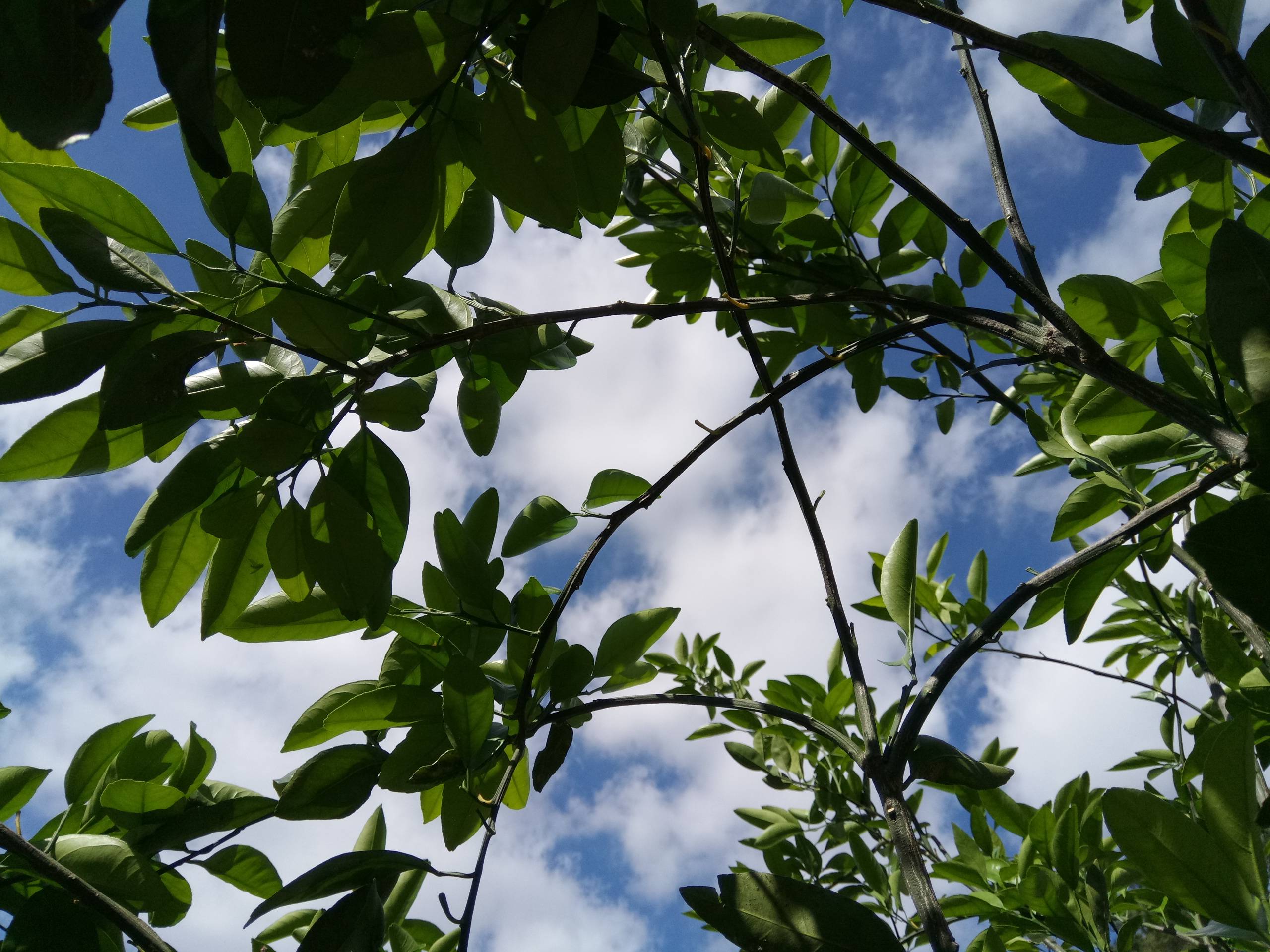 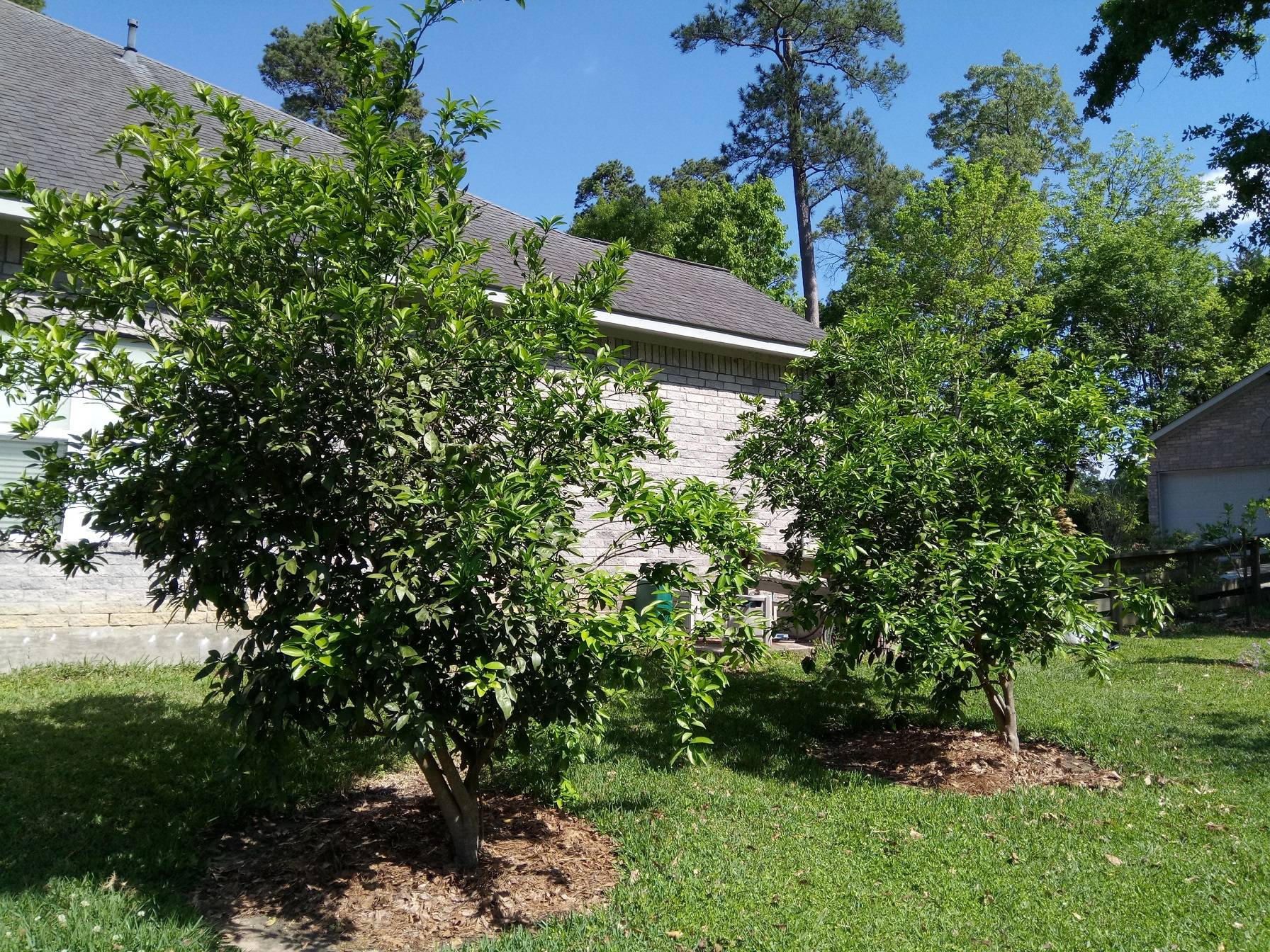 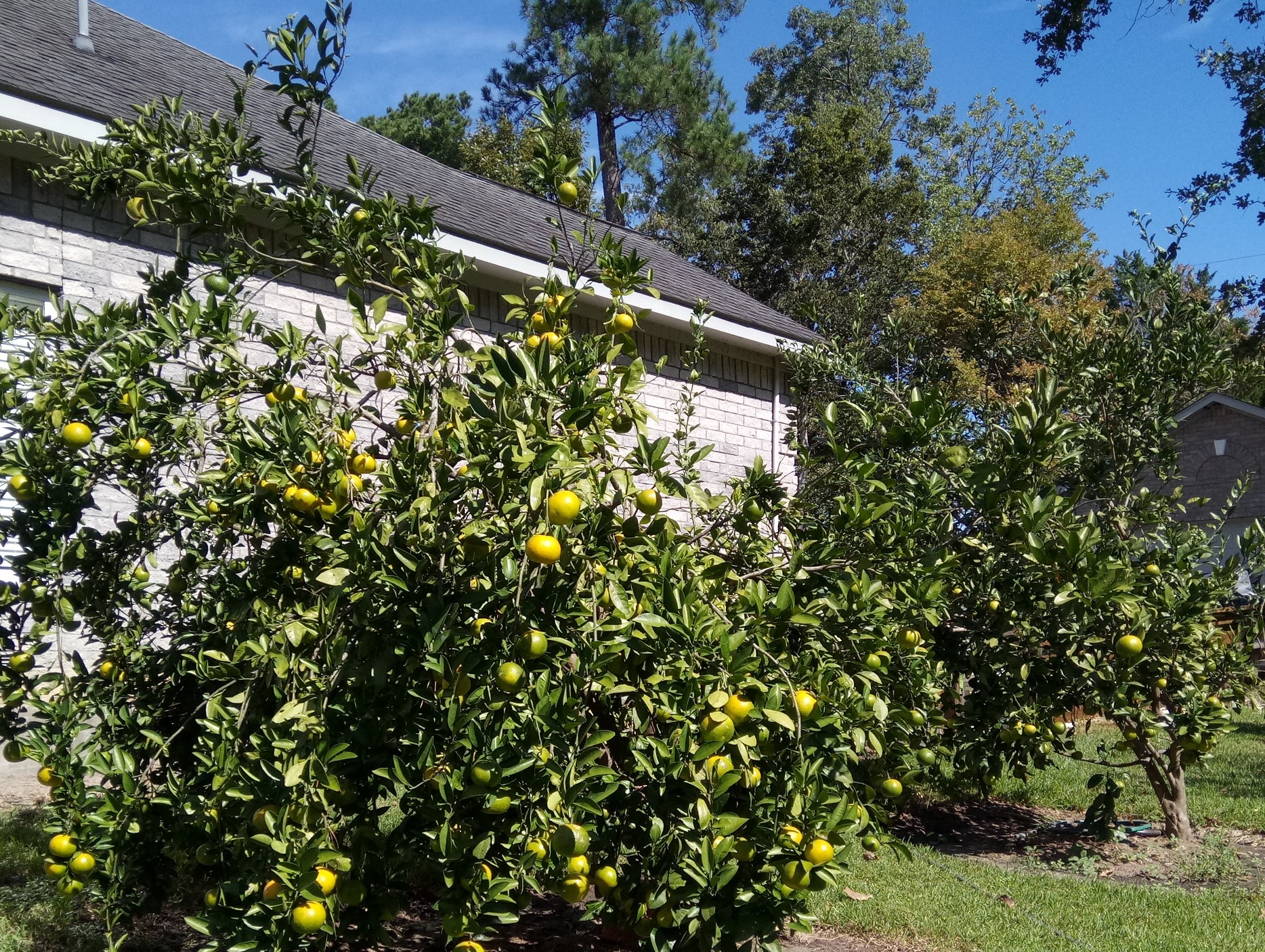 6
Is my dwarf orange tree too young to bear fruit?
10
what care should I give my lemon and orange tree after 8 months neglect?
8
Can I save any of this orange harvest? (probably under-watered tree)
5
What are the consequences of not removing all the buds on my young lemon tree?
8
Red streaks in Louisiana sweet oranges
6
Do Orange and Lemon Trees need annual pruning?
3
Sour orange tree
1
Composting Citrus Leaves
3
Why is my Meyer Lemon producing orange fruit?