Why are the tops of my Brussels Sprouts turning purple?

What does it mean when the tops of the Brussels Sprouts start to turn purple? 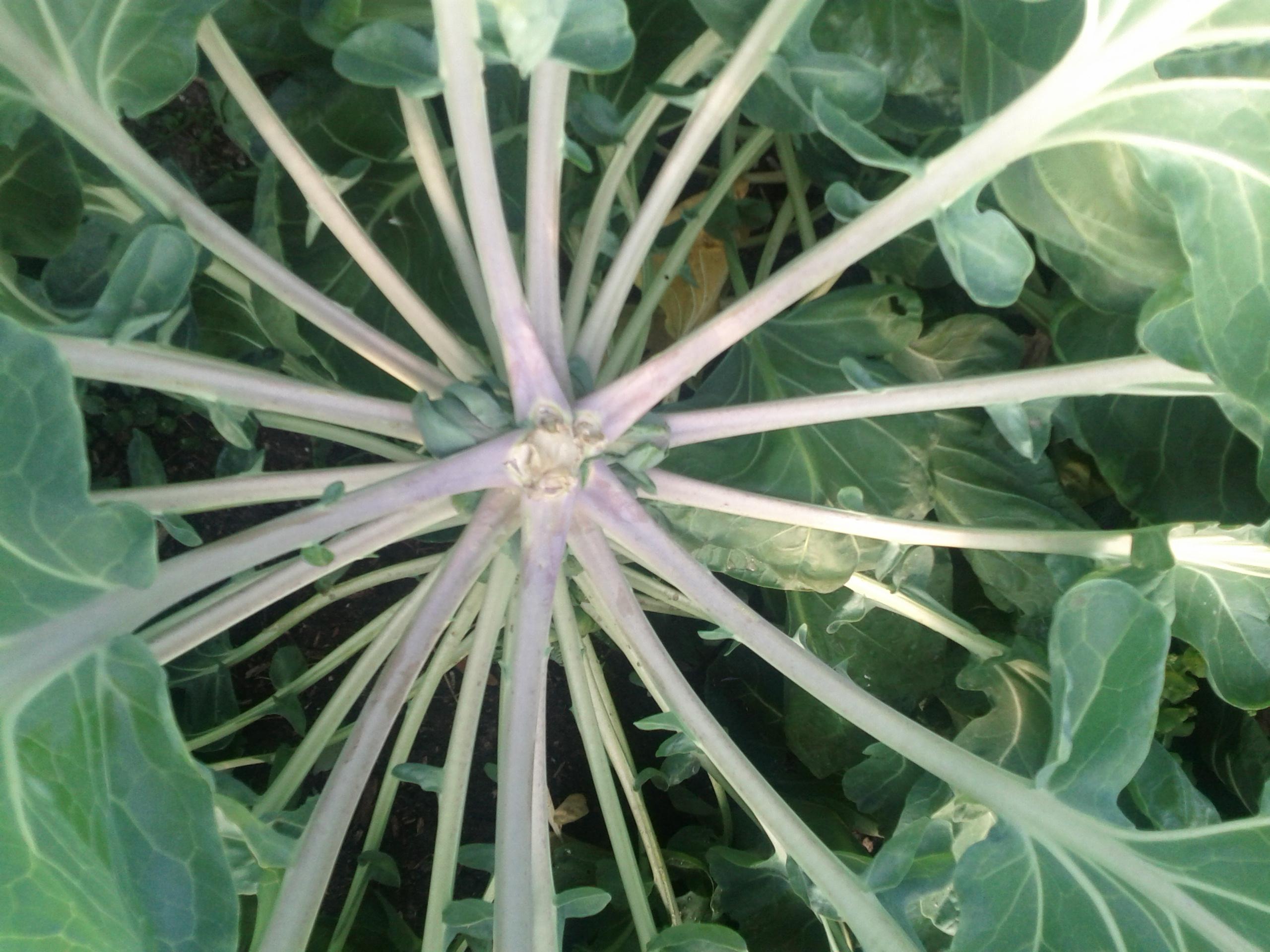 Purpling on brassicas can be caused by several common occurrences, and thus this is a common problem. It can be caused by soil acidity, so liming might be a good idea, but I think it is probably one of the following:

None of these things really affect the flavor of the sprouts, so you do not have to worry about that. It is a good idea to keep your soil in good health by maintaining a good amount of organic matter in the soil, which is best accomplished by adding plenty of compost each year, and keeping your plants mulched. Also, if your soil becomes too sour, you can add lime.

Not the answer you're looking for? Browse other questions tagged vegetables diagnosis brassicas or ask your own question.