The question: Does this tree pose a threat to the house? I have been told by several people that the tree can go under the house and lift the foundation resulting in expensive repairs. If this is the case, is there an immediate danger, or how big does the tree need to be before we need to concern ourselves with this.

The tree in question: 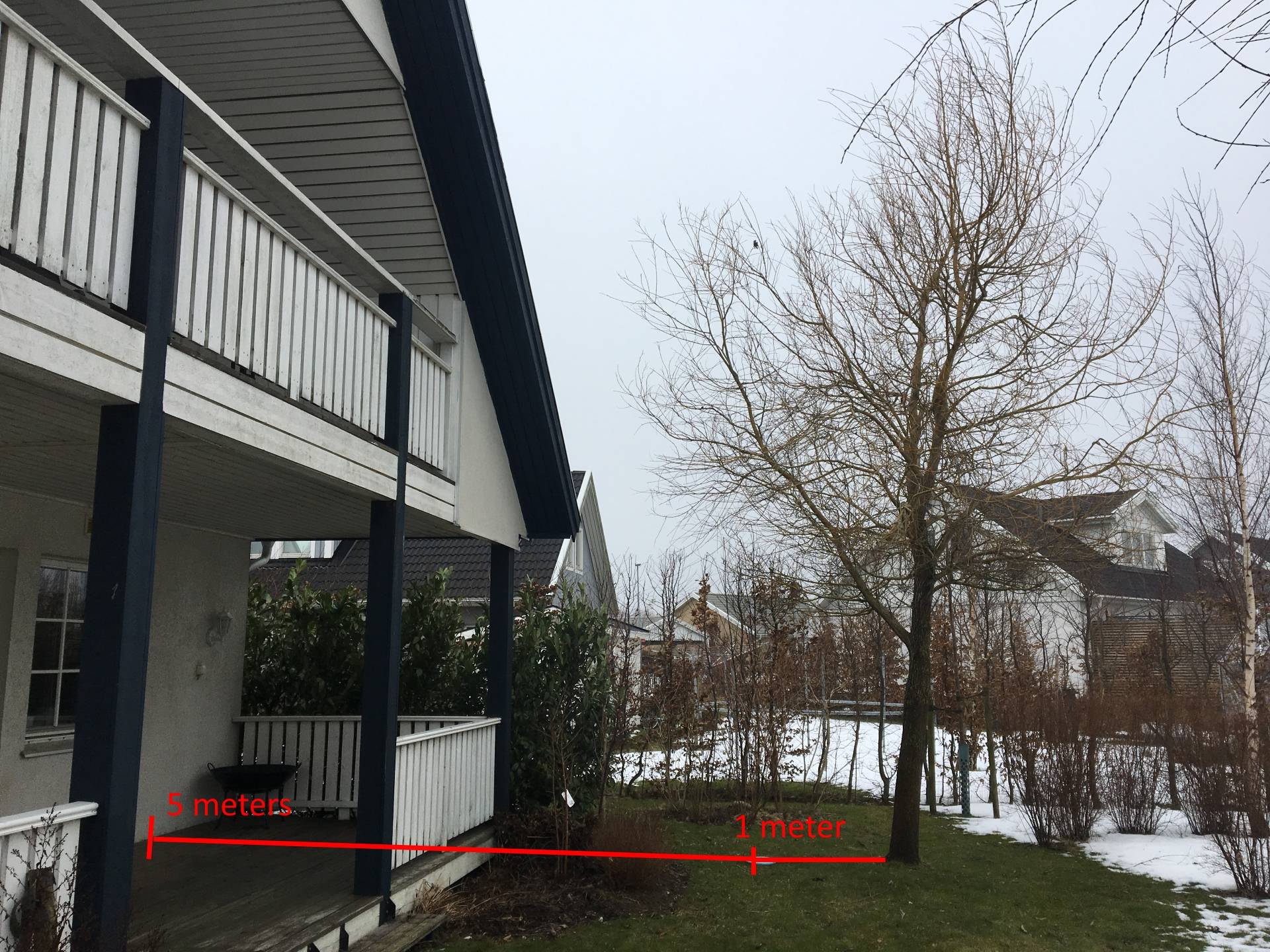 I'd be uncomfortable about a tree that close to the house unless I knew precisely which variety it was and it was a small tree, say no more than 4 metres tall with a similar spread. Even that means branches may later scrape against the upper parts of the house though. I note that the tree is tending to lean away from the house already, in an attempt to head for more light. Willows in particular do like a lot of water, and have a tendency to infiltrate any sources of water such as drains and pipes, especially if drought occurs regularly.

In terms of subsidence or a threat to the house foundations, that's usually only a major threat on clay soils, but I wouldn't plant any Willow within 12 metres of a structure with foundations of any sort, even on non clay soil. Some more reading here which might help you decide https://www.rhs.org.uk/advice/profile?pid=225 but otherwise, consult a reliable tree surgeon or arborist for their opinion.

You've said your soil is clay, which means I'd recommend removing it - if you want something there to replace it, a taller shrub/small tree such as one of the Amelanchiers would be safer. Amelanchier 'Obelisk' for instance is quite narrow and won't be bumping into the upper parts of the house, but note that Amelanchier does not like limy soil.

Not the answer you're looking for? Browse other questions tagged trees foundation or ask your own question.

7
Why is the ground moving around my tree?
7
Root system of an evergreen tree
3
How should I deal with my willow tree that has been butchered by the council?
4
How to stop trunk from crumbling
7
How important is full sun for a Blue Spruce tree?
2
Bonsai tree keeps losing leaves
2
Cedar tree roots close to house
5
Is this tree dead or dying?
1
My willow tree needs some loving
3
What tree is this and are the brown leaves a sign of poor health?