When I leave for multiple weeks I leave an automatic water pump to water some of my more needy plants. When I returned, I noticed there were white patches on the water pump, as well as on the surface of the water in the tank I used.

This had happened the previous time I set up the automatic water pump, which stayed in the water for about a month, even though it took much less time for the issue to develop this time and the patches are much more prominent.

Last time I encountered this, I tried washing the pump with hot water, but it doesn't seem to have prevented the issue occurring again.

Once removed from the water, the patches on the water pump became dry and broke apart.

I am unsure whether the presence of this substance in the water has affected my plants negatively. The two plants being watered from the tank are a Spider Plant and a Dracaena Massangeana. While the leaves of both plants look droopy and there is some tip burn (which may or may not have been there before), I haven't noticed other symptoms. 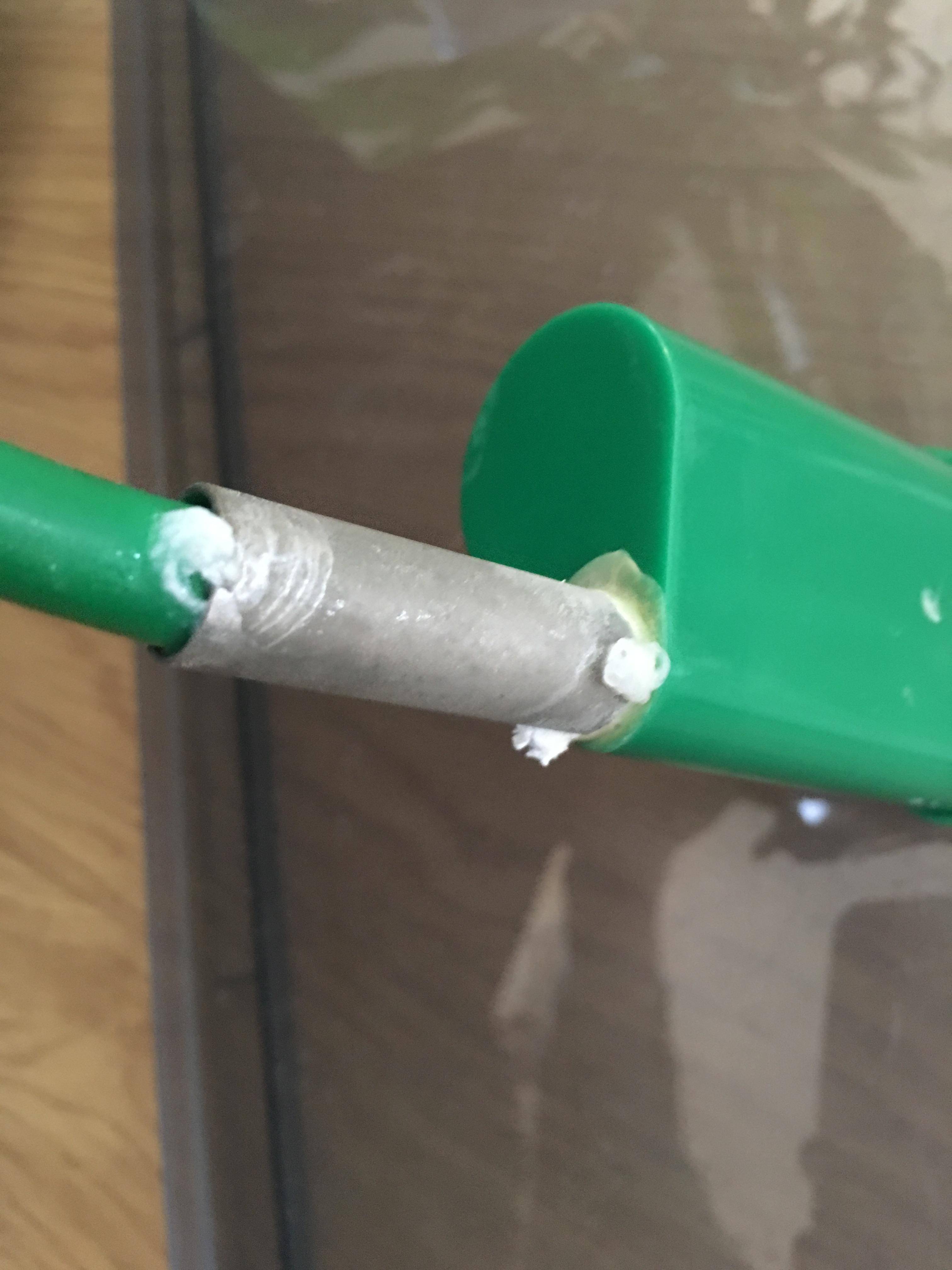 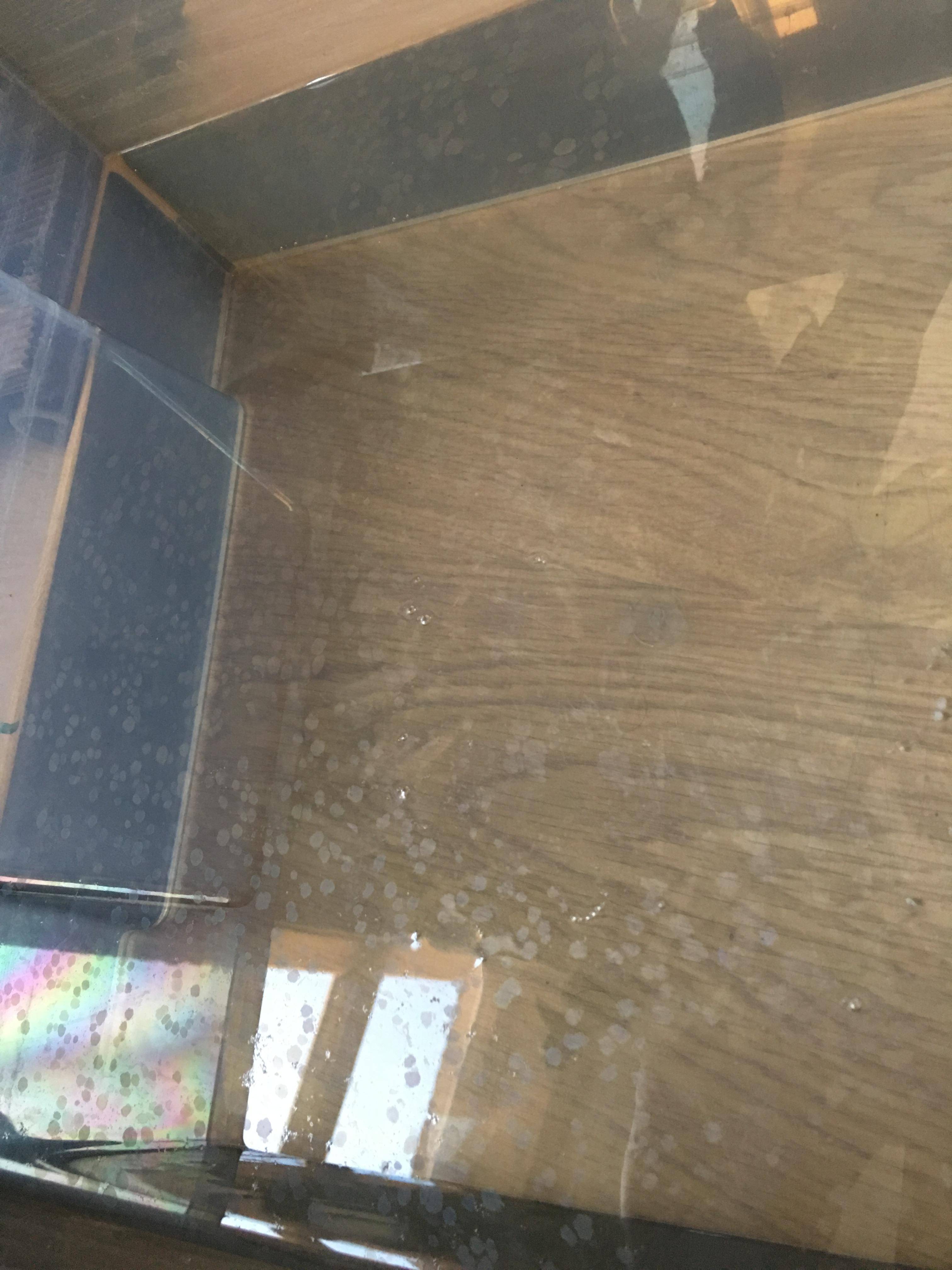 Very likely to be hard water deposits , certainly not mold. That is; Ca, Mg, etc carbonates. Apparently that is a galvanized steel pipe , if it were corroding the deposits would have some degree of red color . Salts would corrode the zinc ( white) then the steel ( red) , because that is not happening we can say it is Ca , Mg CO3 , and not "salts". I doubt very much that is anything the city is putting in , although about the first element they might put in would be Al ( to clarify ). Your only potential problem is soil may become alkaline , check the pH.

Is this a recirculating system? If so you may have salts from fertilizer in addition to those in tap water. Try immersing the pump in vinegar (unless the instructions tell you not to) - if the patches on the pump disappear then you have both an answer and a temporary solution to the problem. Does it rain where you live? If so, fill the tank with rain water, which usually contains far fewer salts.

Not the answer you're looking for? Browse other questions tagged watering mold or ask your own question.

10
How do I protect the roots and adjust watering levels in a non-draining indoor pot?
6
Orange mold-like substance seems to be killing my bedding plants
2
What type of irrigation system works best with blueberries?
7
What is this white mold infesting my tomato plants?
6
Can my DIY grey water bio filter system be improved?
6
Spider plant leaves becoming discolored, thin and droopy
4
Orange sponge-like mold growing on mulch - what is it and is it harmful?
5
What is this white furry-looking mold in my potted plants?
3
plants getting used to more water
0
What is this white web-like, mold-like thing on the plant