What is this small insect with a rounded brown head burrowing into my rhododendron?

I caught this bug burrowing into the trunk of my rhododendron, and I persuaded it to exit its home. 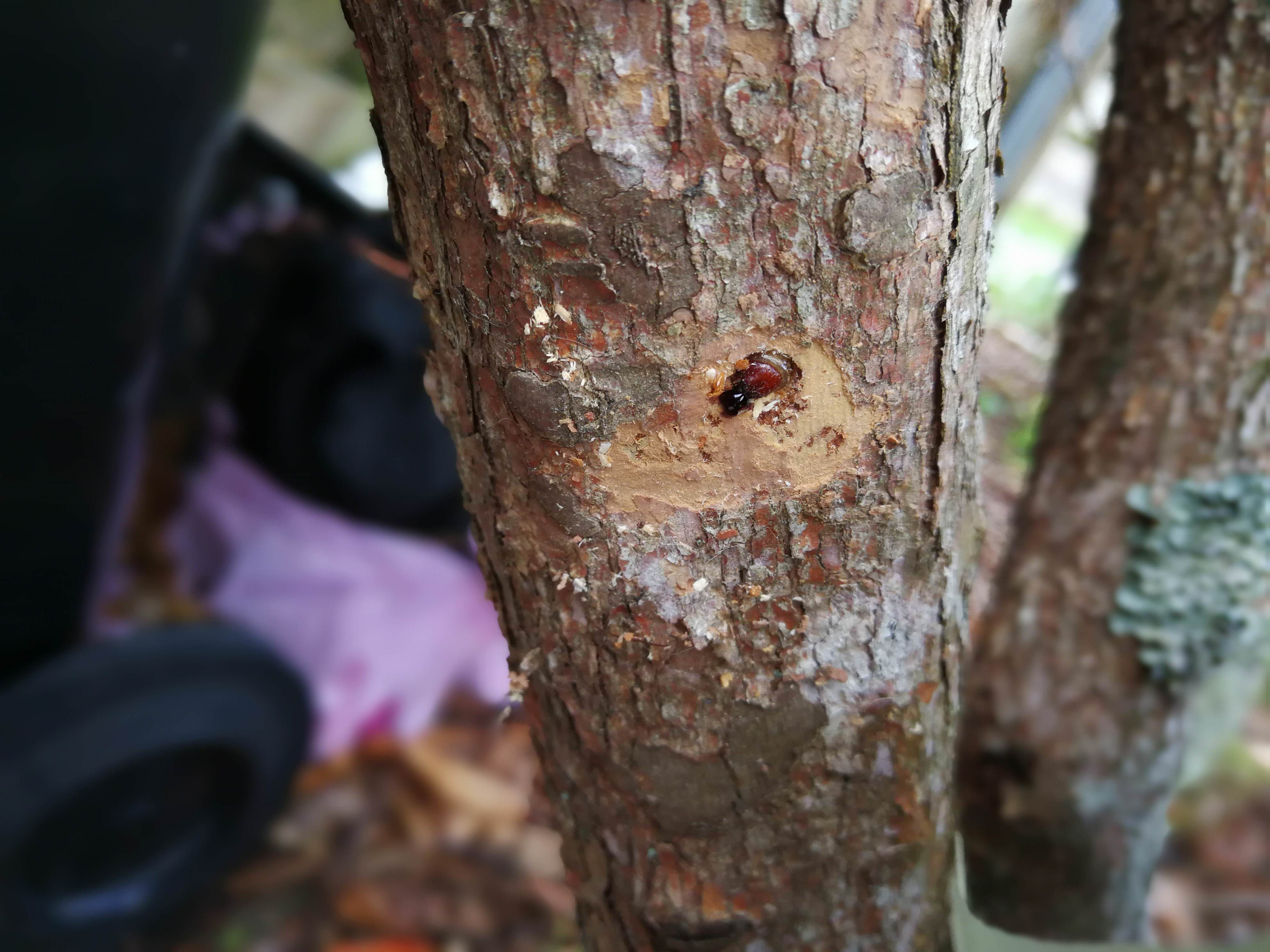 Here's a close up of said worm. 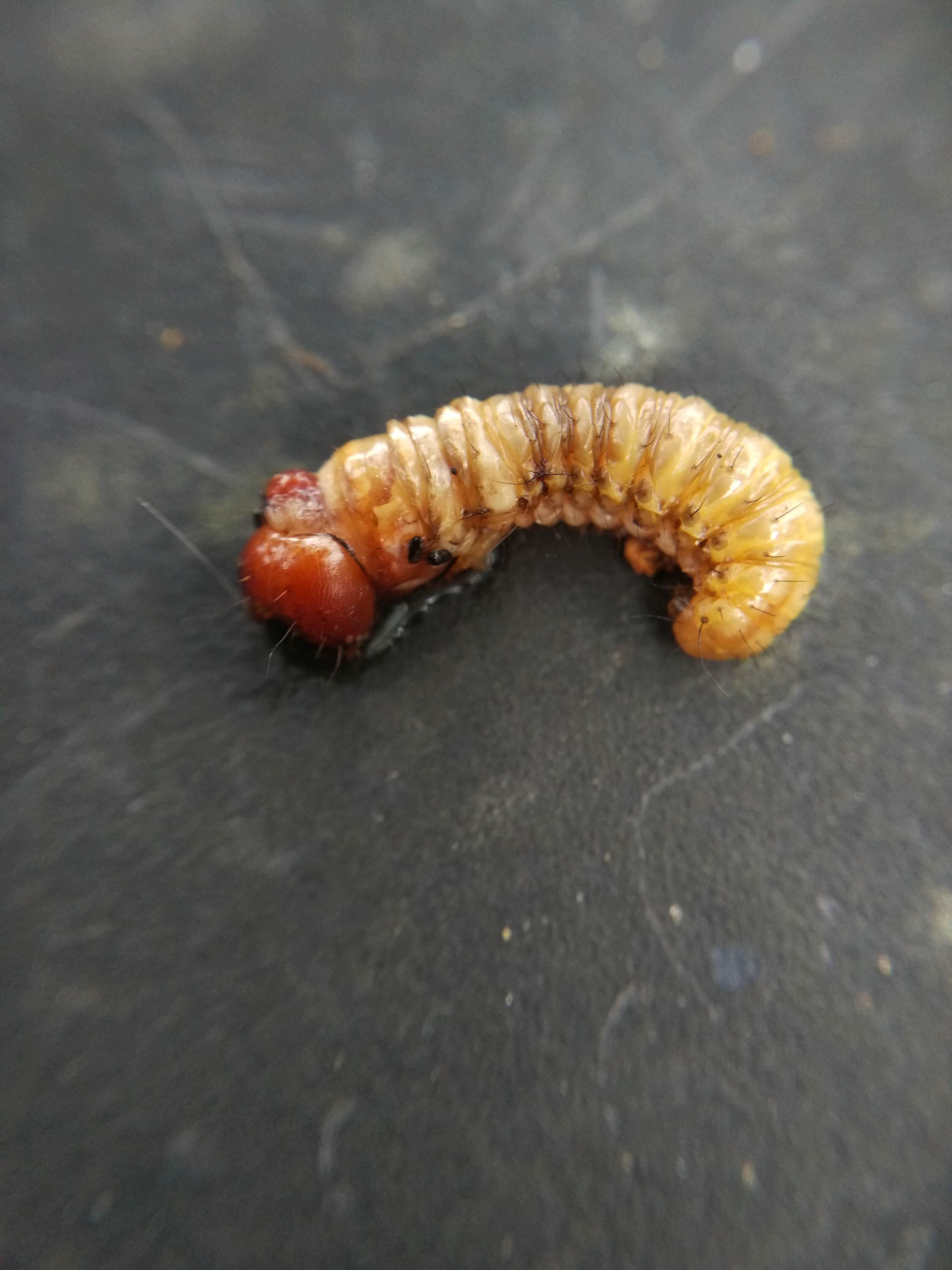 I can't imagine it being other than damaging to my tree. Anyone know what it is? The location is Wellington, New Zealand.

Edit: the bark had been damaged by my plastic rubbish bin rubbing against it and I believe this is why some beetle laid its egg here. I removed the frass before taking the picture, and I admit I did use a Philips screwdriver to encourage the woodworm to leave its new home in my tree. The hole is about 4 mm (.15 in) in diameter so I think it's too big for a rhododendron borer which I'm not even sure we have in NZ. The holes of the two tooth borer are said to be oval but this one seems quite round.

A borer, don't know the specific one. Almost any plant can be attacked . They are difficult to kill with poison ( Lindane). It is usually more practical to kill them with something like a wire; normally only one or a few.

Looks like something we have here, a Leopard Moth (Zeuzera pyrina) however the location information I have is quite wrong and I've never seen anything like this before munching into a Rhodo? the best thing is to prune out the affected wood and burn it. keep an eye out for anymore- just try to keep the site clean and remove any dead material around the parent plant. I wouldn't bother spraying for one occurrence.

Not the answer you're looking for? Browse other questions tagged identification pests insects rhododendrons or ask your own question.