I have a lemon that I grew from store bough lemon seed so it's not a dwarf variety. It was growing crazy fast but now it started to drop leaves, some seemed healthy other had some browning around tips and edges.

Roots seem to grow very slowly and have not yet reached the bottom of the pot. It was only transplanted once. Plant is only a few months old.

I have been adding tea leaves which is the only major change I can think of. It doesn't look like high ph symptoms from other resources though. I haven't added anymore for a while or watered for maybe 3-4 weeks - symptoms do not appear to have spread or gotten worse. Perhaps it was over watered but again symptoms don't seem to match.

What is the likely cause and the solution? 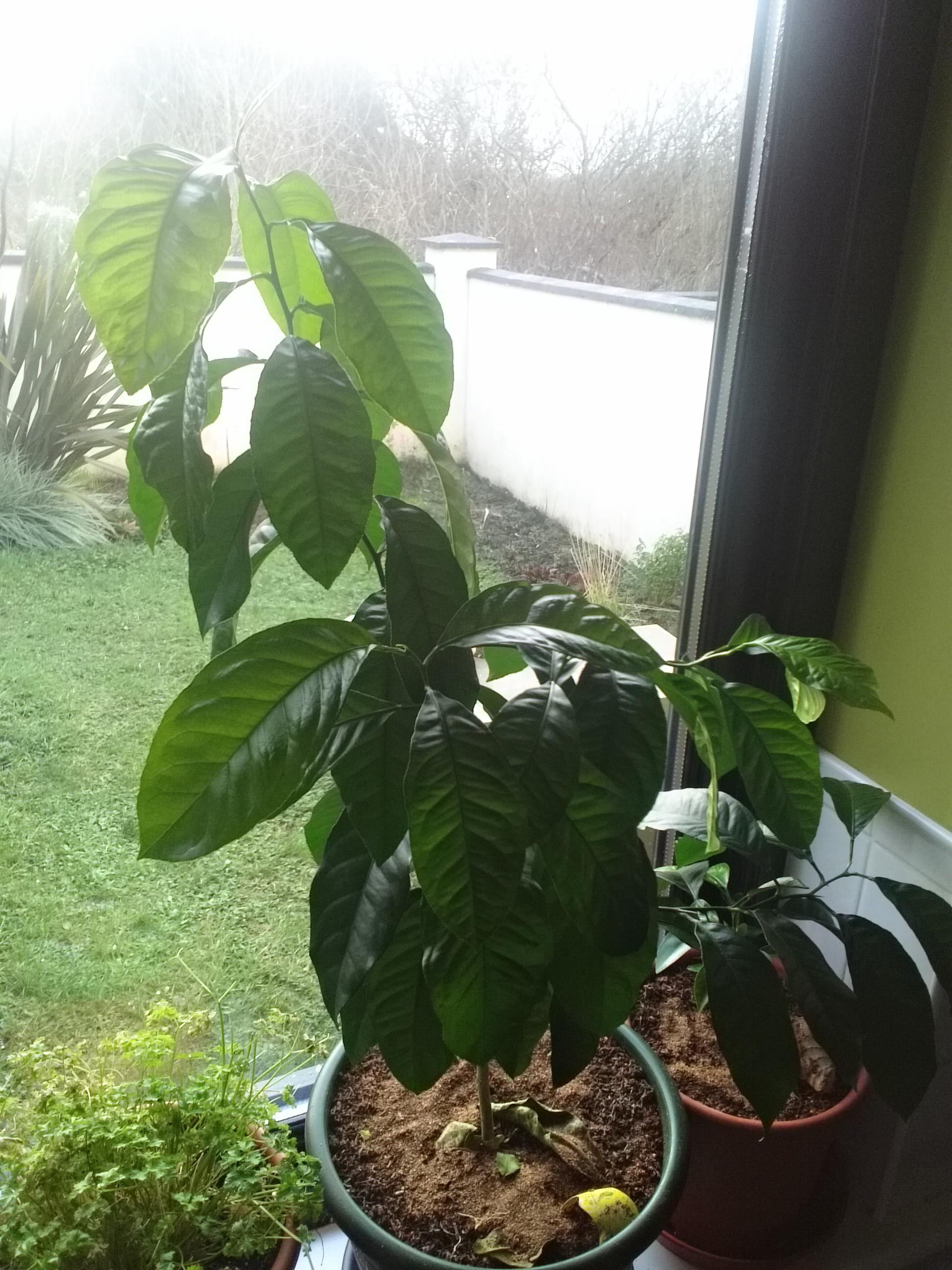 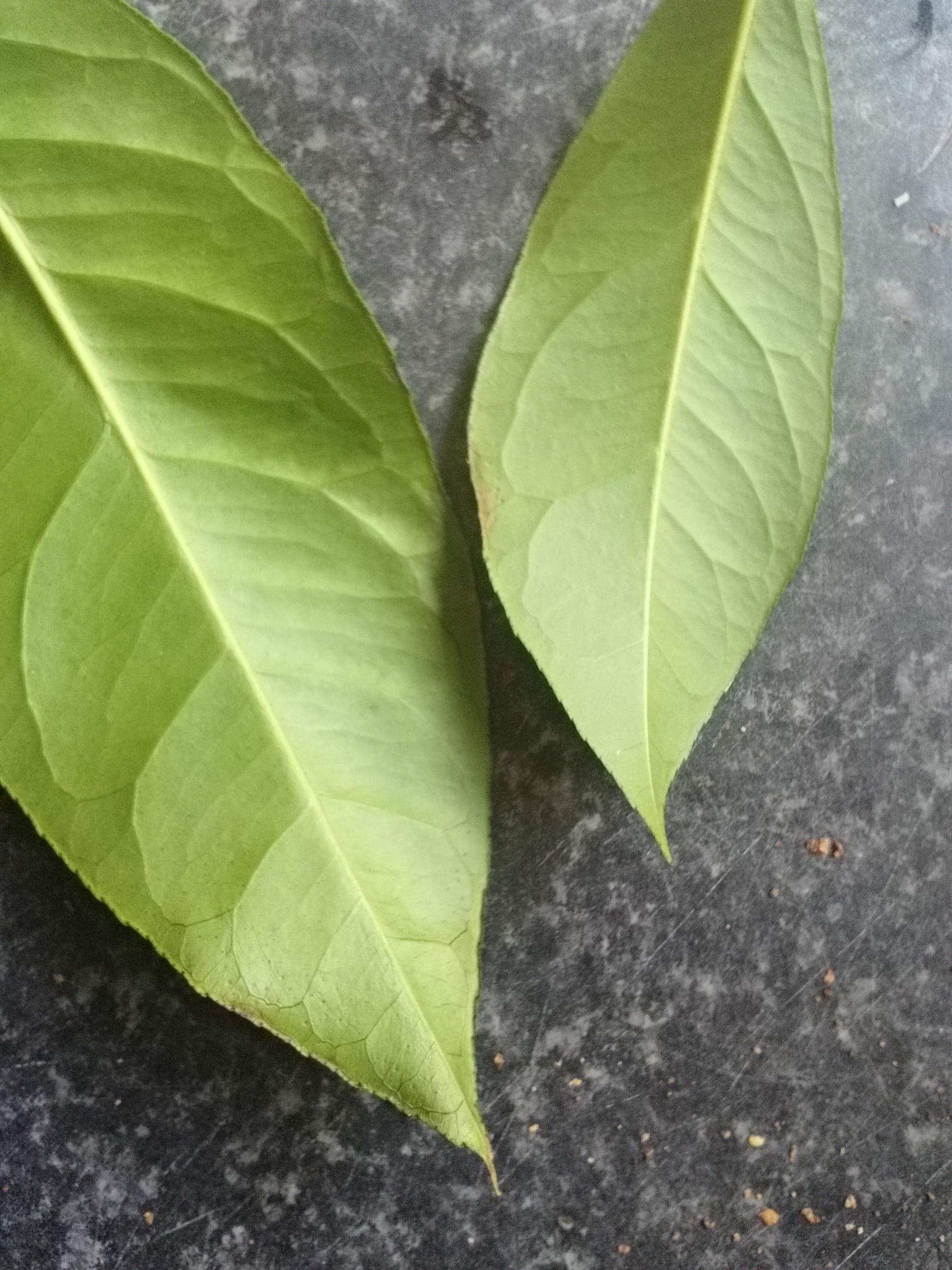 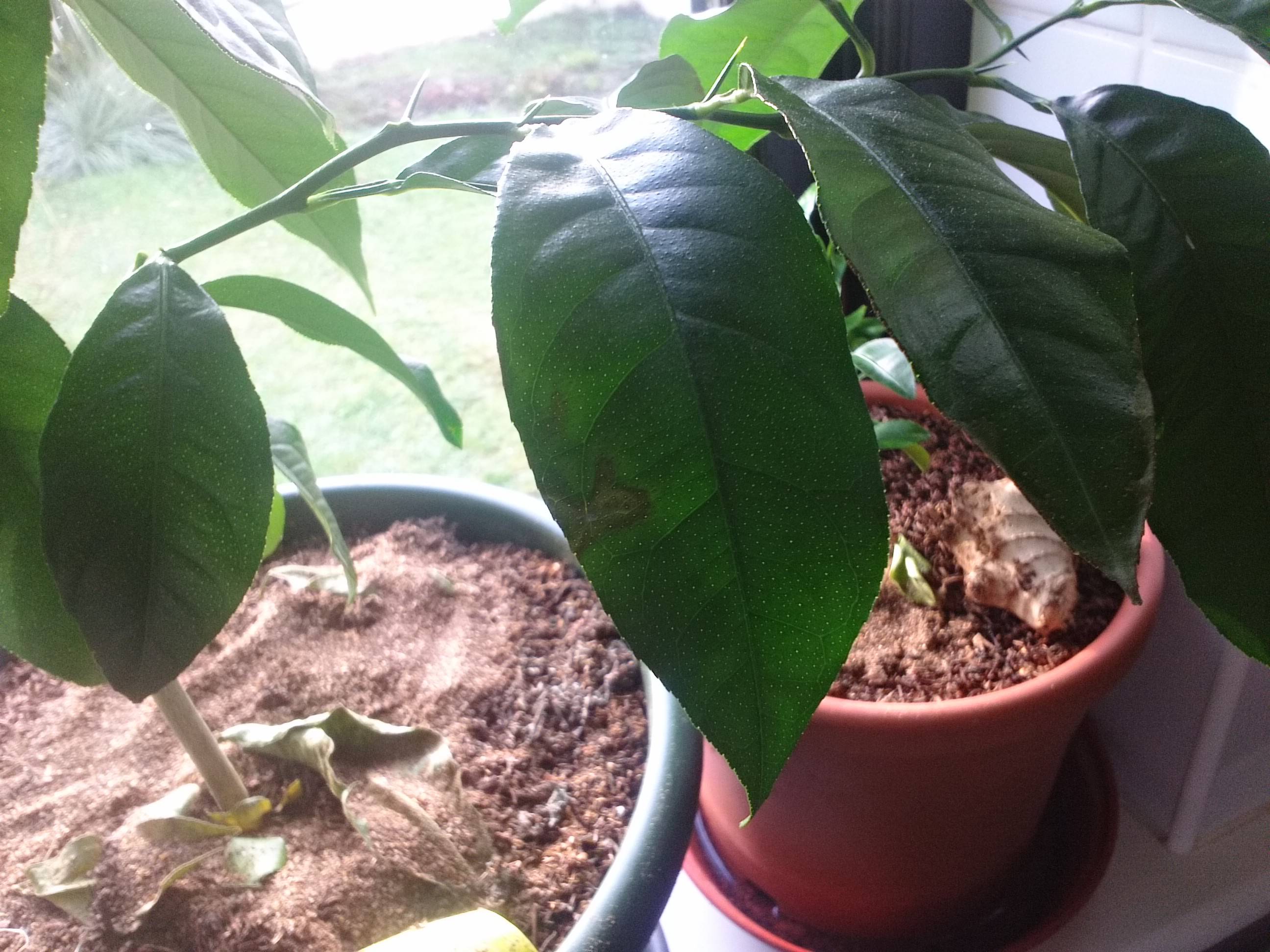 Diagnosis through photos is hard so I hope you will find it useful if I point out what I do not see:

The item that may be causing this is overuse of fertilizer. Yes, outdoors in a high light situation you would have to work hard to over fertilize. Indoors where light levels are ten to a hundred times lower fertilizing two to three times a month is too much.

I suggest watering once with distilled water in sufficient quantity that water runs out the bottom of the pot. This will reduce the fertilizer salts that may present in the soil. Then switching to a citrus fertilizer or similar that has chelated iron and manganese. Apply once every two months at half strength in fall and winter. During spring and summer apply at half strength every month.

Not the answer you're looking for? Browse other questions tagged diagnosis leaves citrus lemons or ask your own question.