Can these plants survive spring floods?

A maintenance company planted several plants just besides the river bank, actually in the area that is under the water for a week or several weeks in the spring (sometimes this repeats several times in a year, extending into summer and autumn).

These are photos of the area in question, and unfortunately I can't provide at this moment any better photo: 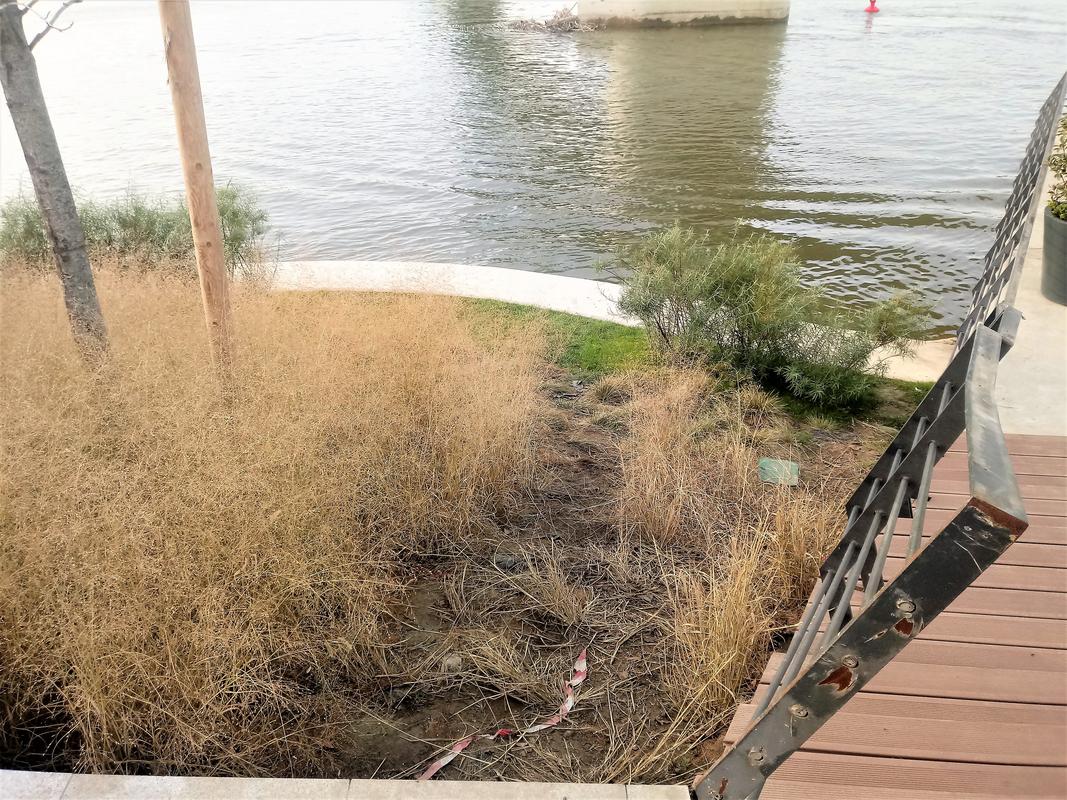 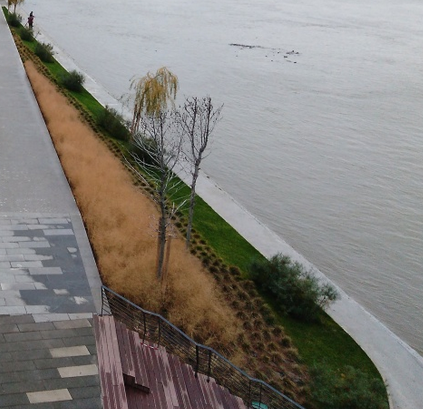 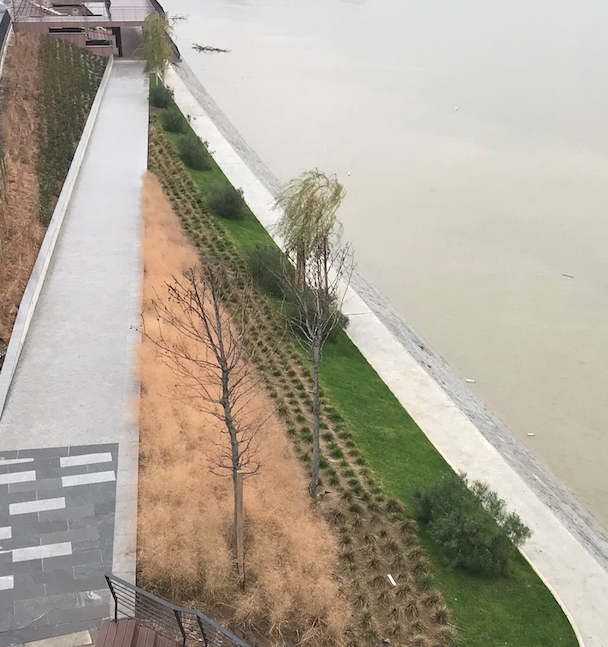 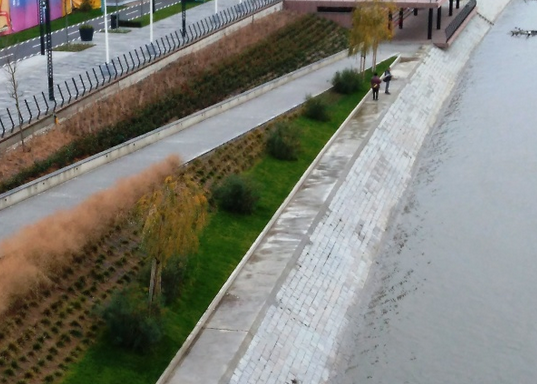 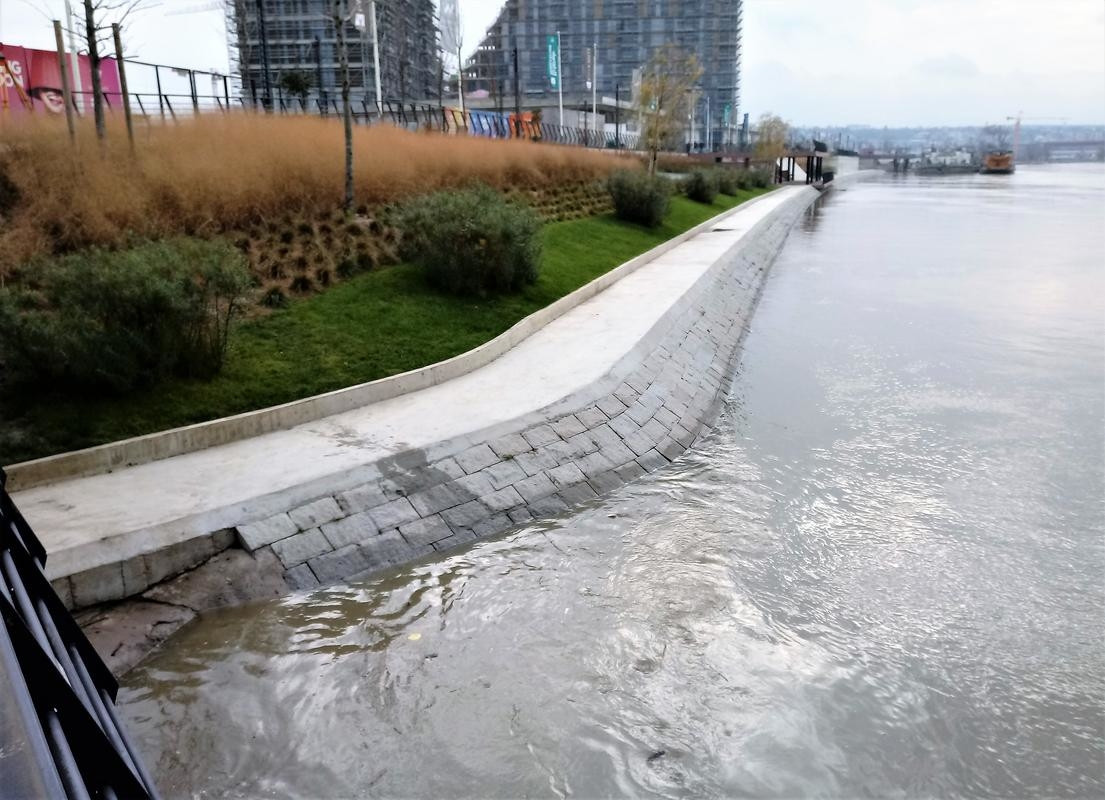 Just based on these pictures, do you think that these trees and shrubs can survive high spring waters? What are these plants anyway?

I'll just address part of your question regarding floods.

In my experience, after witnessing 2014 catastrophic floods in Doboj, BiH (where I live), I would say water level itself isn't going to be major concern for survival of plants and trees.

During three days, we had water level up to 4 meters, which is enough to flood most smaller trees. After water has return to river beds, most of vegetation has fully recovered and maybe even flourished afterwards. But there were few cases where huge, old trees were completely pulled from ground.

In my opinion, biggest issue is destructive power of water especially with flash floods. Water front is certainly able to pull out even the biggest trees, move large objects and create landslides. 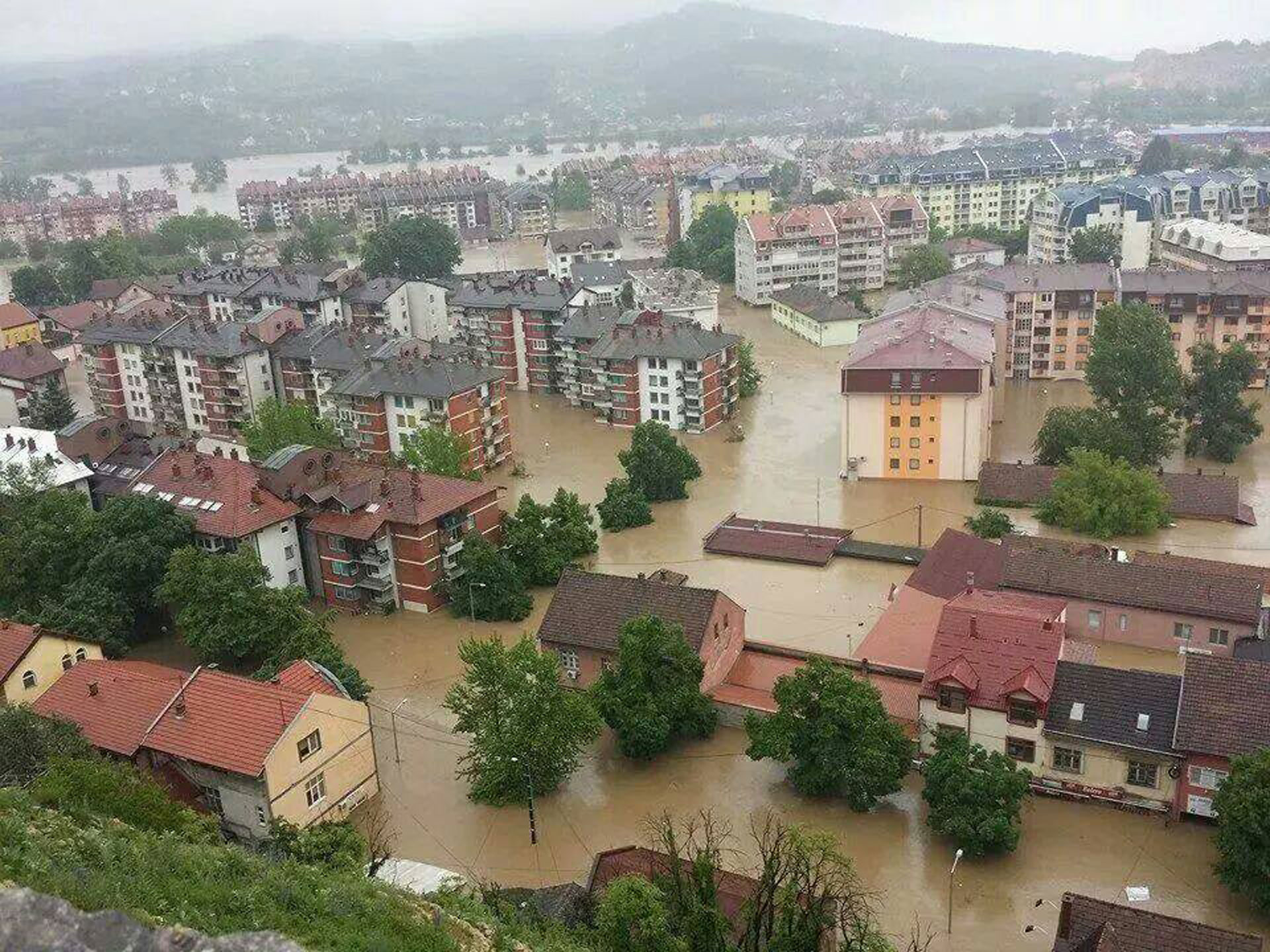 Not the answer you're looking for? Browse other questions tagged identification water or ask your own question.

7
Can someone help identify these two groundcover plants?
4
Are these weeds or plants?
5
What's this submerged, lelly like plant that propagates sideways called or what are similar plants
5
Aquatic plants growing conditions
8
What is this tiny blue/purple flower with thin, vinelike stems, in Charles City, Virginia?
3
What are these plants?
3
Need help identifying these plants, please!
2
What plants are these?