Two grafts needed for weeping mulberry - is it true, and why?

I bought two weeping mulberries this year, and I am really excited about them (see pic).

However, something confuses me. The person I bought them from says that each weeping mulberry (at least those that she sells) requires two grafts: one at the bottom, and one at the top.

(I can't visually confirm that, all grafts are done so that they are almost not noticeable. I know though that unwanted shoots from the middle of the trunk have different leaves than those in the weeping crown.) 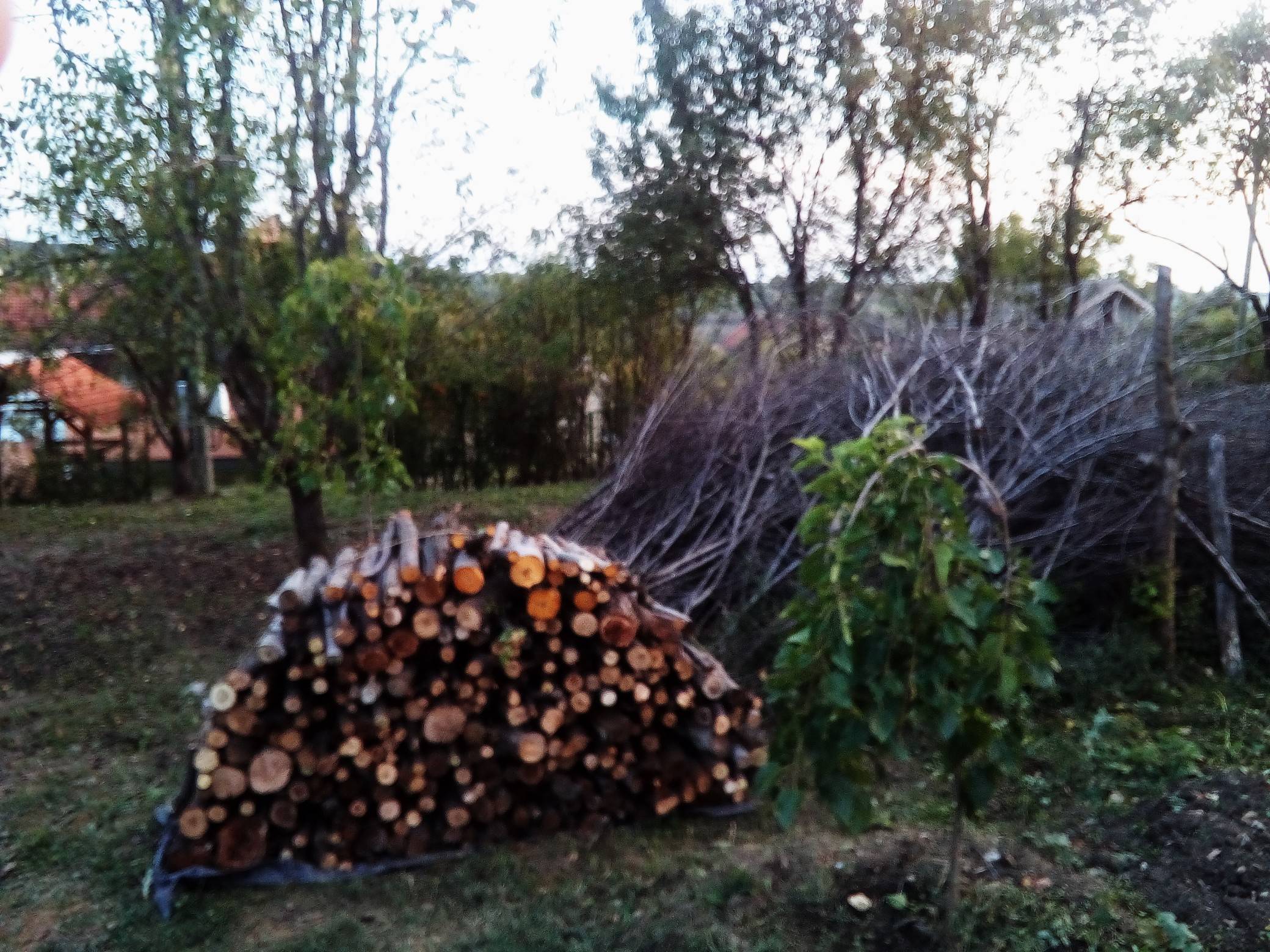 The rootstock is not compatible with the weeping part, so an intermediary variety is used for the plant to benefit both from the rootstock's traits and from the pendant top. It may be that the rootstock is adapted to a certain type of soil (sandy/heavy clay), is resistant to environment stress (drought/bad drainage), has a certain desired growth habit (taproot/shallow) or a desired growth speed (slow in black mulberry/fast in white mulberry).

The trunk that should have grown from the rootstock was not convenient for the nursery - too slow or undesired growth habit (crooked stem/erect stem).

Whatever the reason, the lobed leaves growing from the middle of the trunk are young leaves emerging from epicormic shoots and you should remove them.

Not the answer you're looking for? Browse other questions tagged trees fruit-trees grafting mulberry or ask your own question.

9
Why won't my mulberry tree set fruit?
3
Why is my Mulberry bush flowering later than all my other trees?
3
Mulberry trees can have both lobed and unlobed leaves?
2
Why would one plant two olive trees right next to each other?
3
Why is my mature mulberry tree not fruiting this year?
12
Pruning a weeping mulberry
5
What's a good plan for fast and inexpensive apple tree propagation?
4
Why does my weeping cherry tree have brown spots on its leaves?
1
Why is my Weeping Cherry tree growing like a bush?