What kind of tree is this and what should I do with it?

A tree in my yard looks like it's dying. A friend said that I can simply cut off the side that is dying and see if the rest of it lives. However, some of the branches on the "living" side seem to be dying, but there are some portions that look like new growth. Almost all of the bark has come off of the dead side. The bark doesn't appear to be coming off anywhere else except where some of the branches have died on the living side.

I live in the United States, Omaha, Nebraska. The pictures below were taken 11/1/2017. It's fall here and the leaves are falling off the trees fast. I did my best to take a picture of the full tree, the bark and the leaves. Let me know if I can provide any other information.

What kind of tree is this and what should I do about it? Is it time to cut it down, or is there a chance of it still living if the dead part is removed? 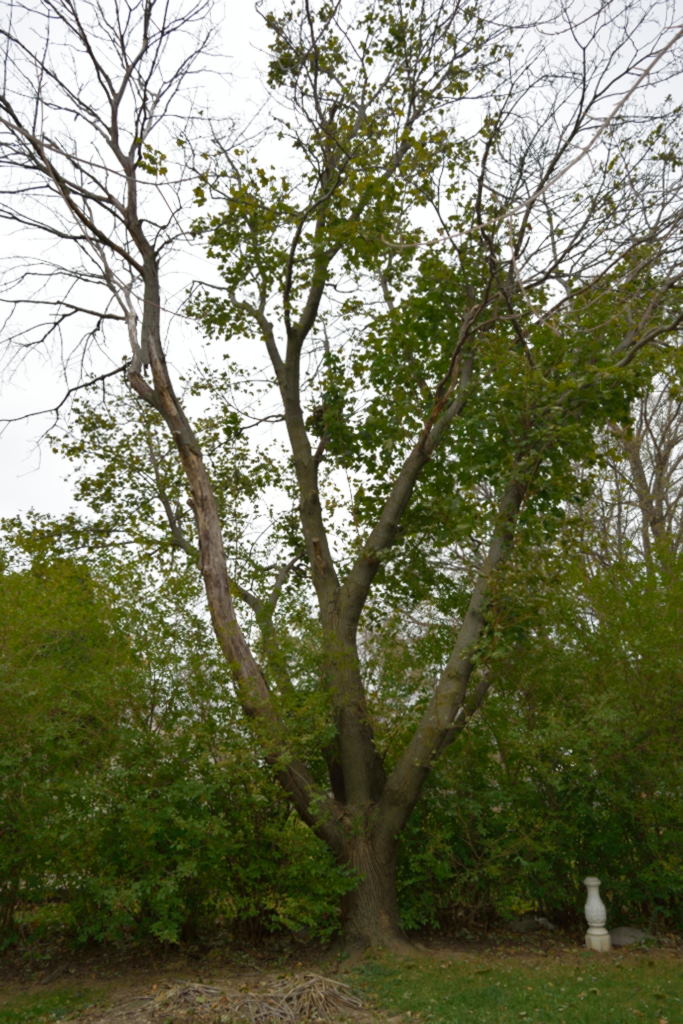 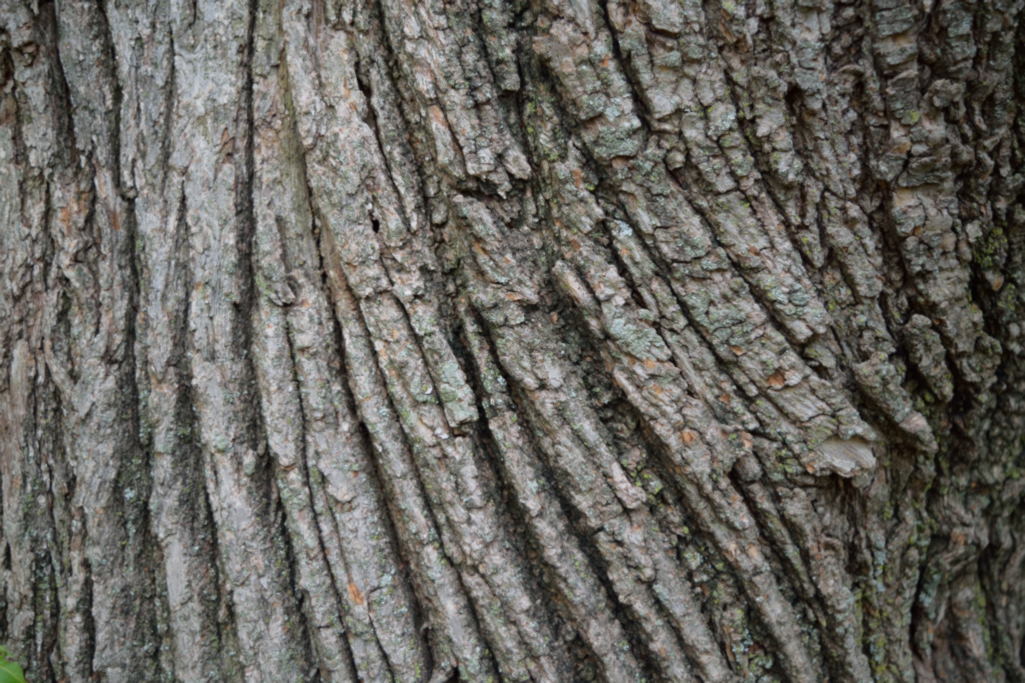 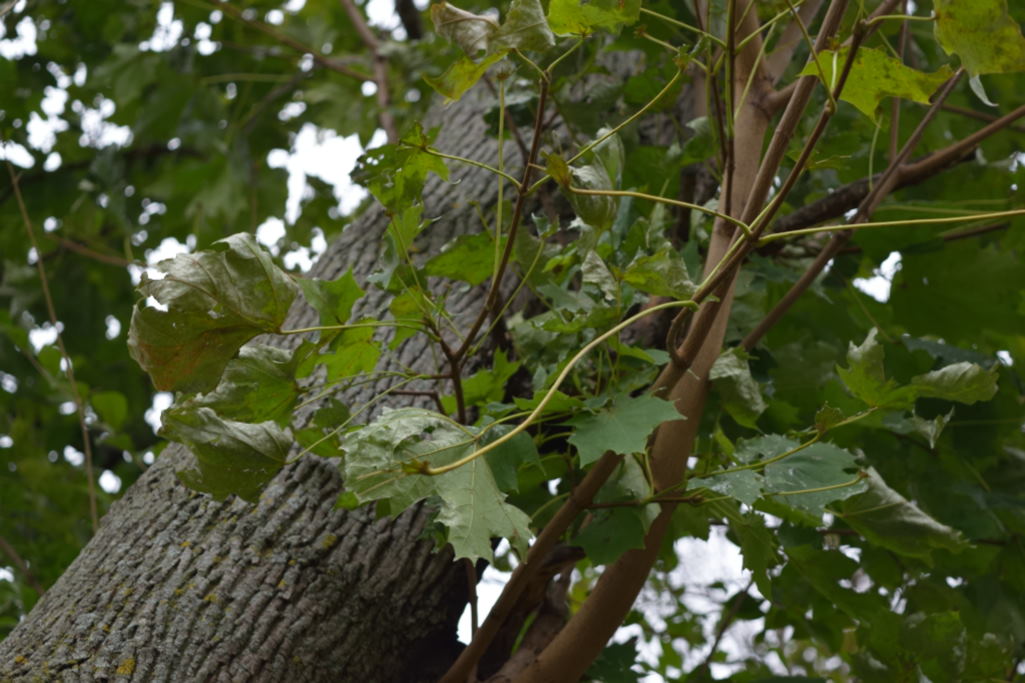 It looks like Acer platinoides, the Norway Maple. Your friend may well be right- if the branch on the left has died, but the bark is intact below it, then removing it is a good idea anyway from a safety point of view. However, because a large branch has died and lost its bark with no obvious cause, and you are a little uncertain about the health of the rest of the tree, you should consult an arborist to come and have a look. They can decide what's wrong with the tree, whether pruning part off will help, and most importantly, whether the tree is stable and safe.

My impression is that the tree is at least 60 years old. Perhaps it is even more than 100 years old. Maybe it is just too old.

You don't need to do anything. Keep in mind that a dead tree may even have a larger positive impact on surrounding wildlife than a living one. If it doesn't bother you, just leave it alone as it is.

Take a look at the following link, do your own research:

Not the answer you're looking for? Browse other questions tagged identification trees diagnosis tree-care or ask your own question.

35
How can I revive a tree that's been stripped of bark?
12
How should I choose which trees to cull?
5
Why does my tree have splitting bark, dripping sap, and dead branches?
7
What is this tree with ovate-elliptical, serrate leaves, and racemes of small berries?
7
How do I treat and care for trees infested with borers?
4
What should we do with a 7-8 year old honey locust tree that has been damaged by disease?
5
Is my tree dead?
5
Is this tree dead or dying?
2
My crabapple tree that was planted in 1987 has the same thing on the base of the tree and then it is losing a lot of branches on one side of it