What is this tiny black insect found on my cacti?

I need help identifying an insect, it is very small, not much bigger than the head of a pin, it is black. It kind of resembles a slug because it has the true small antennas.

It was originally on a Golden barrel and a Mammillaria mystax cactus. Now it is on my Panda plant. I had originally thought I had removed the infestation, as it comes to find out I had not. I have removed it now. I've now gotten a picture of what I believe is an adult insect. Again anyone know what kind of insect this is? 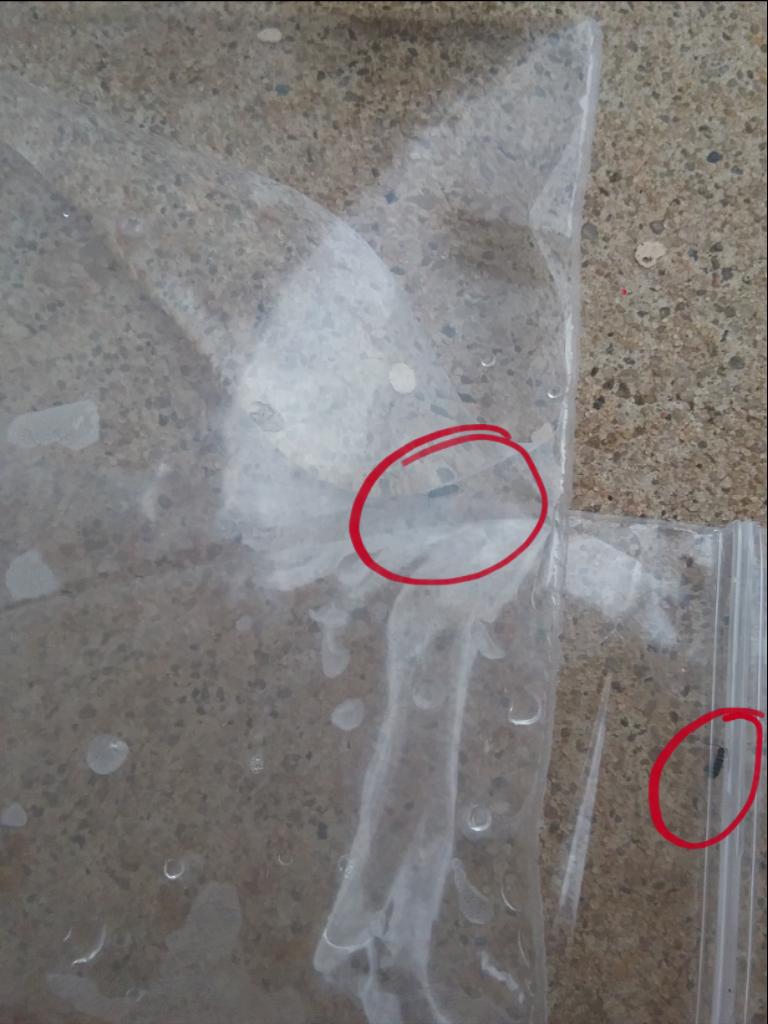 Browse other questions tagged identification houseplants pest-control insects or ask your own question.

1
Insect identification, what is this thing?