What is this rambling/climbing plant with small leaves?

It's grown up my unused bench and I think it actually looks pretty. Is it dangerous, noxious, or uncontrollable? It's been there for almost a year and hasn't flowered. It grows up trees (I try to cut it down when it does). It makes a large tangled shrub at the bottom. 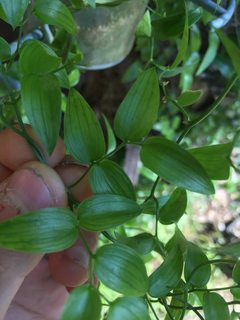 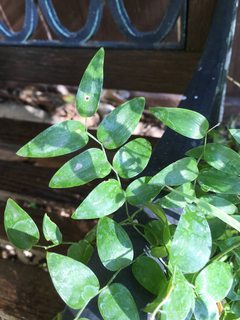 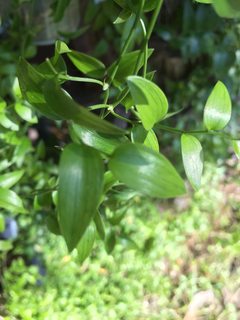 That is Asparagus asparagoides, a vigorous rambler from South Africa. It has naturalized and become an invasive weed in other places in the world (such as California, Australia, New Zealand), after being introduced as an ornamental/landscape plant and florists plant.

Depending were you live, this may be considered an invasive weed in your area. If it begins to flower and fruit, I'd recommend removing it, so that it doesn't begin moving into the surrounding neighborhood. 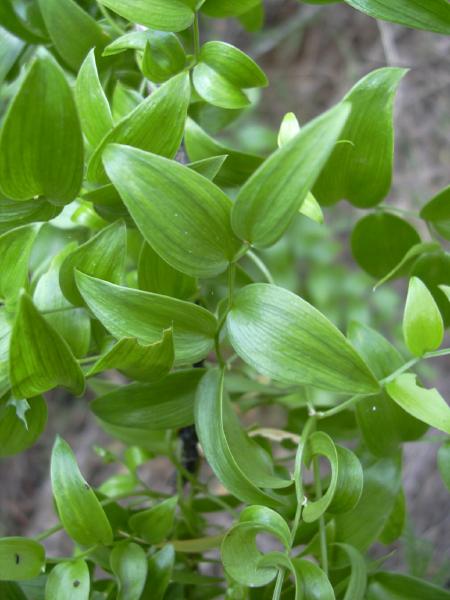 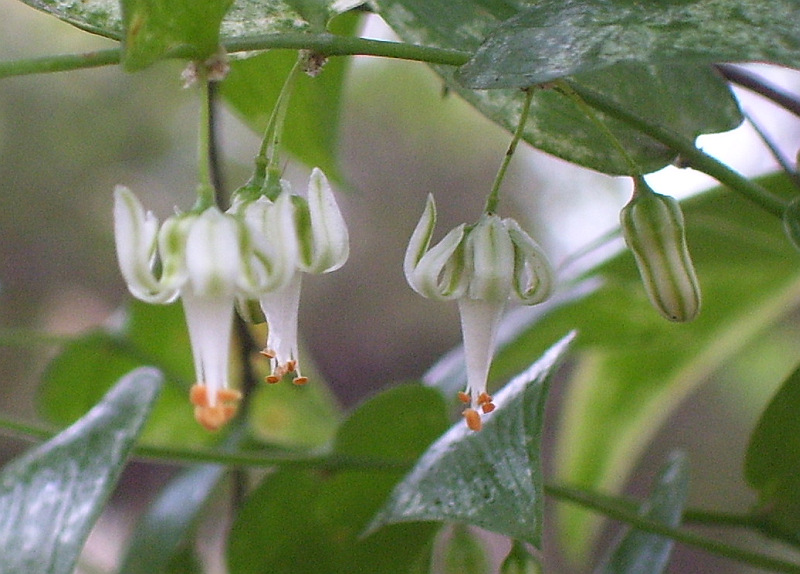 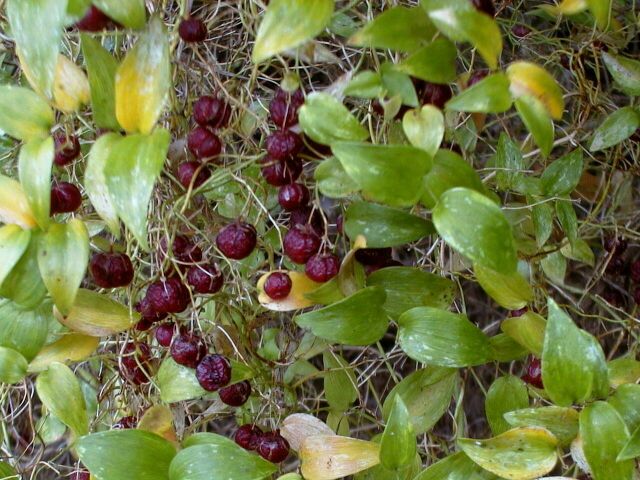 Not the answer you're looking for? Browse other questions tagged identification weeds vines or ask your own question.