from few days I have noticed that my plants pepper plants are destroyed by these white insects I killed many with small stick , good thAt they are only in my pepper plants have not effected my tomato plants which I have placed closed to pepper plants. So I was wondering how to get rid of these insects because they are eating all leaves and plants are inactive their leaves are in inactive position mean not healthy. 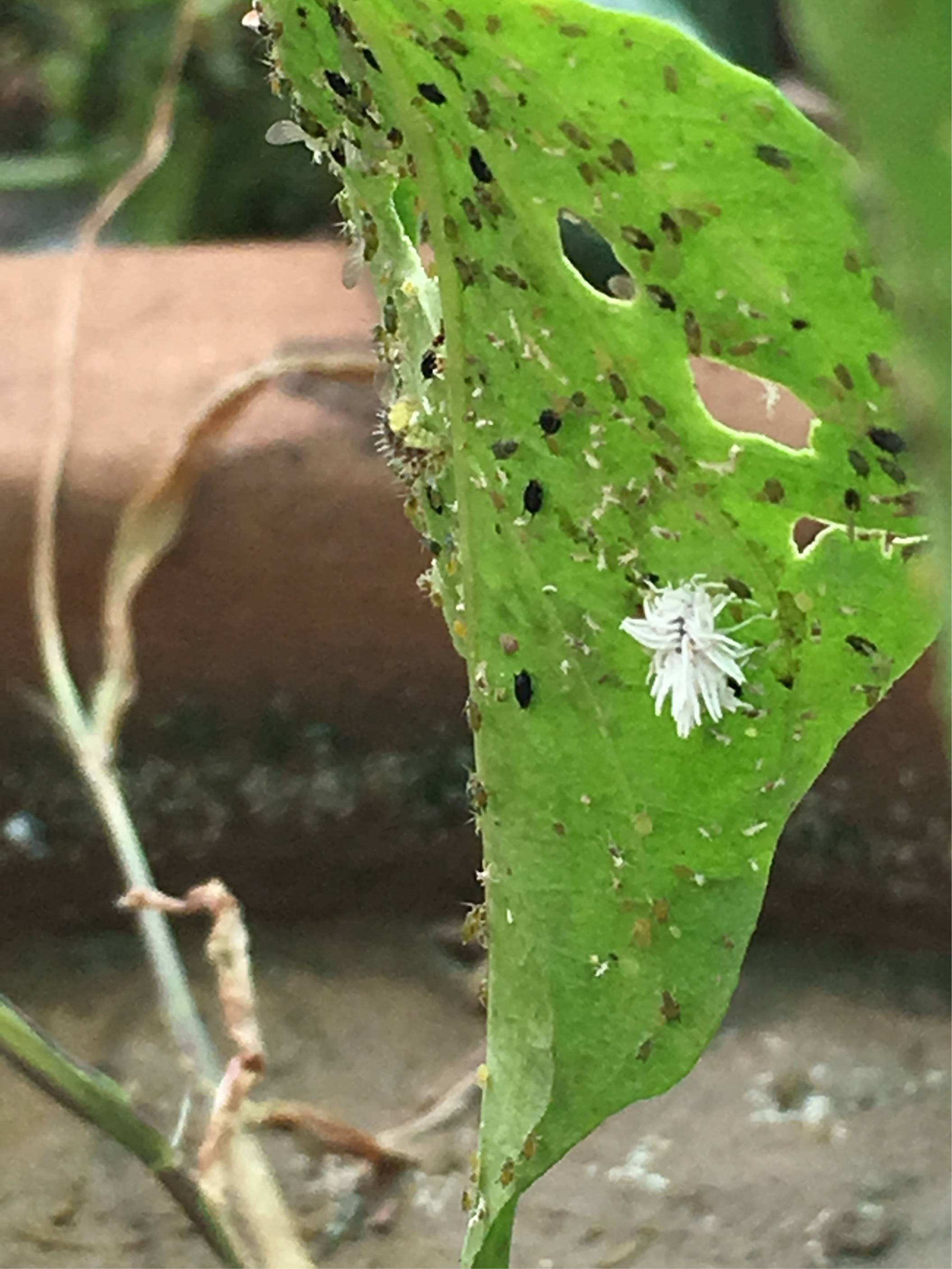 More picture of insect. I have made small video of it but looks like no video upload option. These white insects looks like have colonies on pots and also move it medium speed. 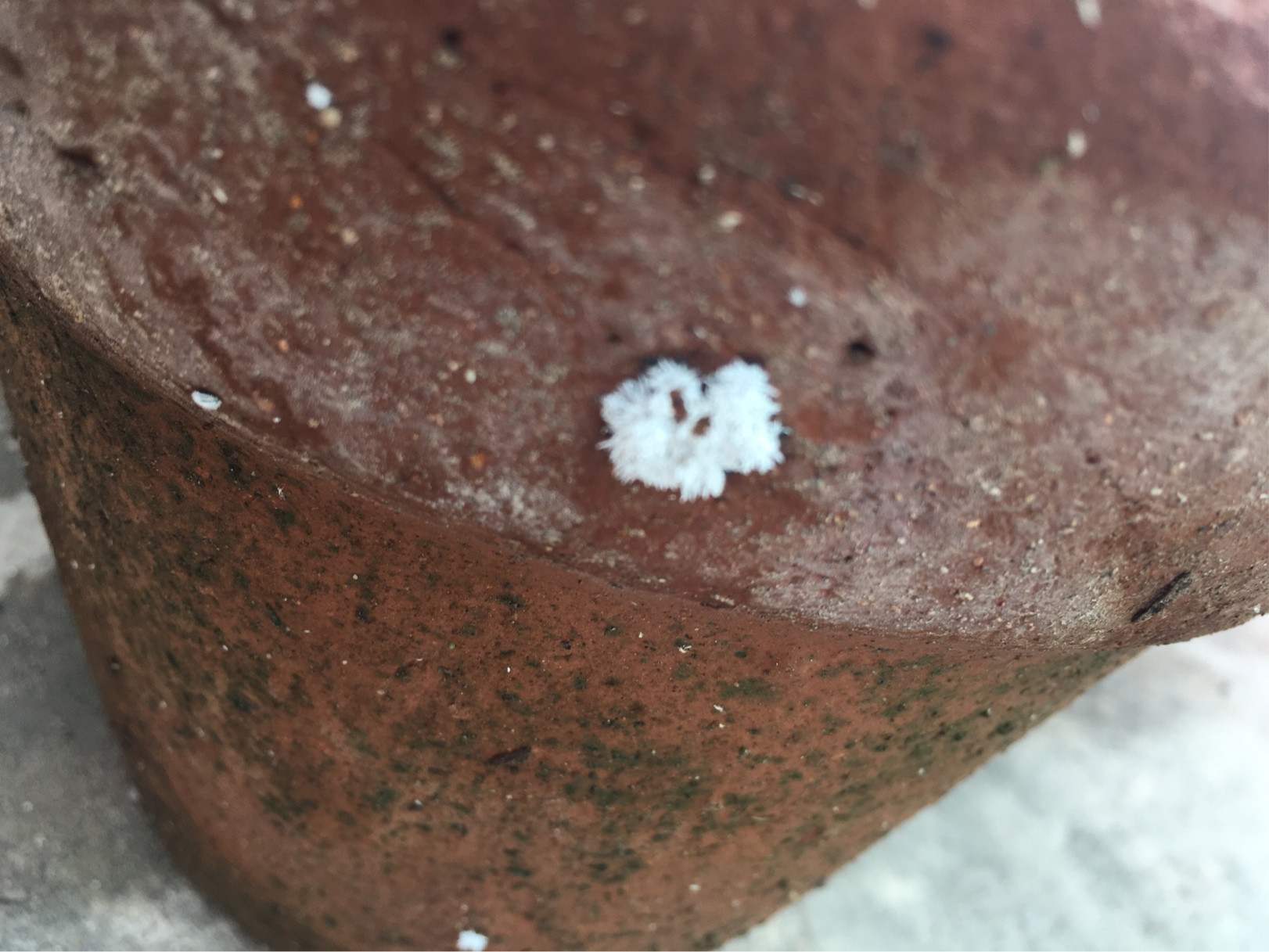 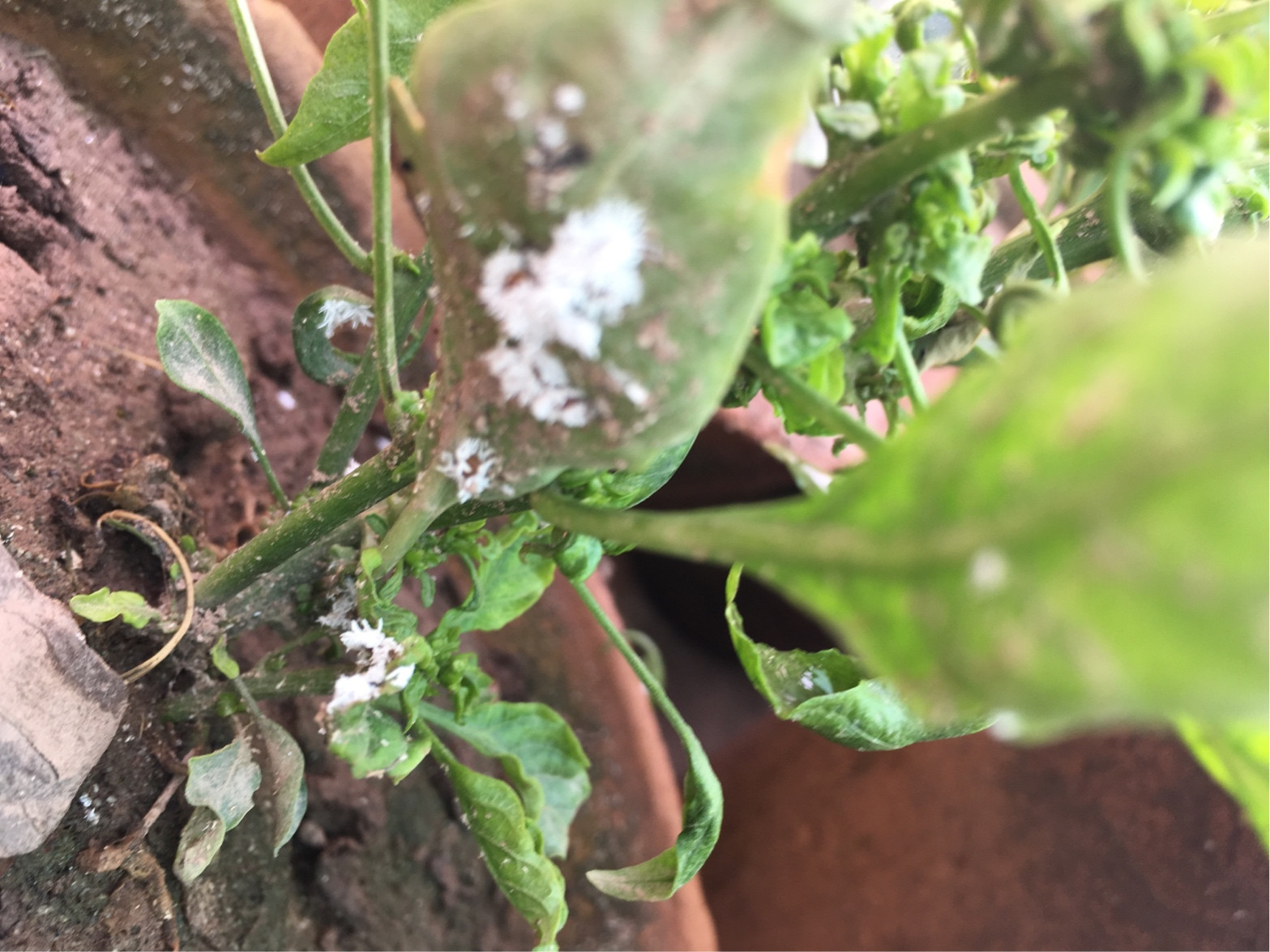 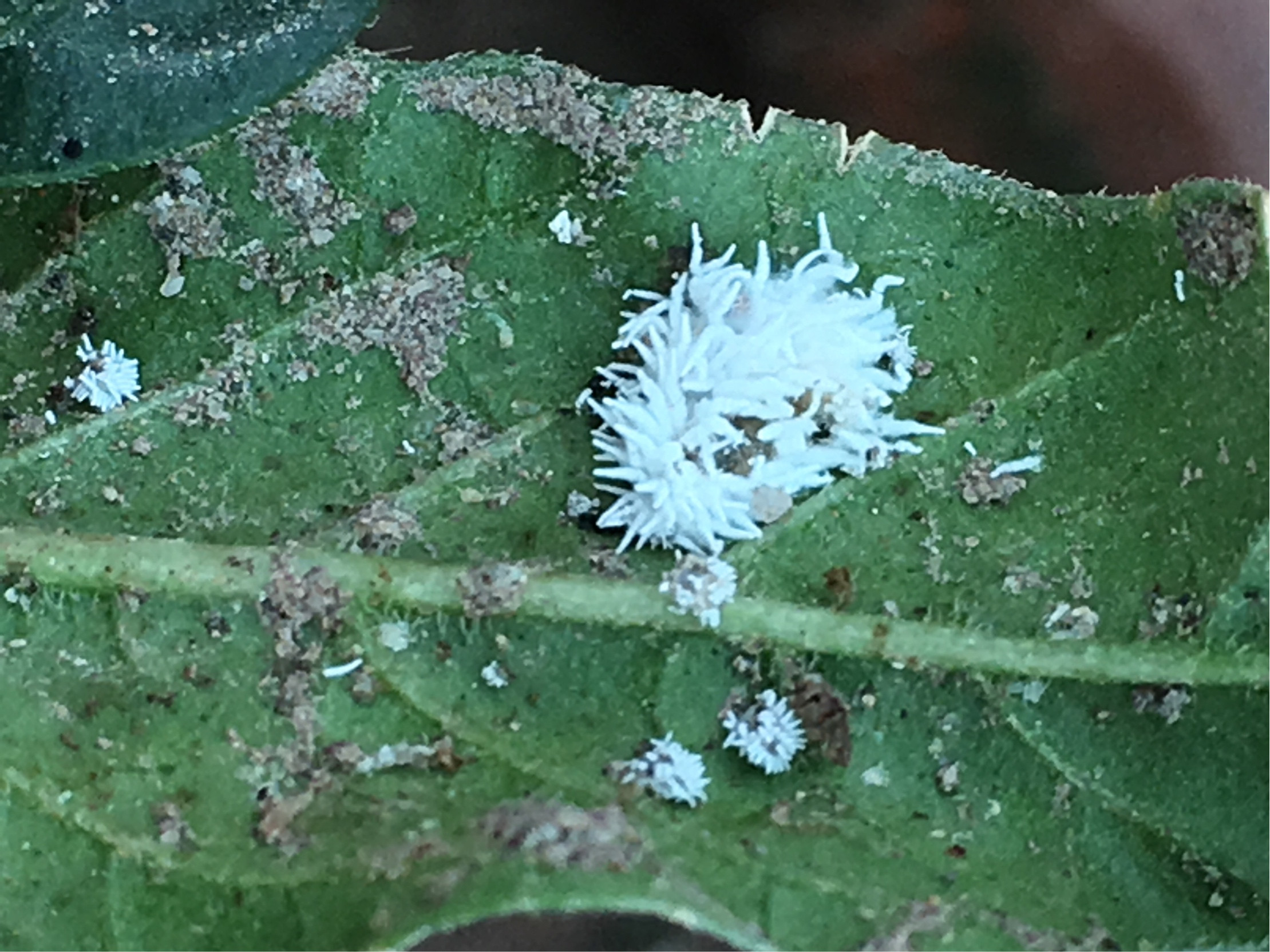 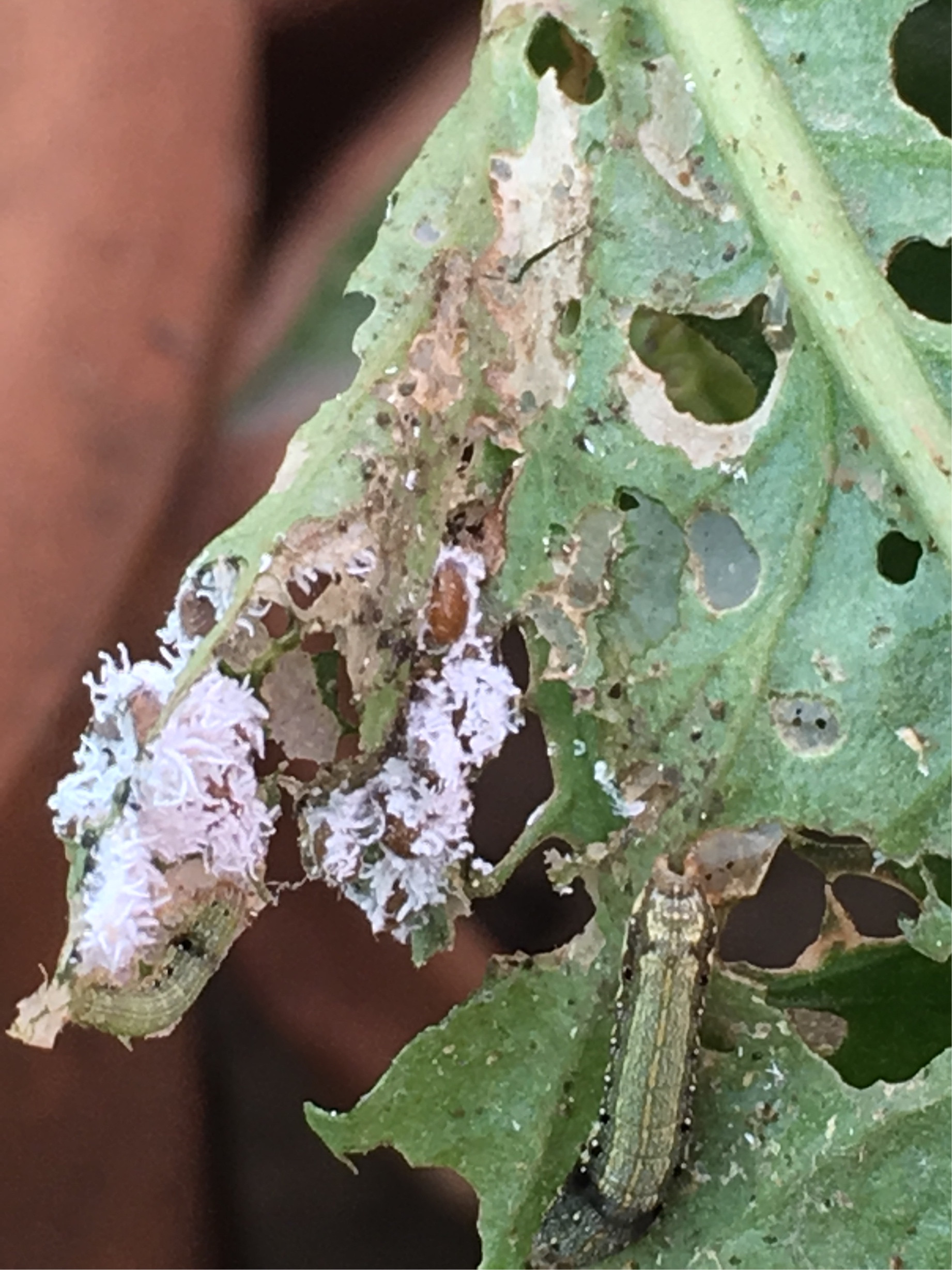 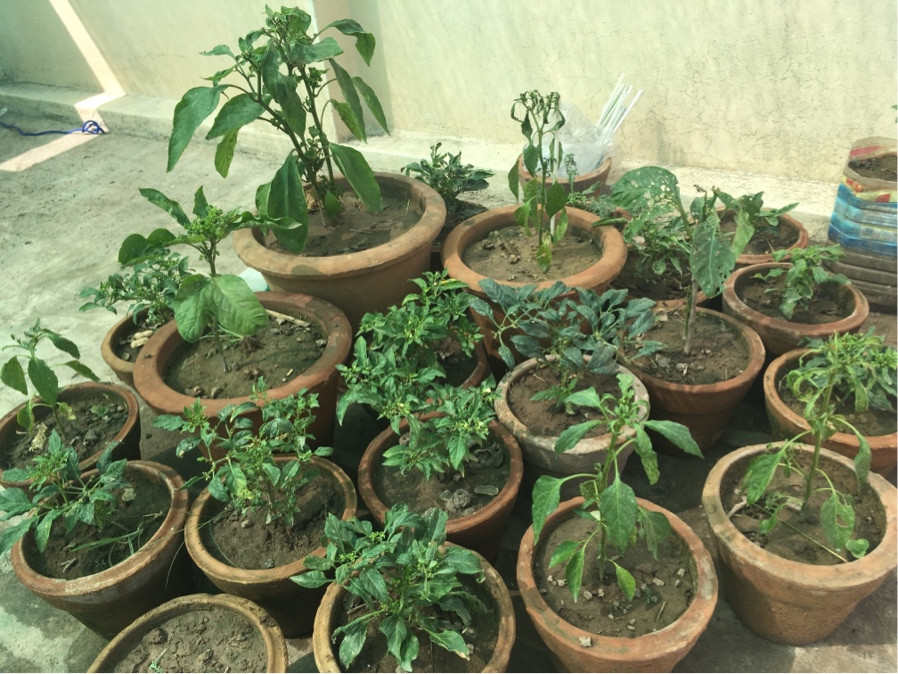 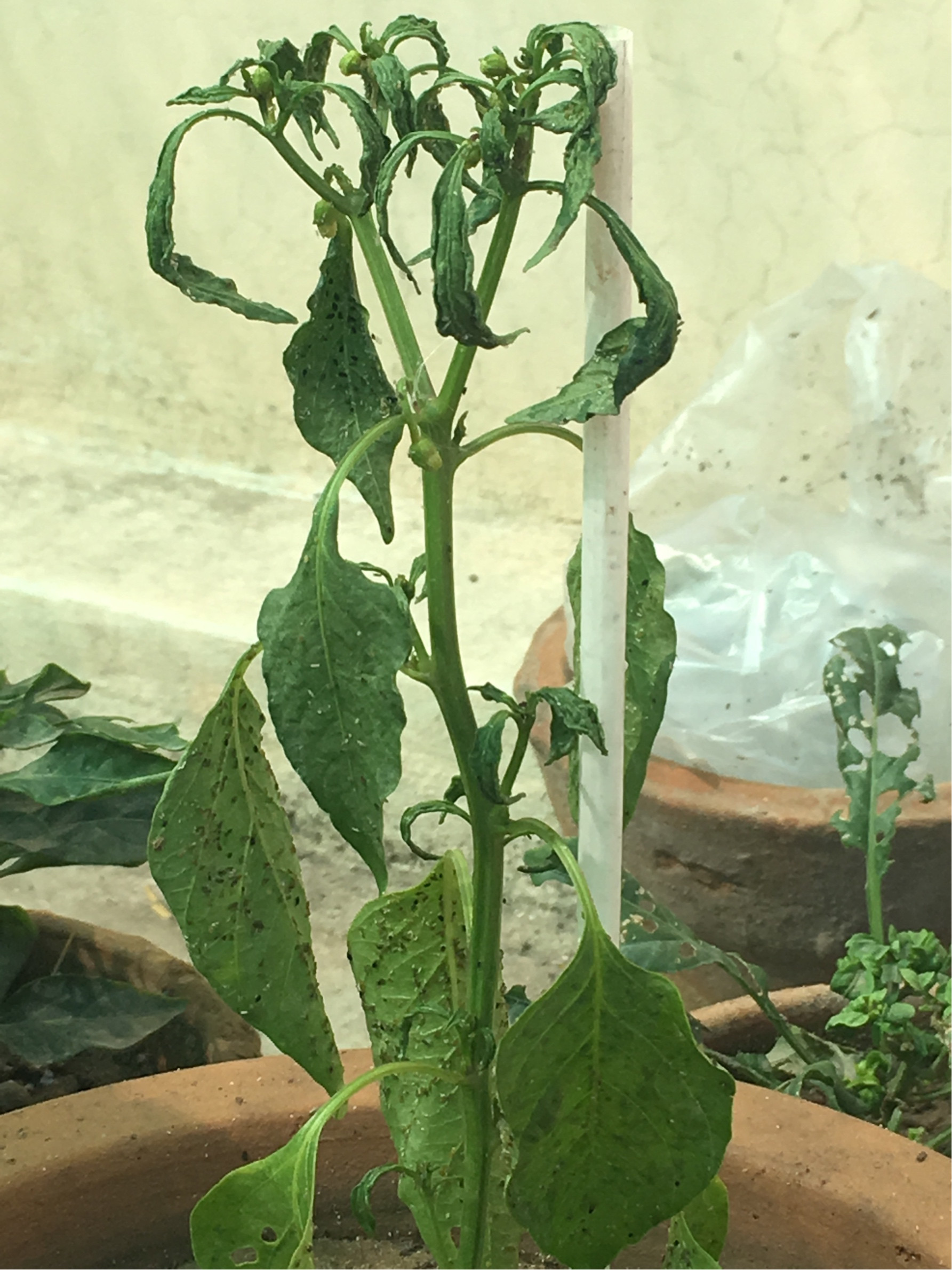 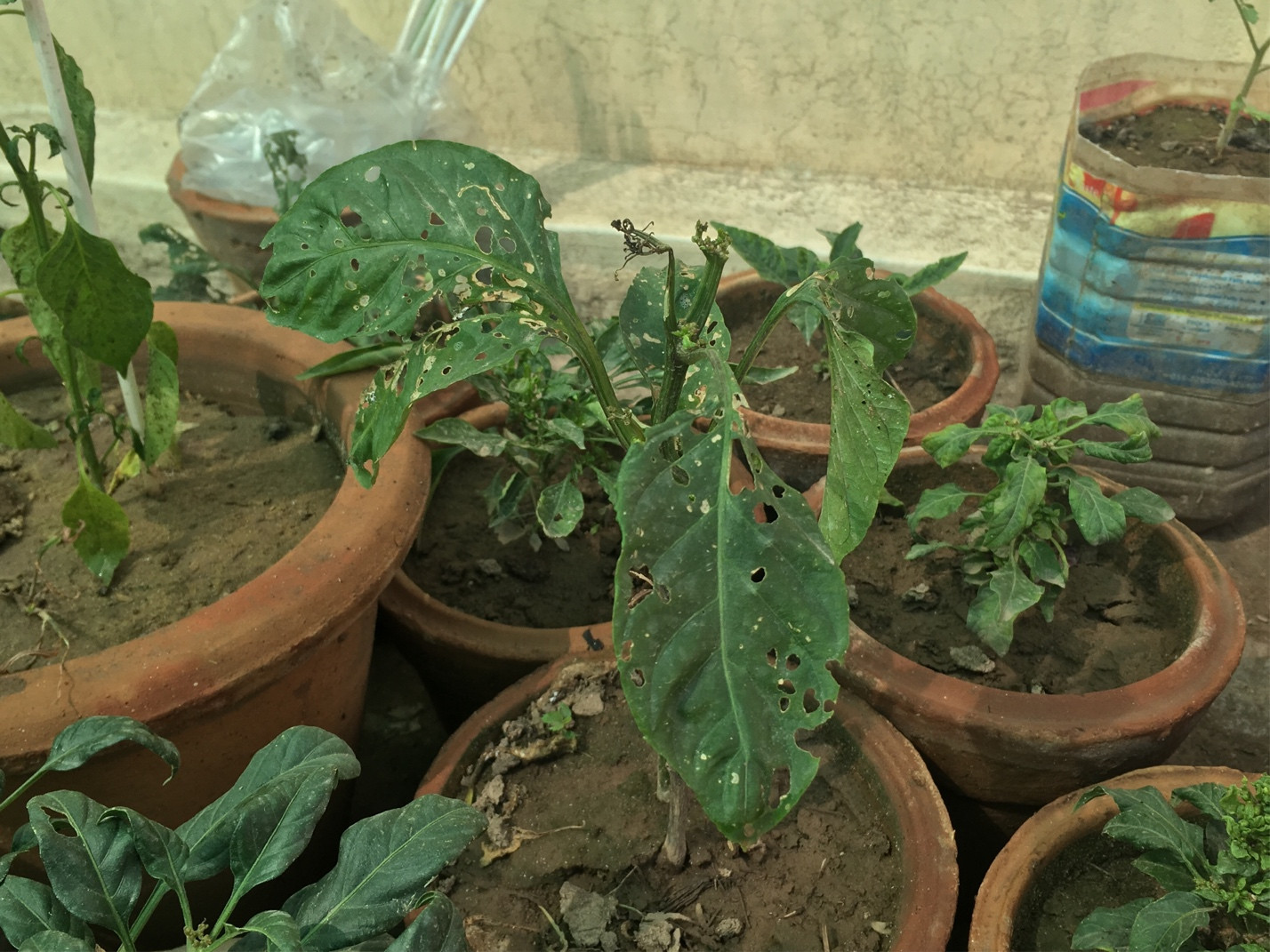 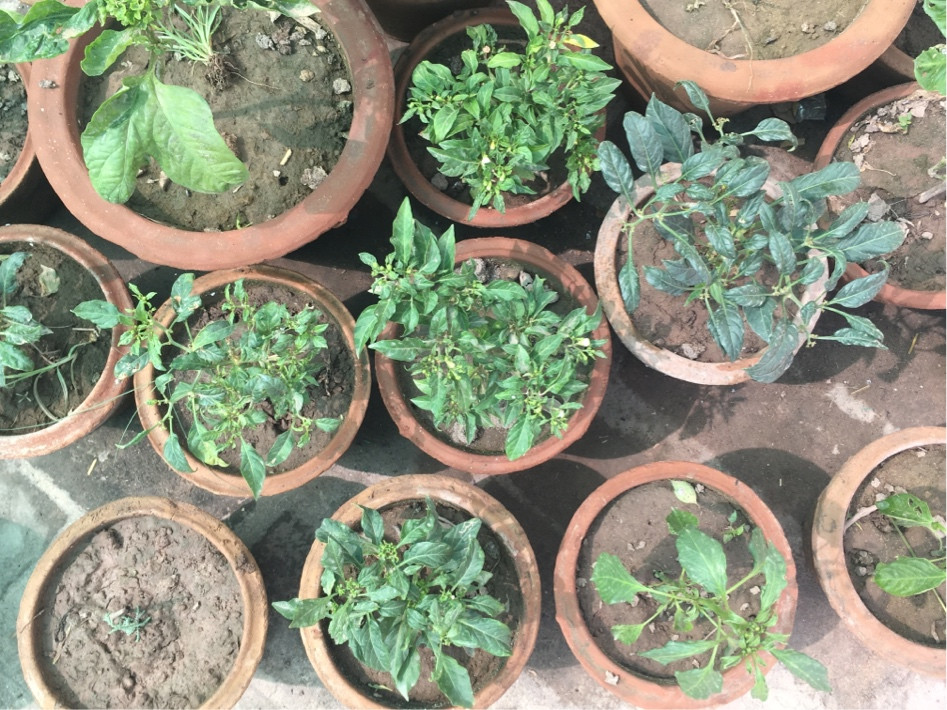 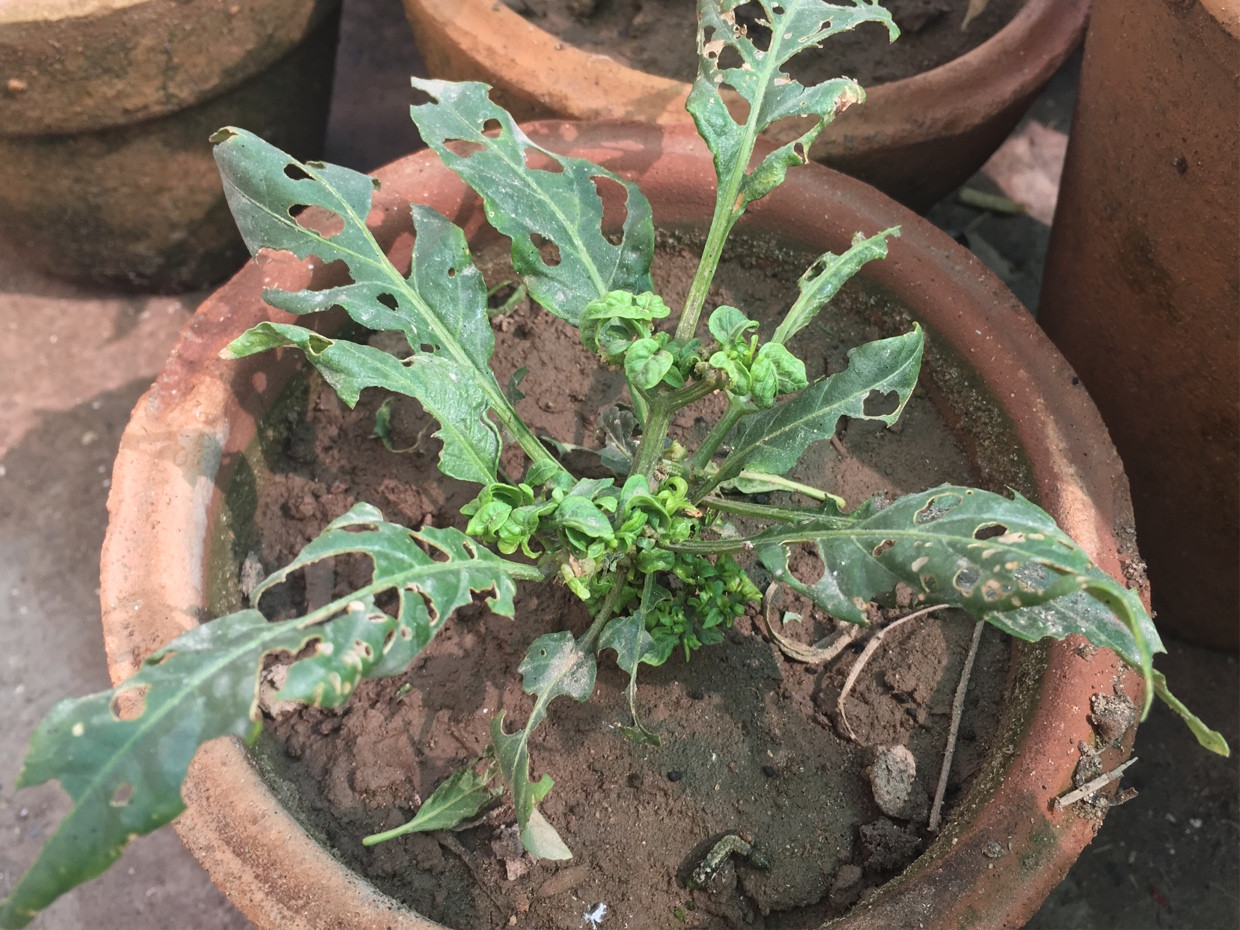 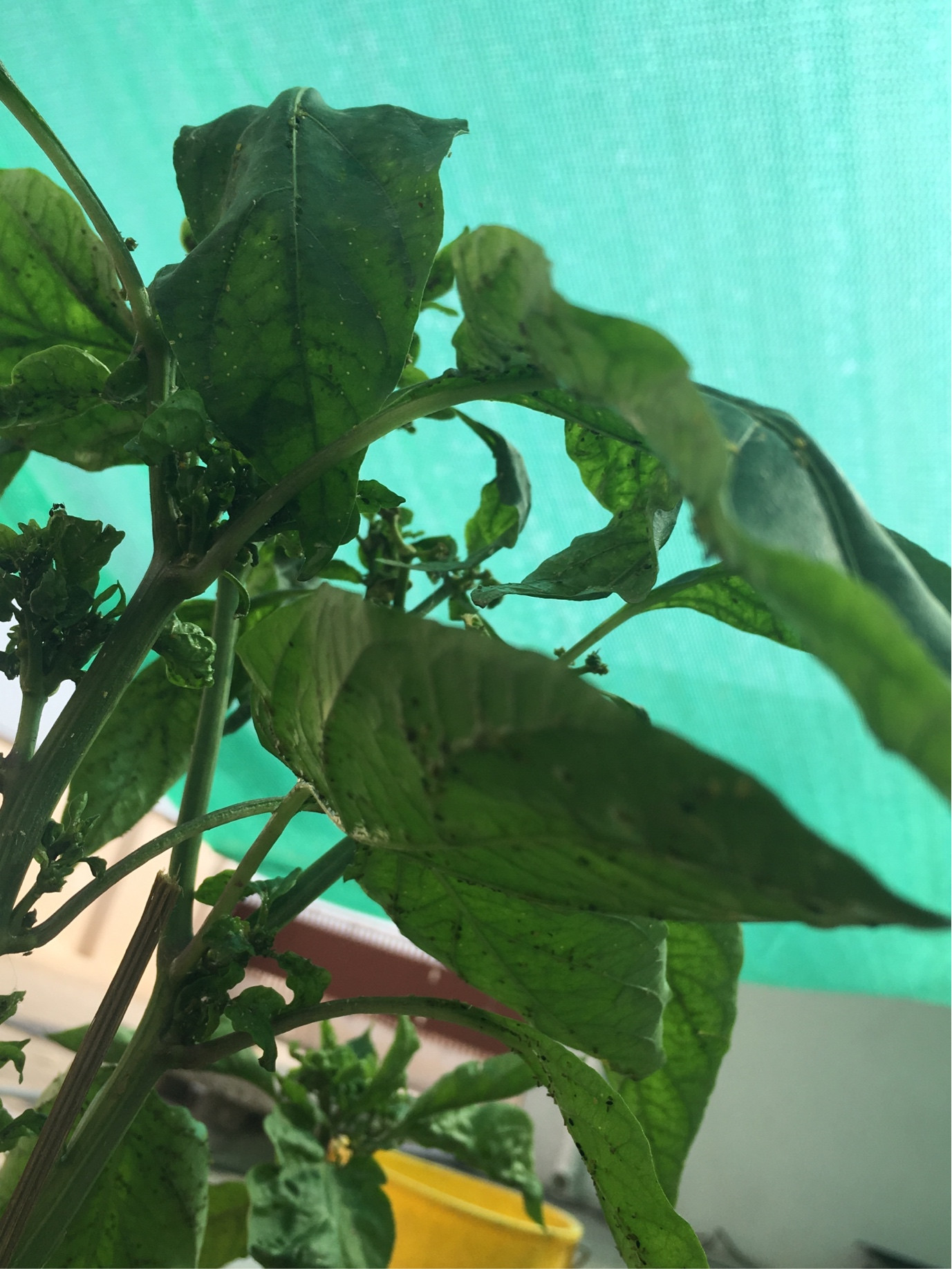 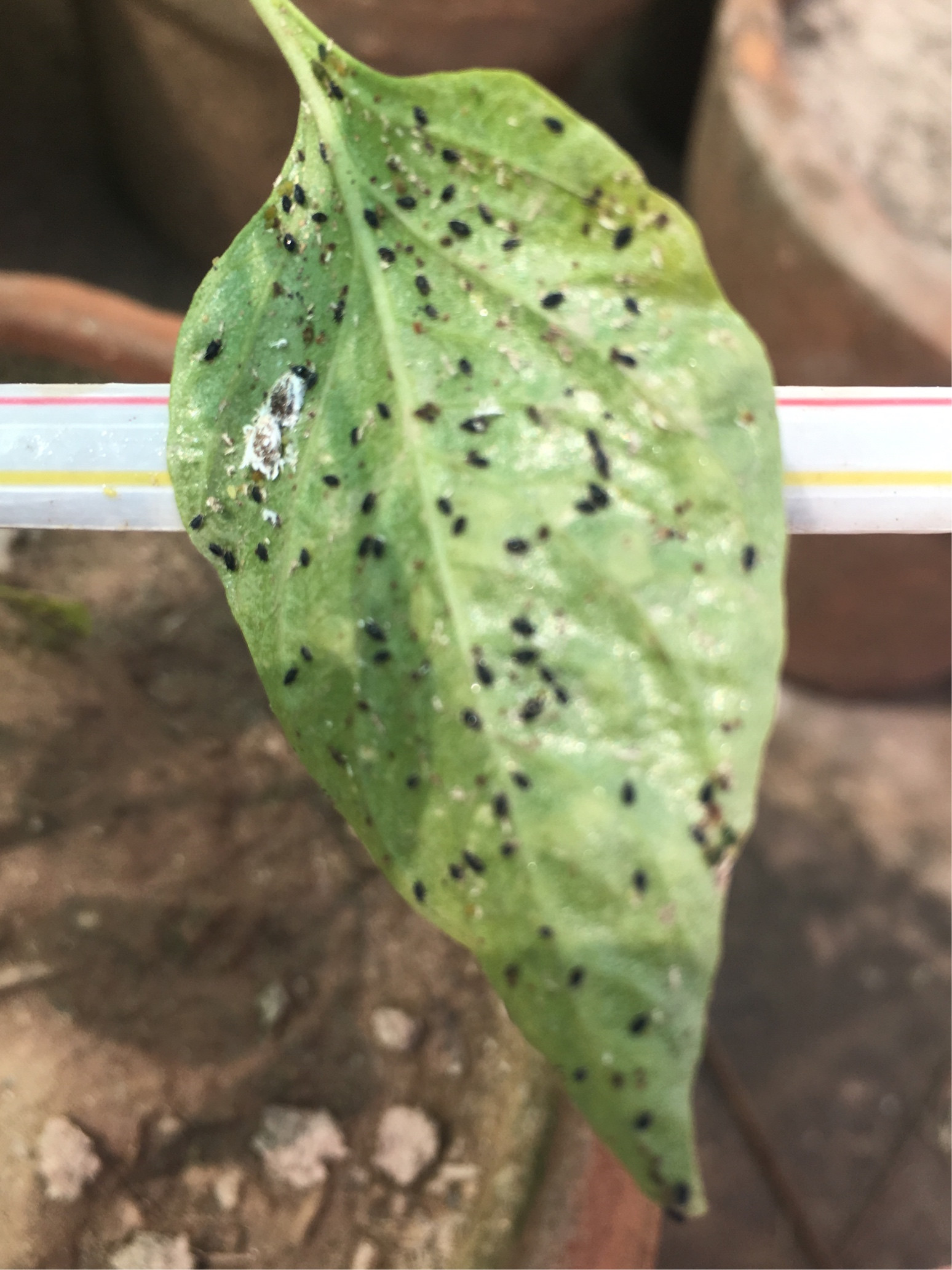 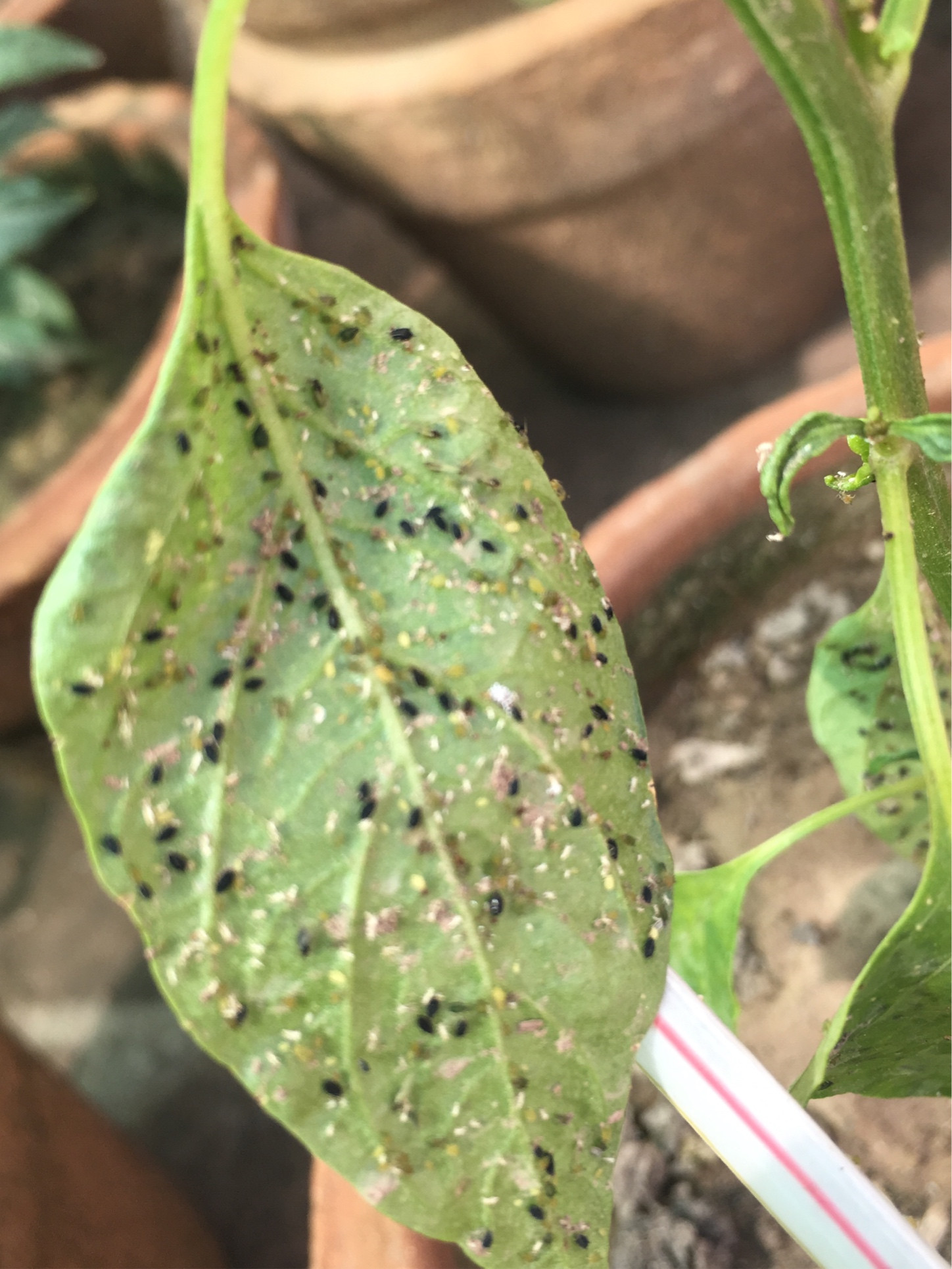 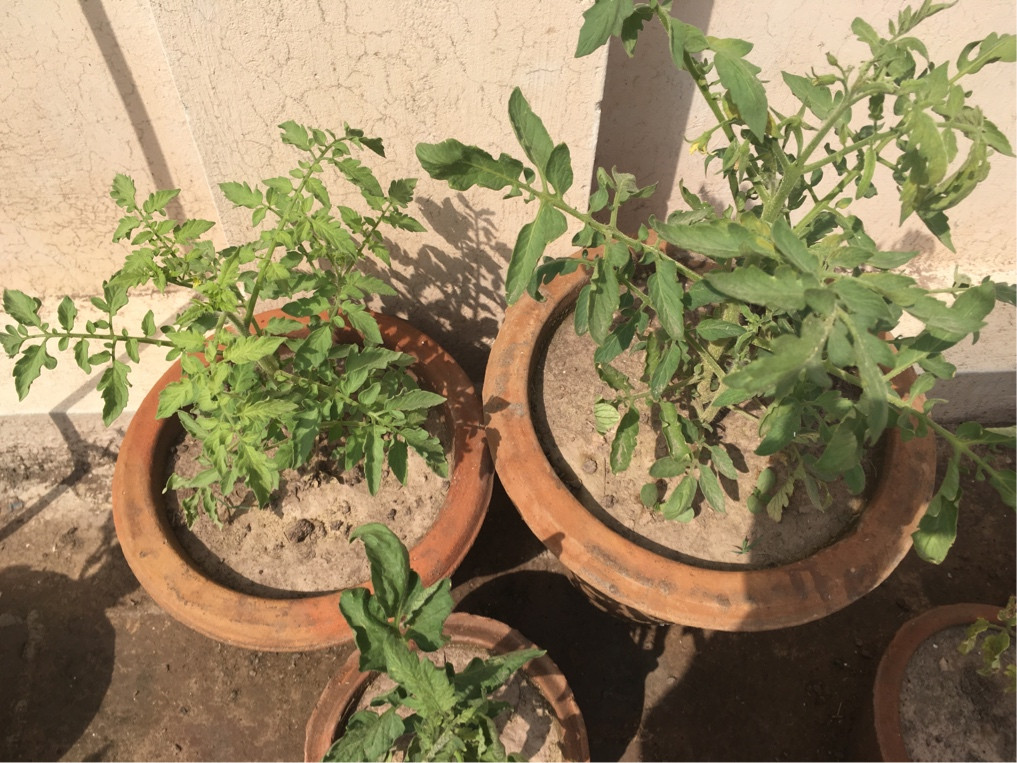 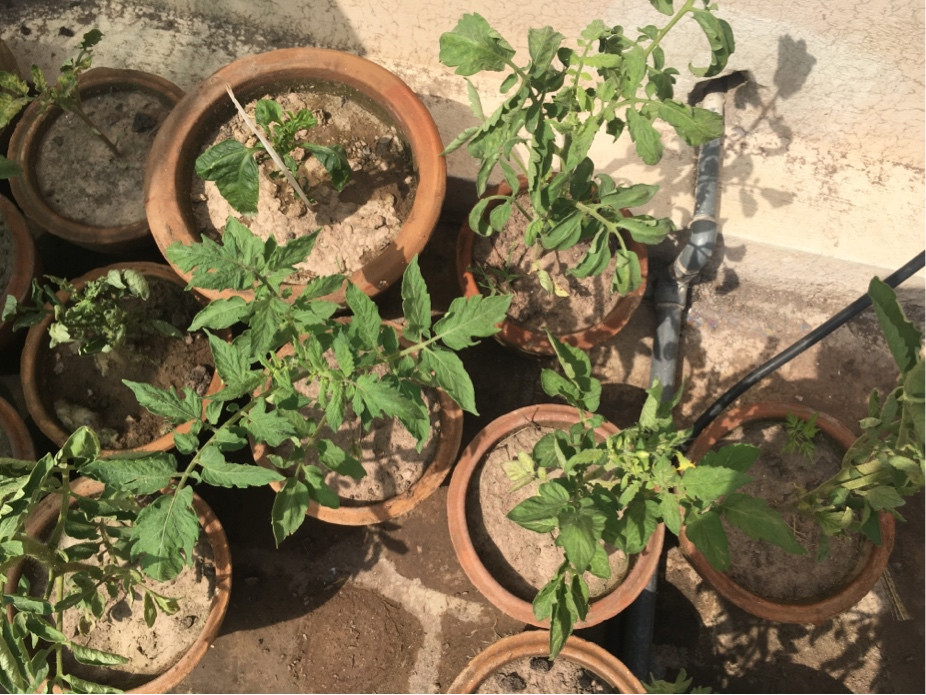 Are you sure you want to rescue these plants? I personally would think about giving up...

No seriously, you have a whole lot going on here.

In the first picture, there are hundreds of aphids. There might also be a specimen of scale hiding amidst the aphids, but I'm not sure.

The holes in the leaves are made by the caterpillars that can be seen in the last photo, not any other insect. You can simply pick them off.

But we should take a loser look at the white wooly things now, because that's what you are asking about.
The knee-jerk reaction of most gardeners is "Mealybugs!" , but I think you are actually blessed with mealybug destroyer (Cryptolaemus montrouzieri) larvae - they are a lot larger than common mealybugs and with their waxy "shaggy mane", they mimic mealybugs (their favourite food) to trick the ants that often "farm" mealybugs for their sweet excrement and defend their "livestock". In short, these ladybug relatives have found your aphid infestation and are feasting on them - so if you have been killing them, you did yourself a disservice. Lesson here: Only kill when you have a positive id! 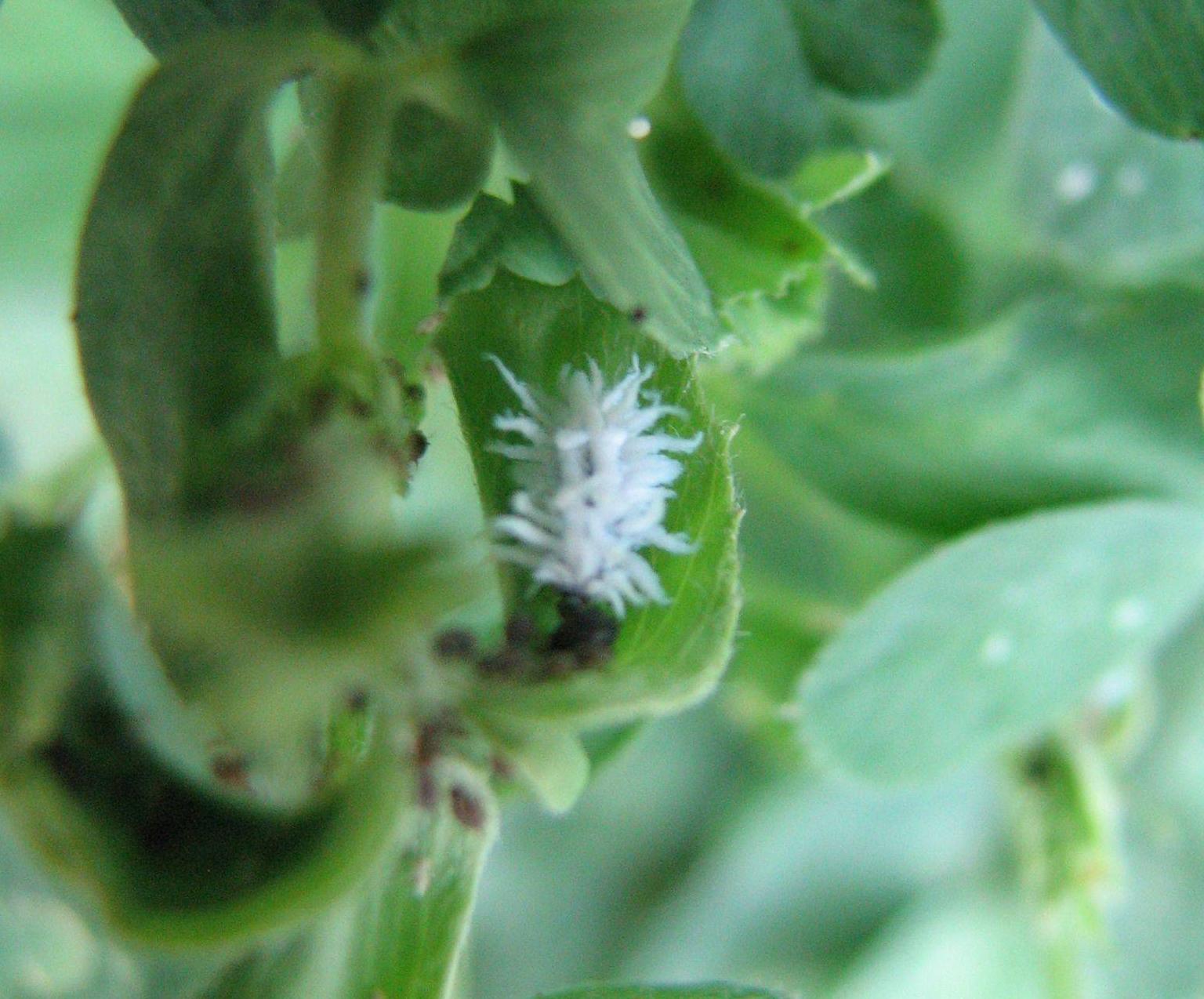 But a general word of advice:
If a plant is suffering as much as yours, it's a sign that the environmental conditions are unfavourable. A healthy plant will somewhat defend itself against insects, typically it's the weakened specimens that attract bugs en masse (of course, there are also years where bugs are more frequent than others). So if I were you, I would

Not the answer you're looking for? Browse other questions tagged peppers or ask your own question.

24
Insect infestation on my pepper plant, what do I do?
10
A few leaves on my peppers are showing multiple small holes, should I be worried?
7
White, fur like strands and spots on underside of chilli plant leaves
7
Are the white sections on my bean plant's leaves caused by white flies?
10
What is damaging my pepper plant?
1
Trying to identify small insects on peppers (and if they're dangerous)
8
White Bead on an indoor pepper plant
2
Pepper plant identification