We grew about 100 Alceas from seeds and they did great. Two days ago we planted them and now some of their leaves are turning white. What could be the cause of this? 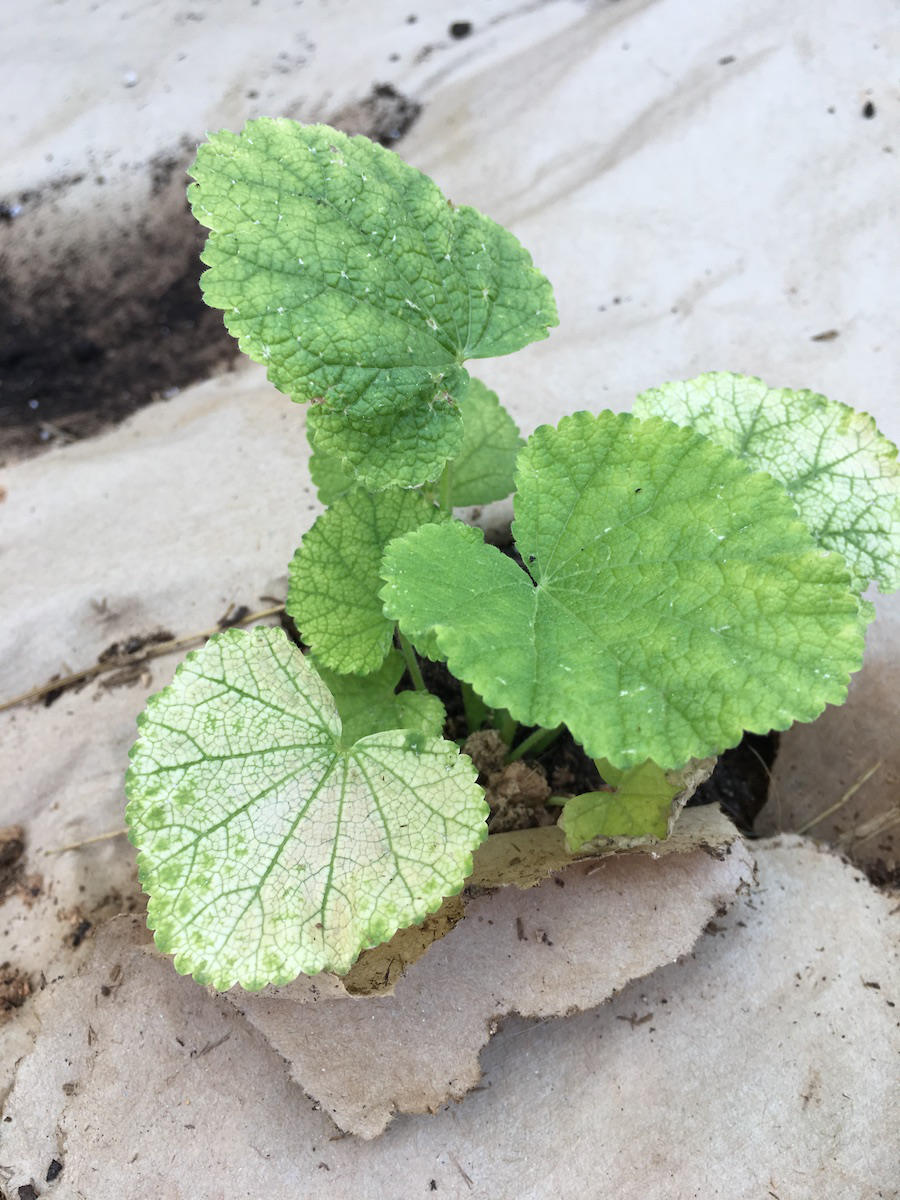 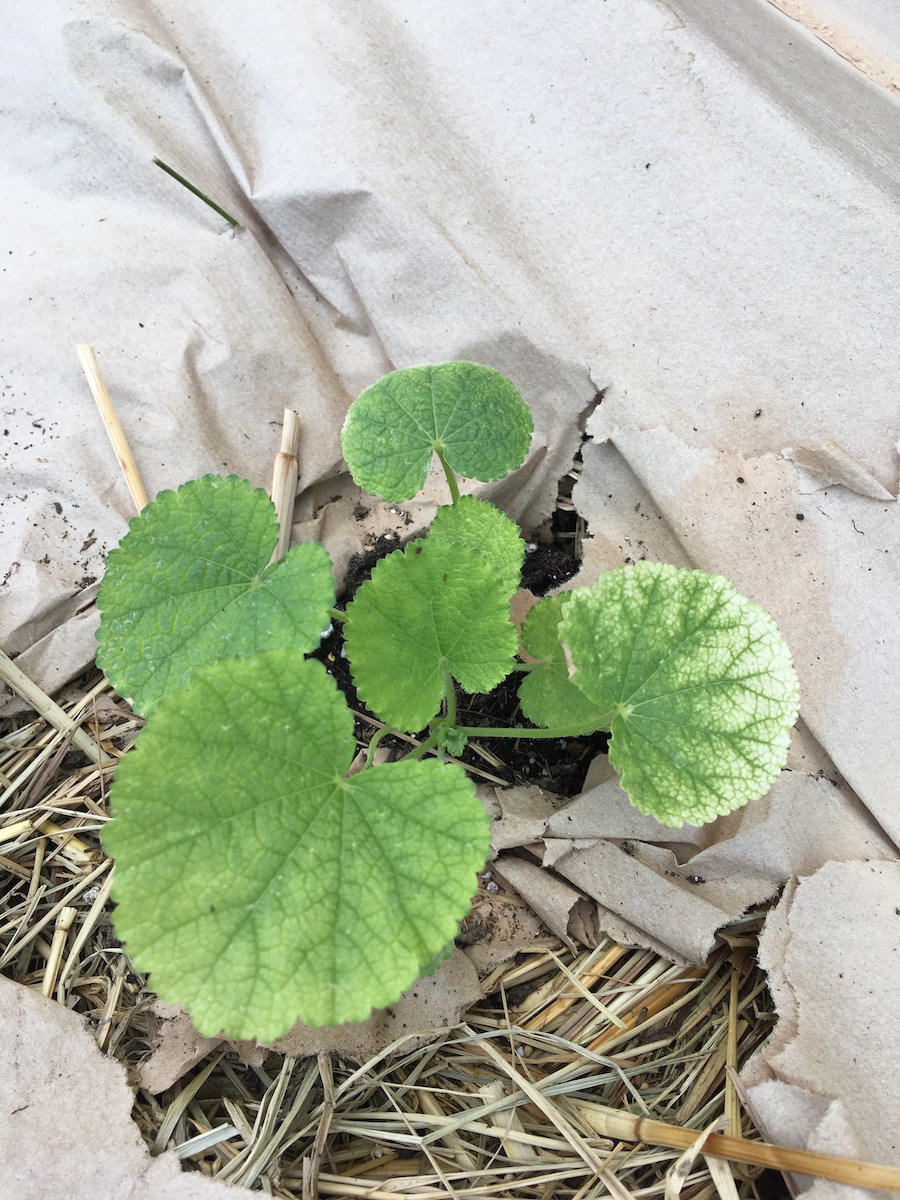 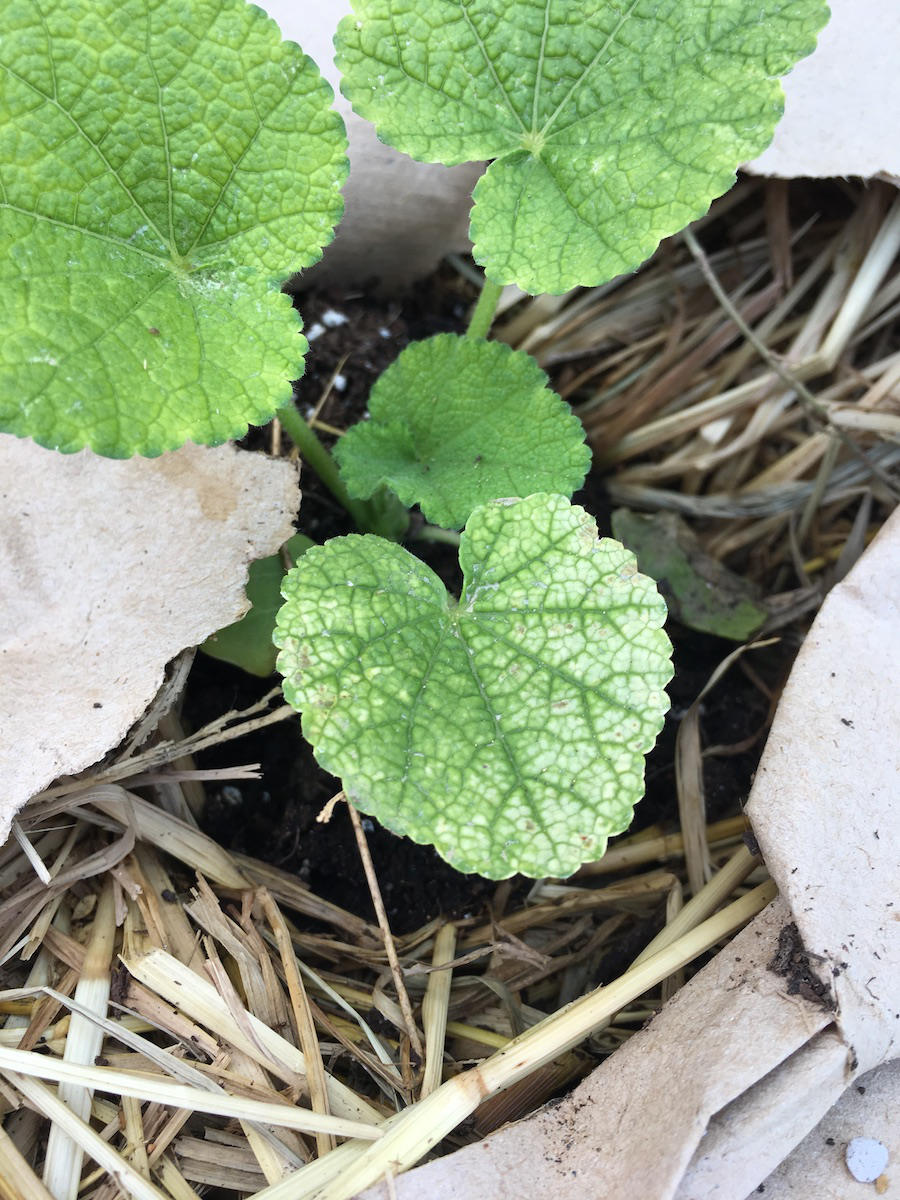 Its not the sun as the leaves would be burned not bleached, Its possibly a manganese deficiency, often linked with iron problems and soils over pH of 7.5 , just feed them with a plant tonic with both elements in it. But as Stephie says two days? perhaps the problems came in with the compost they where grown in? Or the water in the water table did something to the roots? but then again they would show signs of drowning? Its not the sun, definitely nothing to do with the sun, the damage looks very much like a kind of deficiency, something very much wrong with the plant rather than something external affecting the plant. I still go with something to do with nutrients, the only way is try a plant in a shady position and see what happens? rule one thing out at a time.

It could be a reaction to the sun, since you changed the location of the plants. I don't know if they receive more sunlight now after the translocation? Were they indoor before?

The best way is to let the plants adjust to direct sunlight first, in small steps.

Not the answer you're looking for? Browse other questions tagged flowers leaves or ask your own question.