My ficus tree is not growing anymore

Something is wrong with my ficus tree. Every winter the leaves fall completely and in the summer they do not grow as normal. The tree does not develop leaves as it used to and it has a lot of dead branches mainly at the bottom, should i hard prune it? 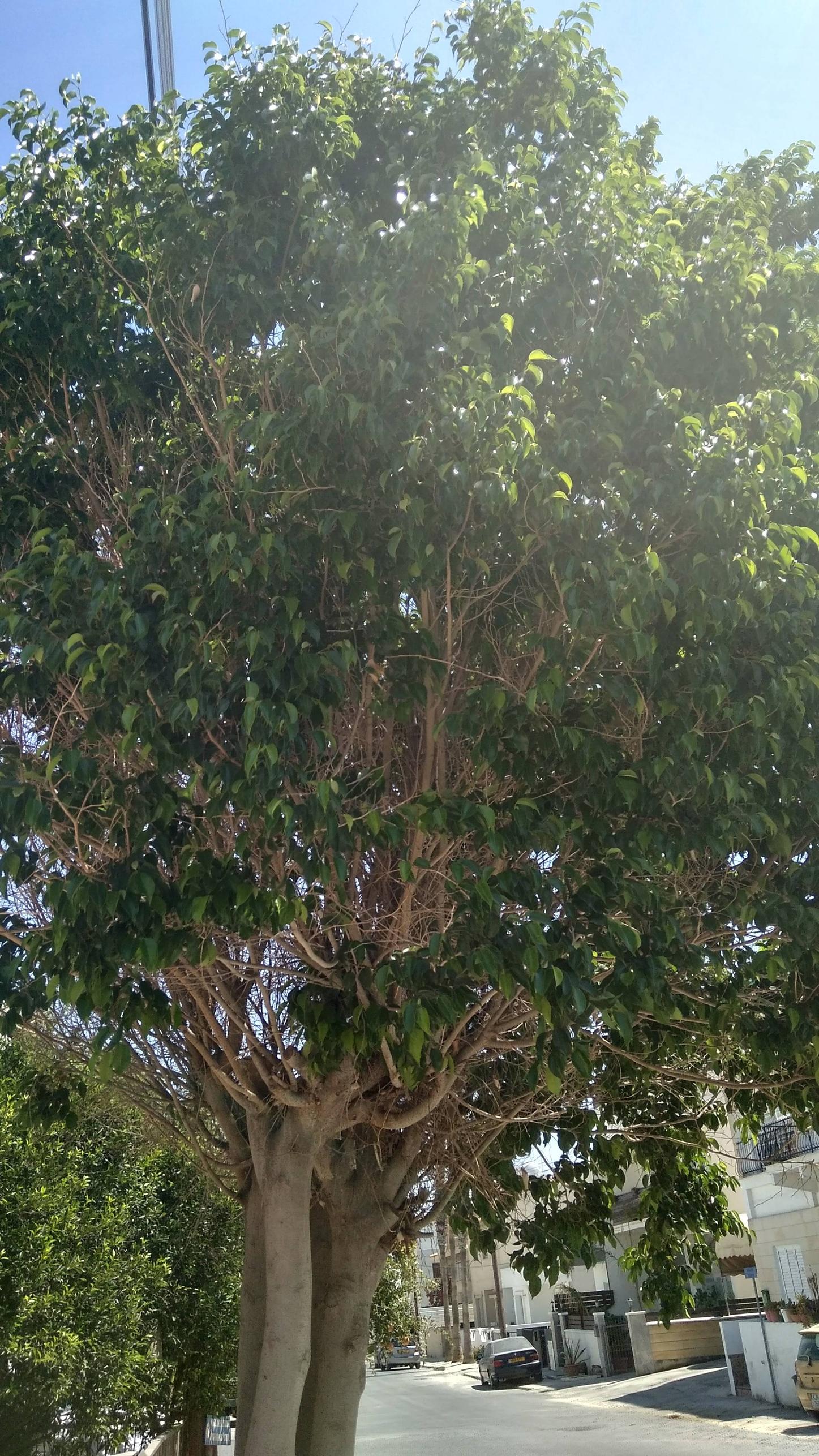 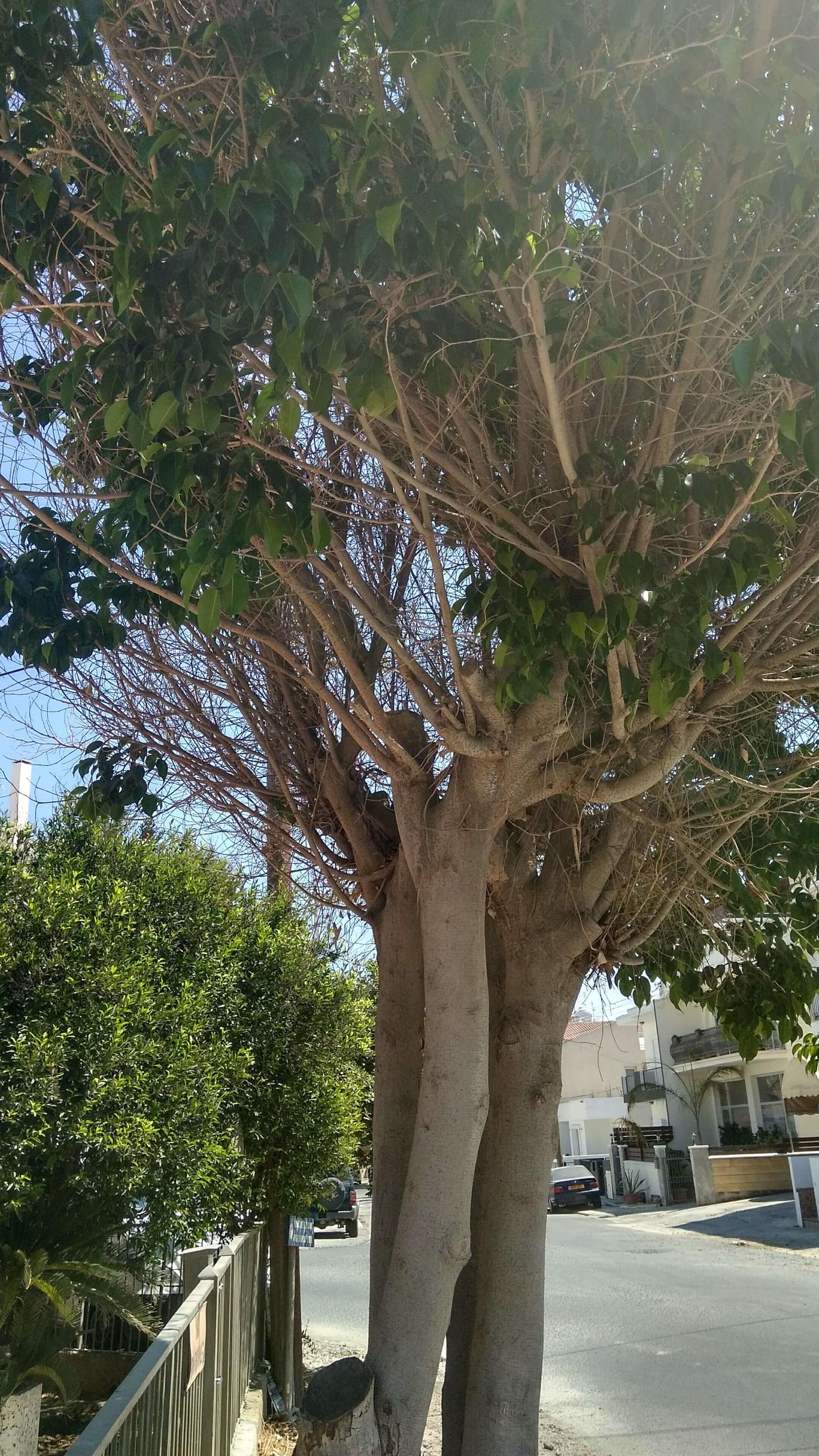 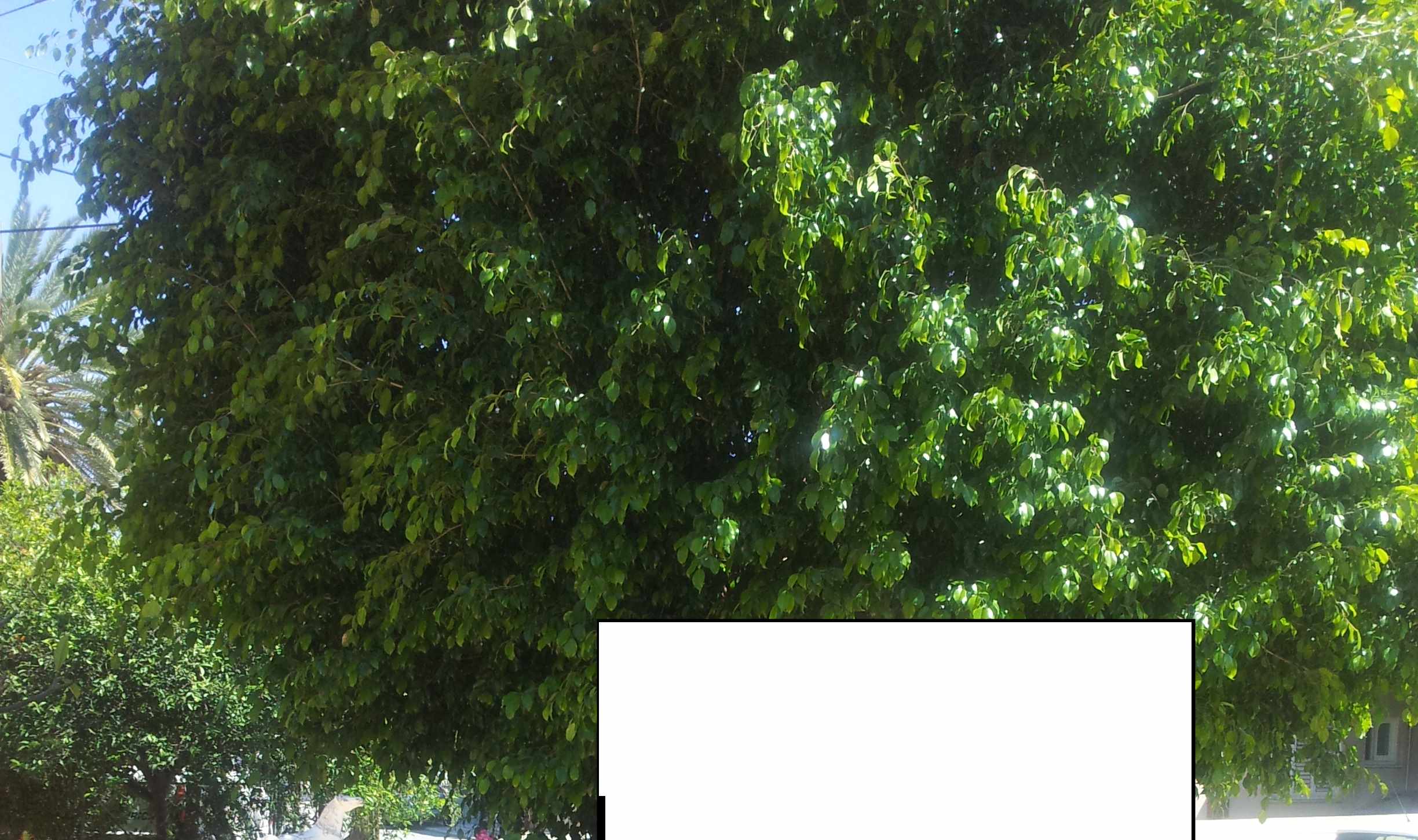 More photos of the tree: 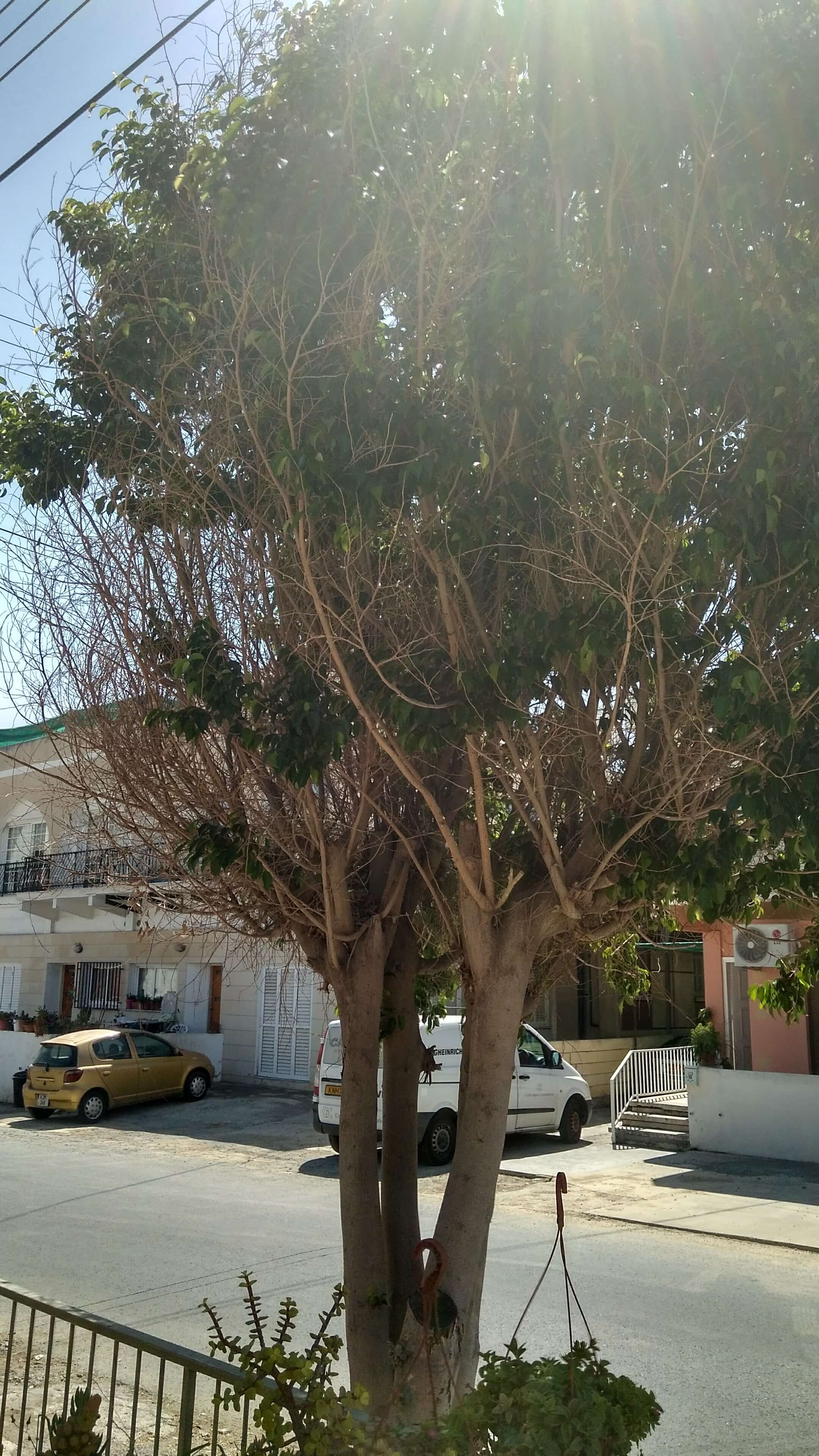 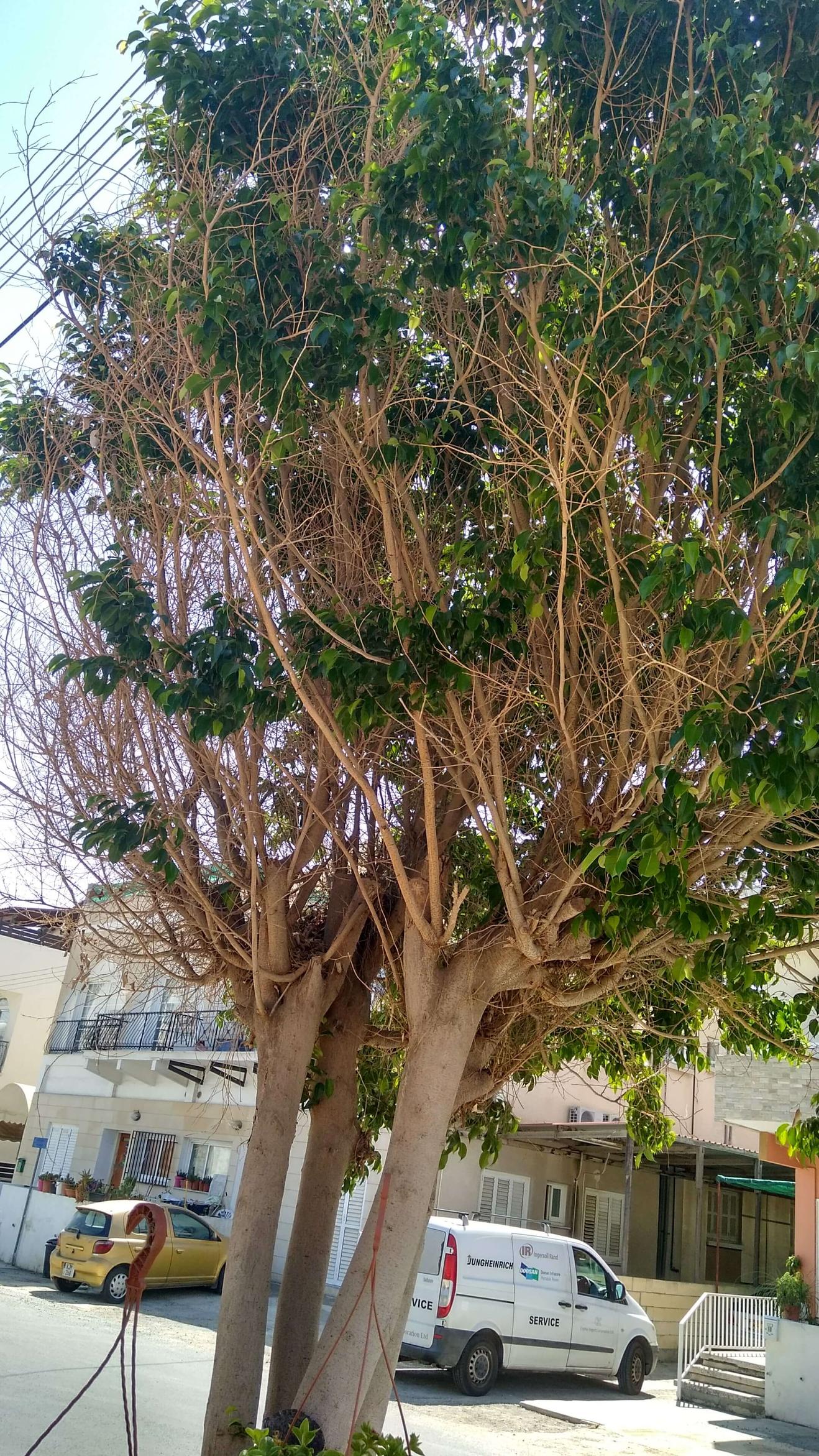 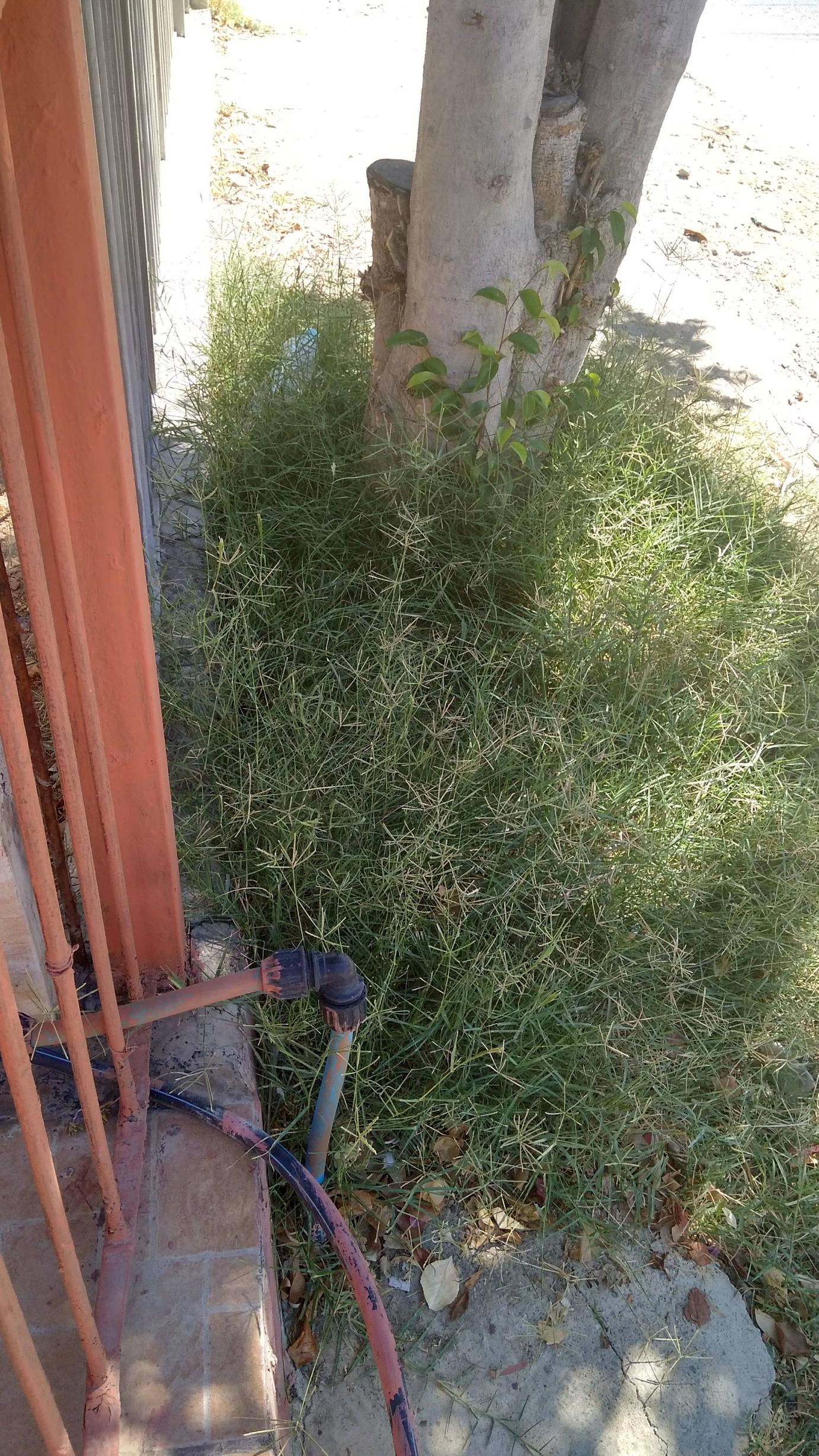 I would remove all dead, diseased and damage material from this plant first before even thinking of doing any remedial shaping or pruning. When other trees where I live begin to loose their canopies like this its usually a sign of poor aeration around the roots due to high traffic and compaction of the soil around the base, however the method of improving this is drastic and expensive, and can take years to take effect. Perhaps if you took a photo of the base from a distance might shed some light on the problem. Judging by the newest photo of the base it looks like it could be compaction or a tree that's trying the grow into a compacted area- note the road and path beyond, aeration and possibly trying to improve the drainage too, adding some horticultural grit and something like leaf mould based compost to the soil and digging it in but only in the top six inches( wouldn't want to damage any roots) allowing it to be drawn in by natural processes and doing it again in eight to twelve months again perhaps even spiking the ground around the tree up to eight feet away- a lot of work but it might help get some air to the roots and stimulate soil bacteria/fungi to help the roots take up new nutrients and thus help the tree to recover- (Cheap method)Or in the expensive method- using compressed air hoses to pump air into the ground and using a fungal based soil improver either in compost or powdered form found on the web( a touch expensive and only really done by experts)and then mulching the area around the tree up to twelve feet in circumference too.(what I saw and taught to do at Kew a few years ago)Its a slow process and will take several seasons to take affect, it won't work over night as trees often take a while to recover, so don't feed it and think oh it hasn't worked I must feed it again with more stuff- and by then killing it- allow time for it do some good and have patience. oh and chuck some water on it when it really gets dry!

Not the answer you're looking for? Browse other questions tagged trees diagnosis leaves ficus dead-branch or ask your own question.

7
Why is my Ficus losing its leaves?
3
How to remedy die-off of lower and middle branches on my plum tree?
4
Ficus lost 80% of leaves over the course of November
5
17 year old Ficus suddenly dries up and loses all leaves?
5
How do I improve the growth of this Ficus?
4
Should I trim this small peach tree shoot?
6
Can my hemlock trees be saved?
4
What is happening to my Ficus Benjamina
3
Can I save my rubber tree?