This tree had lush growth on it and after a week or two the leaves started to curl up and turn brown / yellow until they fell off.

I have done the following and now struggling to understand the issue.

Any chance during transit this tree got its dates wrong and think its winter? 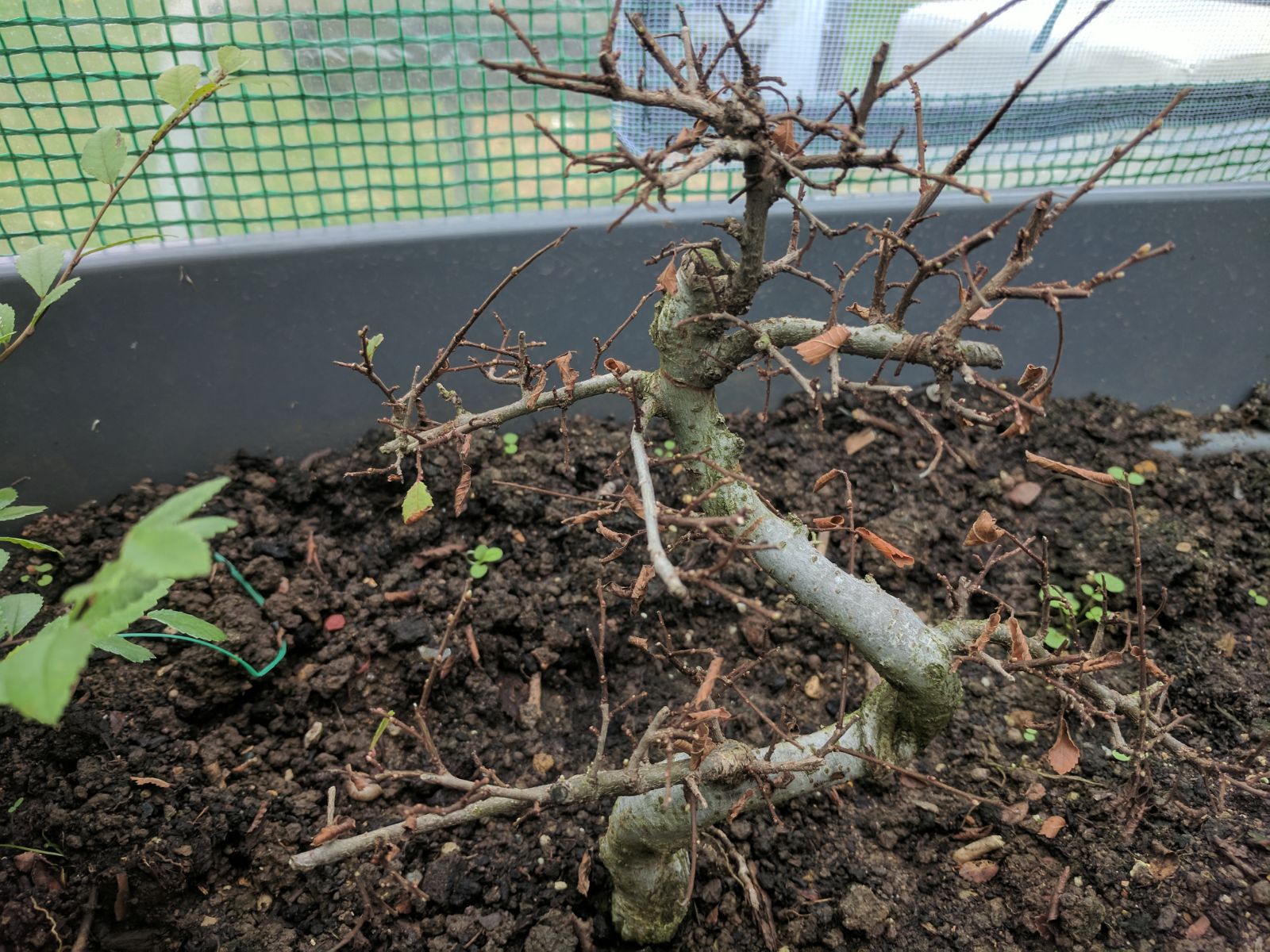 I am not new to bonsai, I just think I might have missed something and if this tree dies least this question might help someone else.

A few weeks ago we placed a few weeping willow cuttings around the tree as they give rooting hormone into the soil, just encase there was unseen root damage. This morning when i went to take a photo for this question i noticed a green bud... 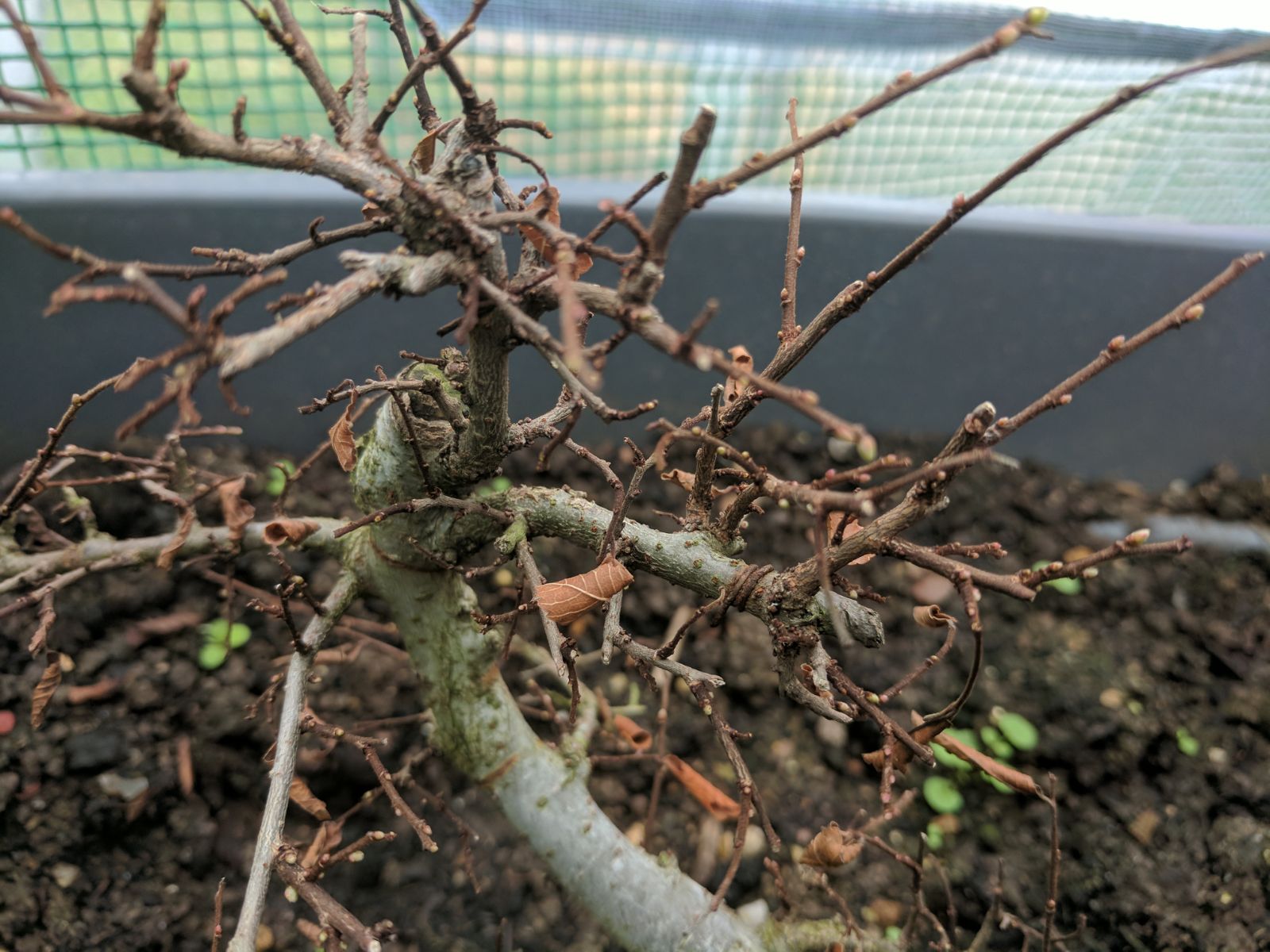 Browse other questions tagged bonsai or ask your own question.