What is the following houseplant with thin stem and wrinkled leaves? 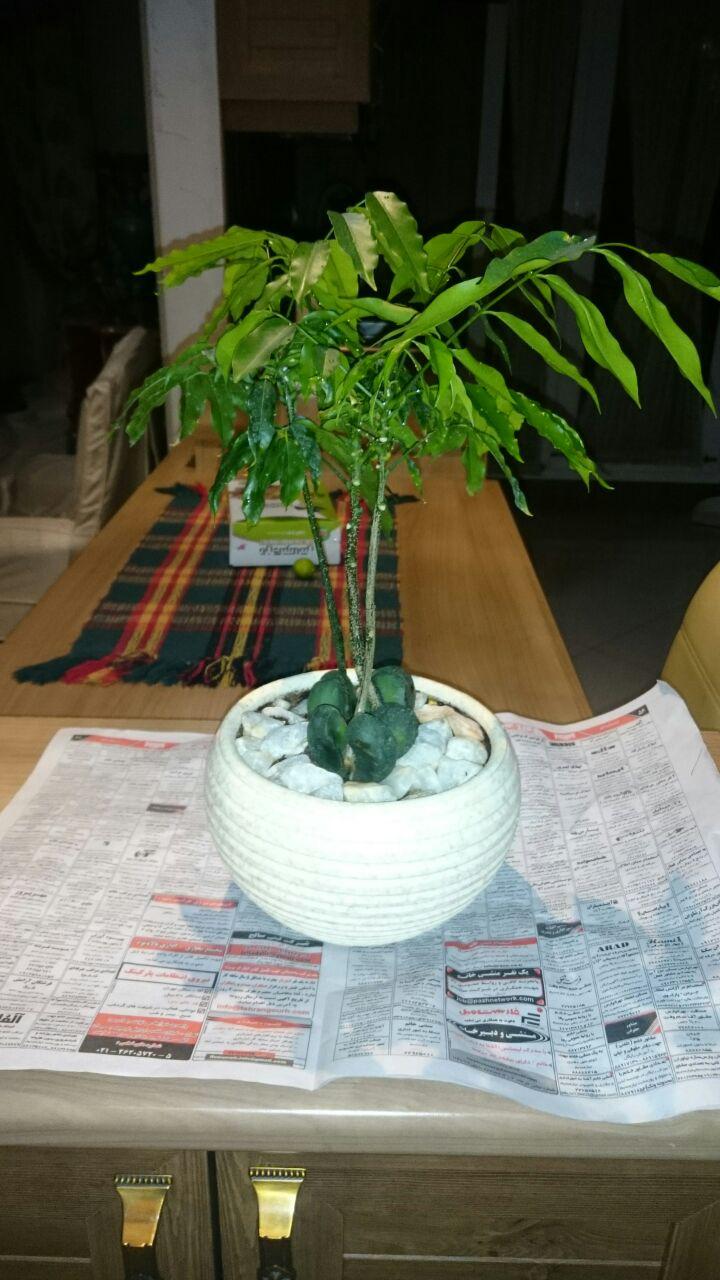 What is the name of the above plant?

This is Castanospermum australe, common names Black Bean or Moreton Bay Chestnut. It is unrelated to true Chestnuts (Castanea spp.) and is in fact in the legume family, Fabaceae. It is native to coastal rainforests of eastern Australia & also occurs on some Pacific islands. It will grow to a large tree if planted in the ground, but can also apparently be grown as an indoor or patio plant. I believe the small, potted specimens are often sold as 'Lucky Bean Plants'.

This is not a great photo, it's dark and it doesn't magnify well, so I can't see if there are clear veins in the leaves; it might be Spathiphyllum (Peace Lily) which has developed an unusual growth habit because it's constricted by the small pot and, presumably, you have removed leaves from the stems. It looks like this plant is in a pot with no drainage holes; if that's the case, when you repot into something larger (which it looks as if it needs now) use a pot with holes in. Alternatively, it could be a Ficus variety or Coffea arabica, though the length of the leaves at the top probably rule the latter out.

With the image currently available, I'll go for Spathiphyllum, but a clearer brighter photo might change that.