I have a bunch of new packets of seeds, and some of them are extremely tiny. I plan on planting them in 6-cell trays. What is the best way to go about sowing seeds when they are so tiny, it's next to impossible to handle one at a time? 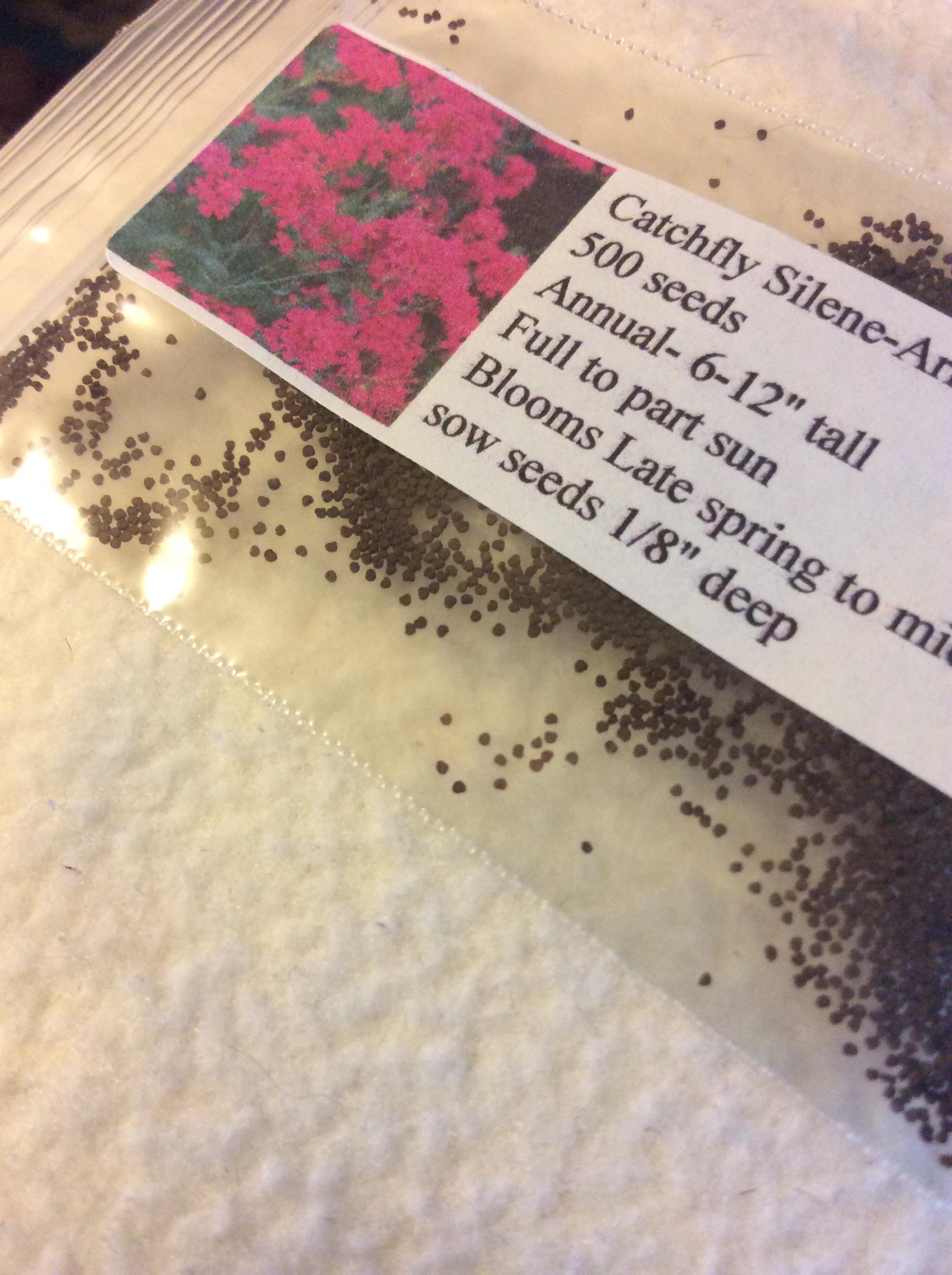 I don't have experience with these hand seeders as I just found them after I planted my garden this year, but thought I'd pass it on.

There is this one from Park Seeds and one similar to it onAmazon on Amazon (but with only one 3-star review on the latter it's hard to know if it's a better option).

You can mix them with sand and sow them together. If you don't want to use sand, just put the seeds on a white sheet of paper and use it to disperse them by sliding 3-4 seeds off the sheet before moving the paper to cover the entire tray.

I've never heard of the tool @Bob found, but I always buy all my seeds and growing supplies at Park Seed, so it's probably great. If you have time before planting, you might want to order one. I probably will next year.

One of the reasons why there are so many seeds in that package is that you're not expected to be able to plant them all separately. Many get either lost or broken in the process. I also usually drop at least a few in each planting cell anyway. If more than one germinates, you can always separate them later. If nothing germinates, you've gone through some hard work to no avail!

Whatever method you choose, it helps to do the process under a good light. It gives you the best chance of working with the seeds, and also watching where they fall.

This picture is from last year. As you can see, I have three different types of seeds. I usually don't do that, but I was in a hurry, and that way I could plant in more than one cell without having to do the process with each flower type individually. The tiny tiny things that look like black dust, the medium tiny things that look like bigger black dust, and the tiny bit bigger brown seeds that look brown dust are each different plants. Actually, the brown ones have some texture to them, and are less fragile. The brown ones also show up better on the planting cell, making it easier to see where they fall. 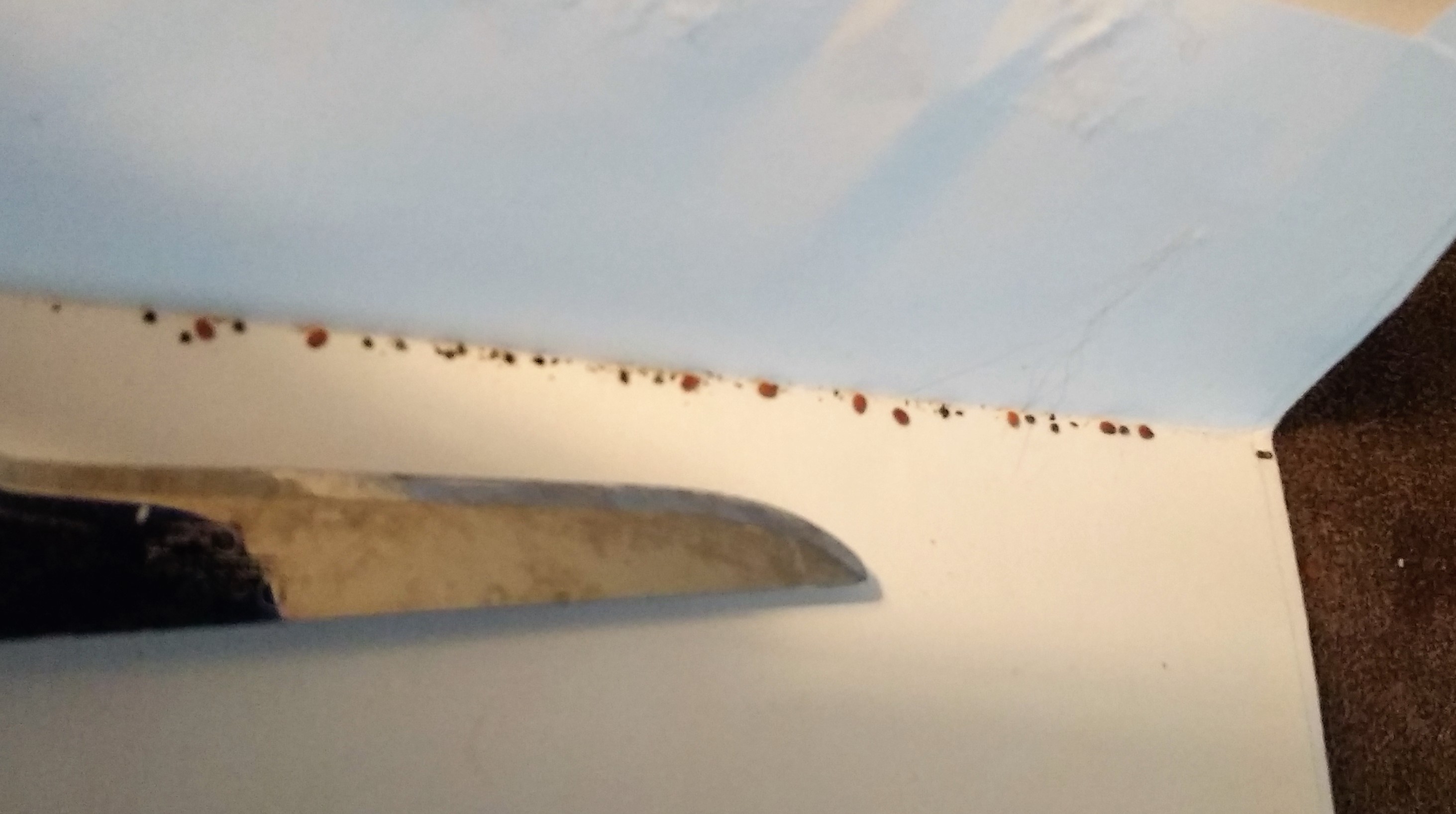 Tiny seeds aren't that tough to handle. And when you start buying SEED...these are from Park aren't they? You get to start counting the money with each one. I try never to pop two seeds into one start pot. Yes they are tiny, but heck, use a tweezers. One seed to a tiny 1/1/2" start pot where you've firmed the soil before planting seed. Seed this small only need a slight dusting of soil over them. Keep moist using a simple sprayer of water. Don't fertilize until you've got the third set of leaves and need to up pot. Potting soil only.

I've had to handle tiny tiny seed this year that cost 50 cents per seed. Amazing. And those seeds are for vegetables, NON GMO with an 85% germination rate, which is very very high. Wet your finger tip, get a single seed and tap into the starting pot with firmed potting soil. Easy peasy. Are you planting starts in tiny pots or are you also planting this seed in the garden?

Jeb Gardener (a popular dirt+hydroponic Gardener on YouTube) uses a wet bamboo skewer. I suppose that any wet, wooden skewer would work. Simply get the skewer against the seed and scrape the seed into the tray.

Not the answer you're looking for? Browse other questions tagged seeds germination or ask your own question.

18
Heeding “use by” dates on seed packets?
3
Picking, planting, and storing lily seeds
11
Is it better to plant many seeds in one hole or few?
4
Are 3601 trays big enough to transplant vegetables to?
4
How should Cleome seeds be sown in the Northeast?
3
I am confused on sowing instructions
2
What are the best planting conditions for primula seeds?
1
Starting Zucchini, Bell Peppers and Tomatoes from Seeds
1
How deep and at what time of the day should I measure soil temperature?