Are there any visual signs to identify if something can be rooted? My mother gave me this "branch" off a tree and says that it can be rooted. Do I wait for roots to appear then put it in soil? Do I put it in soil right away? Or like my initial question states, is there a way to tell if this can even be rooted!? 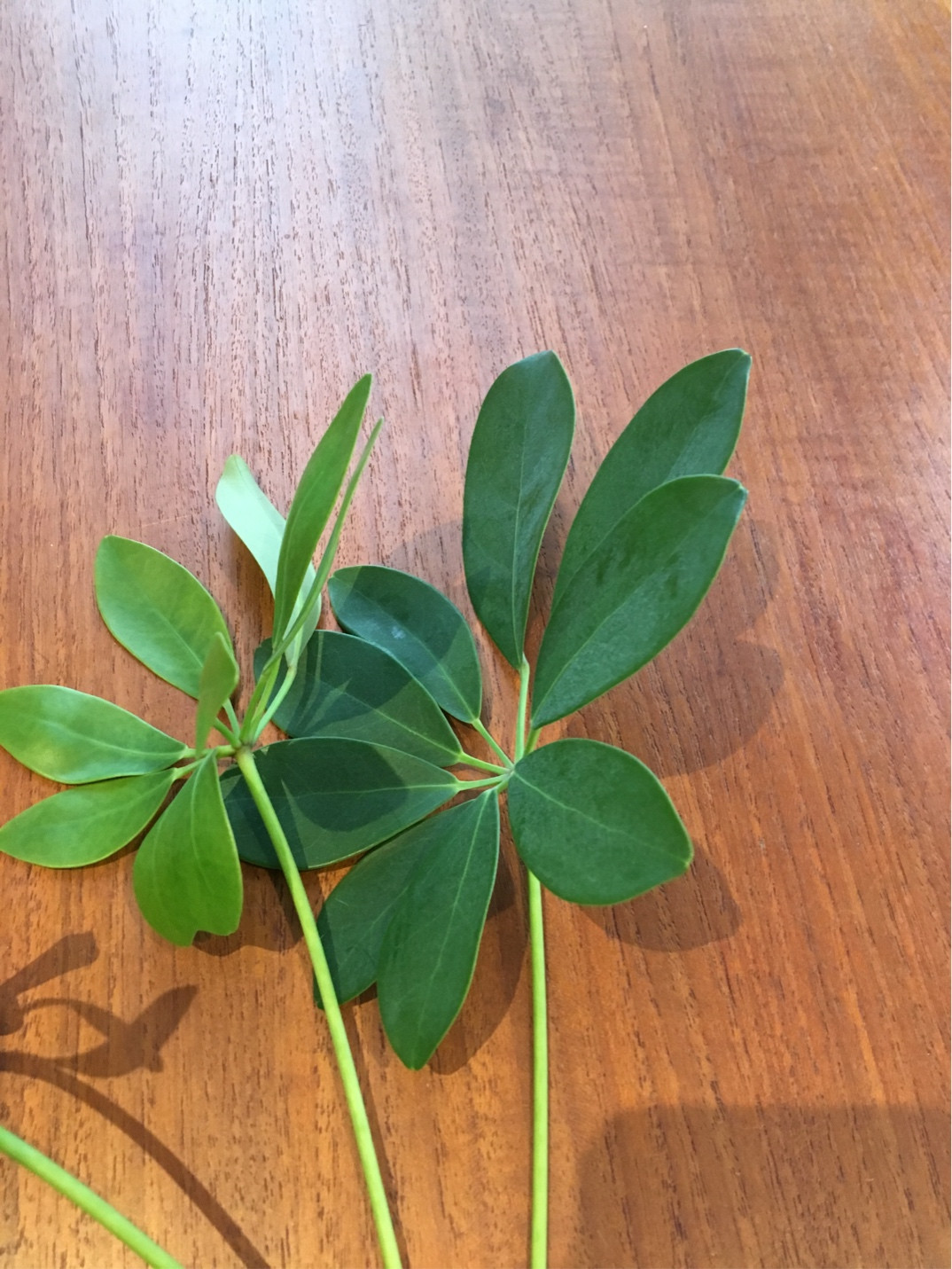 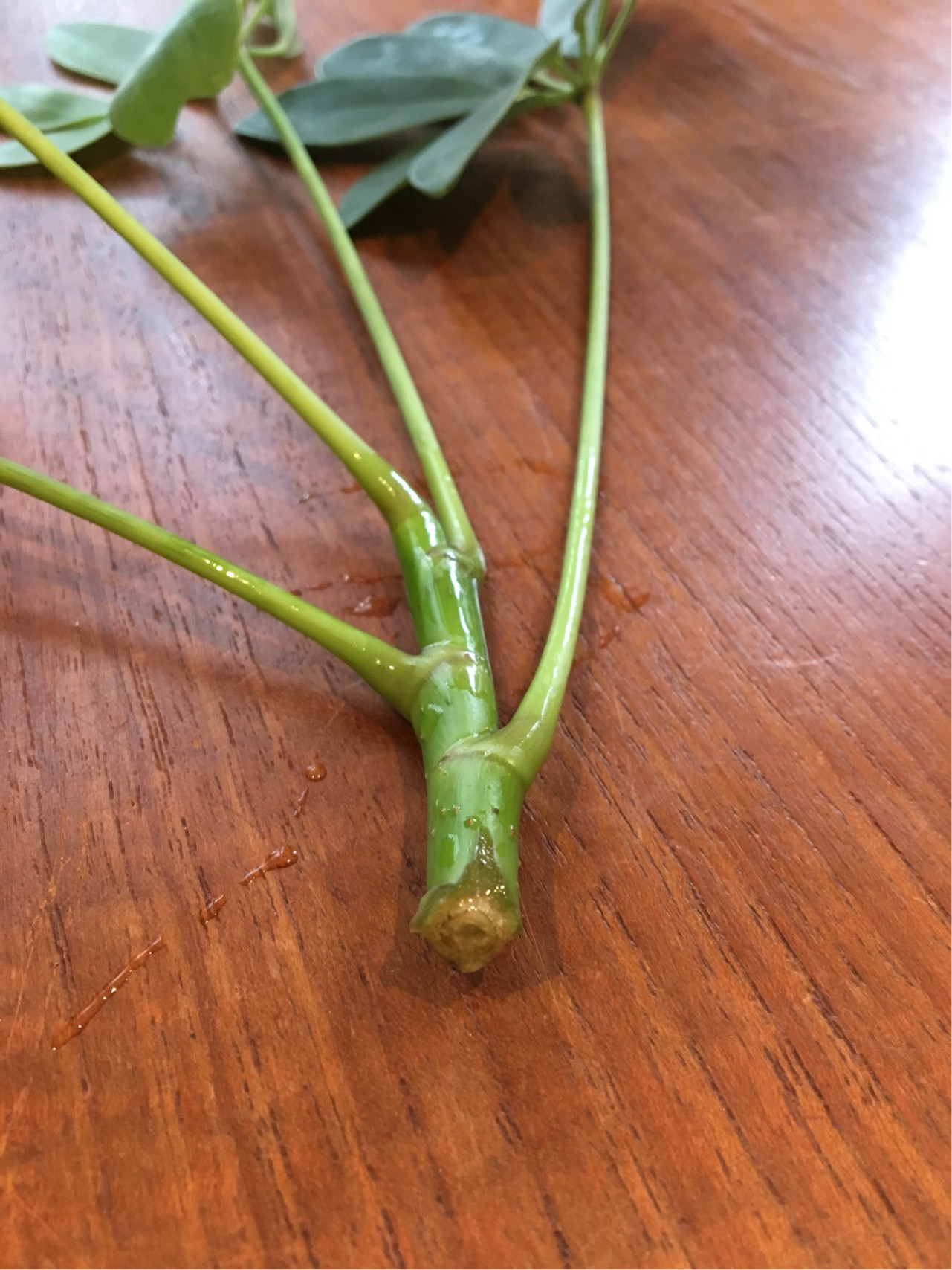 This is not a tree. It appears to be a piece off Schefflera arboricola, a houseplant in most areas, though it grows outdoors in more tropical regions, see here https://en.m.wikipedia.org/wiki/Schefflera_arboricola.

Depending on how long it's been cut from the main plant, pop it into a bottleful of water on a windowsill and it should produce roots after 6-8 weeks. If it was cut off more than a day ago and has not been in water since, then cut it again just above that last leaf and place in the bottle of water. Keep the bottle topped up with water - once roots appear and have got to half an inch, pot up into potting soil, without breaking any roots.

This method of rooting it in water is not the recommended method, see here for propagation information https://www.gardeningknowhow.com/houseplants/schefflera/schefflera-plant-cuttings.htm. However, I have had a Schefflera for over 30 years, and in that time have rooted the tops on several occasions to make new plants using the water bottle method, and have never had one failure or any problems. The only thing I noticed was the cuttings form roots quicker in spring or early summer than they do from late summer onwards.

Not the answer you're looking for? Browse other questions tagged identification trees roots or ask your own question.

14
Should a root-ball always be loosened when transferring a potted plant/tree into the ground?
18
Should I remove the tree roots coming from the neighbouring garden?
12
How can I love a Silver Maple?
5
Mycorrhizae Innoculant. When/where/on what do I use this?
3
Identify plant and things on it (Possible Scale)
5
How to grow Crepe Myrtle to look like umbrella?
5
How long does Copper sulfate pentahydrate persist in the soil, after application?
6
What to do with this Bromeliad?