I was all excited yesterday when I got home from work. I had received an email from Amazon saying my new Bulldog Edging Knife had been delivered.

I opened up the box, unwrapped the tool, and was so disappointed. These are like one of the most expensive edging knifes you can buy, yet here is its " sharp edge ". 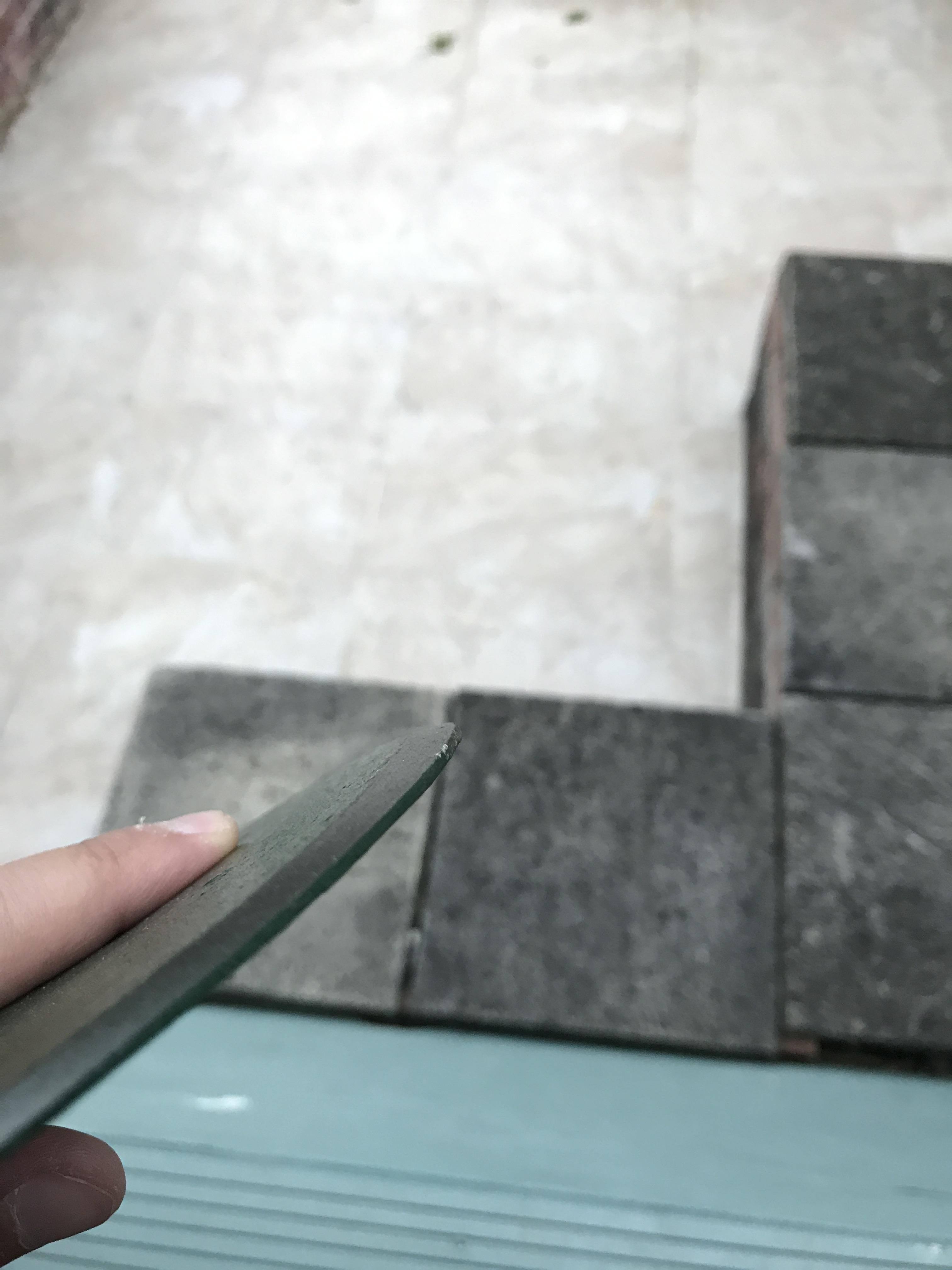 It is like 2mm thick, very very dull. Does anyone have any experience with these tools? Aren't they supposed to be sharp? The one I borrowed from my neighbour was quite sharp.

It should not need to be even as sharp as a spade, because penetration is less (say 2 - 3 inches rather than nearer 12"). And used like a spade (forced down with a foot on top of the blade) even quite blunt should 'do the job'.

On the other hand, if there are stones or pebbles or roots to 'cut' through robustness is a good idea. I had one where the metal attaching the blade to the handle bent for not being as 'meaty' as I would have liked.

I'd probably take a grindstone to yours but not aim for the sharpness of a scalpel - just normal soil would take such an edge off very quickly.

Not the answer you're looking for? Browse other questions tagged tools tool-maintenance or ask your own question.