My lemons' leafs are drying. What should I do? 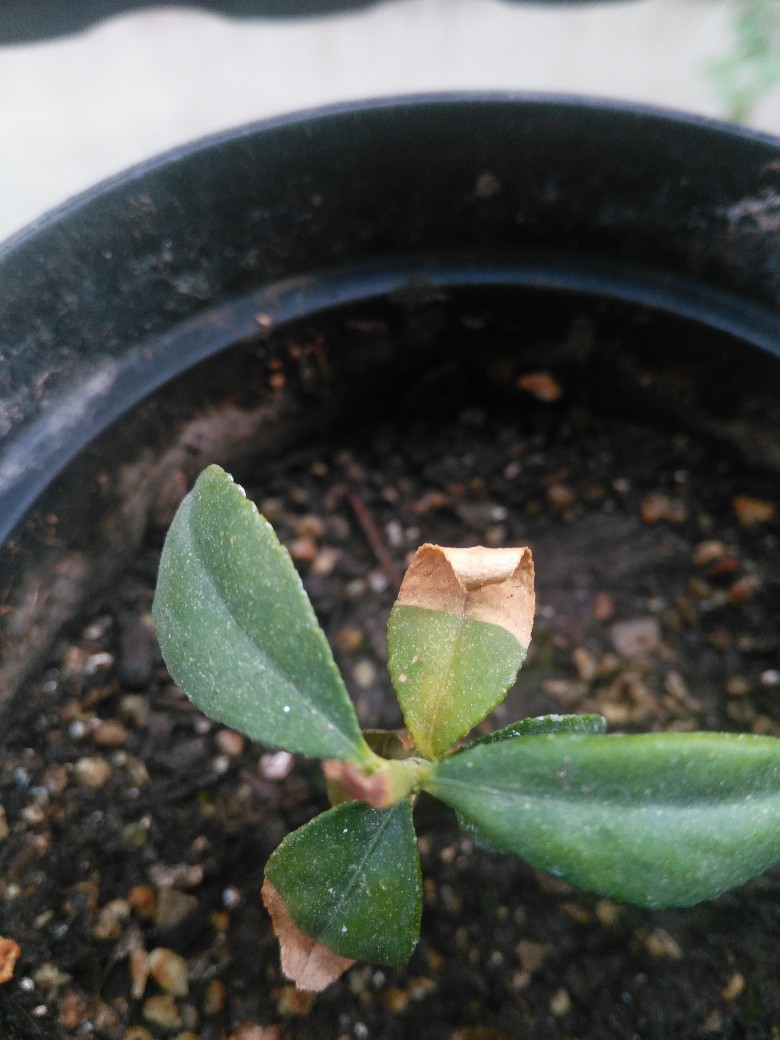 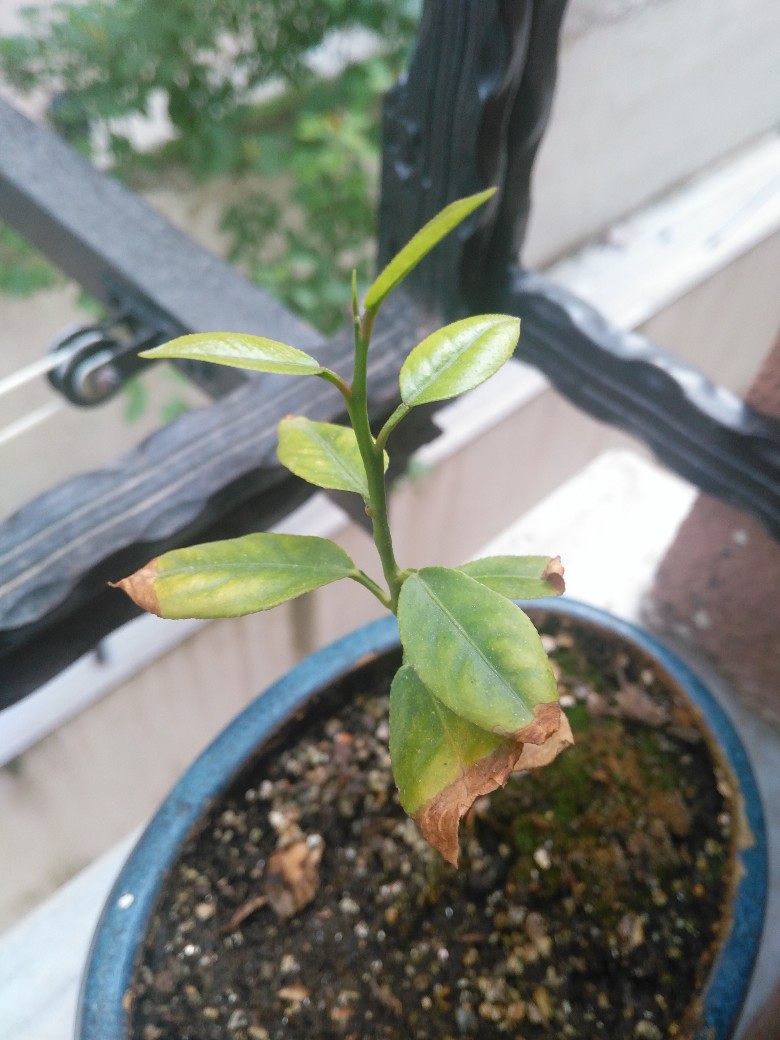 I'm trying to grow many bonsais (Lemon, Pine, Cypress, Chestnuts, Peach). I was doing fine and all of the bonsais are in the same place. However, recently my lemons started to show some kind of an illness. As in the photos above, their leafs are drying and they have never been anhydrous. I took very good care of them. They are in pots outside of my window. The window is looking to north side and there is another apartment on the cross side. So they do not expose to burning sun more than one hour in summers. I live in Istanbul, Turkey.

Can you tell me, why this happens? And how to take care of it?

bonsai lemons dryness
Share
Improve this question
asked May 31 '17 at 6:38

This happens with many species when water is left 'standing' on the leaves, so "water the soil and not the leaves". If the brown bothers you, you can cut it off the leaves or entirely remove the affected ones.

I am uncertain, but this may be associated with a fungus. If you want, you can spray with a peroxide solution, which is made by putting 2 tablespoons of 3% hydrogen peroxide (available at grocery/pharmacy stores) in a quart of water, after watering. Peroxide is an antiseptic that kills both fungal spores and bacteria. Peroxide releases reactive oxygen and becomes plain ole pure water, so it is very eco-friendly. At this dilution it will not harm any bonsai (or moss, for that matter).

Not the answer you're looking for? Browse other questions tagged bonsai lemons dryness or ask your own question.