What is eating my bay plant?

I have a young bay tree in a pot, which I received from my parents. It lives outside on a South-East Facing balcony.

For a long time after my parents gave it to me (maybe 8 months ago?) it didn't seem to be growing at all, and various of the existing leaves were gradually yellowing. There were also lots of holes in the existing old leaves which didn't seem to be expanding or increasing in number, so I assumed them to have been damage from previous insects. All-in-all it seemed pretty poorly, and I suspected that it had not really survived being repotted and given to me.

A month ago it suddenly started creating shoots, and has now grown a nice batch of new leaves (excellent!) but a week ago I was surprised to see more holes on the new leaves.

What are they, and can I do anything to prevent them? 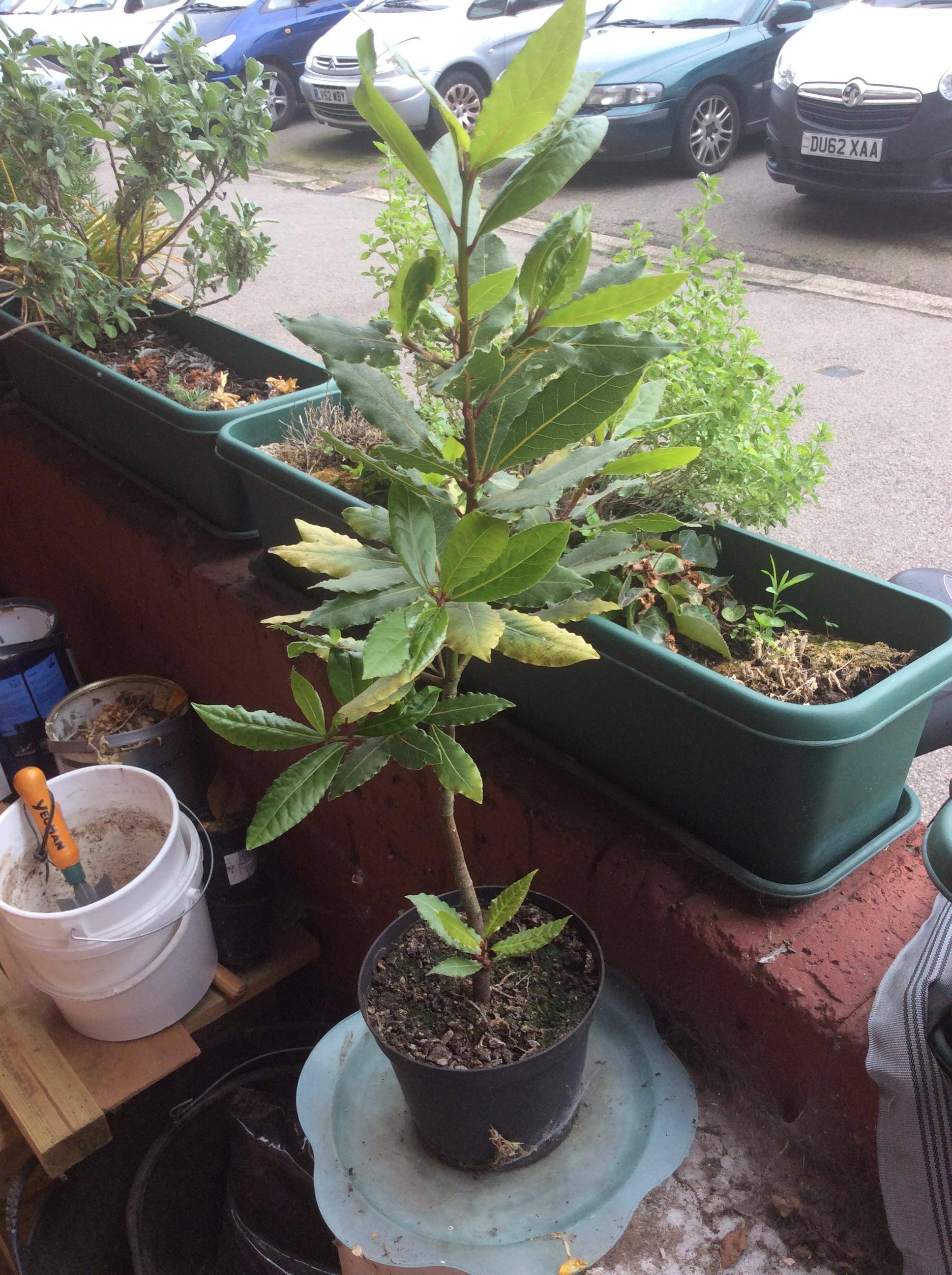 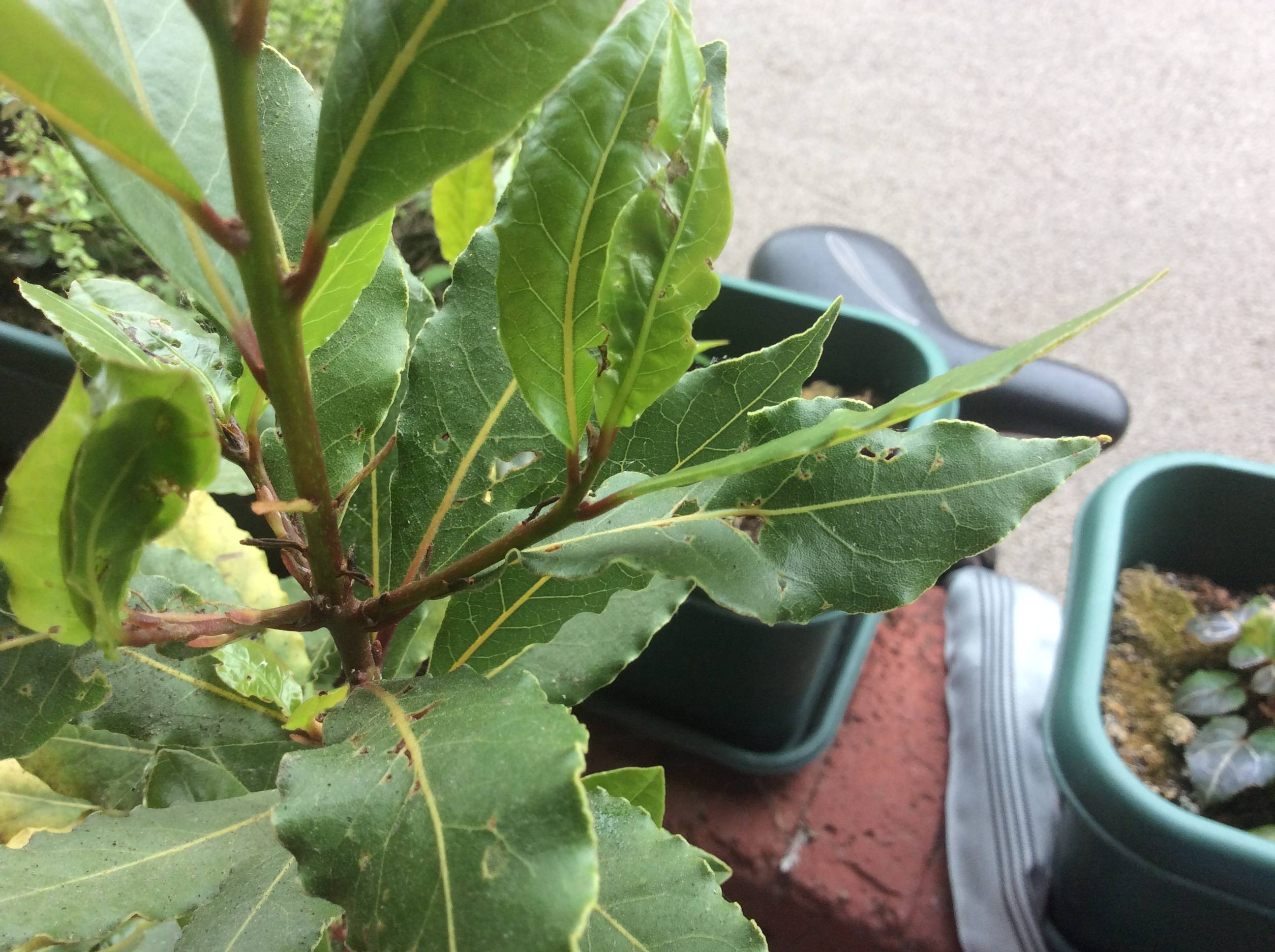 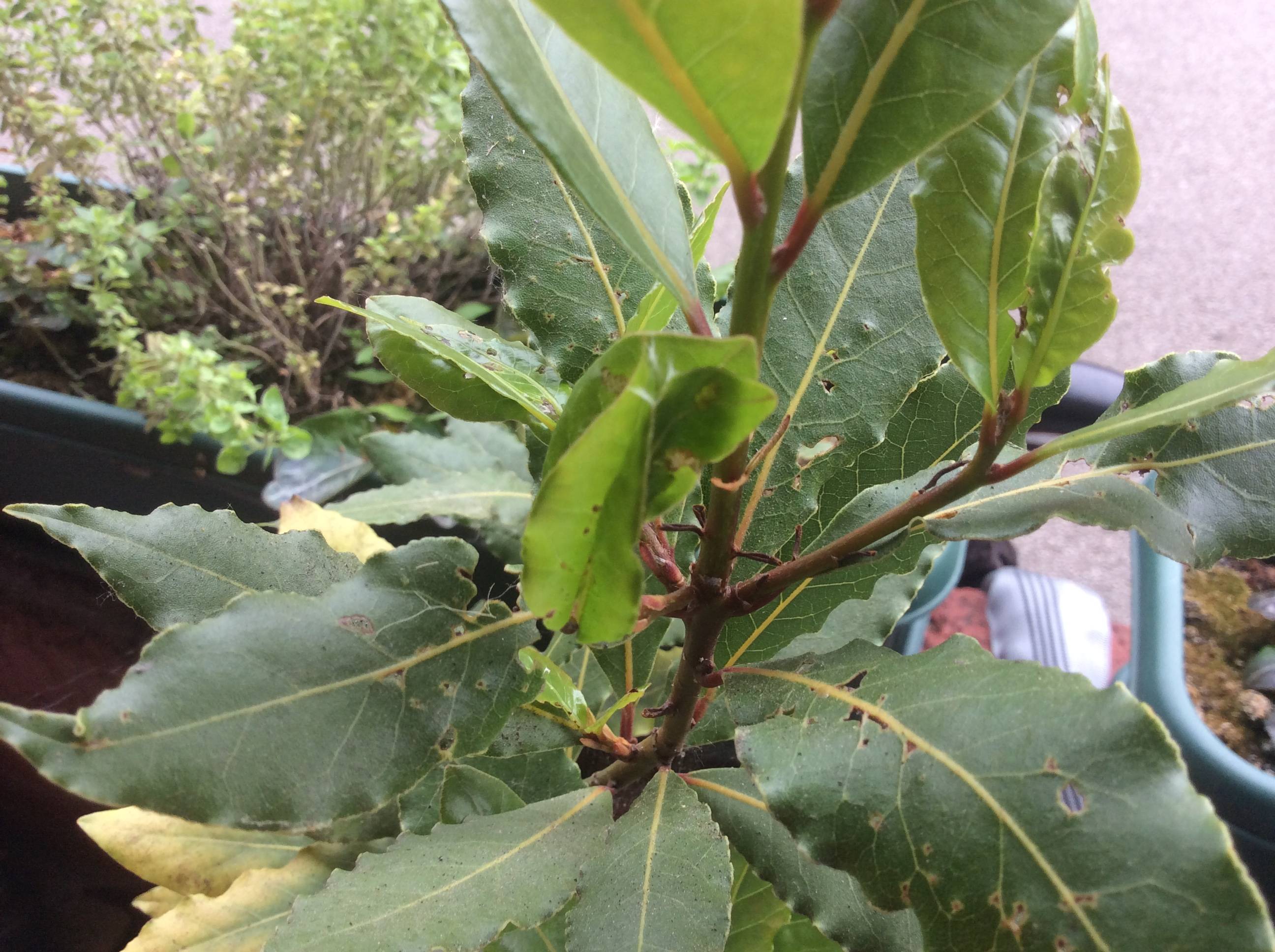 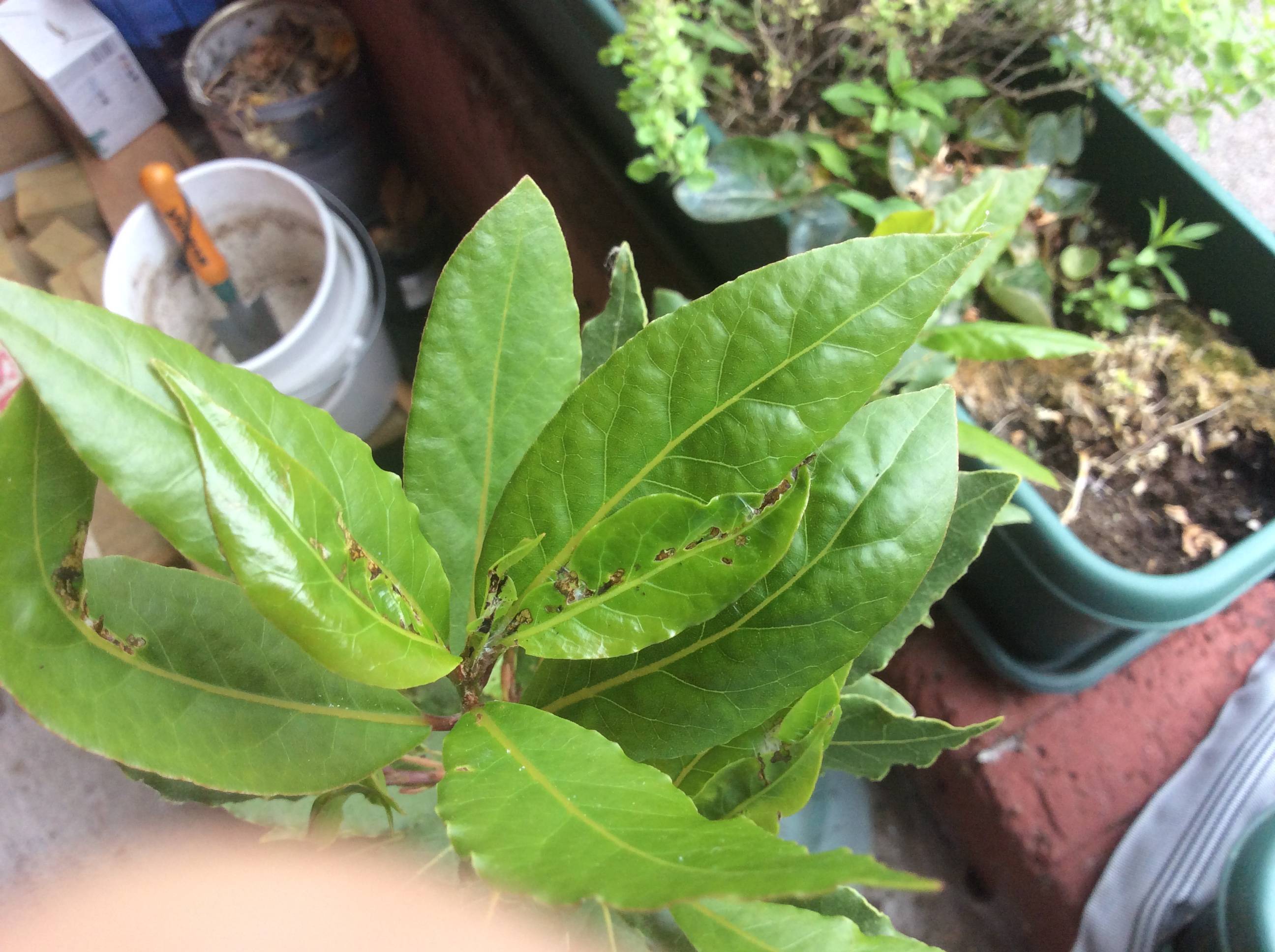 Aphid damage with a hint of a virus making the leaves twist like that- when the leaves are new they are very soft and the little suckers get in and cause that damage- very common and often the plant will grow it out over several years, often on larger ones I find a lot of ladybirds going after the aphids- another sign is sticky leaves and sootymould too, the long lines of damage are caused when the leaves are rolled up young- the bugs get in there and damage done.

Not the answer you're looking for? Browse other questions tagged houseplants insects herbs or ask your own question.

2
Discolouration on Bay laurus leaves
8
Who/what is eating my mint?
6
UPDATE: Is there a tarragon lookalike OR can tarragon be flavorless?
3
What to do (immediately) with a waterlogged pot plant?
3
What to do (after two weeks) with a waterlogged pot plant?
3
What is this insect eating my rose bush?
3
Red bugs, tiny webs and white powder on Tulsi plant
3
Is this pineapple dying?