I am making a list of mediums that I can use to make soil more loose and improve airiness.

Soil will be used primarily in pots. I am interested in both home made mediums and commercially available, but more in the home made ones.

What other mediums can be used?

UPDATE: I use garden soil for pots (and so far had zero diseases and pests), but I need to mix it with something to keep it loose over a long time.

What about straw? Is it okay to add it to soil?

From Bamboo's reference, the one that will aerate your soil:

A very stable ingredient, peat takes a long time to break down and is widely available and inexpensive

A byproduct of the coconut industry, coir looks and acts a lot like sphagnum peat

A volcanic rock, perlite is heated and expanded to become a lightweight, sterile addition to potting soil mixes

This link (10 Ingredients to Make Your Own Potting Soil) lists ten ingredients for making your own potting soil. The only thing I would add is, where it talks about compost you've made yourself, it does not make it clear that the compost should be produced using a hot, aerobic method, which will kill major pathogens and weed seeds - cold, anaerobically produced compost should only be used on open garden soil in the ground. You will note that soil (garden or forest) needs to be sterilized prior to use in potting mixes, and guidance is given about that.

Of the ingredients listed, those with aerating properties to lighten the soil include perlite, vermiculite, peat and coir.

I note you also ask about commercially available potting soils - I'm lucky enough to live in a country where John Innes potting soils are available; they contain sterilized loam among other things, and they are the king of potting soils, especially for long term planting in containers.

In Africa we use crushed peanut shells.

A commercially available choice is Akadama. It is used in Bonsai cultivation. 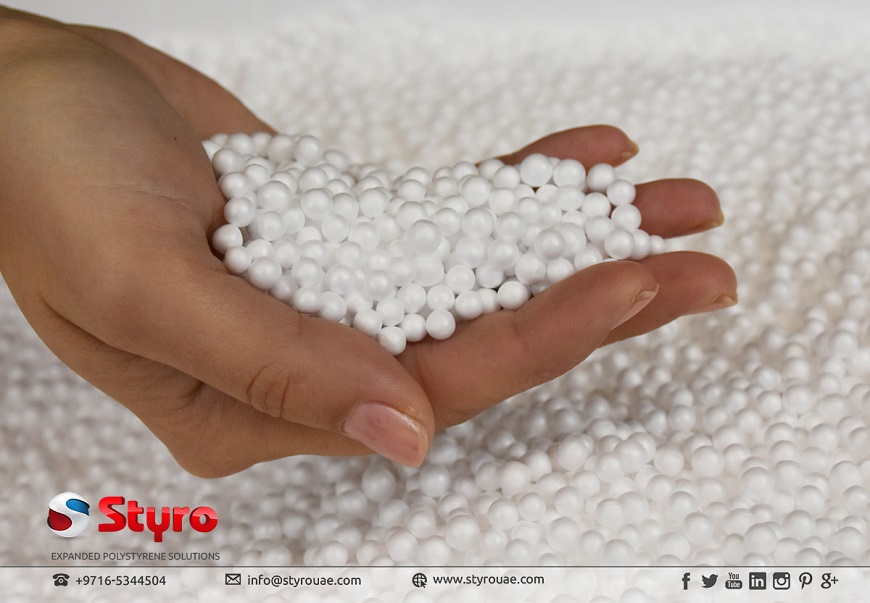 Costs what, $8 for a person-sized bag? I've used them (with peat, hydrogel, etc) where lots of root space was needed while keeping the weight manageable. Lasted 6 years so far.

Use none at the topmost layer, more at bottom.

7
When dealing with soil mixture and compost ratios, are you supposed to go by volume or weight?
7
How can I improve the quality of soil after using newspapers to kill the weeds?
4
How can I improve the soil in a new allotment, which is covered in wild grass?
3
How can I reuse soil that mixed with crushed stone? (overall moderate content of crushed stone and brownish color)
5
How can we improve the soil to plant a garden where a shed once stood?
7
How can you analyze if a land has good soil?
4
How can i find what my soil pH is and how does it affect the plants?
6
How can I soften clay soil and enrich it for plants?
4
Can I improve clay-like soil with little stones?
4
Efficient way to sterilise soil