Is this a weed or vegetable

I have this plant growing in my raised bed that I did not plant. Is this a weed or a useful vegetable plant? Need help identifying the plant. 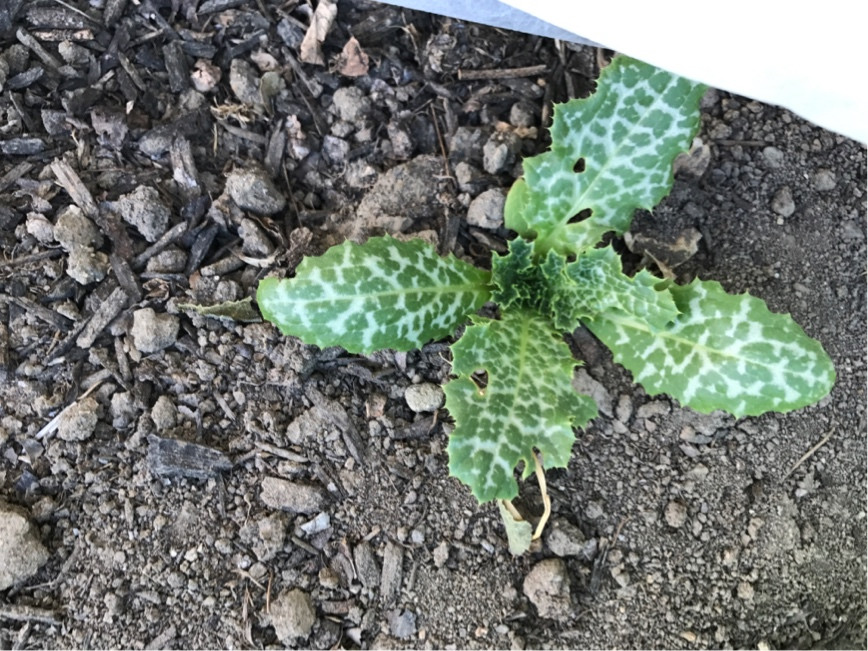 The variegation of Silybum marianum tends to increase with age and I have not found a static image with quite the pattern you show but early in this video can be compared with more developed plants and, for example: 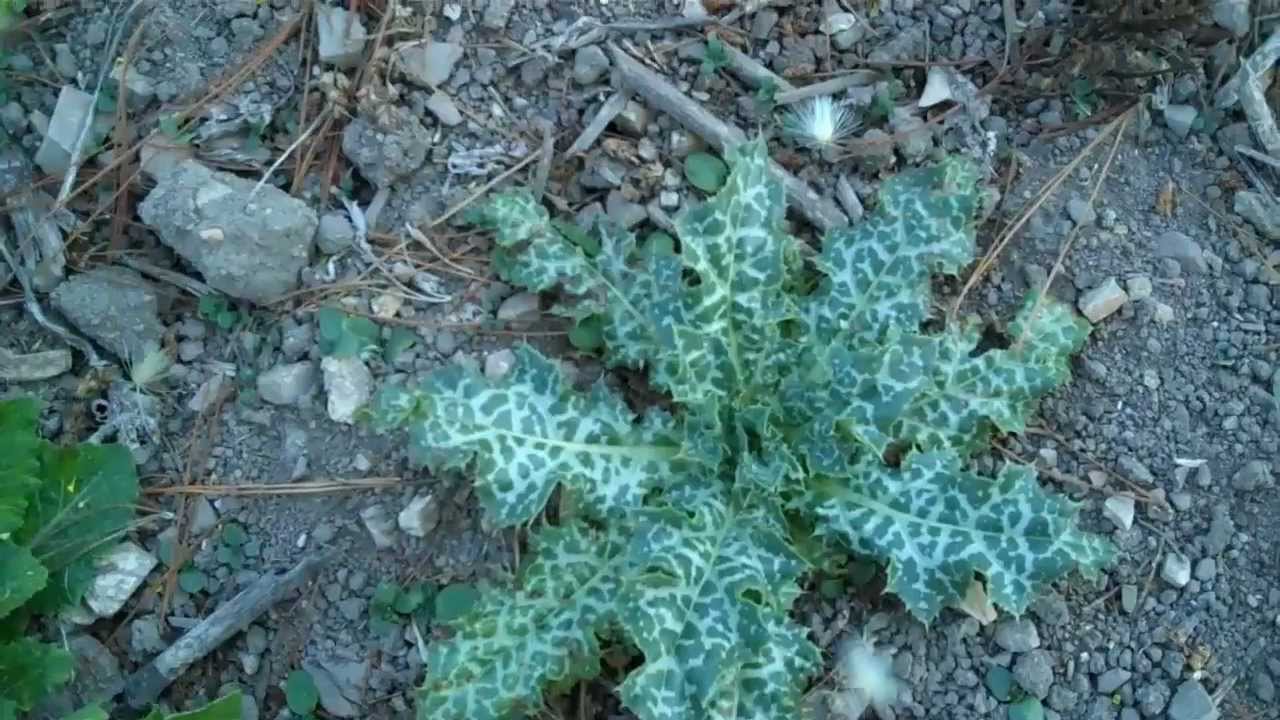 The milk thistle is mostly edible:

The roots can be eaten raw or boiled and buttered or par-boiled and roasted. The young shoots in spring can be cut down to the root and boiled and buttered. The spiny bracts on the flower head were eaten in the past like globe artichoke, and the stems (after peeling) can be soaked overnight to remove bitterness and then stewed. The leaves can be trimmed of prickles and boiled as a spinach substitute or they can also be added raw to salads.

There are many claims of medicinal benefits.

Not the answer you're looking for? Browse other questions tagged identification vegetables weeds raised-beds or ask your own question.